My Hero Academia Season 6 Episode 14 will release on Saturday, 7th January 2023. The series will be on break this week and resume airing in January. The last episode marked the end of the first cour of the season. 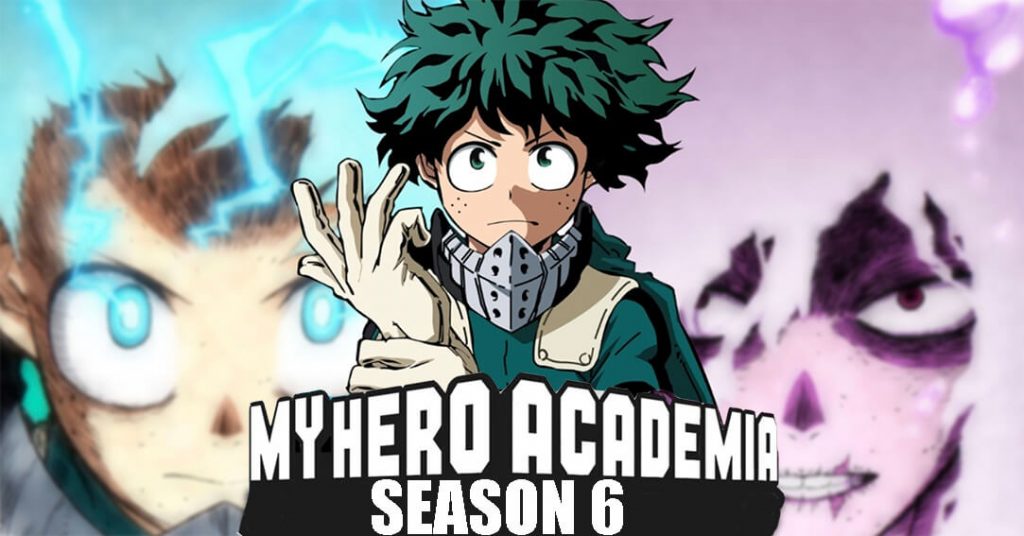 My Hero Academia Season 6 Episode 14 Release Date, Time, And Where To Watch

Season 6 Episode 14 will release on Saturday, 7th January 2023, at 5:30 PM JST. The timings will vary across the globe depending on the time zone. Crunchyroll will be simulcasting the episode.

The episode started with Gigantomachia getting knocked out after the sedative kicked in. Best Jeanist is seen wondering who could be responsible for this and thinks all Heros have worked together. He further uses his Quirk to choke the villain captured by him. Meanwhile, Dabi and Todoroki proceed to attack each other. Mr. Compress recalls the early days of the League of villains. He thinks about the struggle they faced financially. Mr. Compress realizes that he needs to do something unexpected and help his teammates get the victory. Furthermore, he uses his Quirk to dig parts of his body to free himself. 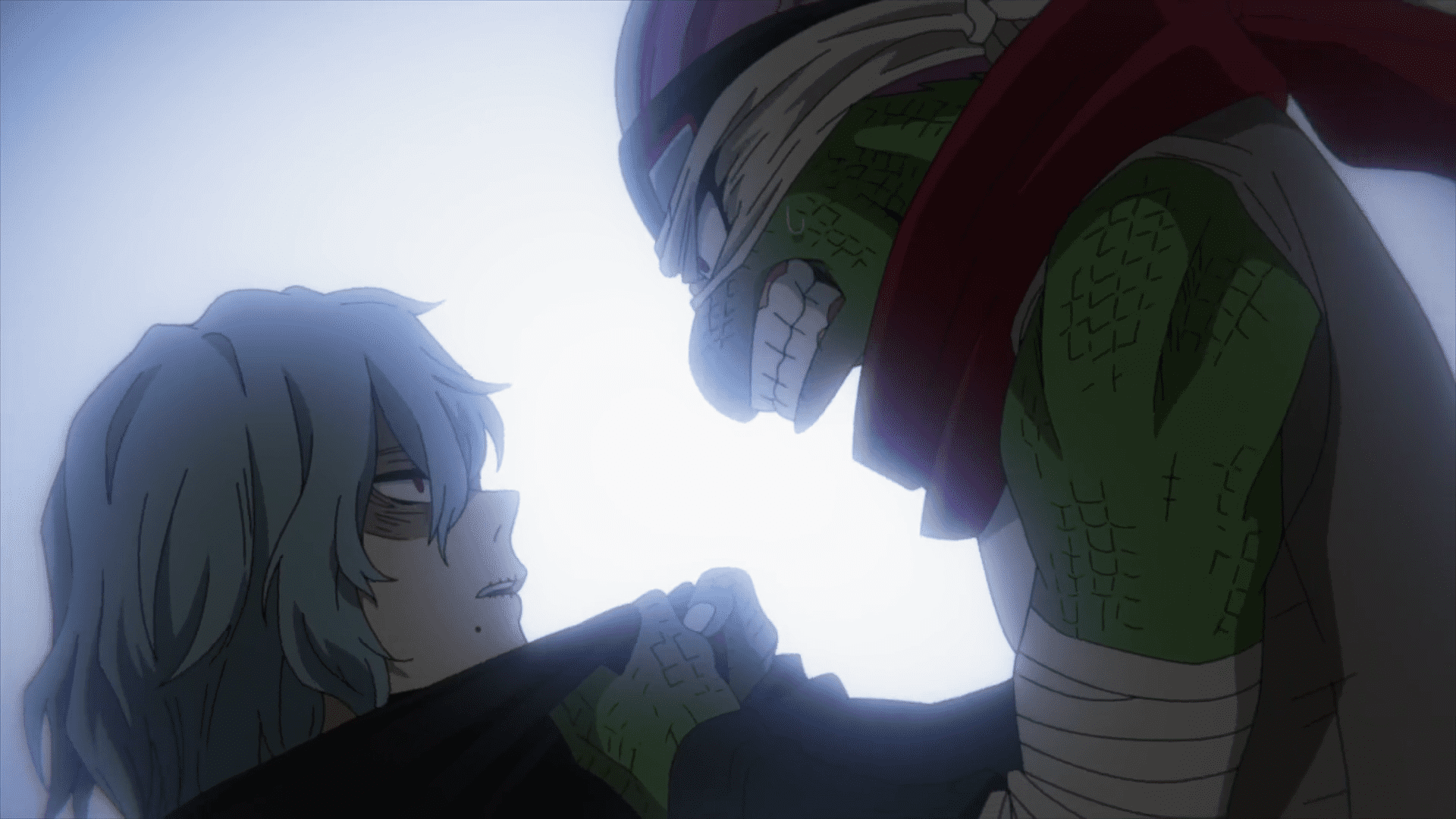 Mr. Compress finally breaks free and tries to save Spinner and Shigaraki. On the other hand, Dabi’s attack injures Todoroki, who falls to the ground. Mr. Compress’s real name is Atsuhiro Sako, and his great-great-grandfather, Oji Harima, was called the peerless thief. Oji Harima wanted to fight injustice and expose the fake heroes who had earned money from saving the civilians. He would steal money and distribute it amongst ordinary people. Spinner tries to wake up Shigaraki while Mr. Compress prepares to show his new trick. Before he can do that, Lemillion punches him, knocking him out. 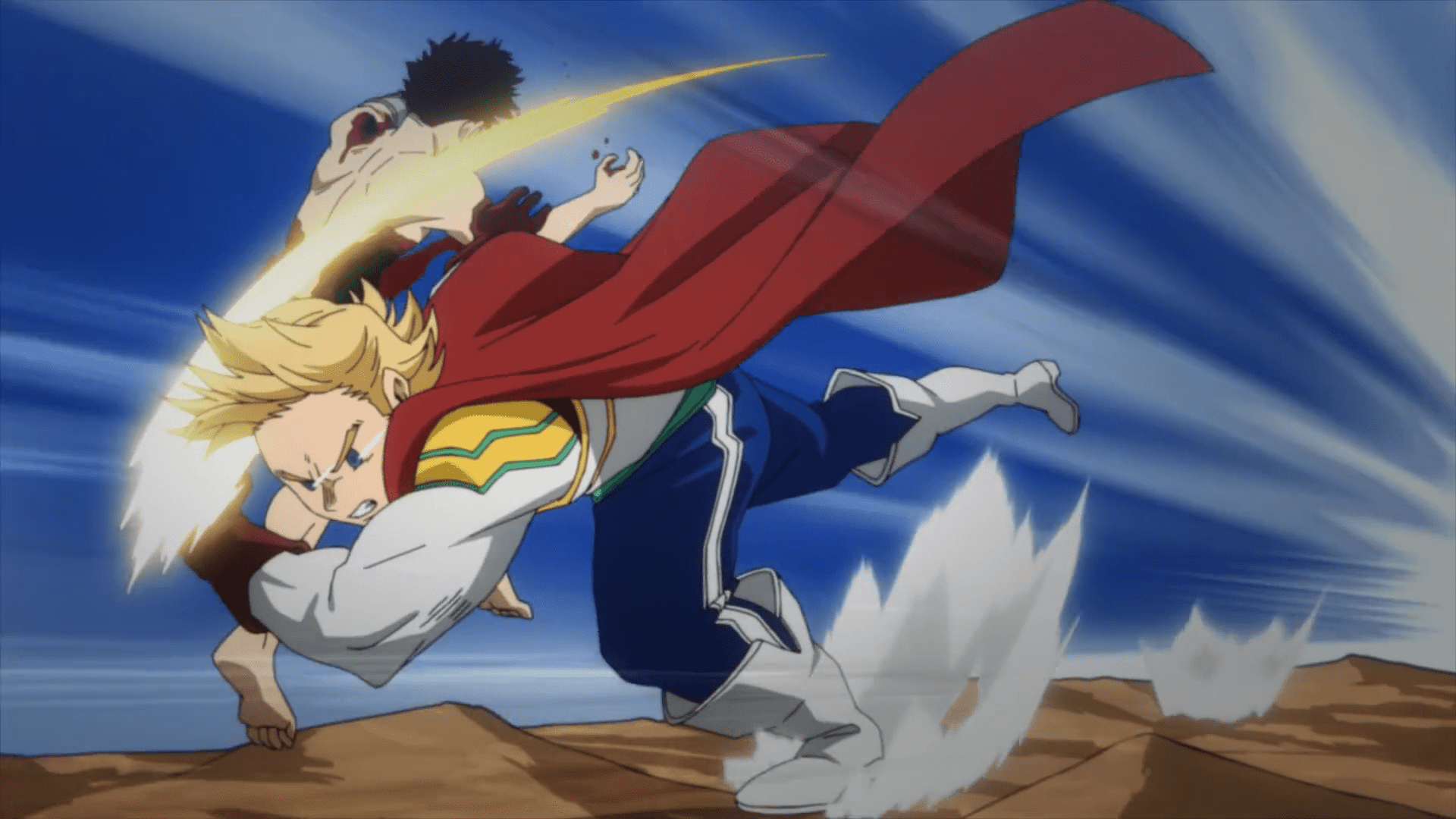 Meanwhile, Shigaraki wakes up but unfortunately, All for One has taken over his body. All for One commands Spinner to fall back. Spinner opposes the order saying he needs to take his teammates along and can’t leave them like this. 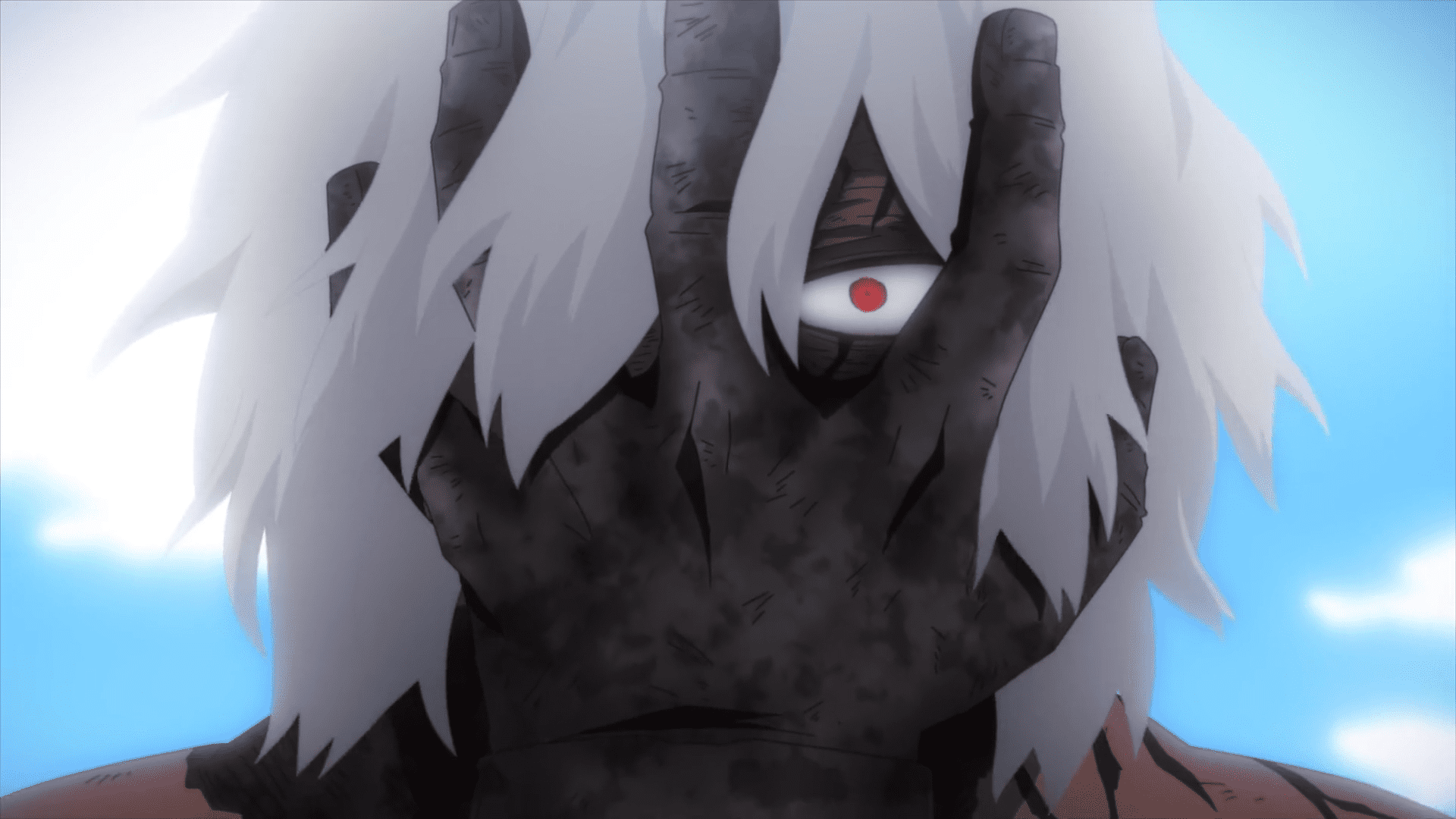 One for All signals the Nomus to come to him. As they try to flee. Shoto and Lida try to stop them. One for All uses his Quirk to attack them, injuring them. Midoriya starts experiencing splitting headaches and realizes that it’s the Danger sense. 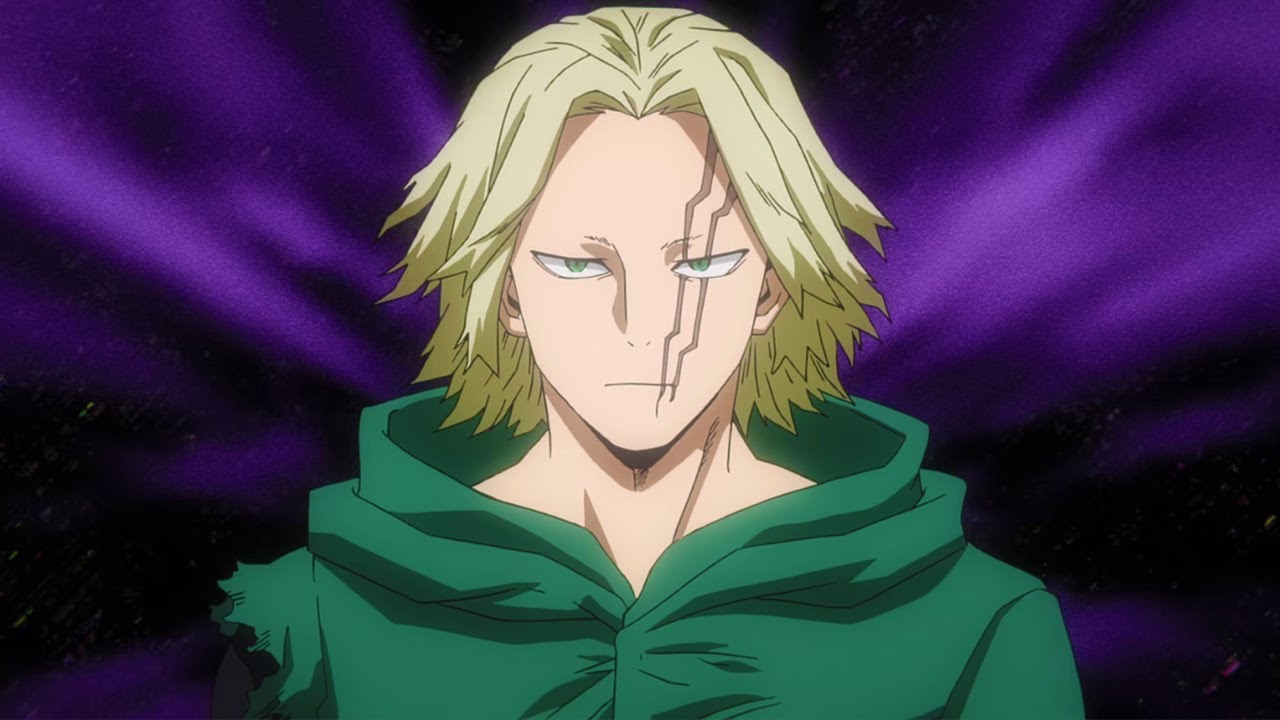 This Quirk was initially wielded by the fourth User of One for All. This Quirk allows the user to sense danger from incoming threats. Midoriya tries to stop All for One from fleeing but fails.

The new episode will mark the start of the second cour of the season. During the preview of episode 13, a new ending theme song was revealed. The series is known to add new theme songs for different season arcs.

We will get to see the damage done to the city. The injury suffered by the Heroes. We might get to see more about the Todoroki family. Also, which heroes have survived, and which all didn’t? This episode will set the stage for the next installment. Episode 14 will primarily focus on the recovery of the Heroes.