My Hero Academia Season 6 Episode 13 will release on Saturday, 24th December 2022, at 5:30 PM JST. Previously, we saw our favorite superhero, Lemillion, making a comeback. Episode 13, titled “Last Stage,” will intensify the battle between Dabi and Shoto. 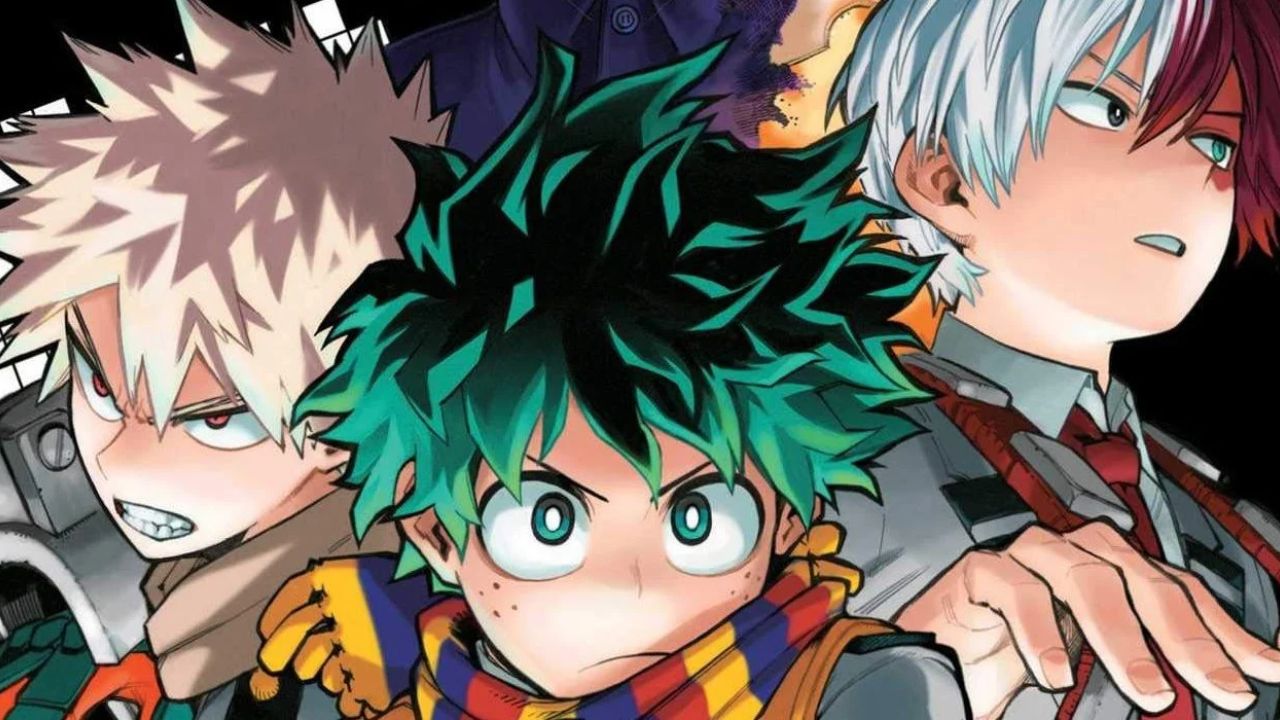 Release Date And Time Of Episode 13

My Hero Academia Season 6 episode 13 will release on Saturday, 24th December 2022, at 5:30 PM JST. The timings will vary across the globe depending on the various time zones. Crunchyroll is simulcasting the series. International viewers can watch the series an hour after its Japanese release

The following are the release time of episode 13:

Where Can You Watch Episode 13

My Hero Academia Season 6 Episode 13 will be available to stream on Crunchyroll. Few Asian countries will be able to stream the episode on Netflix. The episode can be streamed on Hulu in the United States of America.

The episode begins with a recap of everything that has happened in the battle. Deku, who is heavily injured, monologues that even though people are fighting with all they have. Everybody’s hopes are still tied together. 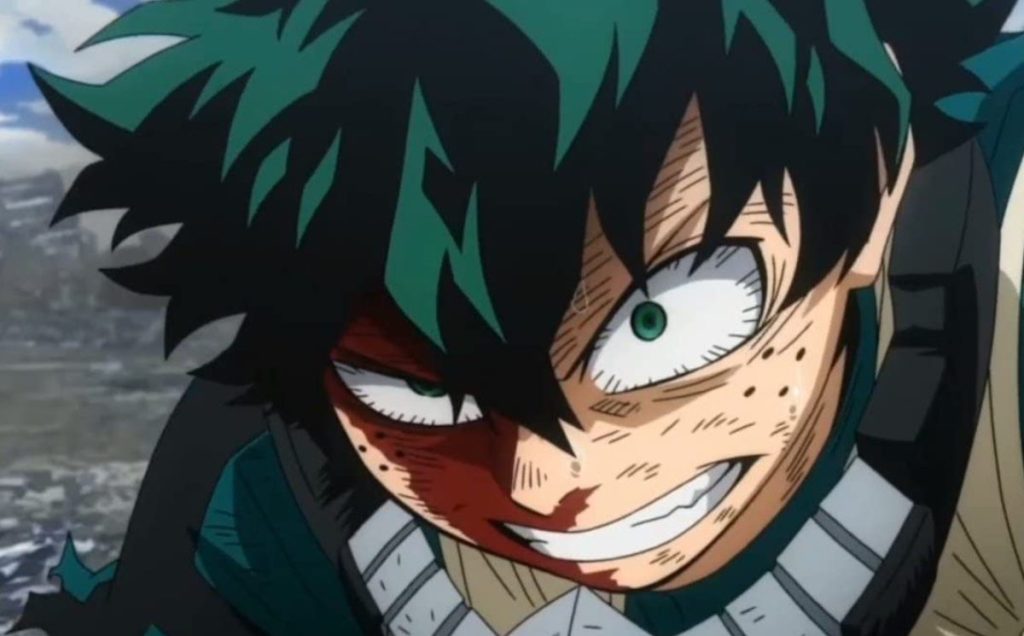 Meanwhile, Best Jeanist, still on an aircraft, realizes that Dabi planned this broadcast long back to use it against Heros. On the other hand, Dabi claims that heroes are selfish and only care about themselves. 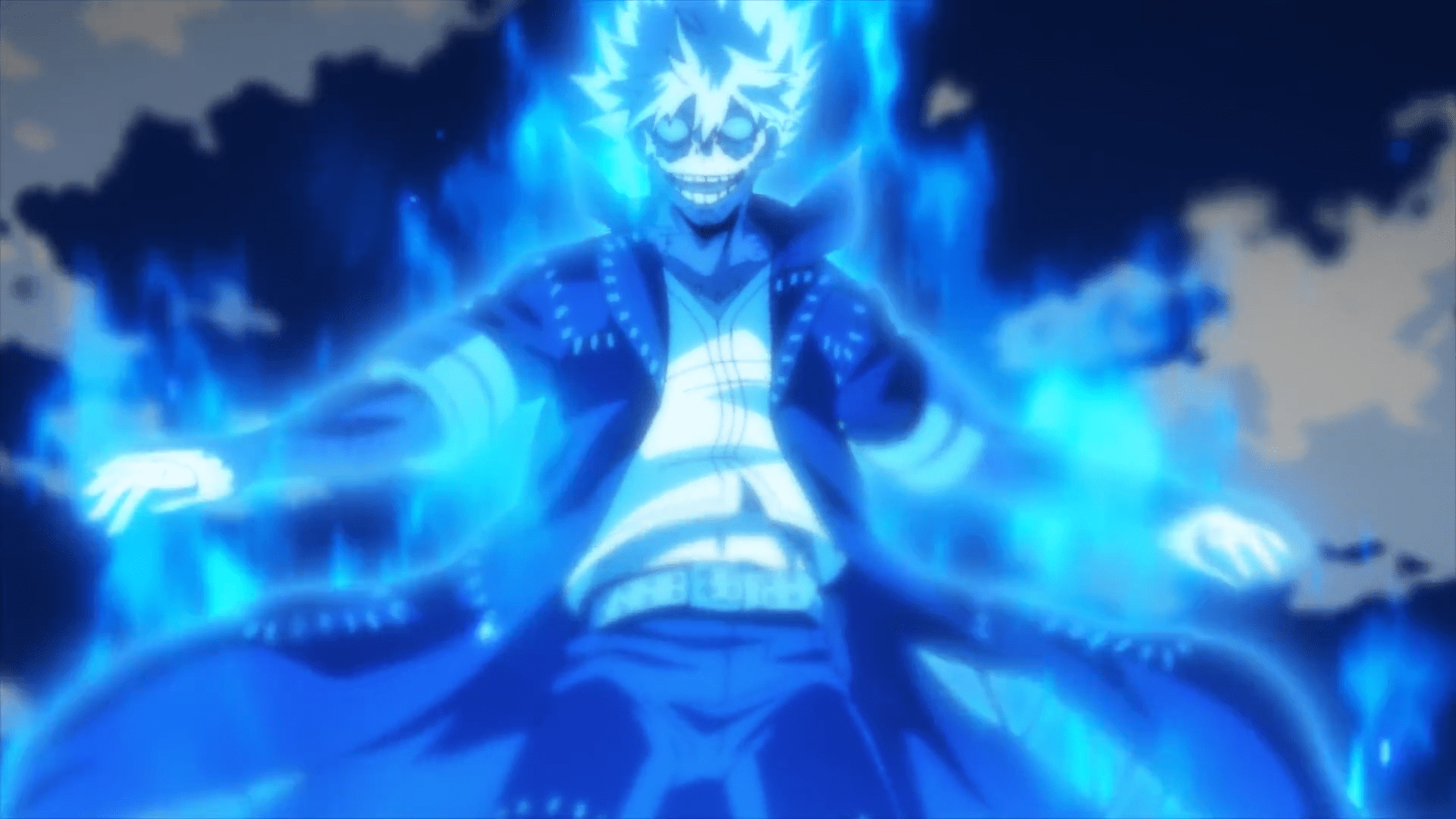 As soon as Dabi starts to attack Todoroki and Endeavor, he is restrained by Best Jeanist. Furthermore, he apologizes to everyone for being late. Dabi is surprised that Best Jeanist is still alive. He recalls seeing his body. Spinner tries to wake up Shigaraki by telling him they still haven’t defeated anybody and still have to achieve their goal. Meanwhile, Dabi frees himself using his Quirk, and as Nejire attempts to attack Shigaraki, Dabi attacks her with his flame. This angers Todoroki. Furthermore, Best Jeanist still tries to restrain Dabi using his fibers. Spinner tries to wake Shigaraki, who dreams of his old house and recalls his parents and itch. He wakes up and orders Gigantomachia to destroy everything. Somewhere in a different area, Nomus fighting the heroes, get alert and start running toward Shigaraki. 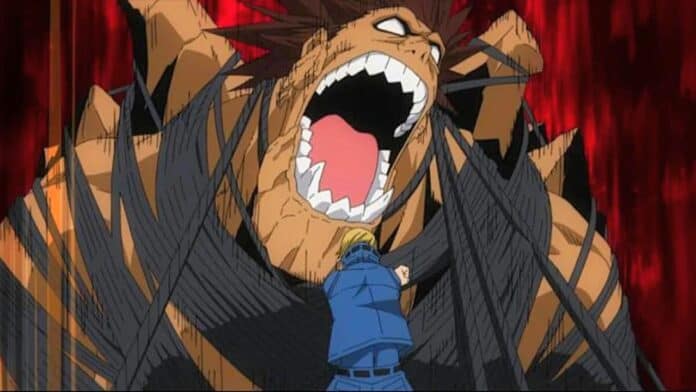 Dabi and Todoroki continue to fight. Nevertheless, Nomu attack Best Jeanist, and Lemillion appears and saves him. In a flashback, Mirio asks Eri to use her Quirk and heal him. Even though he is healed, Mirio requests other heroes for help. 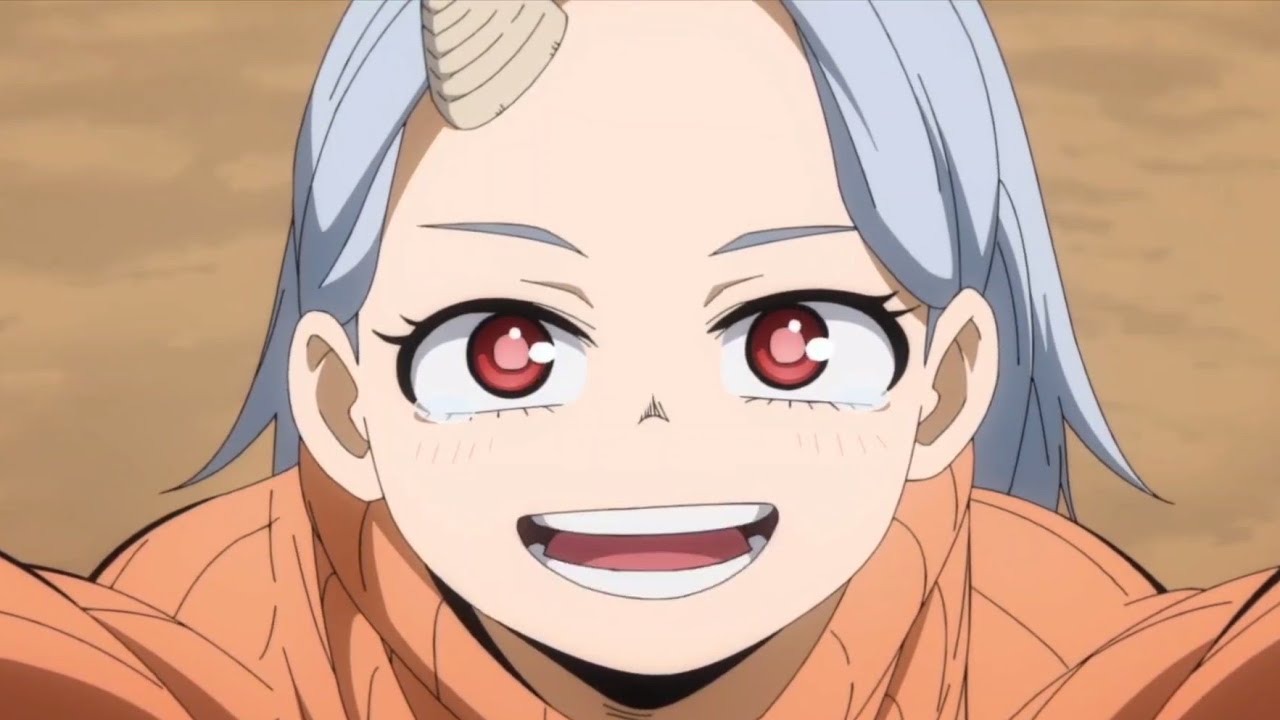 Deku also tries to push himself and realizes he can still use float and whiplash. Bakugo helps Best Jeanist and announces his new superhero name. Dabi hugs Shoto claiming to kill him. Furthermore, Deku separates them using his whiplash Froppy style. 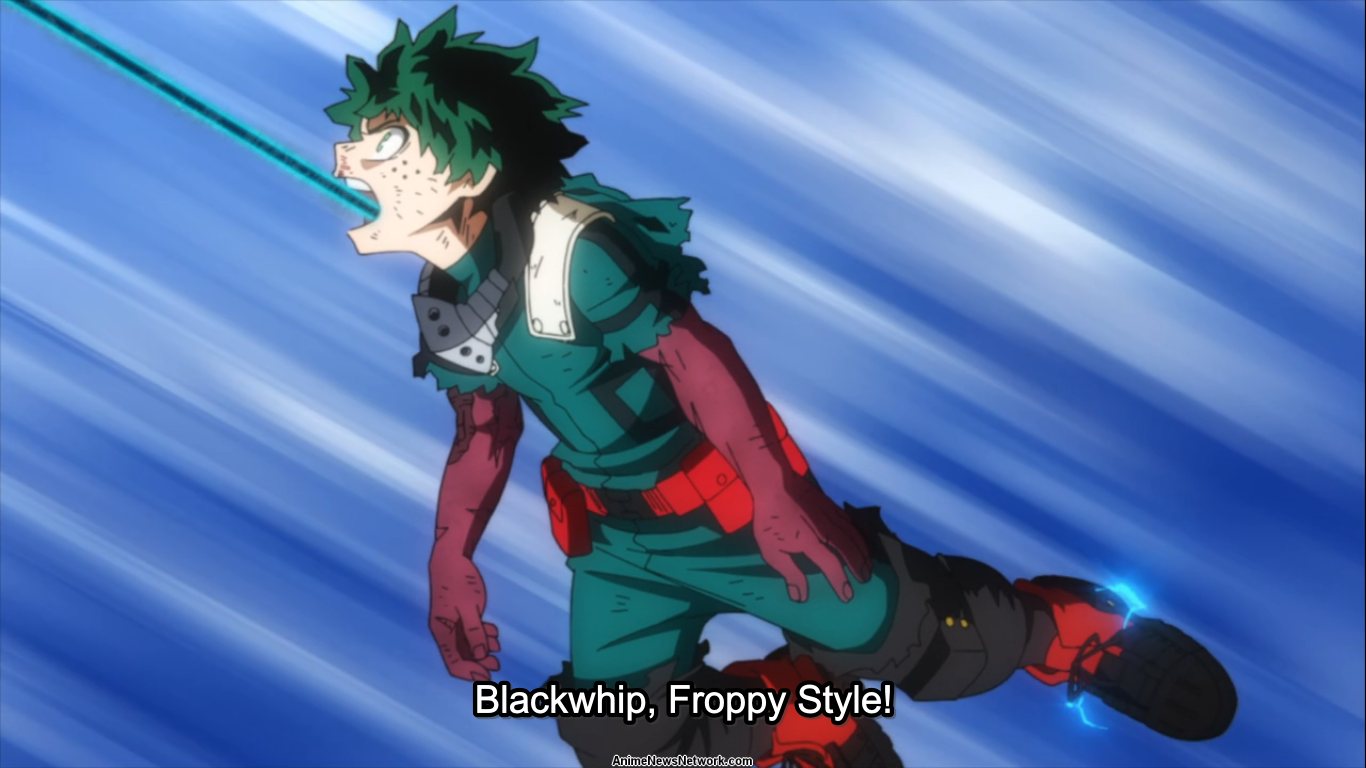 Gigantomachia releases himself from the wires. At the same time, Endeavor uses his remaining strength to punch Gigantomachia in the face. The sedatives given to him start working, and he faints. Lastly, Mr. Compress declares that he will now provide everyone with a new form of entertainment.

What To Expect From Episode 13

The episode is titled “Last Stage.” The battle between Dabi and Todoroki intensifies, and new secrets will come out. Mr. Compress will use his Quirk to surprise everyone. Spinner also tries to achieve his wish.

Looking at the preview, we can guess Best Jeanist has reached his limit. The battle is reaching its final stages. Shigaraki might wake up and attack everyone. We will get to see everyone giving their best to overcome the villains.