My Hero Academia Season 6 Episode 12 will release on Saturday, 17th December 2022. In the previous episode, Dabi publicly announced his family background. Episode 12 is titled “Threads of Hope”. We can expect more revelation from this new episode. 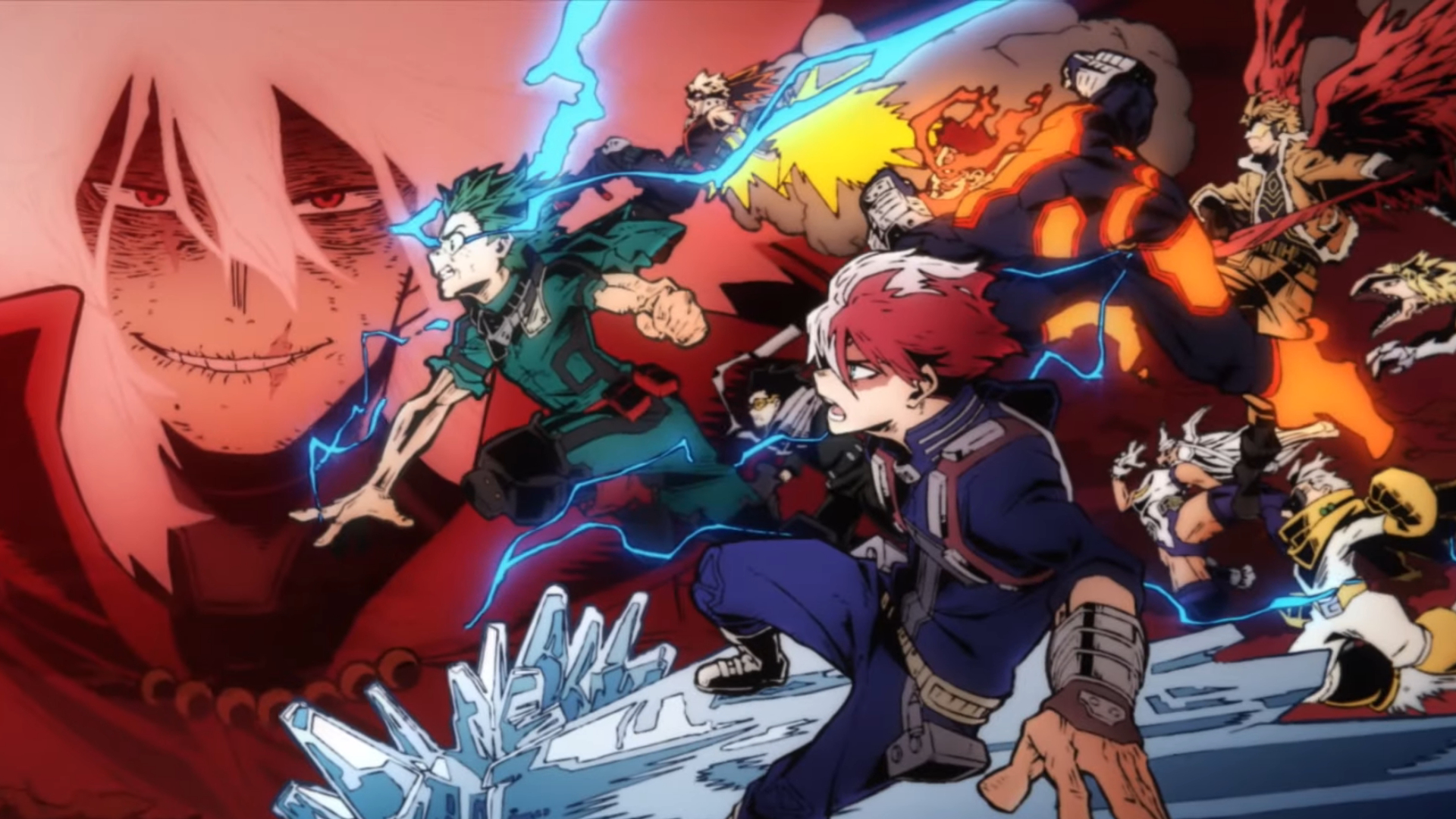 My Hero Academia Season 6 Episode 12 will release on Saturday, 17th December 2022 at 5:30 PM JST. Crunchyroll is simulcasting the series. International viewers can watch the series an hour after its Japanese release.

The following are the release time through various time zones:

Where Can You Watch Episode 12

My Hero Academia Season 6 Episode 12 will be available to stream on Crunchyroll. Few Asian countries will be able to stream the episode on Netflix. The episode can be streamed on Hulu in the United States of America. Episode 11 started with Best Jeanist asking his pilots to hurry. The hero declares that they need to reach the destination soon, as people are dying. At the battlefield, Deku passes out and Shoto manages to rescue his injured teammates. But before Shoto could tend to Deku’s injuries. Shigaraki starts moving again. At the same time, All for One tells Shigaraki to fall back as his body is at its limit. Shigaraki starts to attack again. But Neijire’s wave motion blasts him away. While Lida tells everyone that Gigantomachia is heading their way. Lida is shocked to see his classmates so gravely injured. 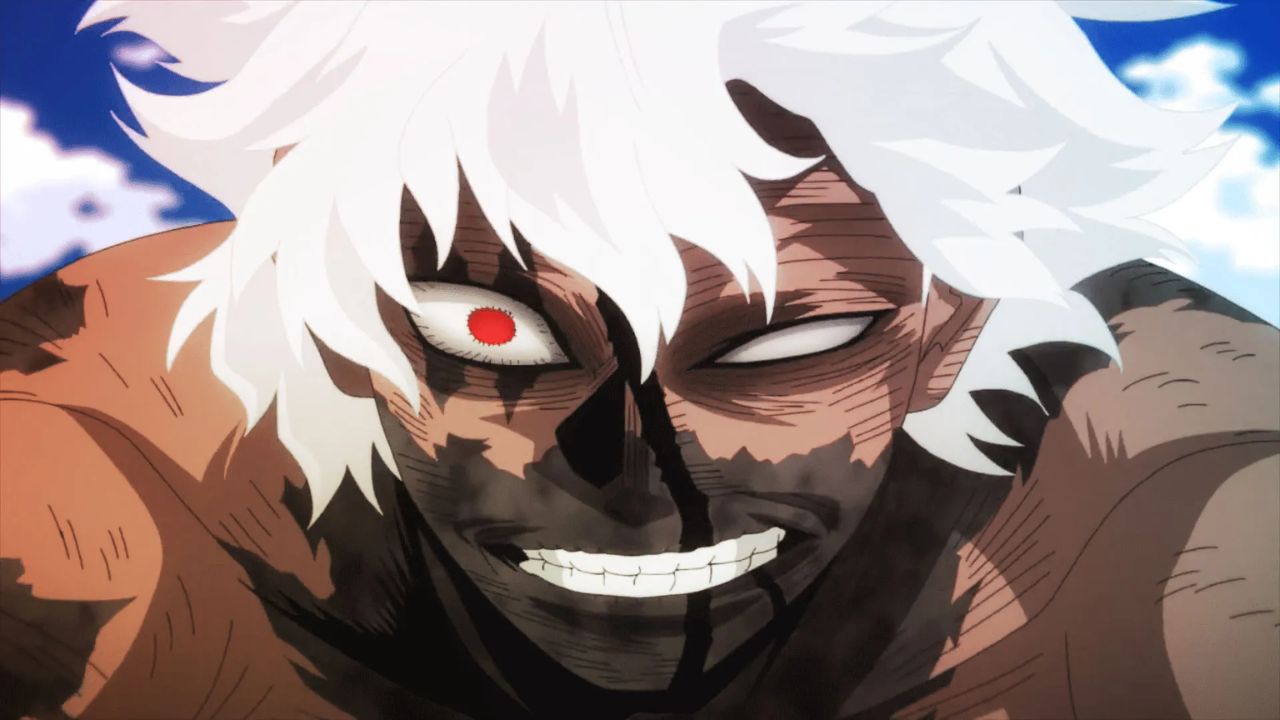 Deku tells Lida to escape with Bakugo because he is injured and Shigaraki is still after him. Shoto then decides, to keep attacking Shigaraki while his regenerative power is delayed. 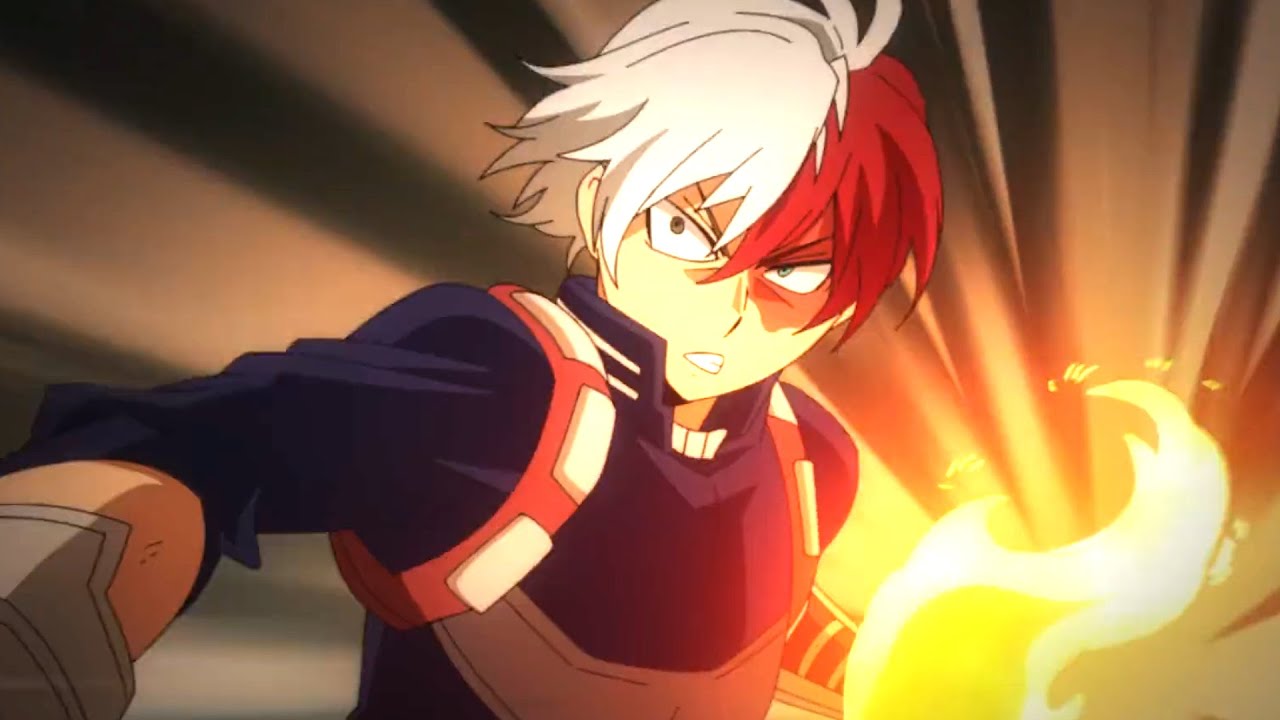 On the other hand, Toga and Ochaco are engaged in a fight. Toga reveals that her quirk has evolved since the last time they met. Ochaco responds that her close combat has improved as well. And she is not the same person she was before. She compares Ochaco’s feelings for Deku with hers for Jin. Froppy arrives and Toga escapes. 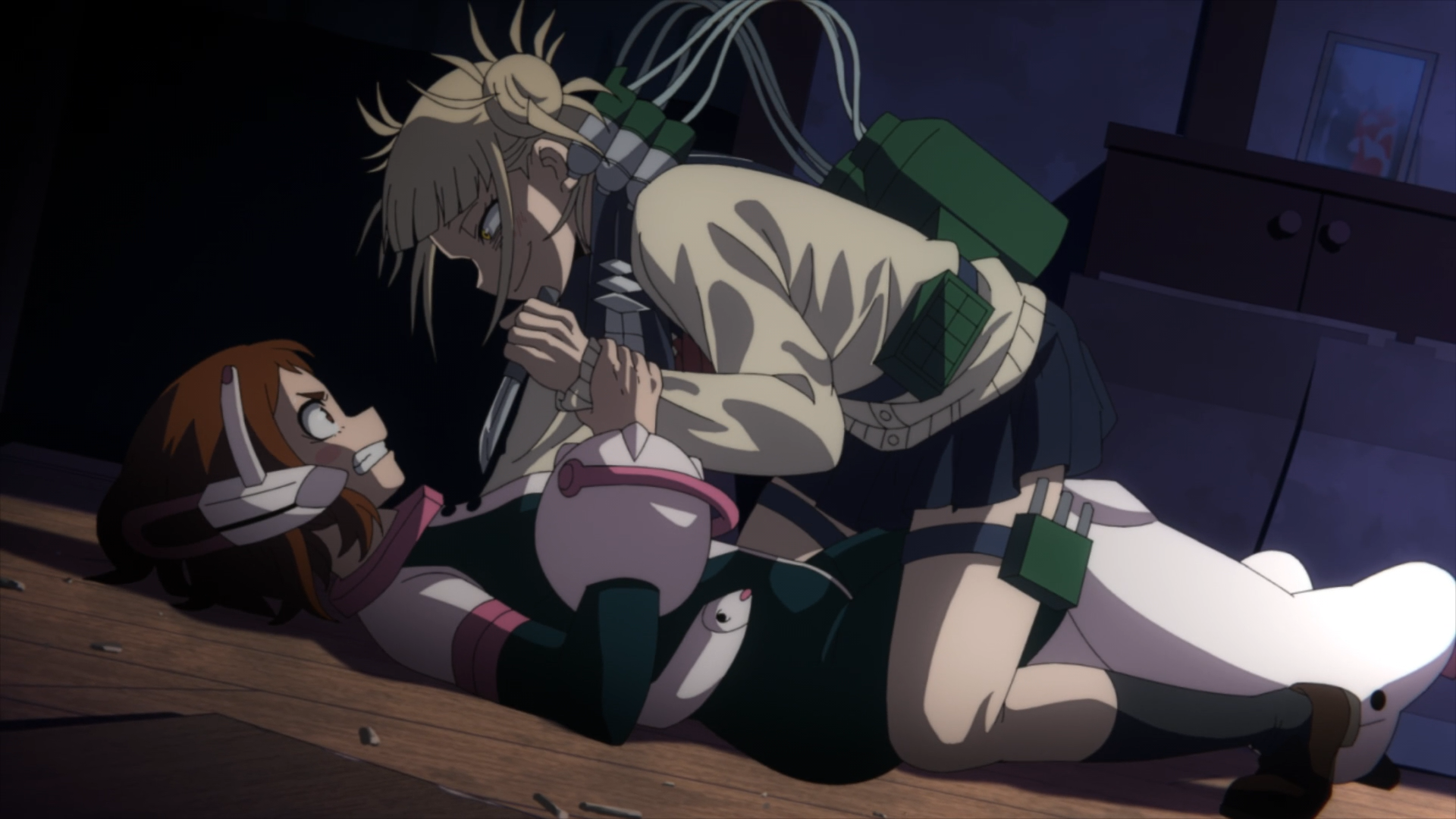 Meanwhile, at the battlefield, Gigantomachia arrives and stops Shoto from attacking Shigaraki. Furthermore, Dabi appears from Gigantomachia’s back. He reveals his true identity as Toya Todoraki, Endeavour’s son, Who he thought had died in a fire. Dabi broadcasts a video revealing that endeavor has tortured him to satisfy his ambition of being the no 1 hero. He further adds that Hawks had killed Jin. Besides, heroes are selfish and only care about their selfish motives. 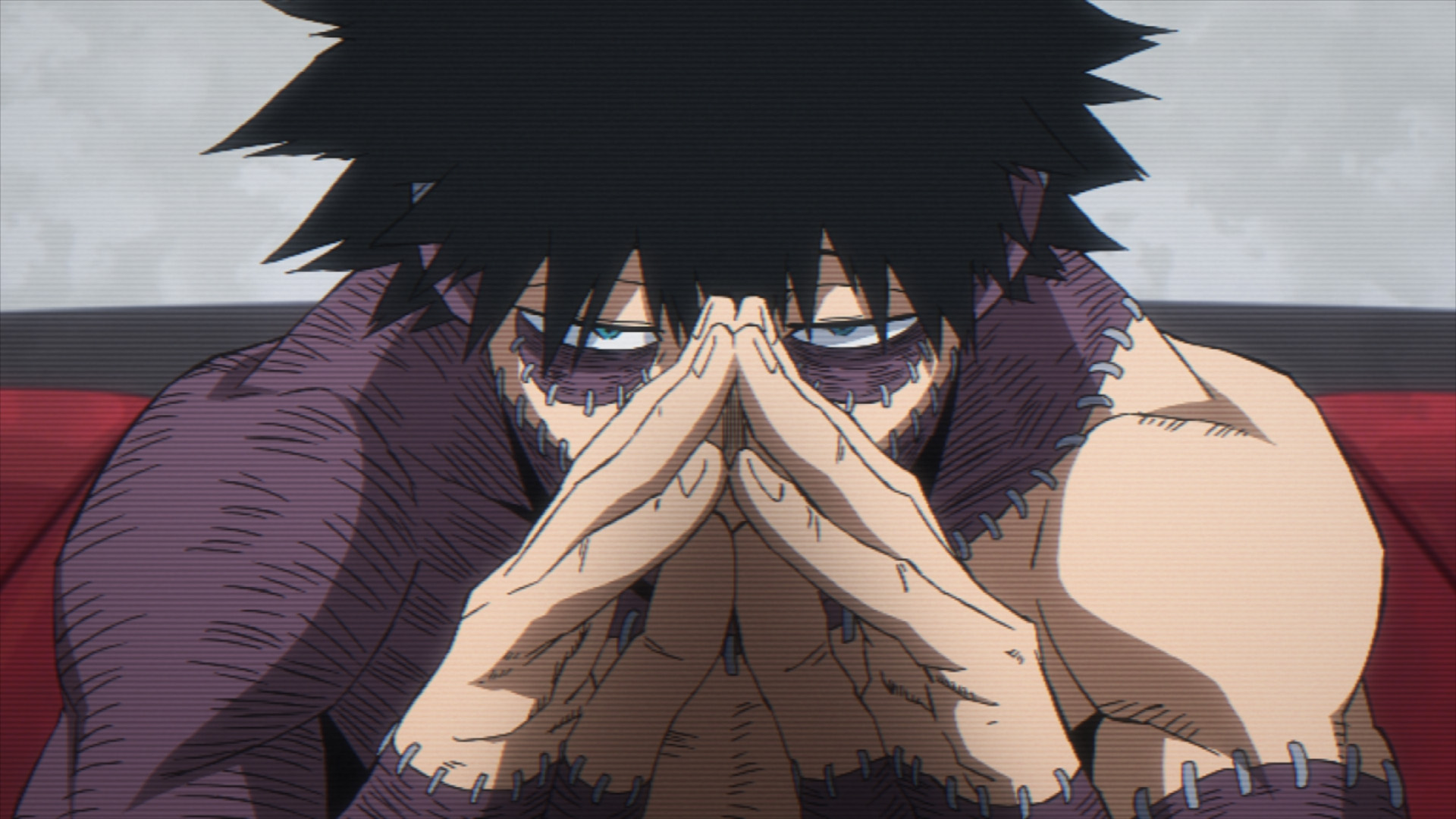 Finally, He also claims that Hawks had killed Best Jeanist. Toya then moves to attack the heroes. However, Best Jeanist arrives and binds all the villains with large wheels of wire.

What To Expect From Episode 12: Preview

My Hero Academia Season 6 Episode 12 will likely show more about Dabi’s revelation. There might be a battle between two brothers Shoto and Toya, as Endeavor was too shocked to move in the previous episode.

Best Jeanist still hasn’t recovered properly. Despite being injured Deku and Bakugo will join the battle. A battle between Heroes and villains is also hinted at in the preview. Hence, we might get to see another full-blown action sequence.