My Hero Academia Season 6 Episode 11 will release on Saturday, 10th December 2022 at 5:30 PM JST. In the previous episode, we finally saw the One for All’s 7th and 1st wielder and All for One’s compulsion of taking One for All. Episode 11 will be the conclusion of the battle between heroes and villains. 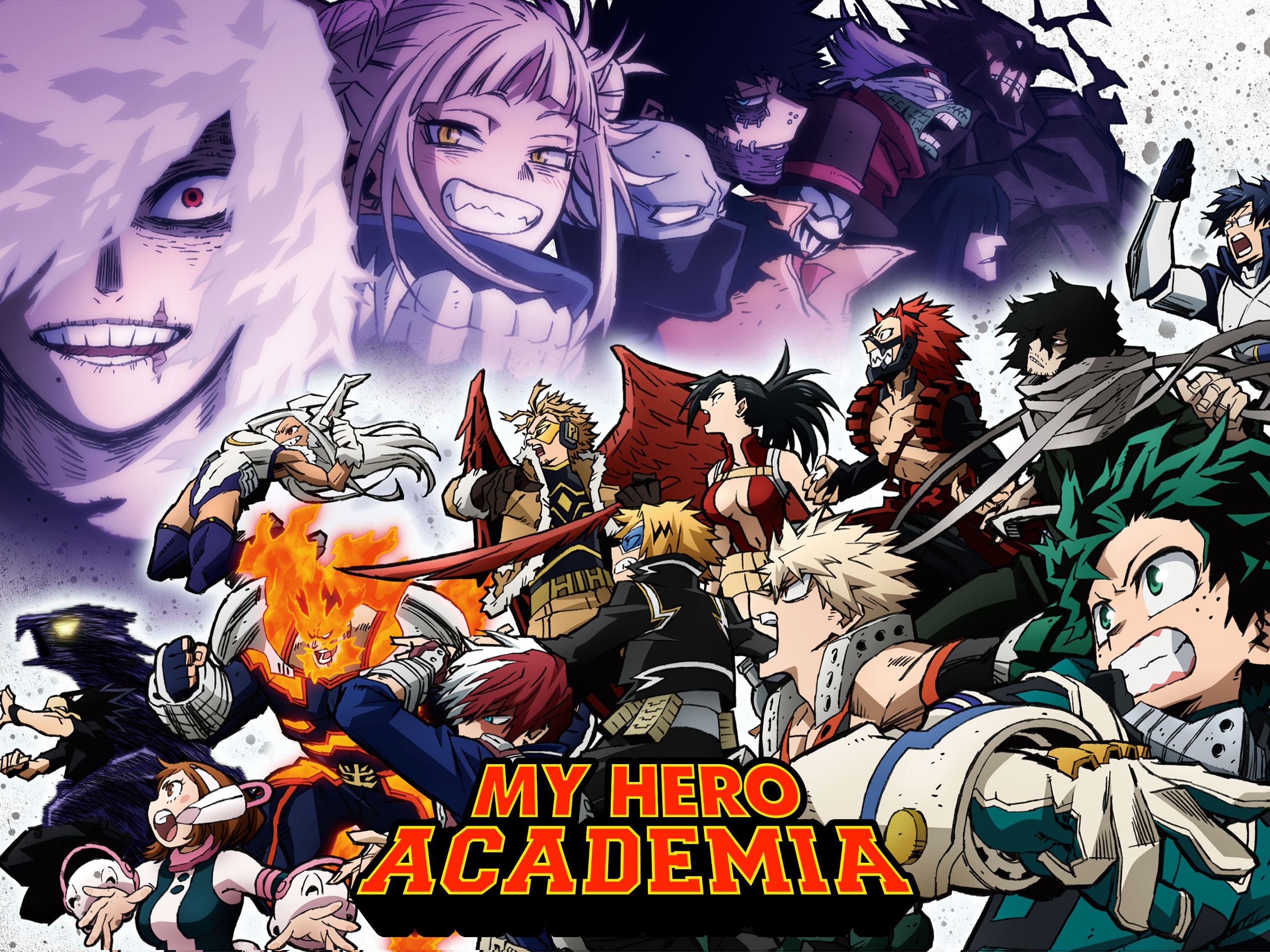 Release Date And Time Of Episode 11

My Hero Academia Season 6 Episode 11 will release on Saturday, 10th December 2022. The global release date and time will vary on the time zones.

The following are the release date and times depending on the time zone you reside in:

Where Can You Watch My Hero Academia Season 6 Episode 11

My Hero Academia Season 6 Episode 11 will be available to stream on Crunchyroll. Fans in The United States of America can stream the Episode on Hulu. Few Asian countries will get the broadcast on Netflix. 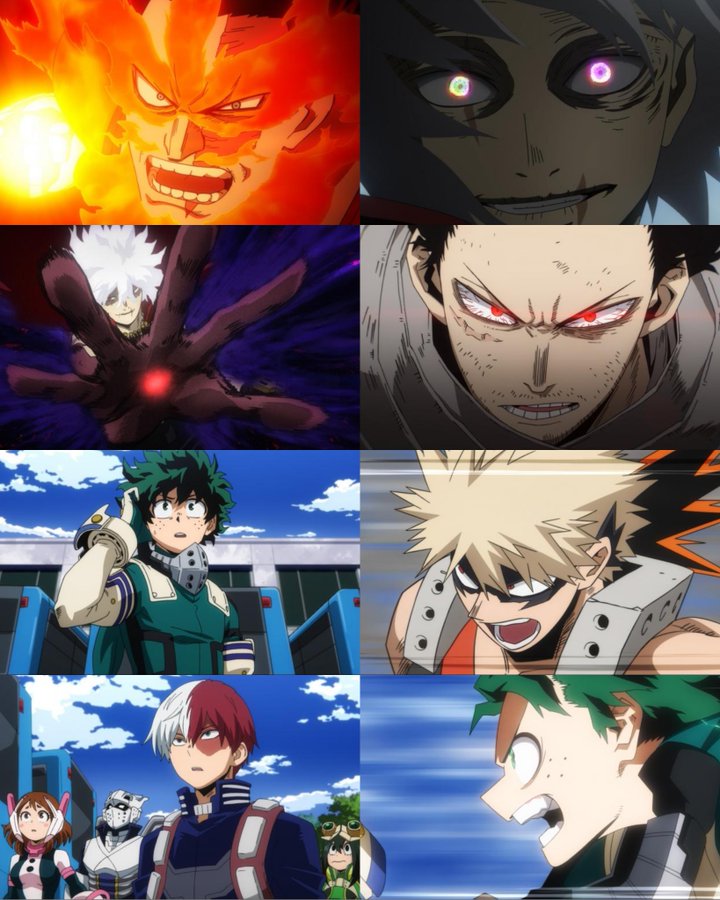 The episode began with Bakugo protecting Midoriya from Shigaraki’s attack and getting impaled by Shigaraki’s Quirk. Bakugo is seriously injured and falls to the ground. This makes Midoriya go crazy in anger. He attacks Shigaraki directly breaking his blades with his bare hands and teeth. While doing so Deku gets too close to him and the Scenes shifts to One for All Vestiges. Deku is tied up and unable to speak and Nana Shimura standing behind him reassures him that the Quirk will not be transferred that easily. 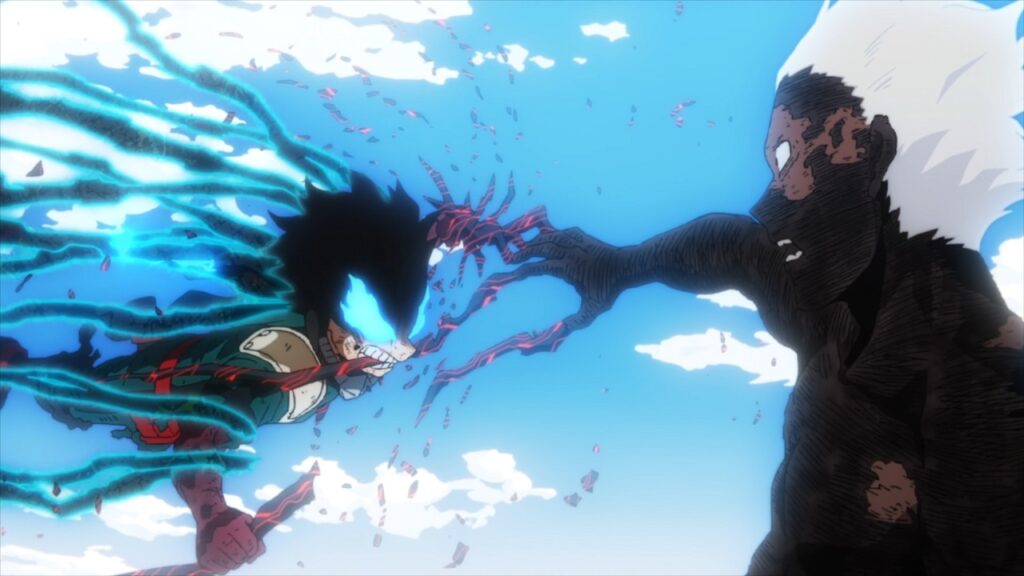 All for one states the genes and cells contain memories and while the Quirk passes the consciousness of the user also transfers. Furthermore, He tells Shigaraki that his grandmother Shimura should receive his full hatred as well. 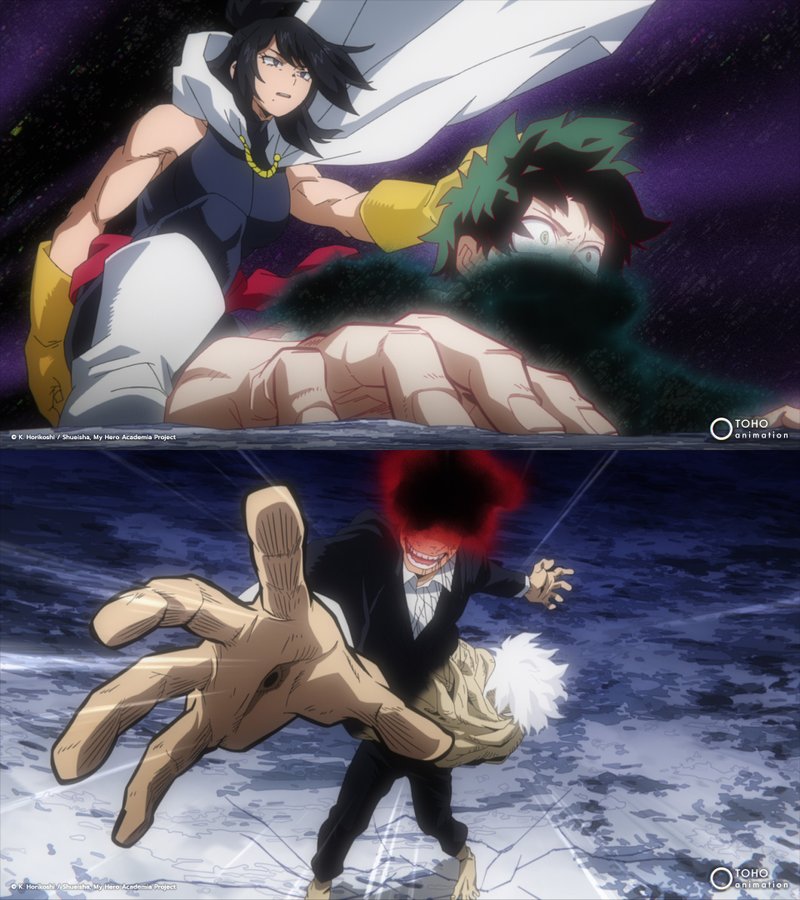 This fills Deku full of rage and he jumps toward Shigaraki when both of them are knocked out and back in the real world. Meanwhile, Toga who was really disturbed by twice’s death locates Uraraka and lures her into an abandoned home. 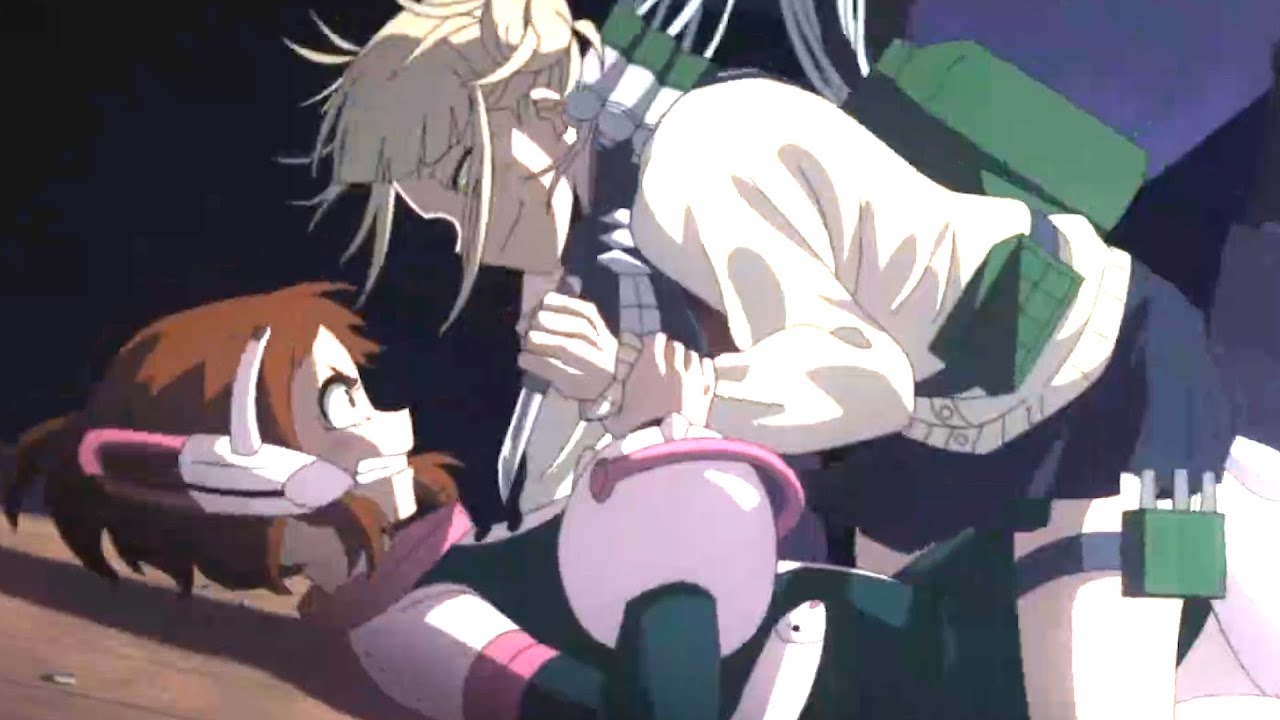 She attacks her and asks what makes them decide who to save and who to sacrifice. Toga adds if she would kill her. Uraraka then counterattacks and takes a fighting stance. This is where the episode ends.

What To Expect From Episode 11?

The preview for episode 11 is already out and it is action-packed with Both Deku and Bakugo knocked out, and Shigaraki heavily injured. The battle between Heroes and Villian will come to its conclusion. Gigantomachia has reached the battle location, While Lida and other heroes rush to inform Endeavor and others.

Dabi can be seen confessing something which shocks Hawks. Furthermore, Dabi’s confession is full of bitterness and hatred towards the fake hero society. The villain’s mysterious TV broadcast will be the main highlight of the episode. The episode is titled Dabi’s Dance. We will get to know more about Dabi and his past.