My Hero Academia Chapter 354 Release Date and Story So Far

The final battle is getting intense but with a victory on the heroes’ side, the villains are in disarray in My Hero Academia Chapter 354. 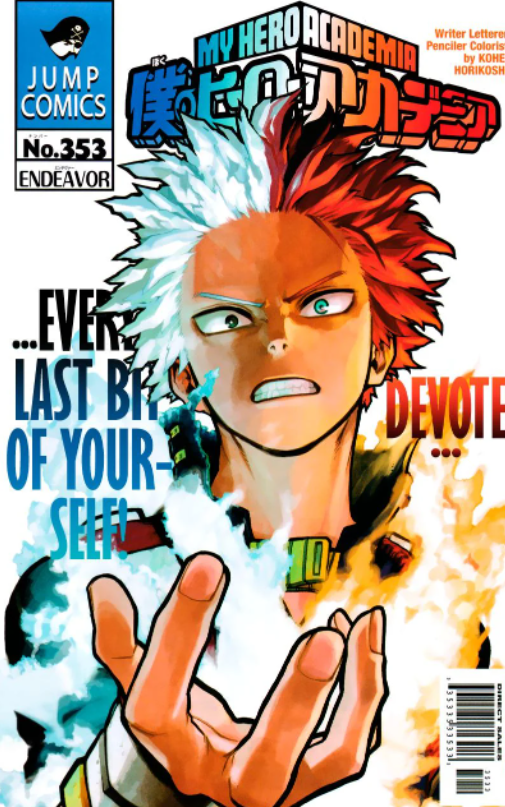 With Dabi’s loss, everyone is relieved or anxious but nothing goes on with All for One and Endeavor as they clash fists in the next chapter of My Hero Academia.

Join the hype season that is the final arc of My Hero Academia. Will Deku finally be able to become the No. 1 hero? Or will Shigaraki and All for One change the hero society once and for all?

Find out in the My Hero Academia chapter 354 when it comes out on June 3, 2022. You can catch up on the latest chapter on the official Viz Media website.

After the last chapter’s big flaming fight, Dabi collapses on Shoto’s shoulder and everyone shouts in happiness about Dabi getting secured. All that remains is the big Nomu standing in their way. With Endeavor’s agency heroes that task is easily taken care of.

When the main headquarters of the hero agency get to know about the victory, they ask All Might to announce it throughout all the battlefields. Many heroes shout their appreciation out for the young hero and his greatest accomplishment.

While one of the villains stood up alright and called out the heroes for their fleeting success which will eventually die down and they will writhe in fear.

At the beginning of the chapter, some of the heroes with Shoto talked about the Tartarus’ big threats, Kuneida and Ghastly. And we see one of them, Kuneida revealing the strategic play that the hero agency organised. 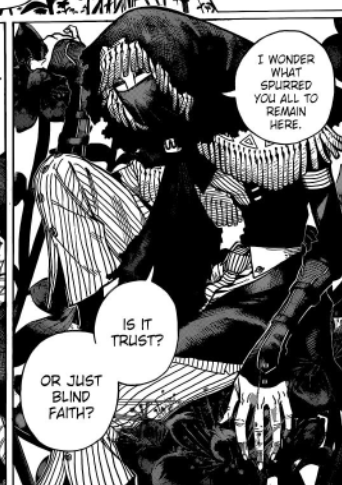 But he mentions that nothing will be able to stop the ultimate force, All for One. Hanging on the branch of one of the trees he is up against the team of Fat Gum, Aoyama and other heroes.

Then we go to the field where Spinner is commanding an army of the villains from Tartarus. First, he thinks that the heroes have manipulated the announcement to boost their morale of the heroes.

But as he destroys more of his surroundings he realizes that Dabi’s defeat is true. He ponders on the question of how someone with so much passion and a clear goal could lose to the likes of the heroes.

He relates his situation to that of Dabi’s and gets angrier as he realizes if Dabi could lose, his stake in this fight would be equal to that of a mosquito. In an attempt to let out his rage onto the heroes he gives a morale-boosting speech to the villains. 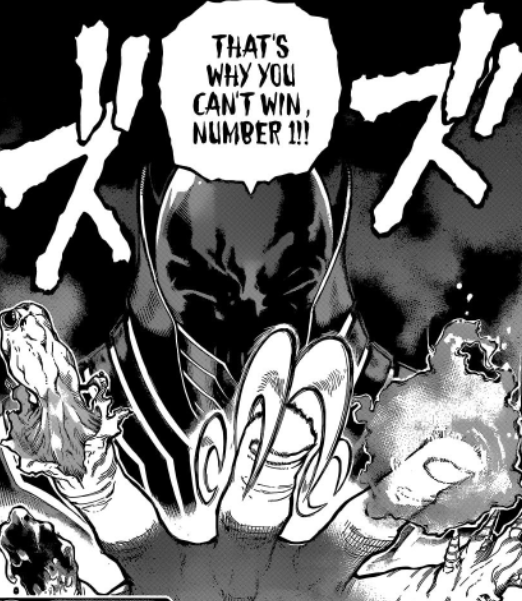 Lastly, we see All for One’s reaction to this big defeat. When we come to the arena where only he, Endeavor and Hawks stand, rather than talk about his loss, he destroys the spirit of Endeavor by stating it again that he wasn’t the one who faced Dabi but his younger son.

The sight of Endeavor peering into the eyes of All for One ends the chapter. Could this mean we could see the heavy powers go at it this early in the fight? Find out in the next chapter of My Hero Academia next Friday.