My Hero Academia Chapter 352 Release Date and Story So Far

With storytime over, Dabi goes all-in with Exndeavor’s moves but Shoto’s passion burns brighter as the fight gets even more insane in My Hero Academia Chapter 352. 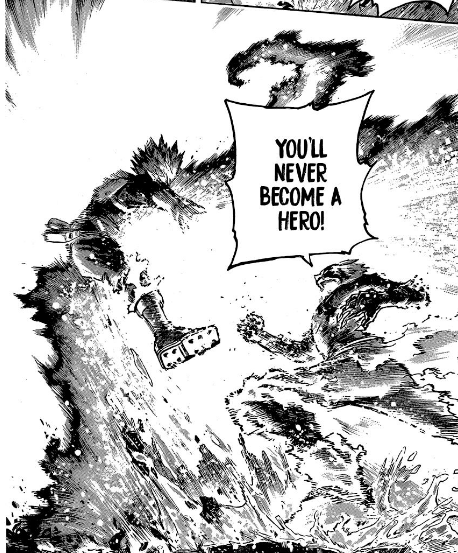 Shoto and Dabi go all out with their versions of Endeavor’s peak move, Flashfire Fist. Everything burns to the ground as Dabi comes for Shoto with everything he has.

Join the fight in The Final Saga, as My Hero Academia comes to an end, by reading the latest chapter on the official Viz Media website. There you can also find the extensive backlog of My Hero Academia as well.

As it was mentioned at the end of the chapter, My Hero Academia Chapter 352 will release with the Shonen Jump Issue #25 which is speculated to be out on 14th May 2022.

At the start of the chapter a quote from the hero’s guidebook that is very crucial to this chapter, reads,

“Special Move, Flashfire Fist. It is performed by raising one’s temperature and accumulating as much heat as humanly possible to then release it in an incredible burst. The technique was honed by a young Endeavorand is considered the apex of fire moves.”

But in this chapter, we see two of the strongest versions of the Flash Fist technique. A technique that Endeavor thought to be his ultimate peak is taken even further by the next generation. 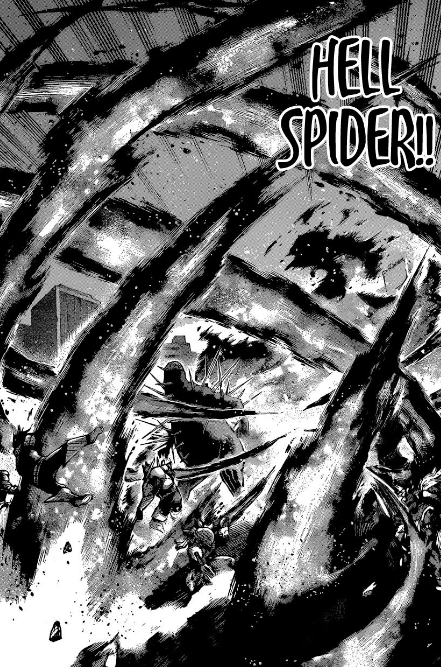 The chapter starts properly when Dabi gets all up in the face of Todorki. Swearing his small brother to turn him into great firewood. With that declaration, he goes on to release the first Flashfire Fist on the battlefield.

Releasing all his pain and jealousy built for ages, Dabi makes Todoroki know about the perils he went through. And just to push further, Dabi pulls out a Hell Spider, another Endeavor move to engulf the whole field with fire.

While pointing out all the privileges that Todoroki was born with, Dabi goes on punching him to the ground with rays of fire. Even after the training, the genes, the powers, with everything how could he cling to others.

Dabi’s struggled alone to reach the place he is now, but Todoroki was given everything, then why would he come with reinforcements? After everything he says, Dabi launches Todoroki to a building with another fire ray.

And here Todoroki admits to being lost in the aspirations of Endeavor, losing himself in the process. And then he reveals the technique to put Dabi out of misery, Todoroki launches himself from the building. 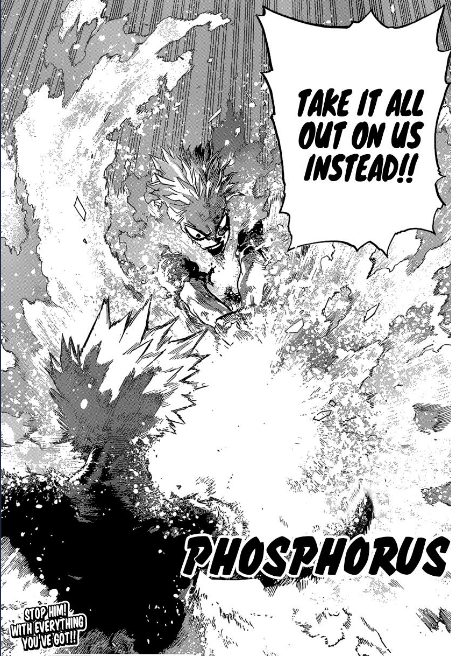 Todoroki comes hurling the perfect fire and ice combination in a Flashfire Fist, Flashfire Fist Phosphorus. The chapter ends with Todoroki pummeling Dabi to the ground with his new technique.

With the themes of alienation and parental force on young minds. This tale of brothers has been one of the best storytelling that My Hero Academia has laid to page. In the next chapter, we will see the conclusion of the fight between the two brothers. Hopefully, the first victory goes to the heroes as we get closer to the end of My Hero Academia.