“Music of the Spheres”, Coldplay’s Upcoming Album Ready To Kick Off

Five years later, Coldplay’s tour is finally happening. Can’t really say we saw it coming because we had lost all hopes.

The tour will take place all over London and Glasgow and Coldplay has made all the dates-related information official for the world to know. The huge world tour is set to begin in 2022 and we might have everything that you need to know about the tour. 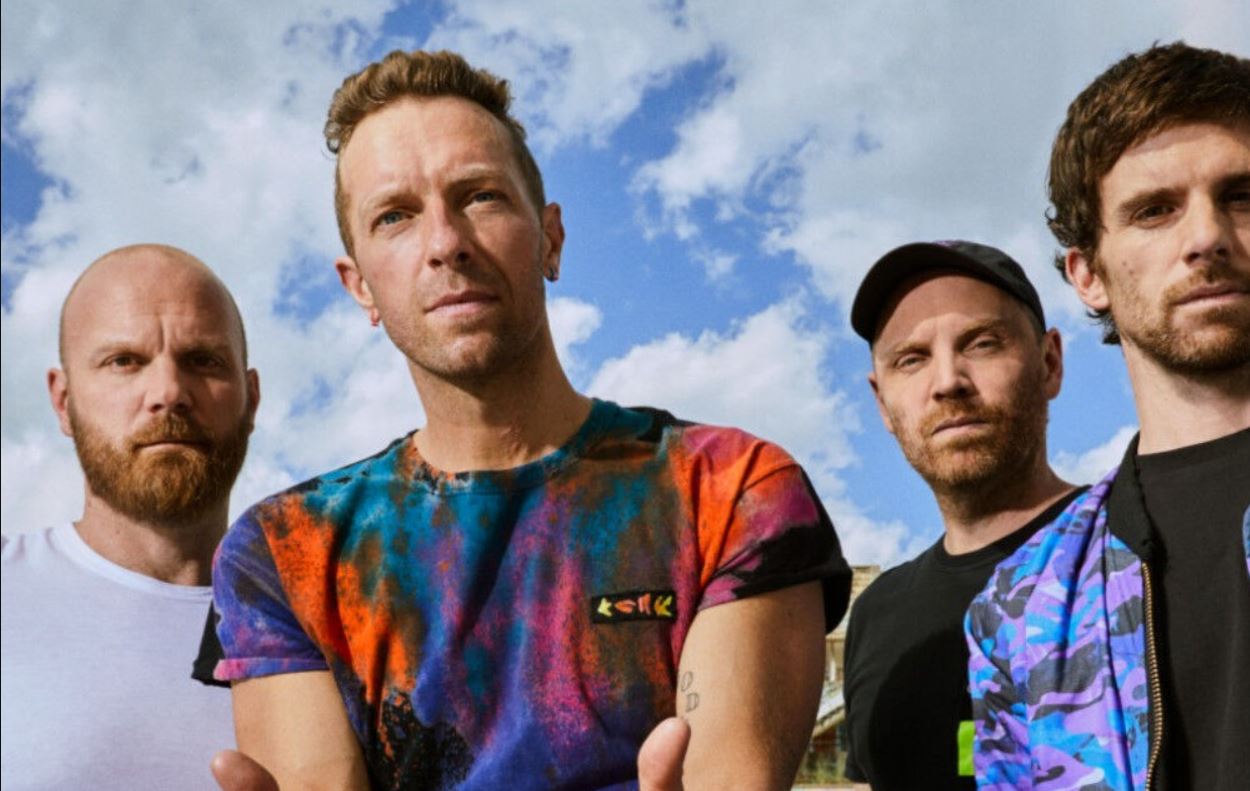 Coldplay’s upcoming album “Music of the Spheres” has been announced for 2022. The world tour will be as ”sustainable as possible” since the tour will have rechargeable batteries throughout and all of them will be fuelled by renewable sources. Yep like we said, ”sustainable”

The world tour will set off in Costa Rica in March. The expectation so far is to have three shows in Wembley Stadium, London, and another one at Hampden Park, Glasgow in August.

From the show’s timing to the ticket details, we have got you covered. So, keep scrolling if you wish to know everything about the upcoming Coldplay concert.

Coldplay’s World Tour for ”Music of the Spheres”

The talk about Coldplay’s world tour has been going around for quite some while. Coldplay already made it official how they aren’t going to perform until there is a sustainable way to do so.

The band, in one of their announcement, ‘s already confirmed, how they are focused on using “100% renewable energy” and cropping down the emissions by 50% throughout the entire conduct of the tour. 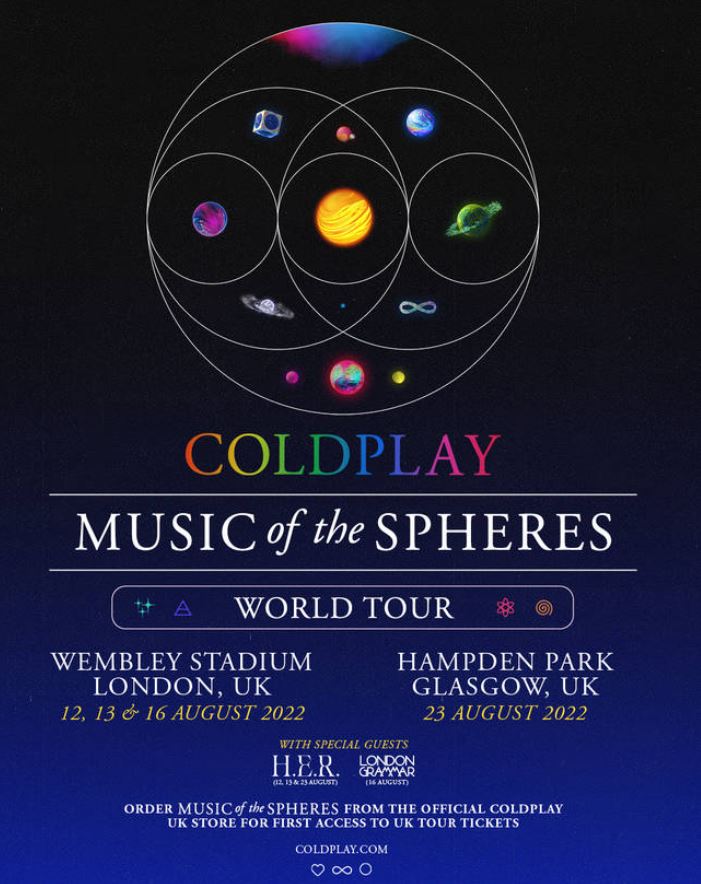 Martin also confirmed how the band has plans to be at every gig on private jets but are yet to finalize it.

“I don’t mind any backlash at all,”

“We’re trying our best, and we haven’t got it perfect. Absolutely. We always have backlash for everything.”

“And the people that give us backlash for that kind of thing, for flying, they’re right. So we don’t have any argument against that.”, he said.

Here are the dates and locations that are currently planned for the UK.

Here are the dates and locations that are currently planned for the US.

How to Buy a Ticket?

If you wish to buy a ticket for the Coldplay world tour, on October 22nd, Friday is the best time since the tickets will be on sale. The timing will be 10 AM. 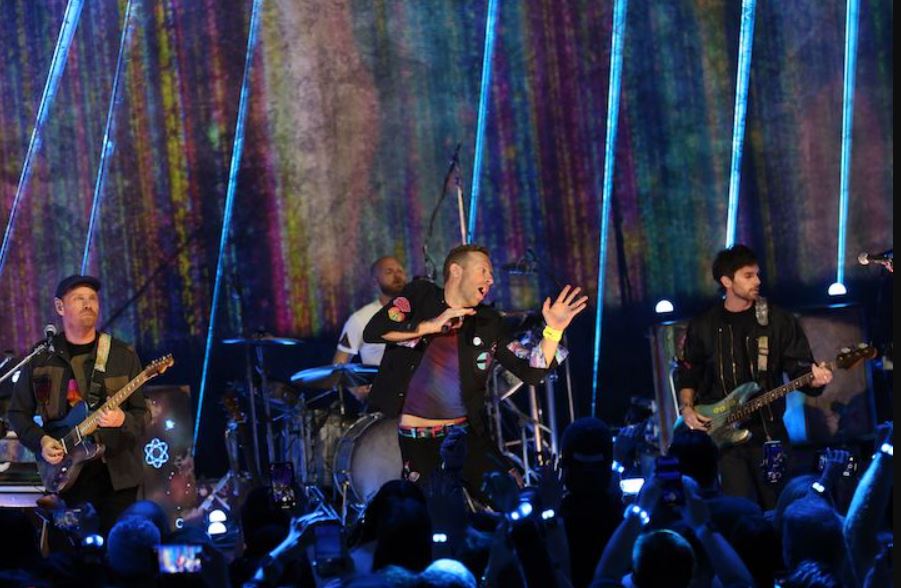 Depending on the time zones, the sale dates will vary. Hence, keep an eye.

You can buy the tickets here.

If you want more info, you can visit the band’s official home.

Are you on your way to get the tickets? Let us know!