Mushoku Tensei New Trailer: A New Character and Eris in a Solo Adventure?

There is a new trailer for Mushoku Tensei: Jobless Reincarnation and it is all that the Eris fans want. The new trailer is for the recently announced side story episode concerning Eris and her adventures while Rudeus goes on to reunite with his father in episode 16 of the anime.

It will be quite a delight to experience the story of Mushoku Tensei: Jobless Reincarnation without the constant mind-narration of Rudeus or his conversations with the one who put him in this place. 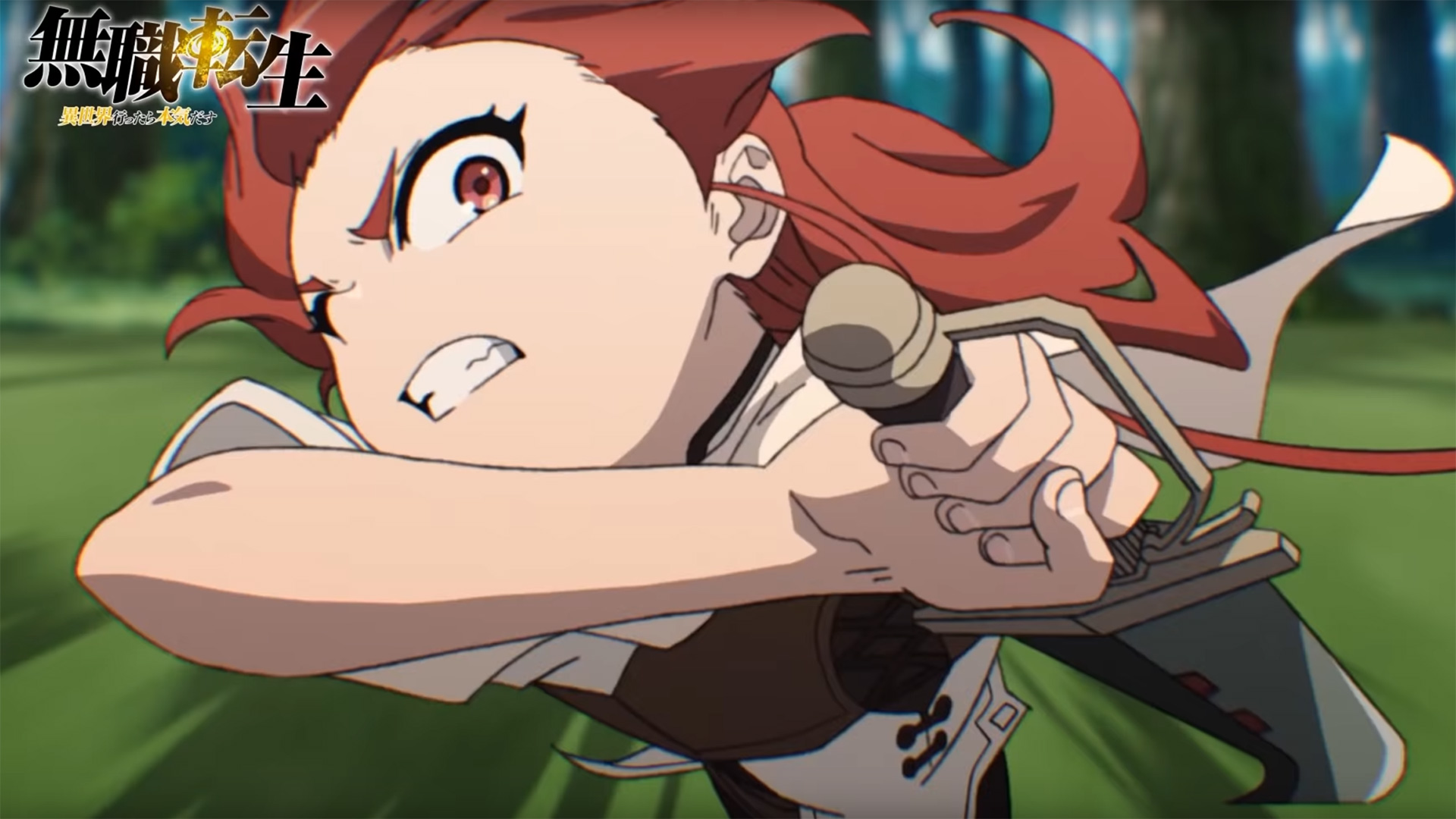 Eris fans have long awaited something that gives them the motivations and emotions of Eris through her perspective and it seems like this is all they need.

The series which first premiered in 2021, was adapted from the famous light novel, Mushoku Tensei: Jobless Reincarnation which started publication in 2014 is a story about a 34-year-old underachiever who gets run over by a bus, but his story doesn’t end there. Reincarnated in a new world as an infant, now named Rudy will seize every opportunity to live the life he’s always wanted. Armed with new friends, some freshly acquired magical abilities, and the courage to do the things he’s always dreamed of, he’s embarking on an epic adventure—with all of his past experience intact!

The side story episode is set to release on March 6th along with a Blu-ray version of the second season of Mushoku Tensei: Jobless Reincarnation, which aired last October.

The trailer is an amazing display of what to expect from the new side story where Eris is going to take centre stage. The trailer is packed with amazing action scenes, some gorgeous landscape shots and a worried narration by our favourite boy, Rudeus. 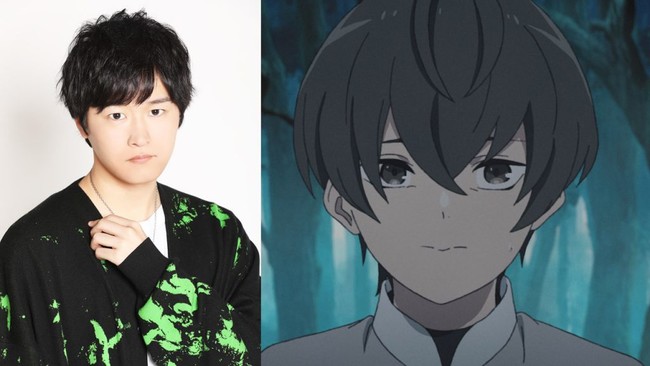 In the trailer, we see another mysterious thing, a new character. Sources tell us that the new character is going to be voiced by none other than The website also revealed that Ryota Ohsaka of Ryman’s Club fame will voice the new character Cliff in the episode. Cliff is a young male sorcerer.

Expectations from the Side-Story Episode

The episode’s title is “Eris no Goblin Tōbatsu” (Eris’ Goblin Subjugation). In the ongoing anime, the 16th episode showed the reunion of Rudeus and his father Paul when it aired on October 31.

However, it did not show what Eris and Ruijerd did during that same time. The unaired side-story episode will show what happened on that day, as teased with a comment in episode 16 by Eris about getting rid of goblins. Time will tell what this episode presents itself with, but if the trailer is anything to go by we are in for an amazing ride.