It’s About Damn Time for the MTV VMAs! At the moment, several fans are all pumped up as they will get to see many big stars from the world of music perform at Newark’s Prudential Center on Sunday, August 28, 2022.

Continue reading further to learn whether your favorite artist is going to perform at the 2022 MTV Video Music Awards or not. Will Eminem perform at the MTV Video Music Awards 2022?

This time, Snoop Dogg and Eminem will be taking over the stage of the MTV VMAs’ on Sunday. When these two iconic rappers will perform at the MTV Video Music Awards, it will be surely one epic performance.

The last time, the Love The Way You Lie rapper Eminem was seen on the stage of the MTV VMAs was around 12 years ago. On the other hand, when we talk about Snoop Dogg, he last performed at the MTV Video Music Awards 17 years ago. The network has stated that Snopp Dogg and Eminem’s performance will be “first of its kind” and “From the D 2 The LBC” inspired by the world of the Otherside metaverse.

Anitta, Bad Bunny, and many more to perform at the MTV VMAs 2022

The South Korean girl band BLACKPINK will be performing their new single Pink Venom live for the first time on the VMAs stage. We are sure that’s going to be a treat for all the fans of the band. 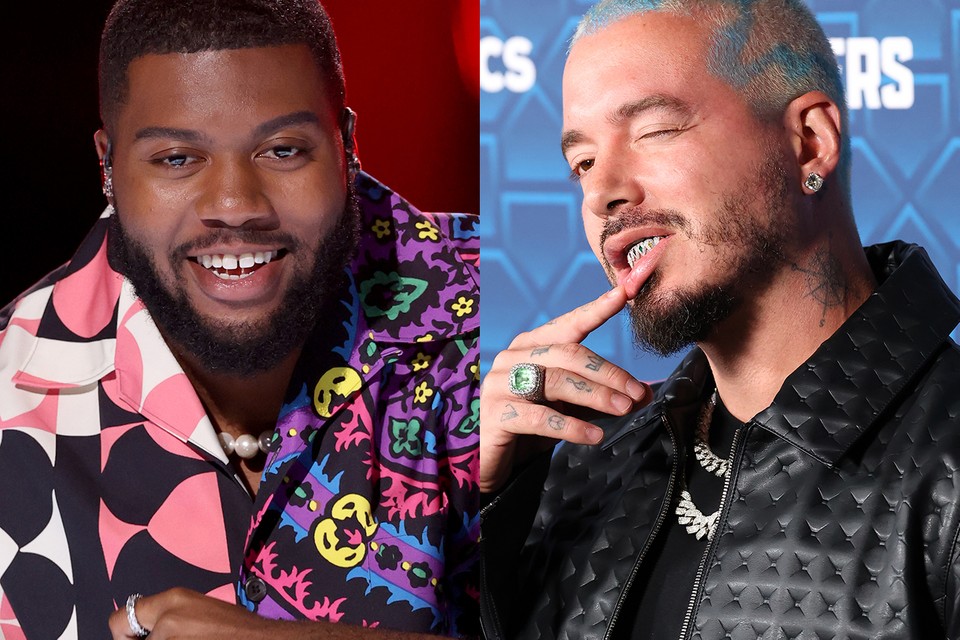 Who is leading the list of nominations at the MTV VMAs 2022?

For those of you who are unaware, let us tell you Kendrick Lamar, Lil Nas X, and Jack Harlow are the hip-hop stars with a total of seven nominations each. The trio is closely followed by the Say So rapper Doja Cat and the former One Direction member Harry Styles with six nominations each.

Billie Eilish, Drake, Dua Lipa, Ed Sheeran, Taylor Swift, and The Weeknd have received five nods each. BTS is the group that has received four nods. The 2022 MTV VMAs will air on August 28, Sunday at 8 p.m. ET/PT live from the Prudential Center in Newark, New Jersey. The award show will also be broadcast on MTV as well as on other channels such as The CW, BET, BET Her, CMT, Comedy Central, Logo, MTV2, Nickelodeon, Paramount Network, Pop, TVLand, and VH1.

Are you looking forward to MTV VMAs 2022? Kindly let us know your thoughts in the comments section below. Don’t forget to stay tuned with us for the latest updates from the world of showbiz.