The award season is back in full swing! The MTV Europe Music Awards 2022 took place on Sunday, November 13, 2022, at the PSD Bank Dome in Düsseldorf, Germany. This is the sixth time that the award show has been held in Germany.

This year, the MTV Europe Music Awards were hosted by Taika Waititi and Rita Ora. Continue reading further to know whether your favorite celebrity took the prestigious trophy home or not. 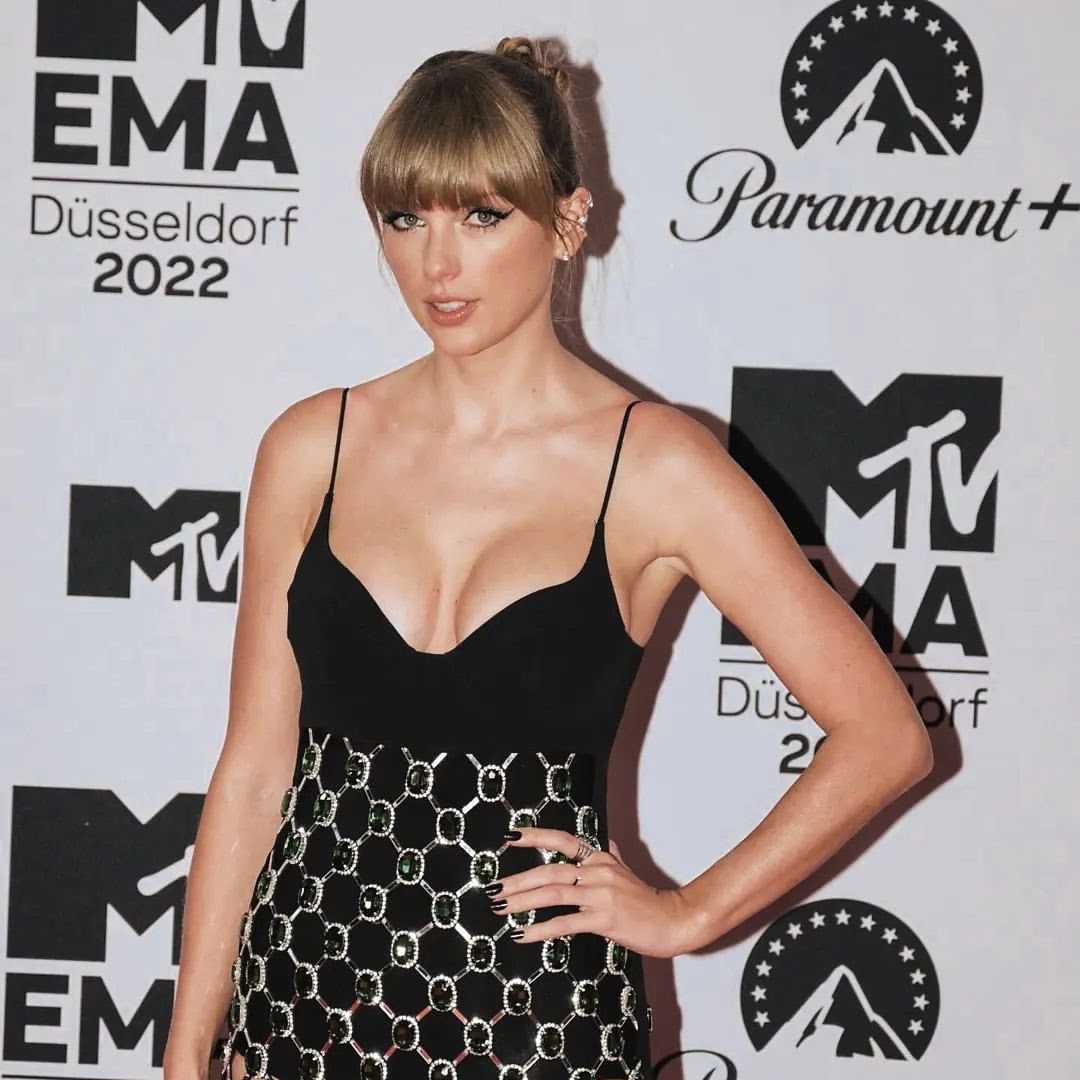 For those of you who are unversed, let us tell you, this year, the MTV Europe Music Awards were held on November 13, 2022, at the PSD Bank Dome in Düsseldorf, Germany. The award show aired live on MTV.

The Let You Love Me singer Rita Ora and Thor: Love and Thunder filmmaker Taika Waititi served as the hosts for the award ceremony. We must say, the award show was a star-studded event. Taylor Swift was the big winner of the MTV Europe Music Awards 2022. The Snow on the Beach singer took home not one or two awards but a total of four trophies including best artist, best pop, best video, and best longform video for her 10-minute version of All Too Well.

Let us tell you, All Too Well was the first film that Swift had ever directed. Taylor spilled the beans on the process and stated that it taught her “how making film [can] be a natural extension of my storytelling, just like songwriting.” 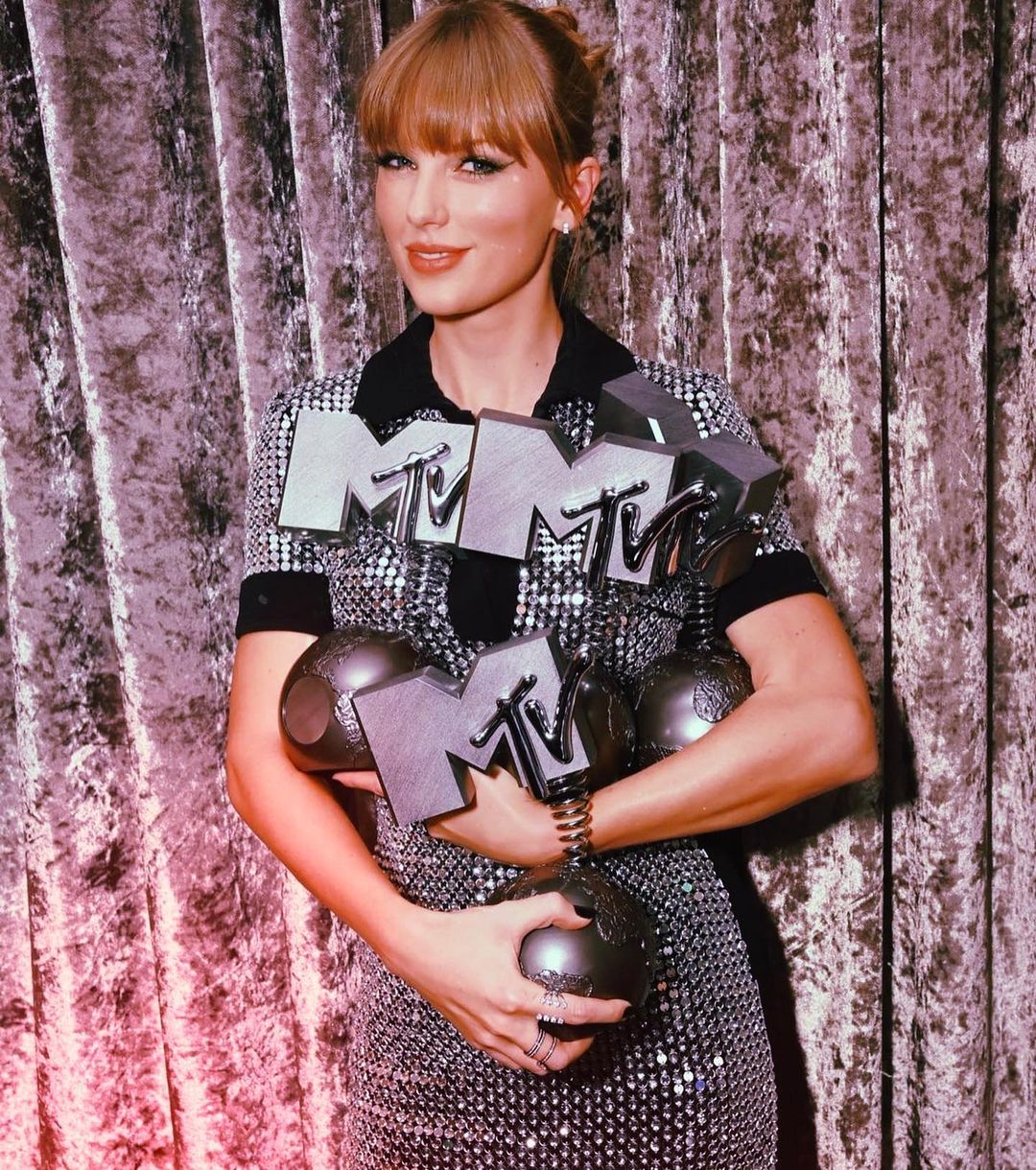 In her award acceptance speech for best video, the We Are Never Ever Getting Back Together singer told her German fans that she can’t wait to perform for them on her forthcoming tour. As of this moment, she has only announced the dates in the United States.

Taylor went on talk about All Too Well and said, “Sometimes I think about all the way in which this short film and this moment almost never happened. The fans willed this to happen.”

Nicki Minaj won the EMAs for best song for Super Freaky Girl as well the award for best hip-hop act. David Guetta picked up the trophy for best electronic. Not only this, but he also nabbed the award for best collaboration and shared it with pop singer Bebe Rexha for their song I’m Good (Blue).

On Sunday, David Guetta and Bebe Rexha kicked off the award show with a live performance of their song I’m Good (Blue). Seventeen secured the EMA for the best new act as well as the best push. 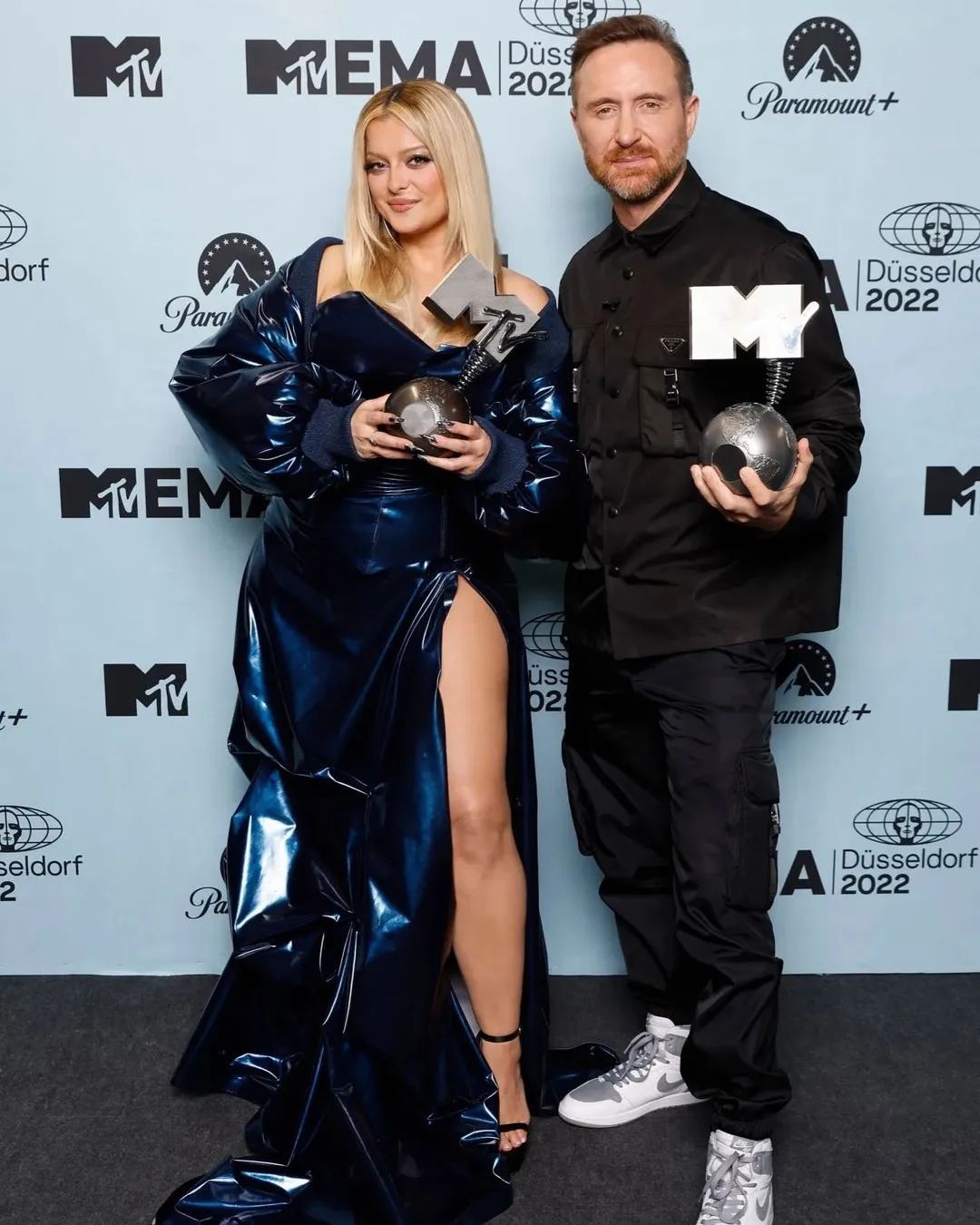 This year, MTV’s EMA Generation Change award was given to three Ukrainian women – Lina Deshvar, Anna Kutova, and Anfisa Yakovina. All these three women are activists for the humanitarian crisis in Ukraine. When we talk about their work, it consists of providing shelter for refugees, evacuating and caring for families with children, adolescents, and young people with disabilities.

Harry Styles – As It Was

Harry Styles – As It Was

Panic! At The Disco

Stormzy – Mel Made Me Do It

We send our heartiest congrats to all the winners of the Europe Music Awards 2022. May all the stars continue to entertain their fans in the times to come as well. Don’t forget to stay tuned with us for the latest updates from the world of showbiz.