MTV EMAs 2022: How To Vote For Your Favorite Artist

The awards include well-known artists and categories. The awards are representative of the worldwide and continental music scenes. Justin Bieber holds the record for the most Europe Music Awards won, with 22.

Lady Gaga holds the record for most Europe Music Awards won by a female artist, with 12 awards. Now, Harry Styles leads the nominations this year with 7 nominations, followed by Taylor Swift with 6 nominations. 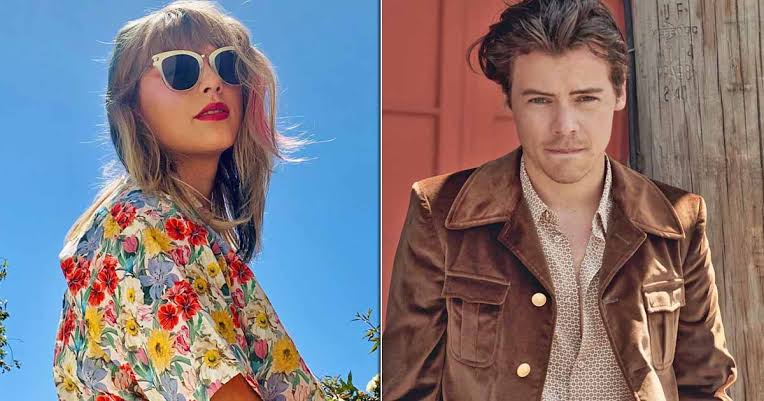 You are officially eligible to vote if you want your favorite celebrity to win an award in any category.

This year’s MTV EMA gave the audience the opportunity to vote on the winners of the majority of their awards. You can conveniently vote for your favorite artist by following the steps below. 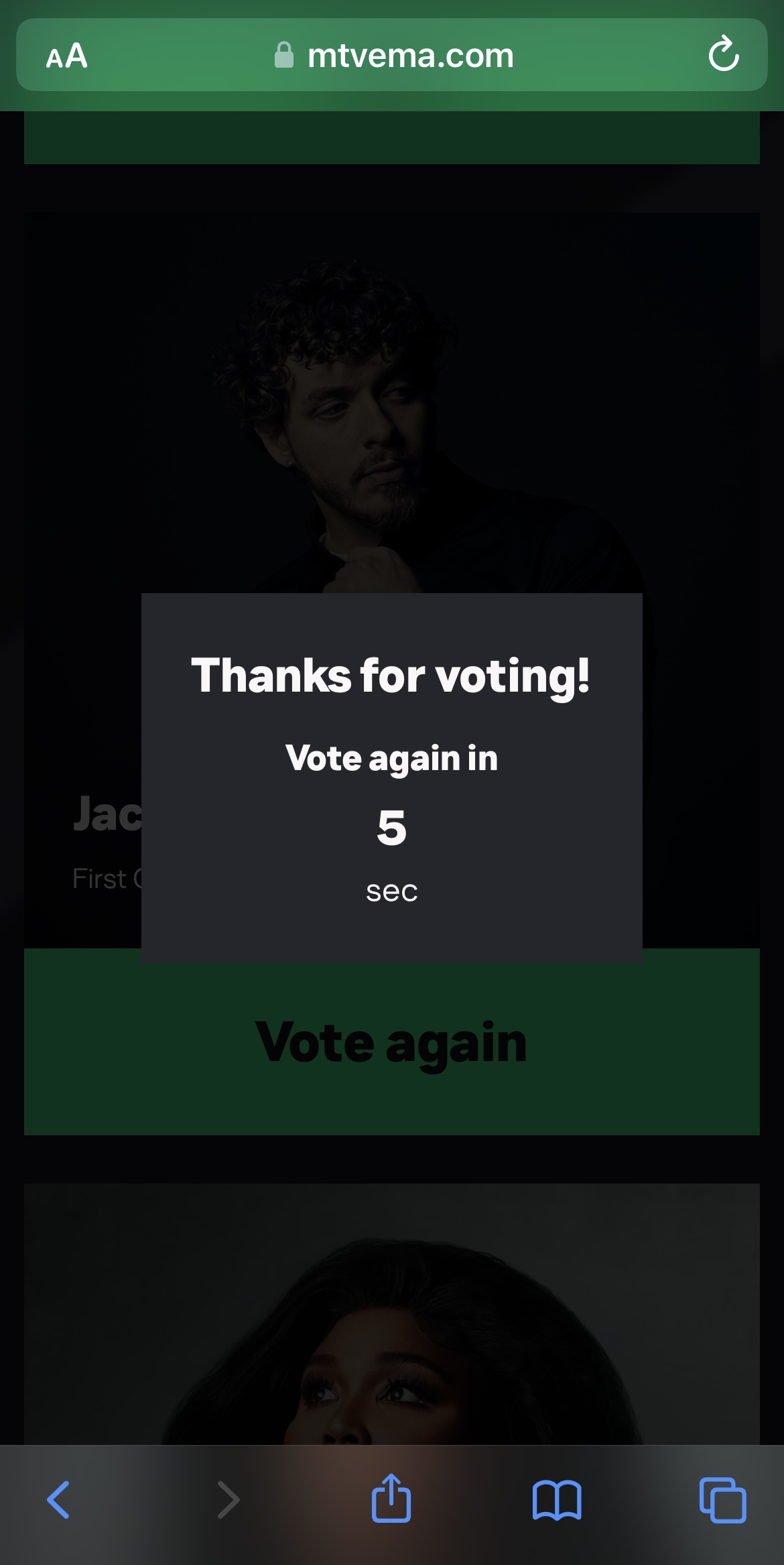 Along with that, The MTV Music Editorial Team selects the Best Video award, which is not voteable.

Voters must be at least thirteen years old at the time of voting and cannot be an employee, agents, or representatives of VCNI or any of its parent companies, affiliates, or related companies.

There are voting periods for the categories now that you know how to vote for your favorite artist. There is no limit to the number of votes that can be placed as mentioned before. However, there is a voting period. 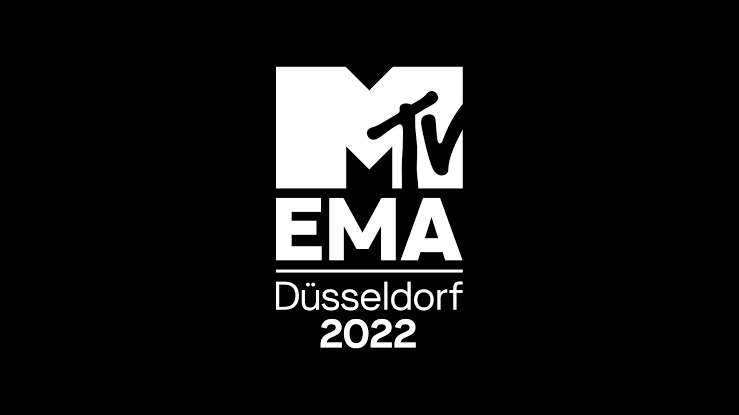 The ceremony will be live on November 13, 2022, from the PSD Bank Dome in Düsseldorf, Germany. It will also be available to stream on November 14, 2022, at Paramount+ and Pluto TV worldwide.

And the results will be used to determine the winner. VCNI will compute the overall number of eligible votes cast for each nominee within a category during the Voting Period, and the contender with the most eligible votes, as determined by VCNI, will be crowned champion of that category.

Are you planning to vote at MTV EMA 2022? Feel free to drop your votes for the artists in the comments section. We’d love to hear your choice.