Ms. Marvel Soundtrack: List of Songs Played in Each Episode

The new Marvel series has premiered with a lovely soundtrack.

Unlike so many other young superheroes, Ms. Marvel gives you the impression that you are witnessing a struggling teenager in real life rather than an adult acting like one.

This show’s pacing is excellent, and the supporting cast members are equally enjoyable to watch and don’t hog the spotlight. It is quite uncommon for superheroes—the majority, if not all of them—to have parents or other caregivers who are watching out for them. 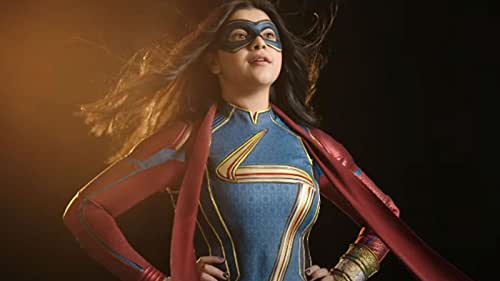 And Kamala is one of the few characters who is placed solidly in a family dynamic. Her family has given her a mystery bracelet from their decadent Indian and Pakistani heritage, which grants her superpowers that make her a hero.

The images, music, and artistry are all stunning and vivid. The producers of this show are clearly respectfully and thoroughly researching Kamala’s Pakistani-American Muslim heritage.

As there is music from various nations that you would have never listened to before. We will concentrate on the soundtrack portion of the series in this special piece.

It will be a nice learning experience for you to create a new playlist for these kinds of new songs that you have never heard of. Let’s look at the songs that are featured in each episode. 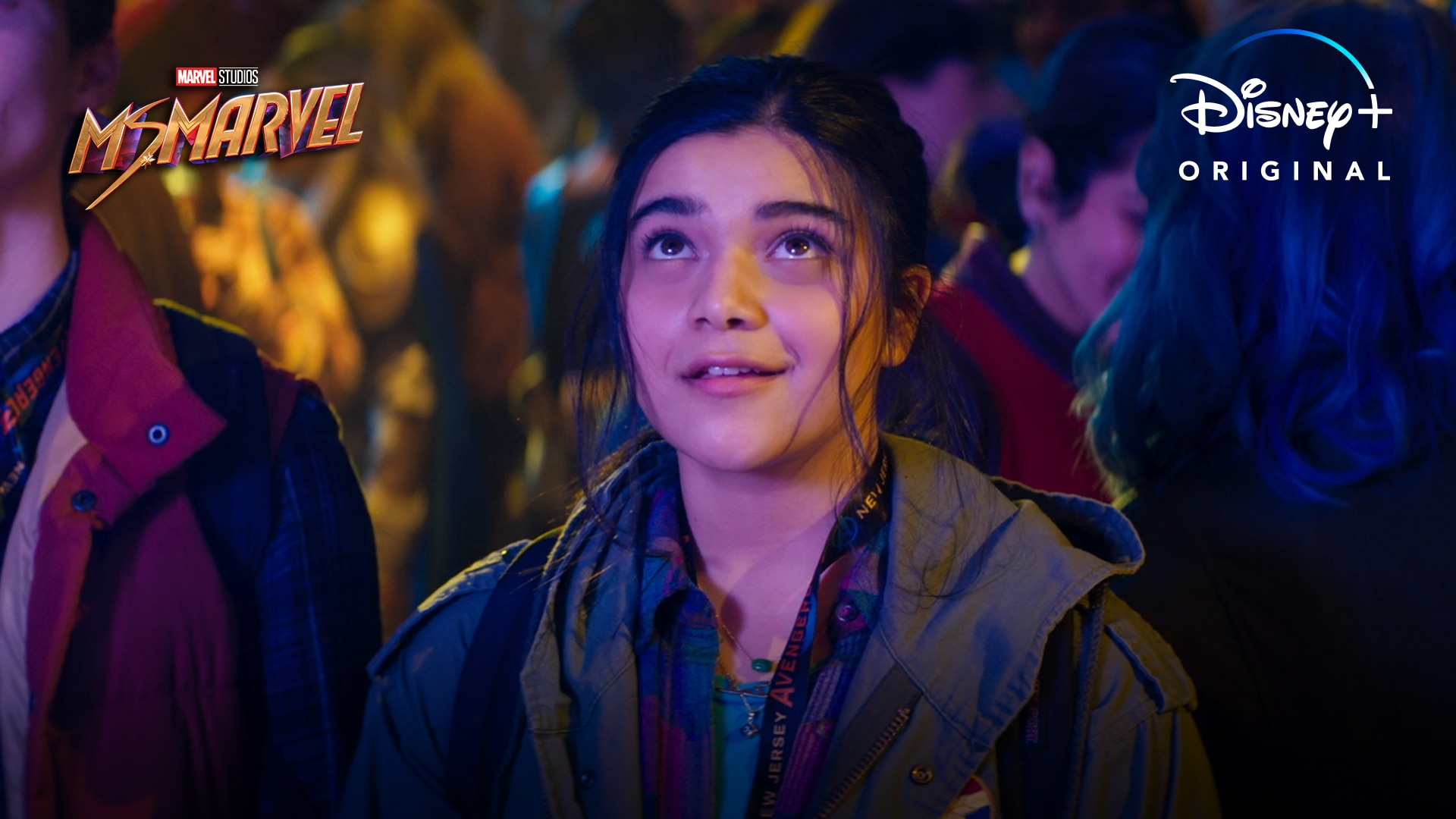 The synopsis reads, “Kamala Khan, a high-schooler who loves Captain Marvel, uncovers a mystical golden bangle. When Kamala and her best friend Bruno attempt to attend the first convention for fans of the Avengers, the bangle grants Kamala strange powers.”

Blinding Lights By The Weeknd

I Don’t Want To Talk By Wallows

Deal With It By Riz Ahmed

Reflection (From Mulan) By Matthew Wilder and Jerry Goldsmith

OH! By The Linda Lindas

My Type By Saint Motel

Sohniye I Love You By Nahid Akhtar

Rozi By Eva B.

The synopsis reads, “Kamala and Bruno attempt to figure out the source of Kamala’s newfound powers. However, Kamala’s training is put on hold. After she starts having visions of a mysterious woman and Kamran, a new boy in town becomes the center of her attention.”

Feel So Good By Mase

Come Around By M.I.A feat. Timbaland

Keep On Movin’ By B. Stew

Be My Baby By The Ronettes

The synopsis reads, “Kamala learns a secret about her powers from Kamran and Najma. Deever continues his search for the new superhero among the neighborhood mosques. But ends up angering the residents. Kamala tries to lay low at her brother’s wedding.”

Bed Of Roses By Bon Jovi

Livin’ On A Prayer By Bon Jovi

The synopsis reads, “Kamala travels around the world to get some answers to the mystery of the bangle and her family’s history.”

Move With It By Spencer Afari Nezey and Phoebe Markowitz Ogan

Up Inna By Cadenza, Mia And GuiltyBeatz

The synopsis reads, “Kamala tries her best to make it back to the present day whilst helping her family to reunite in Pakistan in the past. However, Kamala has to race against time to make sure that the Veil does not open too early.”

Anguish And Despair By John Harbury

The synopsis reads, “Back in Jersey, Kamala finds Kamran and protects him from Damage Control who will stop at nothing to take him in.”

In addition to our perspective, we wish that the MCU producers make more additional films and television shows like these to focus more on soundtrack entertainment, characters, and the storyline. Also, Marvel, keep up the fantastic job, if you are reading this.

The songs mentioned in this article have you heard before? What song would you say is your favorite? Don’t forget to let us know in the comments section below.