Netflix’s upcoming feature film Mr. Harrigan’s Phone has made quite a buzz among the fans. This movie is the latest addition to the list of Stephen King films available on the streaming giant Netflix.

Other movies of Stephen King present on the streaming service Netflix are as follows:  Gerald’s Game, In the Tall Grass, IT, The Dark Tower, Carrie, and 1922 among many others. Continue reading further to see the first look of Netflix’s forthcoming film and find out its release date. What is the movie ‘Mr. Harrigan’s Phone’ all about?

For those of you who are unversed, let us tell you, that Mr. Harrigan’s Phone is an upcoming horror thriller film. The movie has been directed and written by John Lee Hancock.

The movie Mr. Harrigan’s Phone is based on the novella of the same name by Stephen King. The story of the forthcoming horror film revolves around a boy named Craig (essayed by Jaeden Martell) who befriends a rich old man named Mr. Harrigan (played by Donald Sutherland, of Ordinary People and The Hunger Games fame) and he teaches the man a thing or two about the modern world. 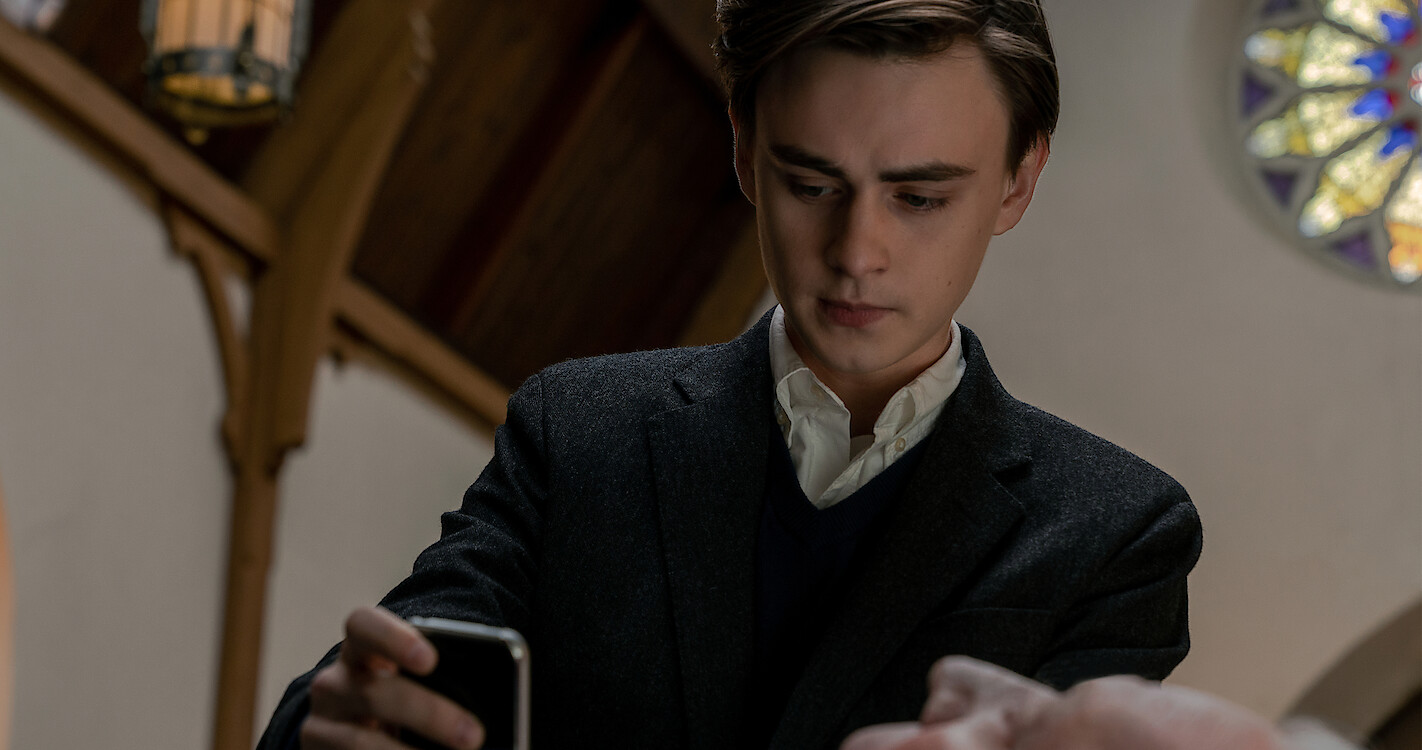 Craig shares with him how to use a cell phone and the two bond over a shared love for books. Soon afterward, the old man passes away but then, Craig finds out that he can still communicate with his friend via an iPhone that was interred with him, and he explores some connections that will endure even after death.

Who stars in the forthcoming film ‘Mr. Harrigan’s Phone’?

Jason Blum, Carla Hacken, and Ryan Murphy have produced the horror film. It was previously reported that the filming for the movie kickstarted in Connecticut on October 20, 2021, and it concluded on December 22, 2021. Recently, the first look images of the horror thriller Mr. Harrigan’s Phone were released from the side of Netflix. In the first snap shared by the streaming service, we can see Jaeden Martell as Craig and Donald Sutherland as Mr. Harrigan and in the snap, Craig can be seen teaching him how to use a mobile phone.

The second picture showed Craig at a graveyard where a vase full of flowers along with a note is placed in front of Mr. Harrigan’s grave and it seems like he is reading what’s written on the note. 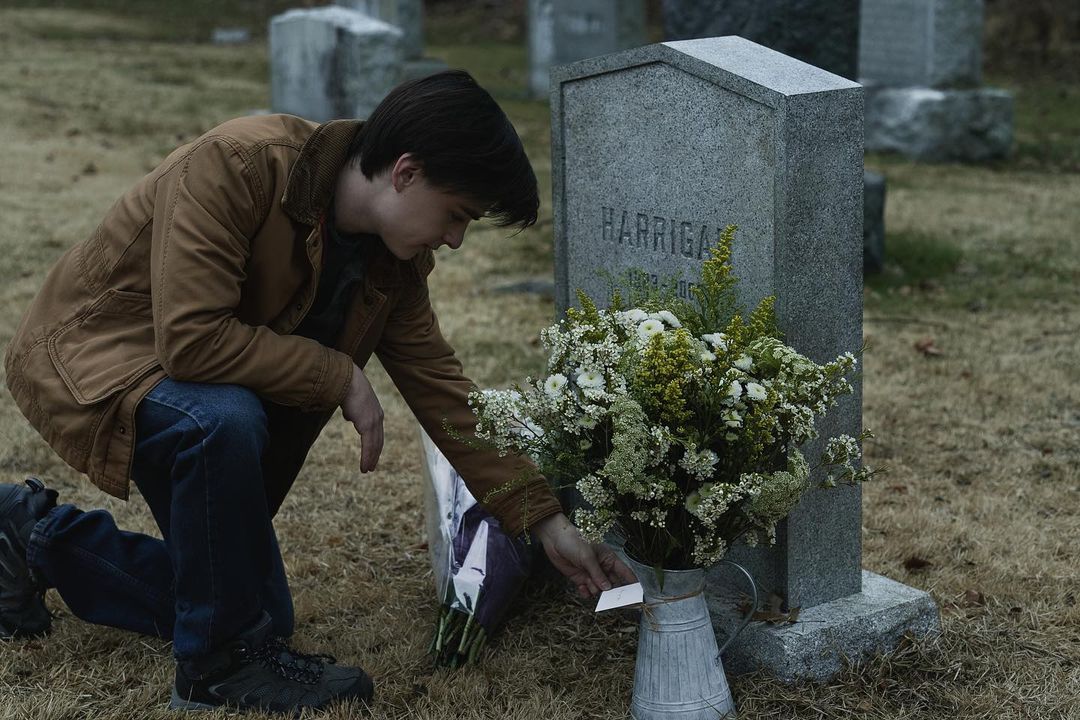 In the third snap, the director of the film, John Lee Hancock, and Jaeden are caught in a candid moment while the two of them are staring at the phone in the actor’s hand. Followed by a picture in which, Craig is putting a phone in the pocket of Mr. Harrigan.

Another photo showed Kirby Howell-Baptiste as Ms. Hart and in the picture, it seems like she is in the classroom as there is a whiteboard behind her with lots of drawings. 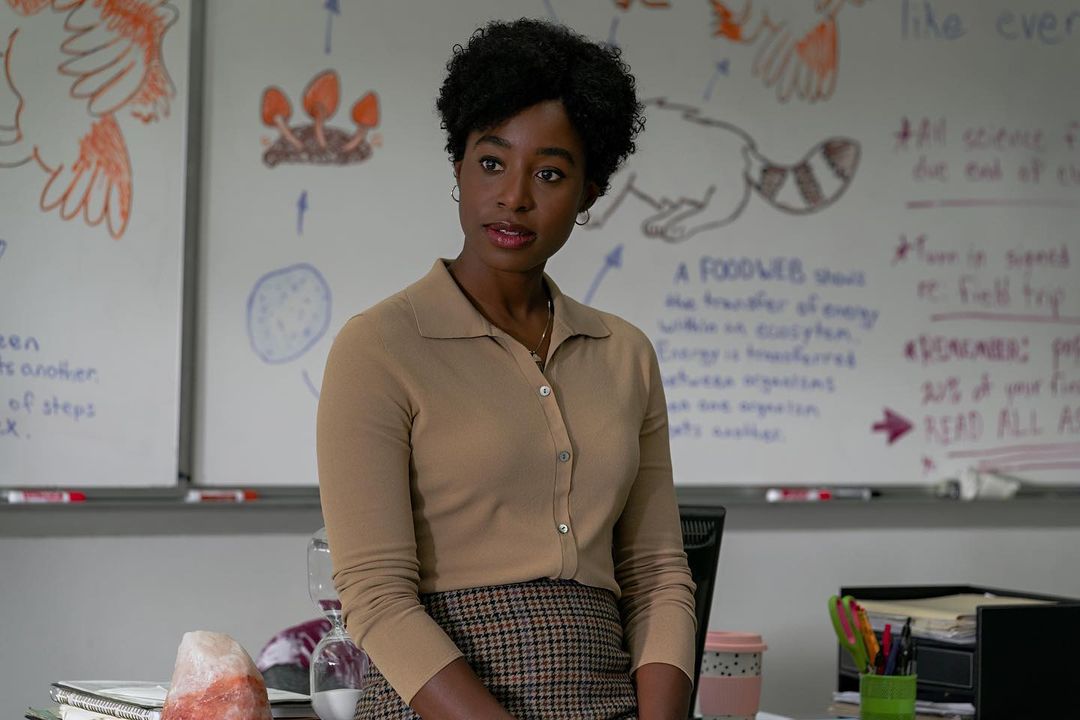 Next in line is a solo picture of Mr. Harrigan seated on a chair with a long heavy wooden stick in his hand. The slideshow of pictures also consisted of a picture of Craig reading a book while sitting on what seems like a wooden armchair.

In a picture, Craig can be seen having a chat with Cyrus Arnold (portrayed by Kenny Yankovich). We must say Mr. Harrigan’s Phone looks pretty interesting. When will the movie ‘Mr. Harrigan’s Phone’ be released?

We know all the horror fans are eagerly waiting for Mr. Harrigan’s Phone. The forthcoming horror thriller will be dropping on the streaming platform Netflix on October 5, 2022, Wednesday. It has been rated “PG-13” for “thematical material, some strong language, violent content, and brief drug material.”

Not long ago, Stephen King took to his Twitter to praise the forthcoming film and he wrote, “I have seen a close-to-finished cut of MR. HARRIGAN’S PHONE, written and directed by John Lee Hancock, and it’s nothing short of brilliant. Donald Sutherland, Jaeden Martell. Netflix. This fall.” 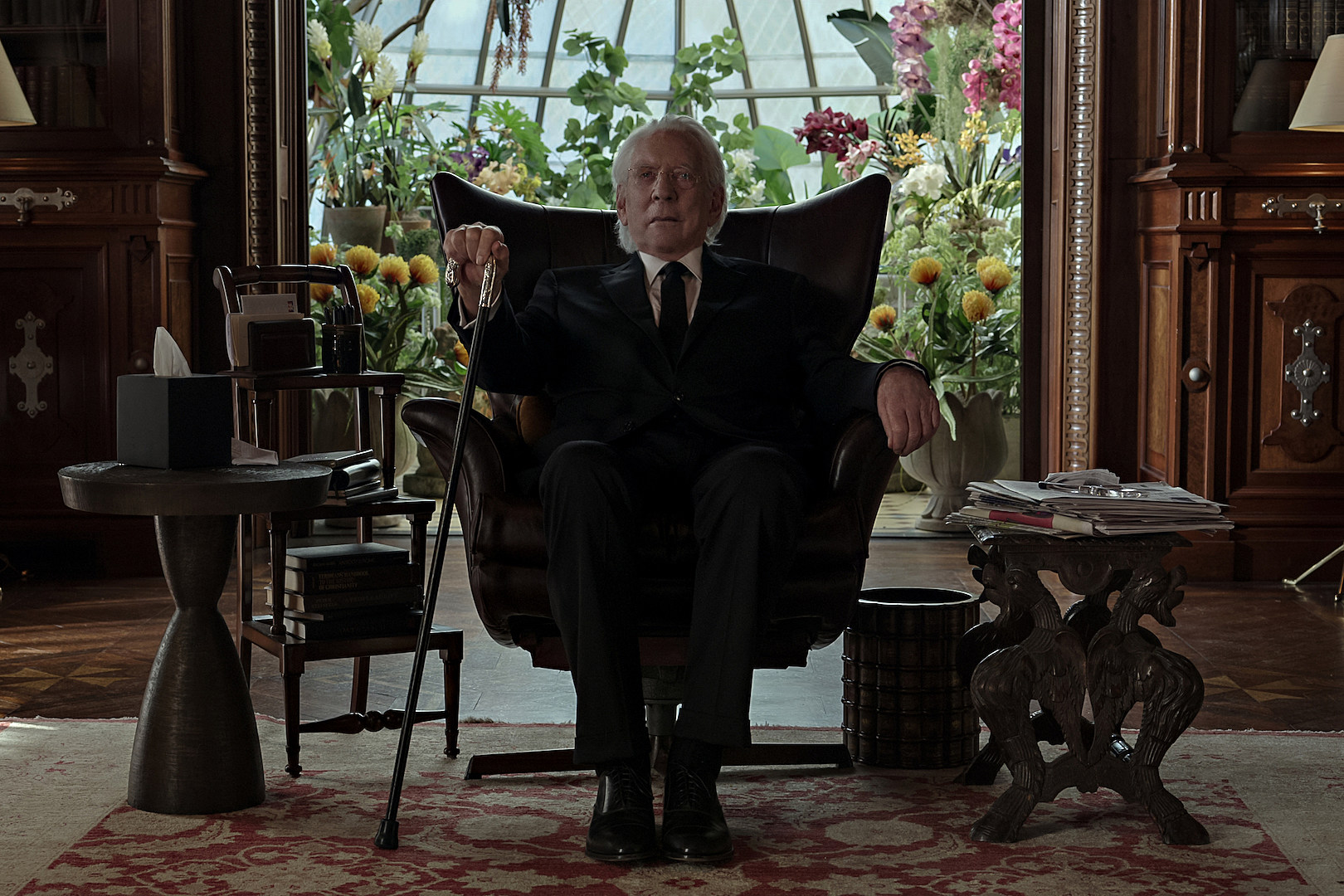 What did John Lee Hancock have to say about making the film ‘Mr. Harrigan’s Phone’?

During an interaction with Tulum, John Lee Hancock, the director, and writer of the upcoming film, Mr. Harrigan’s Phone talked about the difficulties he faced while adapting Stephen King’s novella.

John told the media outlet, “Because it’s a novella and it’s only 80-something pages, [you have] to jump in and grab onto thematically what I think he’s trying to say and activate some of it into scenes that aren’t necessarily all in the novella.”

Hancock also went on to say, “You finish a script and you realize you’ve got to send it to Stephen, and you’re going to get a thumbs up or a thumbs down. You go, ‘Oh my God, Stephen King’s reading my script. I hope he likes it.’” 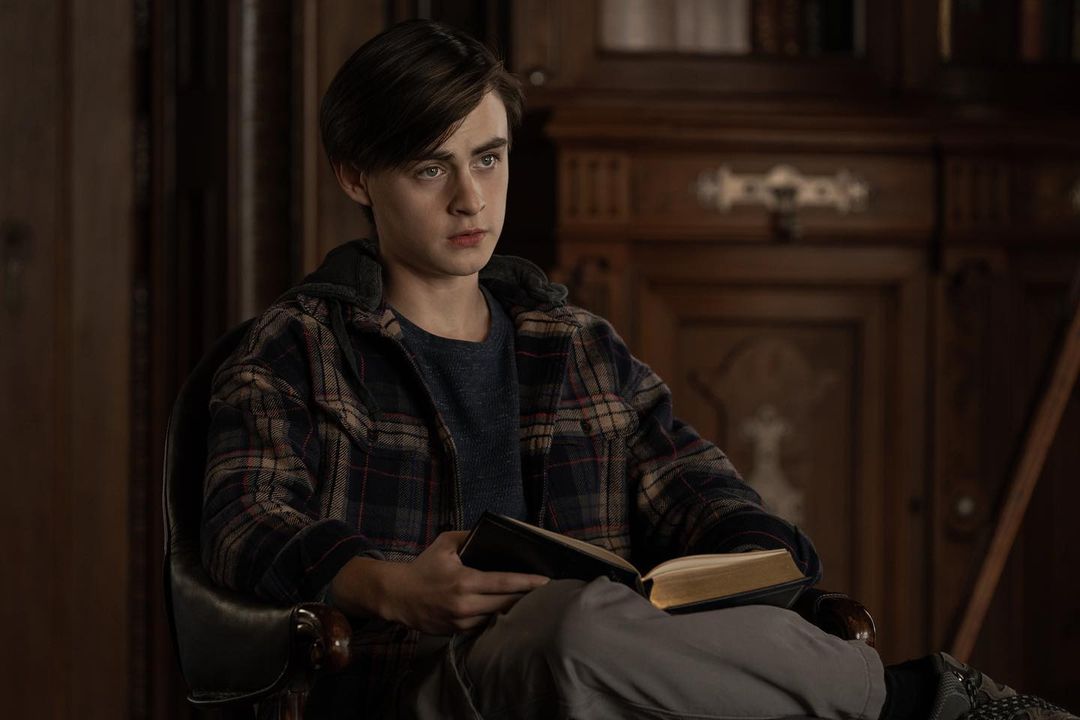 He further added that he took some help from his assistant Jack Kramer and said, “He was a real tech whiz growing up. And he was one of those guys that would jailbreak phones and sell them on eBay. And he actually is from Connecticut where we shot. He had it all at his house there, which was only like 45 minutes away. And so prop said, ‘Do you have any?’ And he goes, ‘I got boxes of it.’”

John concluded by saying, “More than anything, it’s about an odd relationship between a billionaire in his 80s and a [young man] and the bonds of friendship, and how far will you go for a friend?” Then, he asked a question, “Do you like Shawshank Redemption, do you like Stand By Me, do you like Green Mile, do you like a ton of other Stephen King? My take on it was, it’s in the fashion of Brothers Grimm. It’s a cautionary fairy tale in a way.”

Are you excited to see Mr. Harrigan’s Phone? Kindly let us know your thoughts in the comments section below. Don’t forget to stay tuned with us for the latest updates from the world of showbiz.