Mr Beast vs Netflix: Which Version of Squid Game Did you Like?

Did you hear about the controversy that has been happening regarding Mr Beast and his Squid Game video. And many people are comparing it to the genuine Squid Game.

Jimmy Donaldson, often addressed as MrBeast on the internet, is an American YouTuber, internet personality, entrepreneur, and philanthropist. 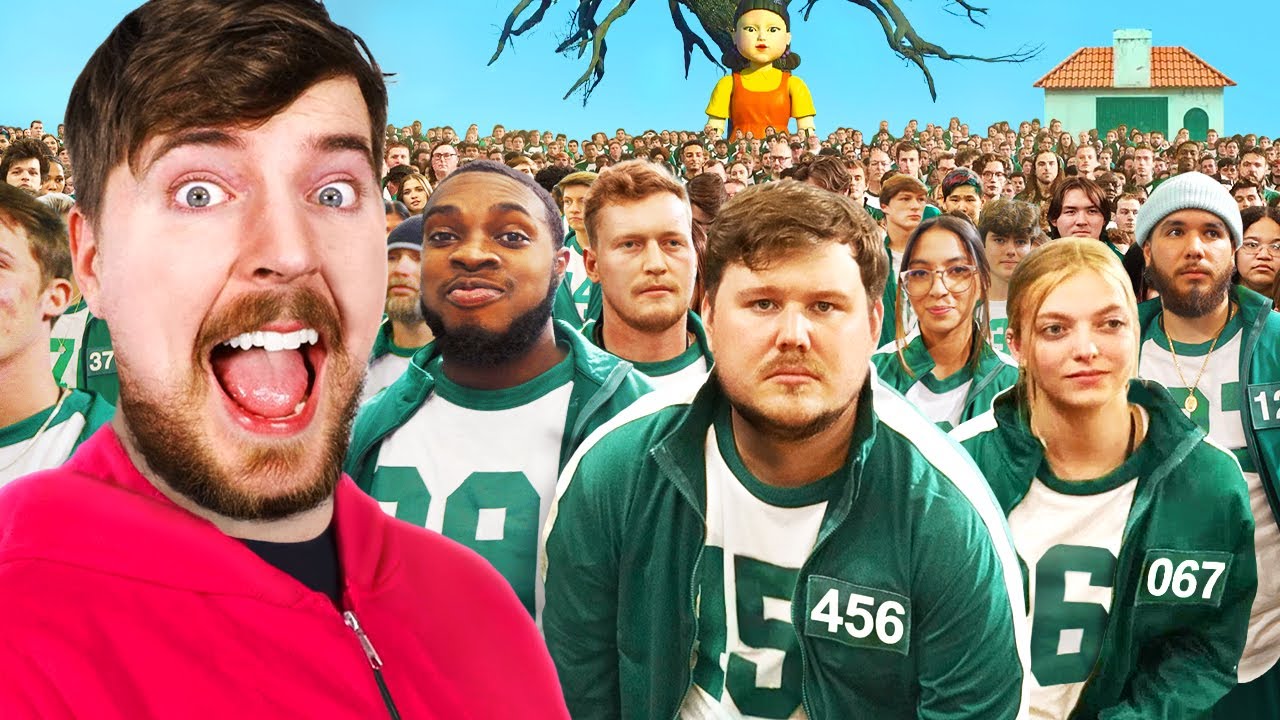 He is recognized with establishing a genre of YouTube videos that feature extravagant stunts. Donaldson started uploading videos on YouTube at the age of 13 in early 2012.

And take a look at him right now. He’s a YouTube sensation who’s slaying the industry. So, let’s get into the squabbles. 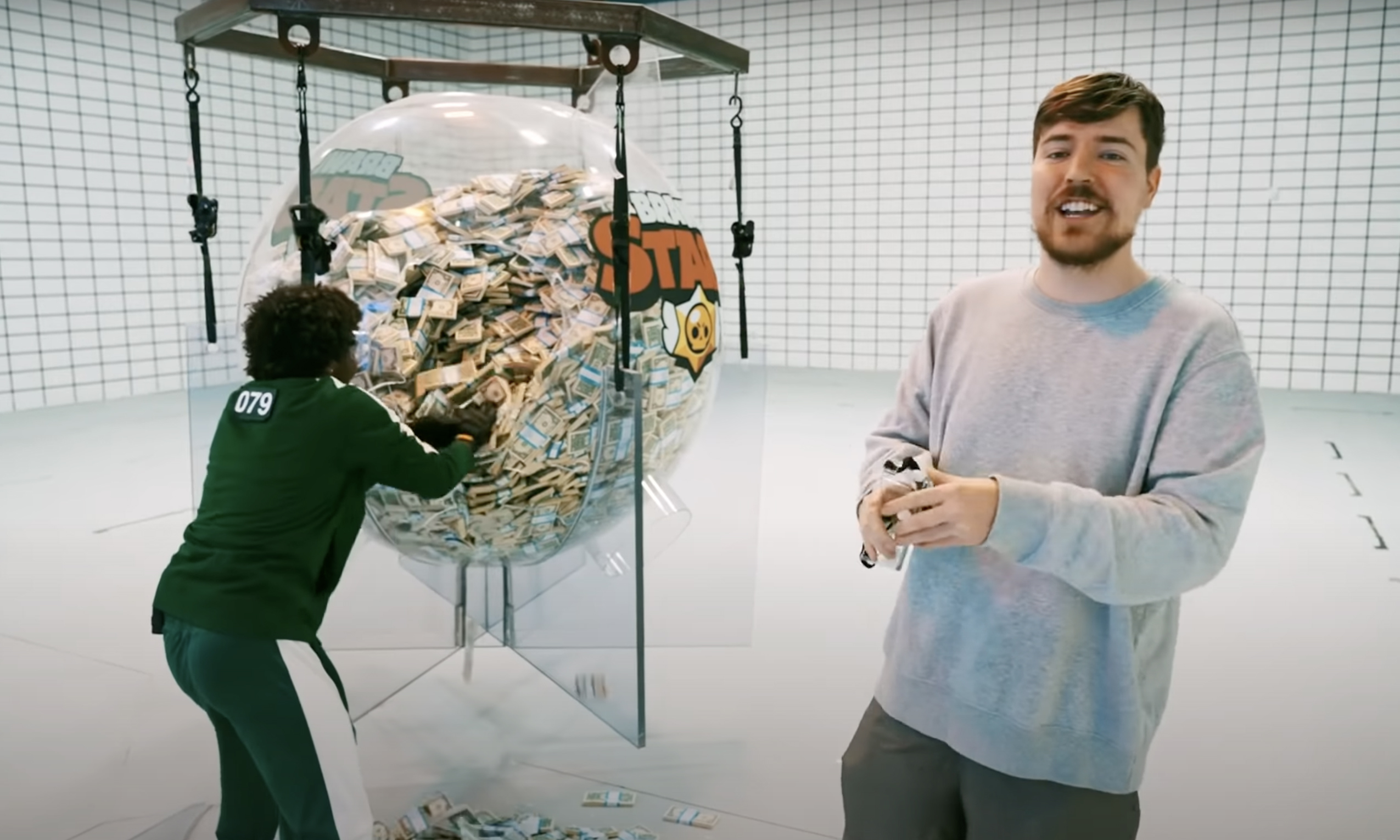 Mr Beasts Squid Game video that’s titled as ‘$456,000 Squid Game In Real Life‘, got over 183 million views, currently. But this video faces criticism because it’s being compared to the real Squid Game show.

If you’re unfamiliar with the show, competitors in Squid Game are invited to play childhood games in order to win a prize worth millions of dollars. However, if an individual fails the challenge, they die. 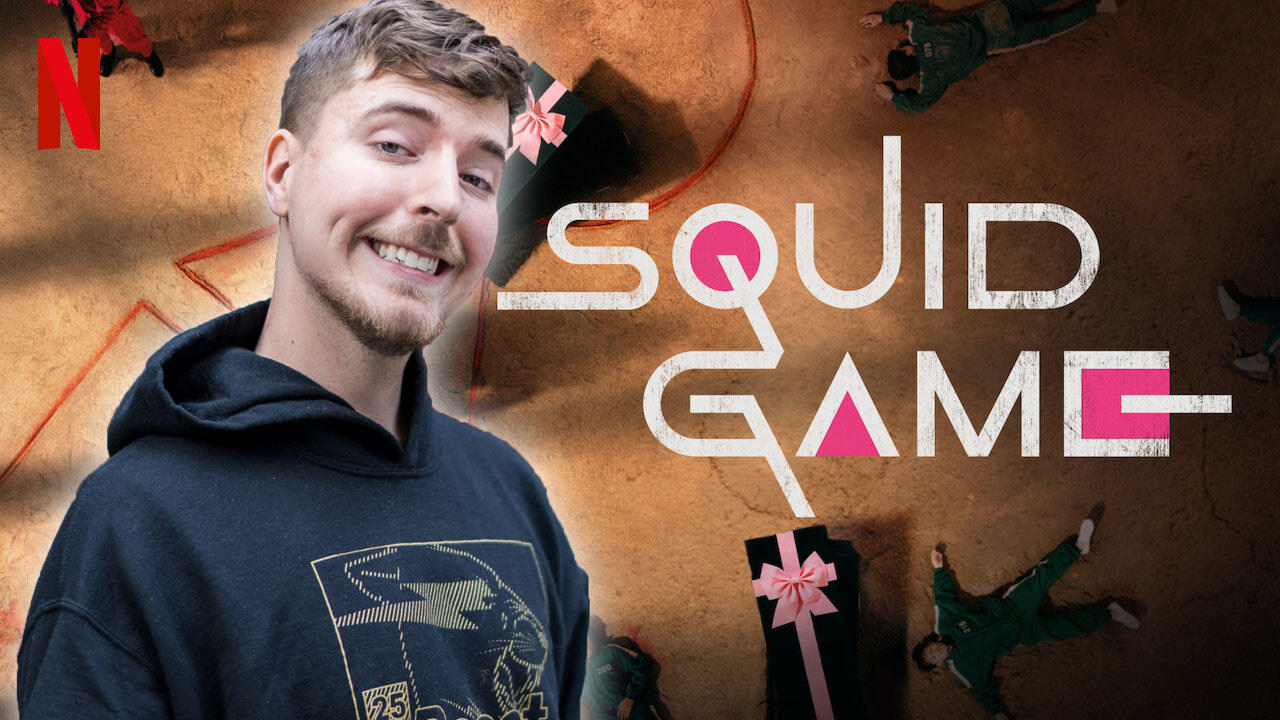 That is not the scenario in the Mr Beasts Squid Game video. However, content creator and Forbes and Time contributor Jon Youshaei discovered the video’s success when it reached 113 million views, surpassing the Netflix show’s 103 million views. And stated something.

But we do have a tweet that displays the tweet, which may sound confusing, but it is explained below.

And now I've screenshotted the screenshot! Bring it on, creator economy! *waits for the bags of money* pic.twitter.com/pADufWGeLs

Many people agreed with Youshaei’s view of the situation, but not everyone did. Last-Line, the creator, claims that it isn’t a reasonable comparison.

He points out that while Mr Beast’s remake of Squid Game is excellent, it only exists because the Netflix series arrived first.

Some of the critical comments were addressed by Youshaei. He did, in fact, do so. He also explained that his remark was intended to showcase how much further content producers have advanced rather than to criticize the Netflix show.

Check out the tweet below. ‘Is everyone missing that without the actual good concept, he wouldn’t have been able to make this video?’ tweeted Akilah. Creators can expand on artists work, but expecting him to create a series worth recreating is a leap.’

And in respond to the tweet Youshaei replied on the post tweeting, ‘Oh absolutely. You make a great point @Akilah Obviously. My take is more that the speed at which @MrBeast produced such a popular video (even if was built on an existing concept) is much more possible in the “creator economy” than “Hollywood”.

Oh absolutely. You make a great point @AkilahObviously. My take is more that the speed at which @MrBeast produced such a popular video (even if was built on an existing concept) is much more possible in the "creator economy" than "Hollywood"

Mr Beast tweeted in November that recreating a Squid game is more expensive than he anticipated. And obviously, the cost must be prohibitively expensive, because if you watched the video of Mr Beast Squid Game, you must have seen the set-up. Check out the tweet below.

Recreating Squid Games is costing more then I thought it would but i’m in to deep to stop now lol pic.twitter.com/Z196lyz4Ig

Mr Beast’s YouTube video contains remarkably similar content to the Squid Game Netflix. However, the atmosphere in both shows is radically different.

Squid Game Netflix was a way for those who were in financial trouble to earn the price for their family, for which some were willing to die.

However, in the instance of Mr Beasts, acquaintances were competing against each other. And all they wanted to win was the cash. Mr Beasts video was purely for entertainment purposes. Did you watch the video yet? Well, simply watch it below.

DreamWorks' Shrek 5 film: 0 views because it doesn't exist yet

So, in summary, people believe that Squid Game was created from the ground up, and even if it did not obtain fame outside of Korea, it was recognized by the audience.

Mr Beast’s video became successful because he already had a platform, millions of subscribers, and a unique concept. Well, you let us know your thoughts in the comment section below.