Morgan Wallen sparked controversy after pouring a drink down a woman’s top at a bar in Nashville. The incident was caught on camera, and the footage is now doing the rounds on social media.

The identity of the woman has not been revealed yet, and it is not known whether she knew the country singer personally. Continue reading to watch the video and know more about the incident. 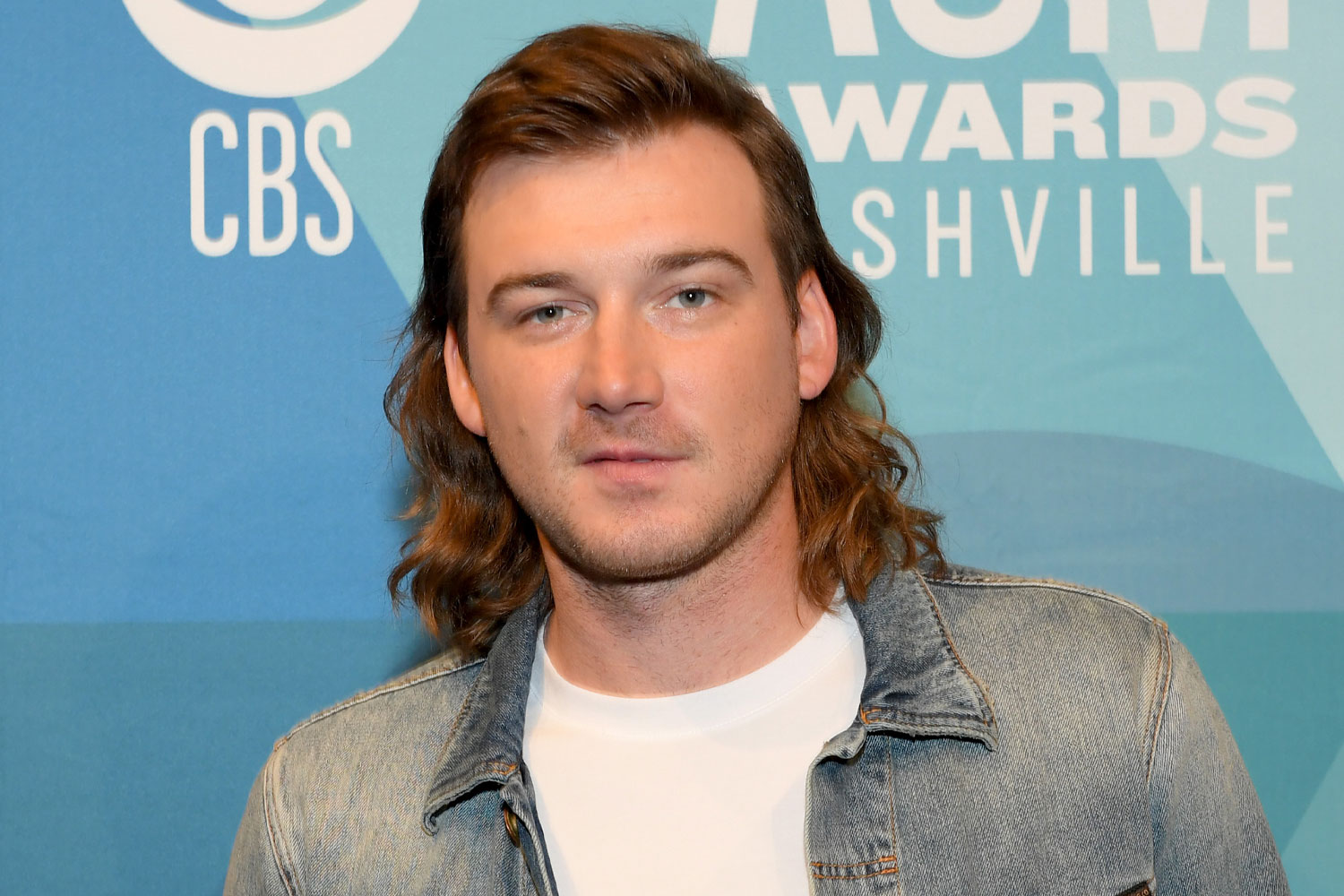 Morgan Wallen Pours a Drink Down a Woman’s Top

Wallen was hanging out on the Broadway strip in Nashville on Friday night when he decided to visit the bar. The people at the place recognized him and took out their mobile phones and cameras to click his photographs as they cheered for him.

In the video, now going viral on social media, the 29 year old singer is first seen greeting his fans; meanwhile, a blonde woman is seen walking in the background. The footage then shows Wallen chatting with some of his friends as the woman in question goes toward him and pulls him away from his buddies.

The singer looks frustrated and pulls away the woman’s hand. She then leaves him and moves back, and goes towards a female friend. At this moment, Wallen creeps from behind, picks up a cup full of drink, and drops it down the woman’s top. She looks shocked and pushes him back a little.

It is not yet known what led to the singer’s questionable actions and what relationship he shared with the lady. His team has also not commented on the issue as of now. Fans, on the other hand, were disappointed with the whole incident.

“What is funny is how many woman will protect this man even though he demeans them. Shows how much self respect woman have nowadays,” wrote a fan. Another commented, “He should of been canceled back when he was caught on video saying the n-word. What a dumb hillbilly.” 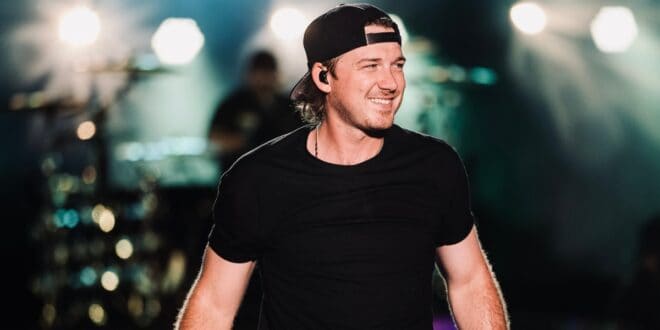 This is not the first time the Chasin’ You singer has made headlines for the wrong reasons. In February 2021, he faced severe backlash after being caught saying the N-word and other expletives on camera. After the controversy, his label decided to drop him, and many fans and friends turned against him.

Wallen later apologized and said in a statement: “I’m embarrassed and sorryI used an unacceptable and inappropriate racial slur that I wish I could take back. There are no excuses to use this type of language, ever. I want to sincerely apologize for using the word. I promise to do better.”

Wallen is Heading on a World Tour 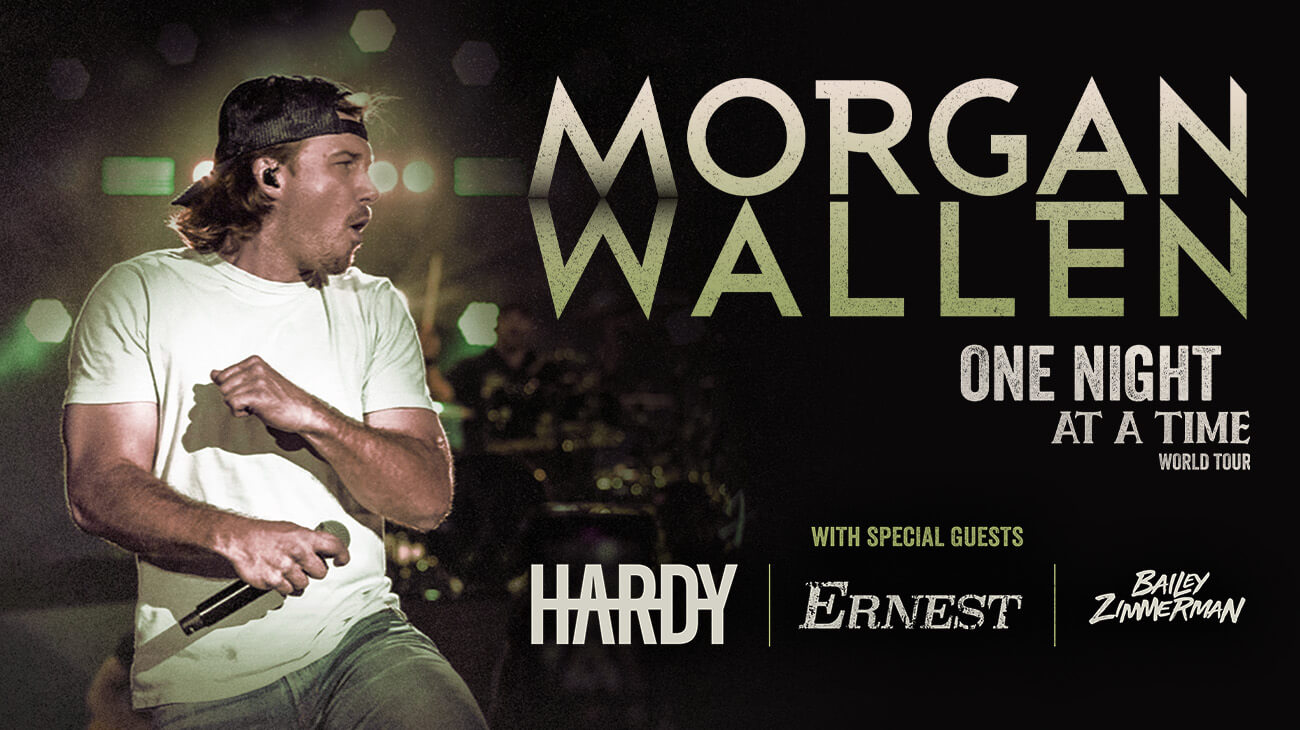 Despite the controversies, the singer has been doing well professionally. He is kicking off his One Night At a Time world tour from Auckland, New Zealand, in March this year. The tour will conclude in Tacoma, Washington, in October.

“2023 is gonna be a special year… I got a lot in store for y’all and thought we’d start with this,” Wallen wrote announcing the tour. His latest album, Dangerous, has also become extremely successful and reached number three on Spotify’s most-streamed albums 2022 list.