Another Marvel show is like a different kind of delight that we can’t quite put into words. Moon Knight made its premiere appearance on March 30, 2022. And a lot of people are curious about the episode schedule.

If they are going to release the episodes together, and if not then when each episode will be released. We’ve already taken care of that. 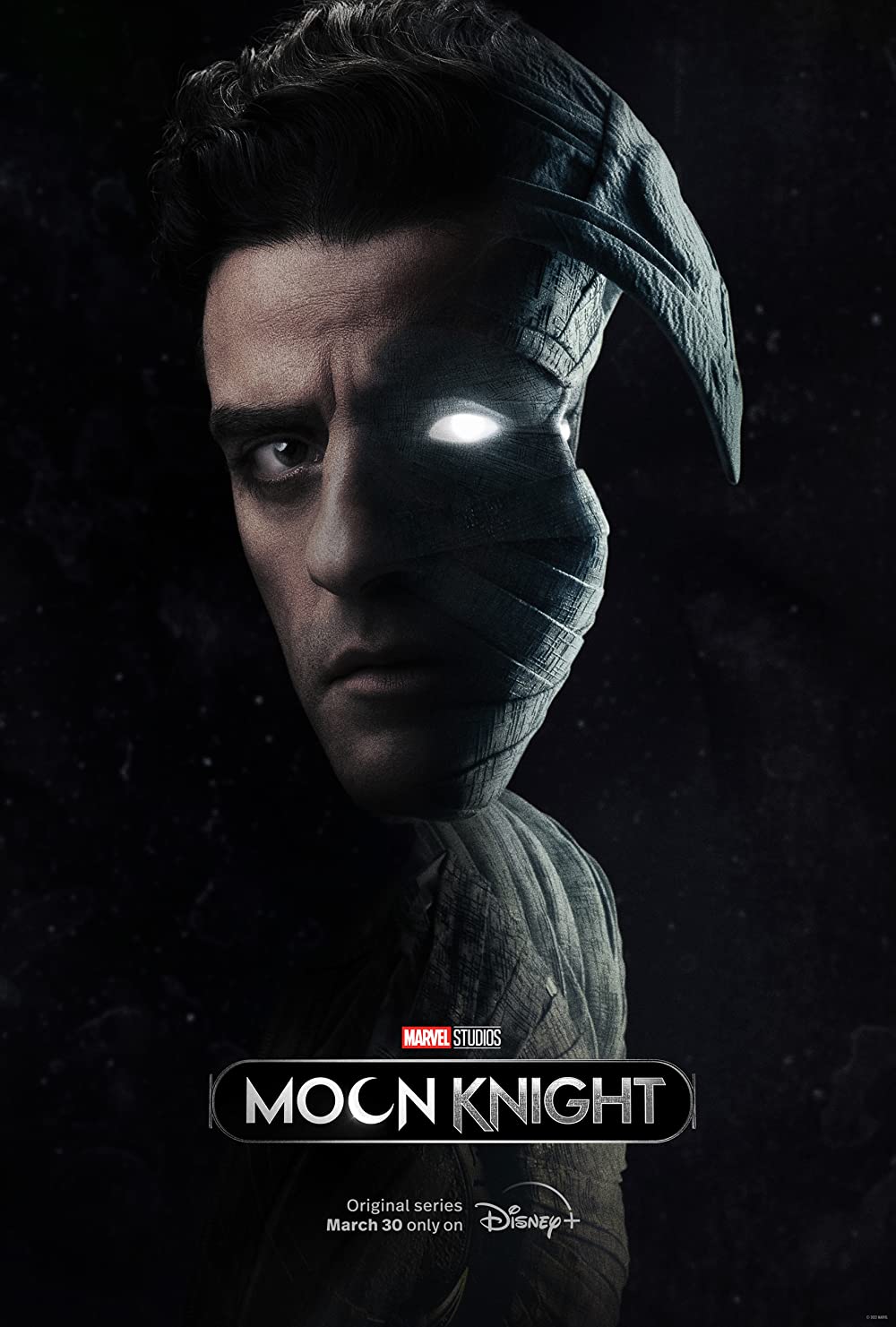 Marc Spector, a soldier with dissociative identity disorder, is lured into a horrific mystery surrounding Egyptian gods with his numerous personalities, such as Steven Grant, in the show.

Moon Knight’s character is intriguing, and the narrative is what piqued everyone’s interest. So let’s get going now.

We’re definitely going to catch up on the show, but it appears that not all of the episodes are being released at the same time.

As previously stated, the first premiere episode made its appearance on March 30, 2022. The following episode will then be released. Yes, you’re assuming right.

If you don’t want to miss out on the episode release dates, you can take a screenshot or bookmark it. The show Moon Knight is scheduled to run for six episodes until May 4, 2022.

The title of the future episodes hasn’t been revealed yet, so viewers are in for a surprise.

Where To Watch This Intriguing Show Moon Knight?

If you don’t know, each episode is released at 3 a.m ET & 12:01 a.m. PT. And if you’re wondering where you can catch up on this intriguing show, it’s definitely the one and only Disney Plus.

The streaming platform is actually available in the majority of places, so you won’t be left behind.

For your information, to watch the show on Disney Plus, you must have a subscription. If you were hoping to take the free trial and then cancel your subscription, it appears to be out of the cards for the time being.

Because the trial period system was withdrawn by the streaming platform. Anyways, if you haven’t watched the trailer of this intriguing show you’re definitely missing out. Check it out below.

Moon Knight Is Definitely Worth-Watching Because Of Its Distinct Narrative

We believe that this show is well worth watching because our lead character’s superhero abilities are the result of a medical condition known as Dissociative Identity Disorder and not a personality thing.

In the trailer, we saw him being torn between reality and a dream. That’s actually the most horrifying thing to experience. The entire show will revolve around his experience and his figuring out what’s going on.

The narrative will undoubtedly include many dramatic twists and turns, and the performance will be packed with action.

The show makes a whole fresh entry into the MCU era, breaking away from that finely built world to present not only a new beginning but a completely new story.

Moon Knight is just getting started. And many people have stated that 40 minutes into this voyage, Steven Grant has already won their hearts. The show is unlike anything else we’ve seen in the MCU. 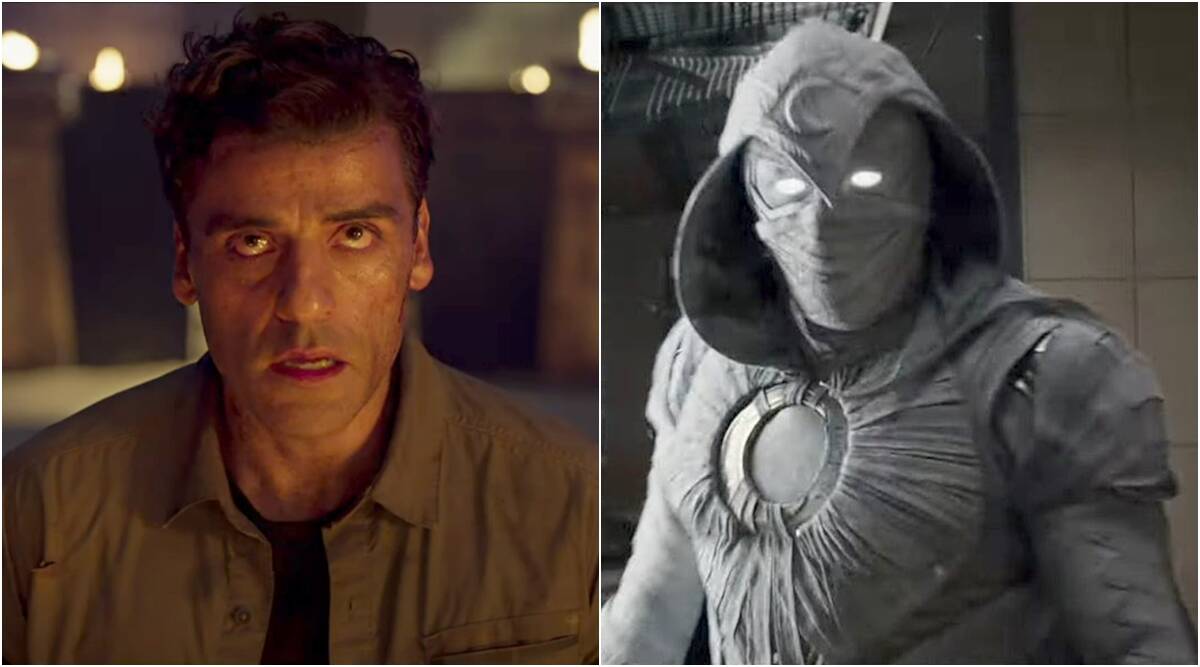 Anyway, that brings our piece to a close. Are you also planning to catch up on the show? Don’t forget to let us know in the comment section below.