Monster Musume Season 2: Everything That You Should Know

On a regular day, news like this just brightens up the whole mood, doesn’t it? If you have landed here, I am hoping you are finding out deets on the popular anime, Monster Musume Season 2.

Popular with its other name, ”Everyday Life With Monster Girls”, is critically claimed to be one of the best anime in the fantasy genre.

The creator, my friend is Tatsuya Yoshihara. The show is based on Okayada’s manga that has the same name. 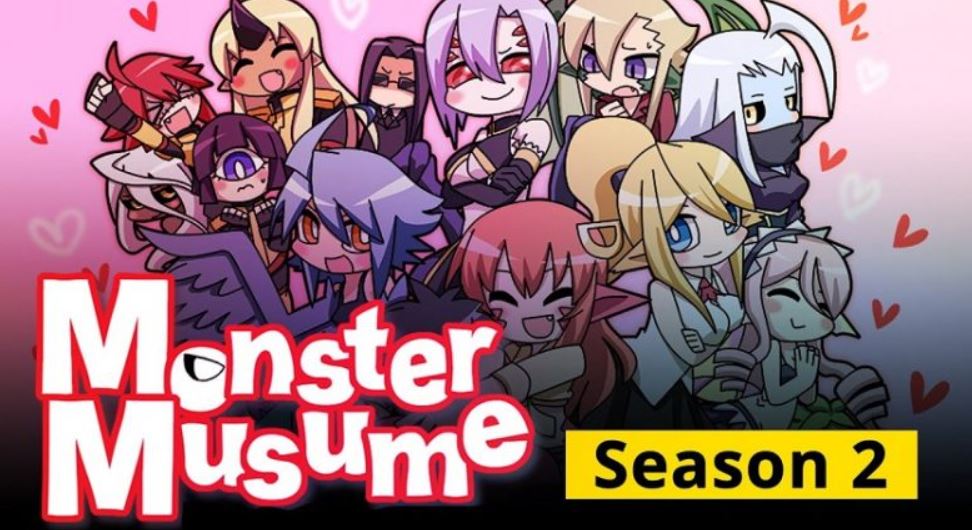 Anime lovers love the show and have eagerly been waiting for a second season.

Monster Musume is by far a great anime and there are extremely high chances of the show to have a Season 2. The viewership of the show was good and right now, there are many fans.

So, let’s roll down to the basics.

No wonder the first season was a huge success and there was a huge increase in sales every since. There are considerable chances that a Season 2 might be knocking on your door soon.

However, an official confirmation still awaits.

July 7th, 2k15 was when the first season of the anime was released by Studio Lerche.

With such a wide gap between the two-season, burning questions are likely. However, gaps between two anime seasons are no biggie.

The creators have dropped hint bombs for the upcoming season when Season 1 ended.

“Nikki Kettei”  was mentioned in one of the scenes which means, ”second part decided”. However, there is no trailer or teaser that’s out yet. 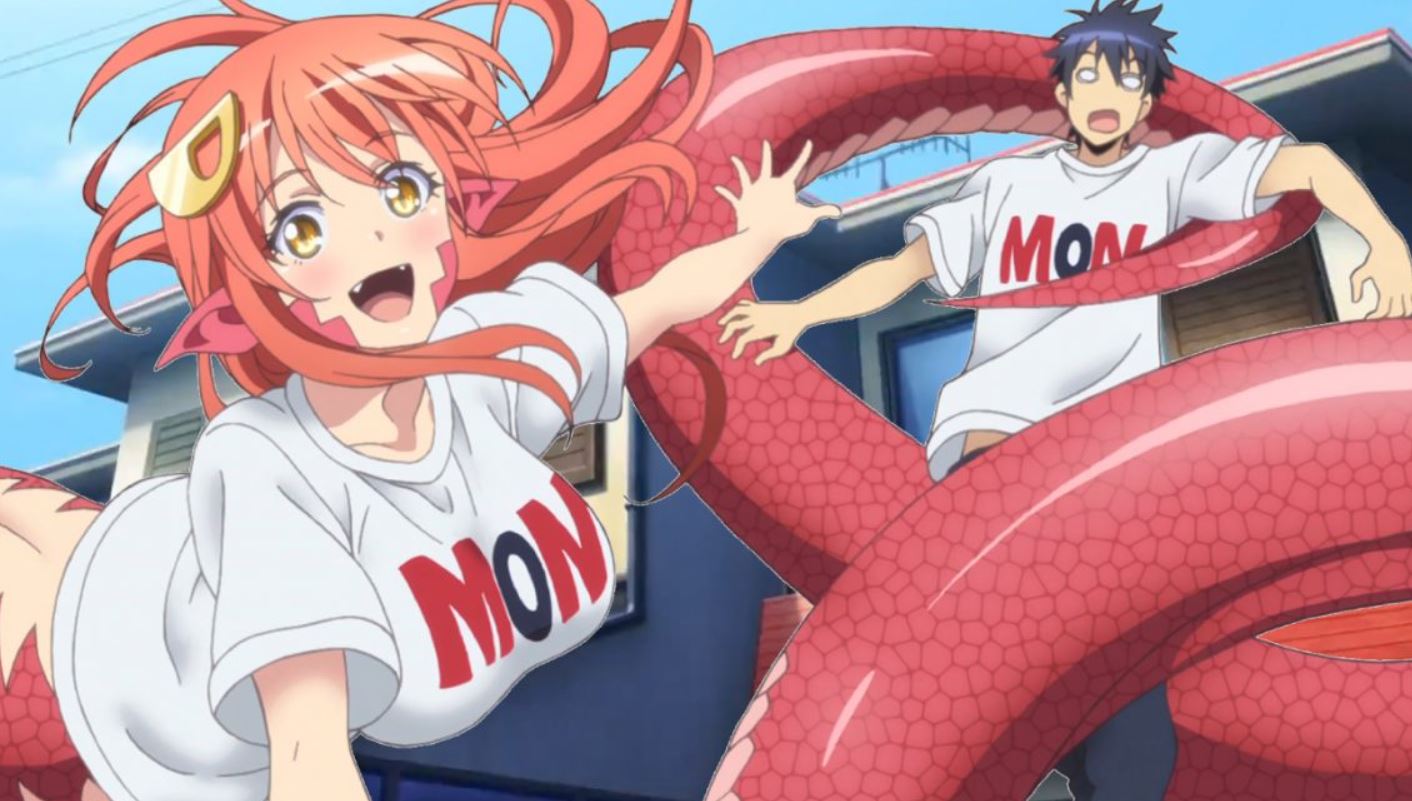 The manga is still in progress and is supposed to see an end by 2022. So, 2023 could be the possible timeline for the upcoming season.

Monster Musume is a romantic comedy anime series that defines a relationship between a human and a non-human. I know, sounds weird but as they say, Love is blind.

The non-human creature is termed as ”liminal’s”. 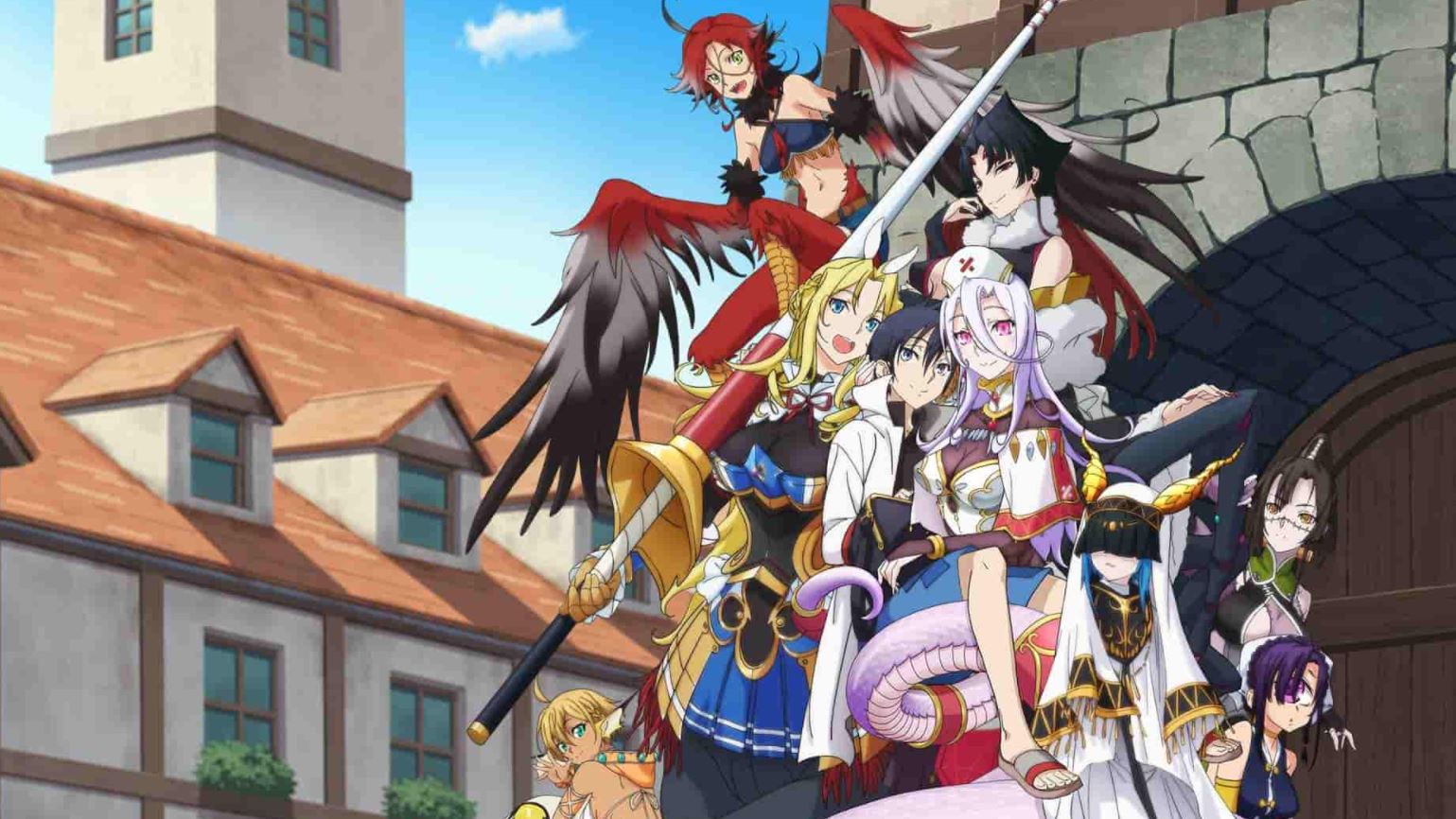 The story is magical set up in a mystical world where you will witness Unicorns, Mermaids, Lamias, Herpies, and the list goes on. Witnessing these magical creatures takes you to a world of its own.

All of this was kept secret by the Japanese government but the deets were exposed. Under “ Interspecies Cultural Exchange”, the liminal’s start blending with the human beings and that’s how they collaborate and exchange thoughts.

The cast for Season 2 is going to be the same as Season 1. Rei Mochizuki might be joining the team as a Zombie.