Monster High will be returning for a second season. The animated series based on the Mattel toy franchise of the same name has been renewed by Nickelodeon. The development comes just a few weeks after the show’s premiere in October this year.

The first season of the show is currently on-air and will go on till December 1, 2022. Monster High follows the lives of teenage monsters Clawdeen Wolf, Draculaura, Frankie Stein and Deuce Gorgon as they come to terms with their identities. Read on to know more about the show’s renewal.

On Thursday, Nickelodeon announced that they have green-lit the second season of Monster High. The new season will comprise 20 episodes and delve deeper into the backgrounds of the characters and focus more on their friendships.

Claudia Spinelli, senior vice president of Big Kids Animation, said, “Monster High is an iconic franchise that continues to connect with fans around the globe because of its creativity, relatable characters, and authenticity. We can’t wait to continue to work alongside our partners at Mattel to bring even more animated stories to life.” 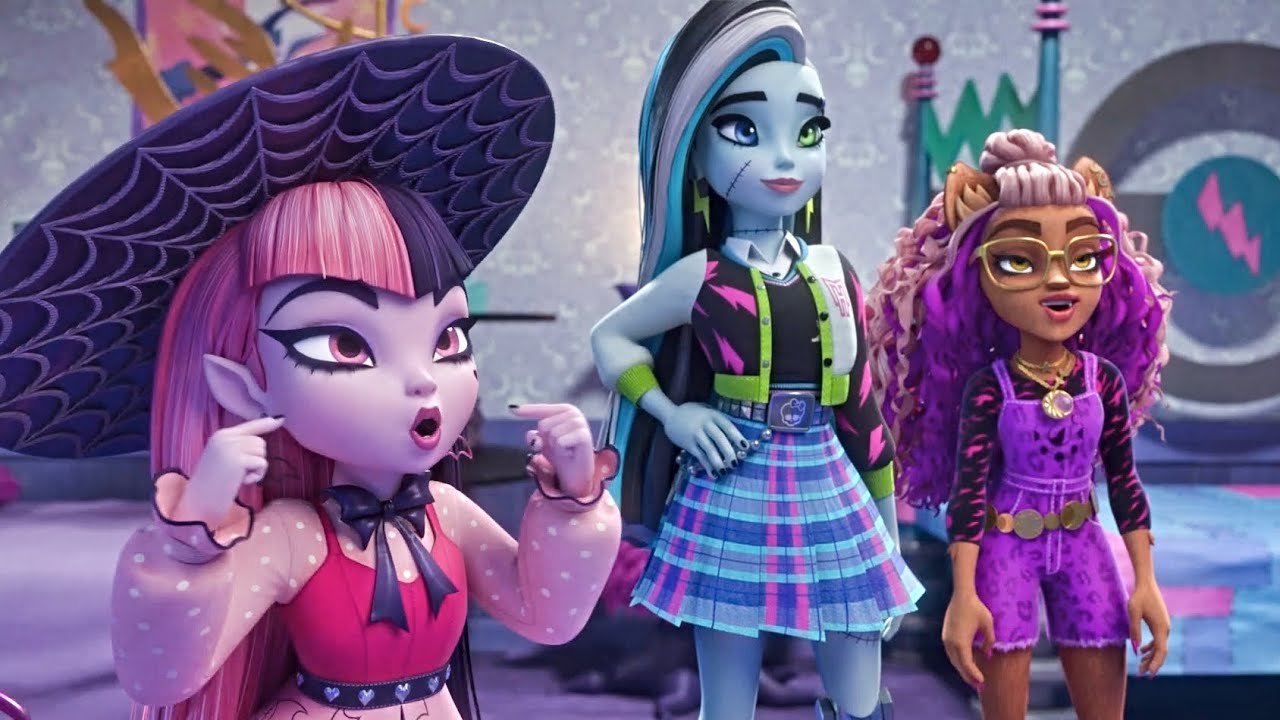 Fred Soulie, senior vice president and general manager at Mattel Television, added, “Monster High is a franchise that, at its core, encourages fans to live as their true selves and celebrate the things that make them unique.”

“We are proud to partner with Nickelodeon and our talented cast members from both the animated and live-action worlds of Monster High to continue delivering this important message through fun, entertaining content,” he continued.

The show debuted on Nickelodeon and Paramount+ on October 28 and got a viewership of 1 million kids among its 4 million total viewers. It also premiered in the UK last month and is scheduled to be launched in Australia later this month. The series will then debut in other territories in 2023. 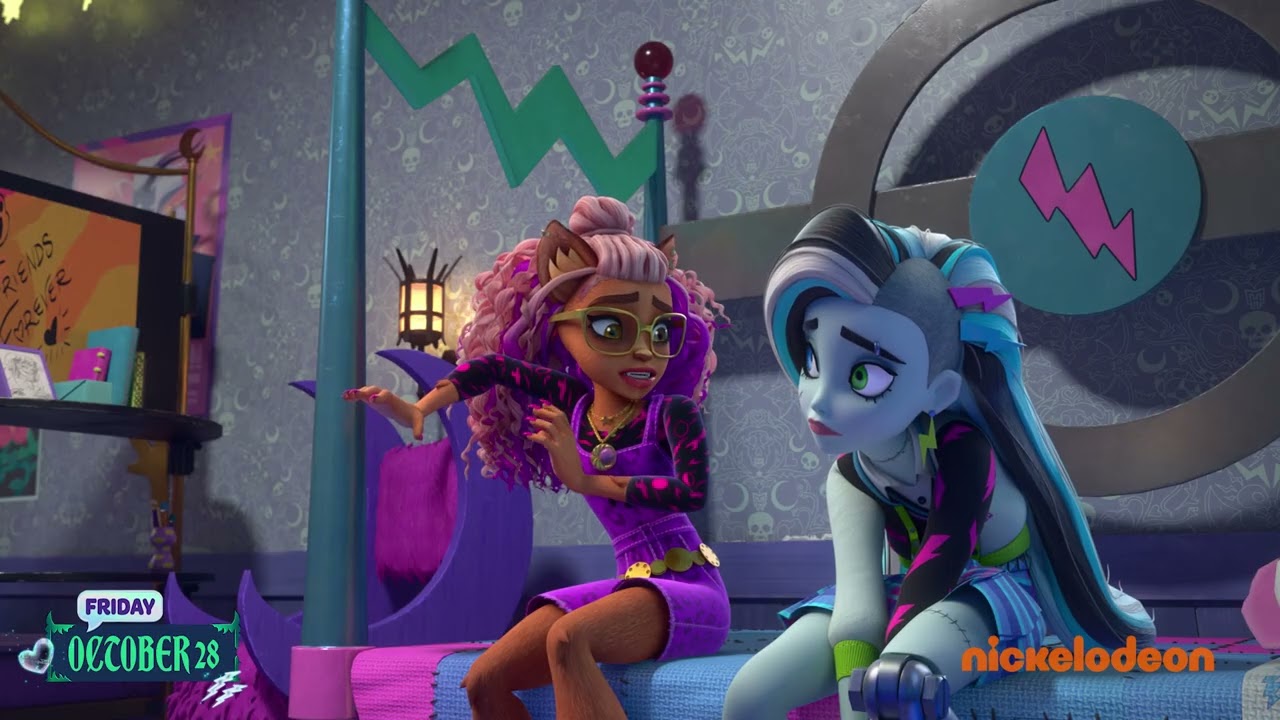 The official description of the show reads, “Monster High follows “teenage monsters Clawdeen Wolf, Draculaura, Frankie Stein and Deuce Gorgon as they discover who they are, embrace their differences, and learn to be fierce and fearless at the one place they all belong: Monster High.”

The Voice Actors will be Returning in Season 2 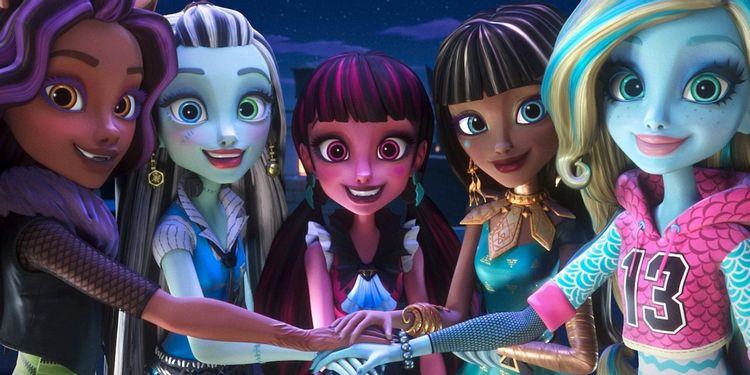 All these voice actors will reprise their roles in the upcoming season. Apart from the series, Nickelodeon and Mattel also created a live-action “Monster High” musical film that premiered on the network on October 26. The sequel to the film is also already in the works.

Additionally, an eight-episode digital series titled Monster High Mysteries is arriving on YouTube on November 18. Shea Fontana serves as the co-executive producer along with being the showrunner, and Nick Filippi acts as supervising producer. The show is co-produced by Claudia Spinelli and Nikki Price, Director of Franchise Animation.

Are you excited about the show’s renewal? Let us know in the comments section.