Approximately one month after settling a lawsuit against Netflix in which she accused the streaming service of racial and gender bias, Mo’Nique has been tapped to do a stand-up comedy special with them.

In a video posted to social media by Mo’Nique and Netflix on Tuesday, the comedian poked fun at the recent lawsuit settlement she had with the streaming giant to break the news. 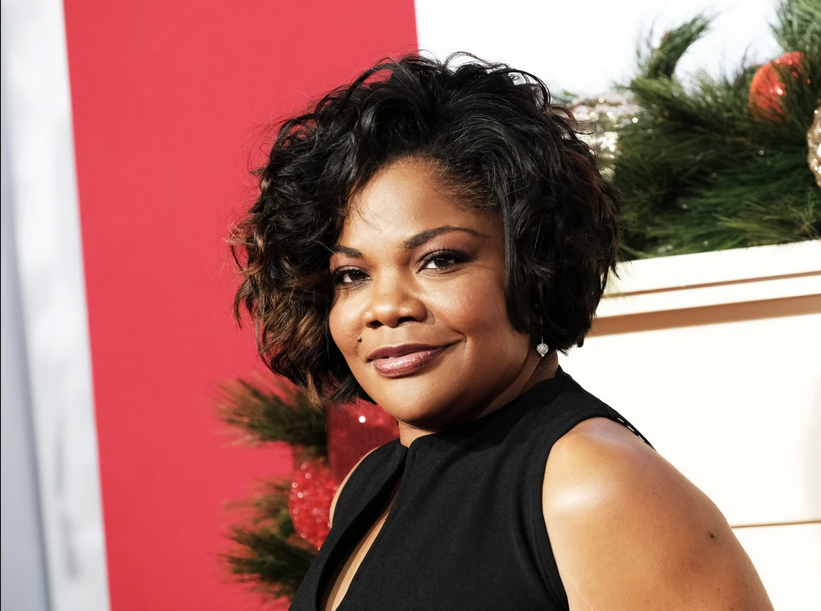 “Can you all believe this shit? I done came home to Netflix,” she can be heard saying in the video clip. “I’m so excited to share that I’ll be shooting my first Netflix comedy special.”

Mo’Nique mentioned that she would collaborate with Precious director Lee Daniels on a forthcoming Netflix film entitled The Deliverance, which will be released in 2019. “You won’t want to miss either of them, so stay tuned,” she said. “And thank y’all, my sweet babies. I love us, for real.” 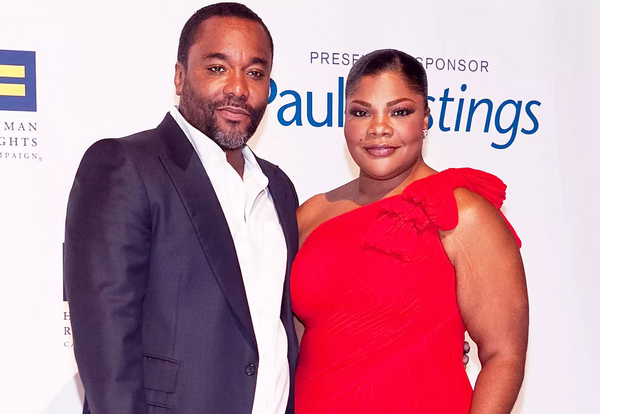 A Netflix post was shared with the caption, “Thrilled to announce that Netflix is the home for the next original stand-up special from the groundbreaking, trailblazing, and iconic Mo’Nique!”

A Grammy nominee and a Golden Globe winner, Monique Hicks, will film a special in Atlanta later this year that is yet to be named.

The Streamer Was Boycotted By Mo’Nique In 2019

There were rumours that an Oscar-winning actress had been offered $500,000 to appear in a comedy special by the streaming service back in 2019. In the lawsuit, she alleged that the company paid Amy Schumer $13 million to do a special for the company and that she was low-balled because of her race and gender. 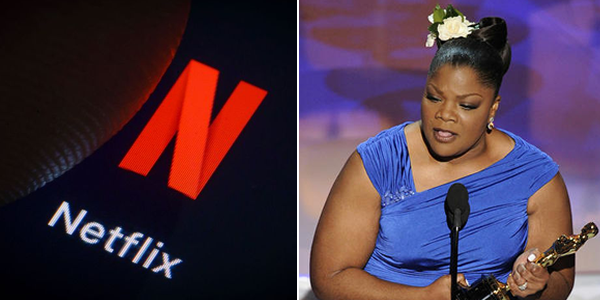 Mo’Nique’s attorney, Michael W. Parks, stated that Netflix, though one of Hollywood’s most innovative companies, don’t just perpetuate racial and gender inequality. It also takes advantage of a gender pay gap that disproportionately affects black women across the nation, making only 61 cents for every dollar white men earn.

He then explained, “When Mo’Nique, one of the most well-known black female comedians in America, faced that anachronistic attitude, she knew it was time to challenge the status quo.”

About ‘The Deliverance’ for Netflix

The cast of The Deliverance, directed by Lee Daniels, has been expanded with the addition of Omar Epps, Demi Singleton, Miss Lawrence, and Anthony B. Jenkins. The Netflix film had already been cast with Andra Day, Glenn Close, Mo’Nique, Aunjanue Ellis, Caleb McLaughlin, and Tasha Smith. He directed Miss Lawrence in the biopic about the jazz icon Billie Holiday, The United States vs Billie Holiday, which Daniels directed. 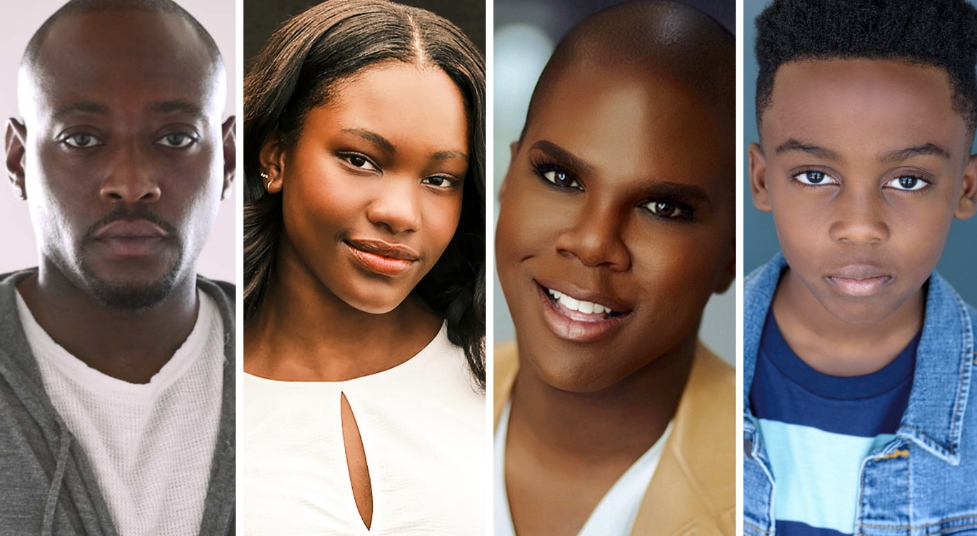 Daniels makes a creative departure with the theological film, marking a new chapter in his career. Taking its inspiration from a story based on fact, The Deliverance tells the story of a mother who must fight for her life, her faith, and her children’s souls after discovering that they have been spooky by a demonic power in their new home.

As of right now, Netflix hasn’t announced a release date for The Deliverance, but because the production started in June 2022, the movie will likely be released on the streaming service in the first half of 2023.

Can you tell me if you are looking forward to seeing Mo’Nique in the film? I would love to hear your thoughts in the comments section.