At the moment, American rapper Kodak Black and Monica Denise are trending on the social media platform Twitter. These two have been a topic of discussion among the fans since the time they sparked romance rumors.

Is Kodak Black dating Monica Denise right now? Read on to find out the answer to the above question and get crystal clear clarity regarding the current relationship status of the duo. 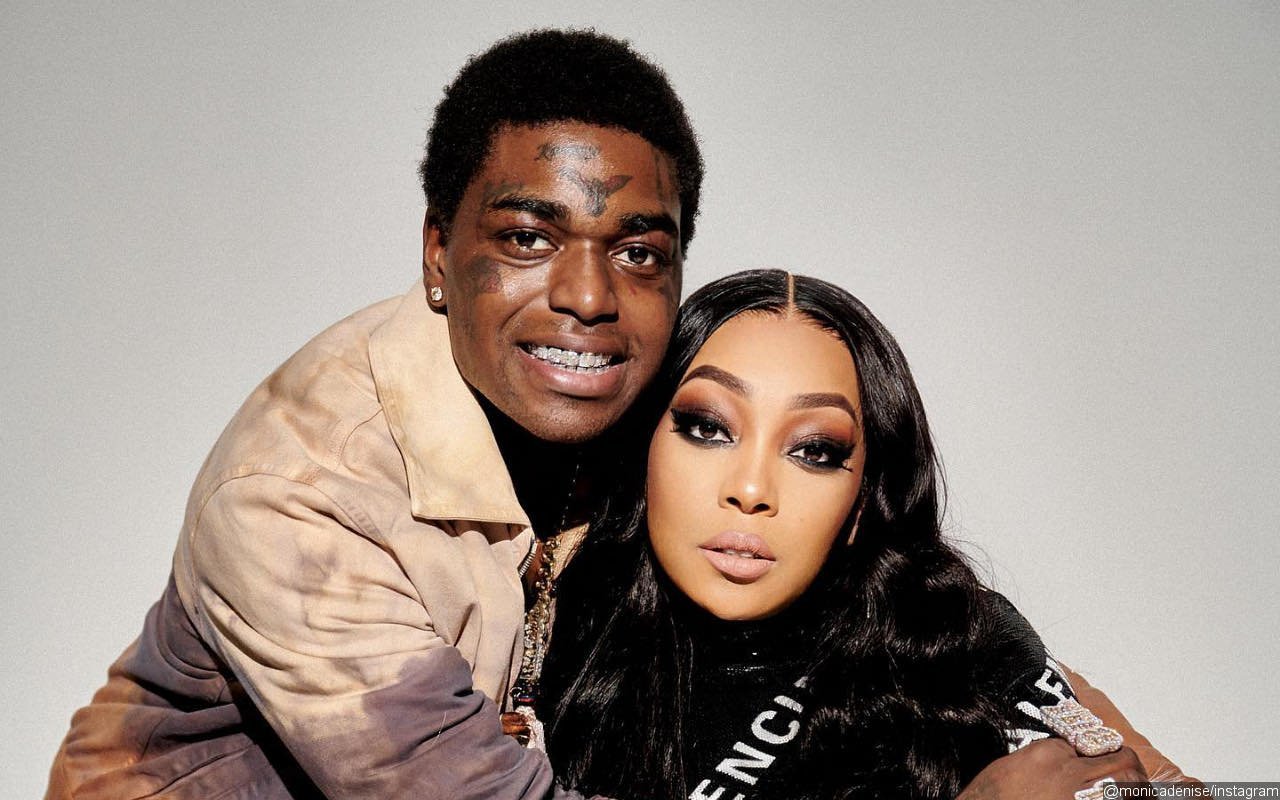 Not long ago, Denise shared a series of pictures on the social media platform Instagram. She posted the snaps on her Instagram Story. In one of her stories, she wrote, “On a date kinda nervous.”

A separate Instagram Story posted nearly 3 hours later, showed a snap of Monica Denise and Kodak Black which led to the speculation that she must have been on a date night with him. 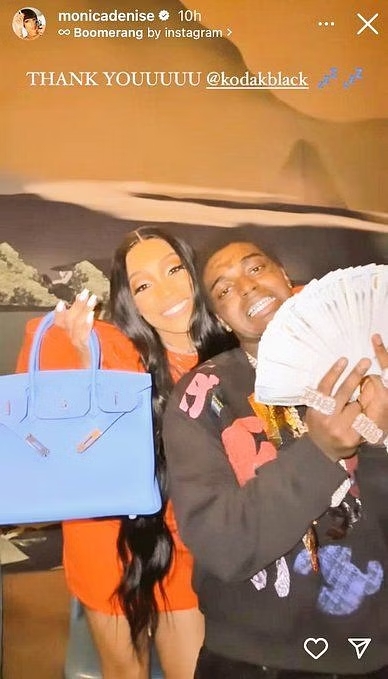 Monica Denise and Kodak Black have an age difference of a total of 17 years. Right now, Kodak is 25 years old. On the other hand, his rumored girlfriend Monica Denise is 42 years old. Up until now, the pair has not made any official comment on the dating rumors.

When did Kodak and Monica spark romance rumors?

Nearly a week ago, the dating rumors of Kodak Black and Monica Denise began swirling in the air. At that time, the rapper was seen accompanying Monica for his latest TikTok video. The clip showed the two of them dancing to Black’s new release, Spin.

Another video of the pair went viral on social media. In the video, the two of them can be seen singing Daniel Caesar’s song, Get You. The video was recorded in a car and it showed Denise in the backseat with Kodak. What does Monica Denise do for a living?

For those of you who are unaware, let us share with you, Monica Denise is a singer, rapper, and actress. She was born on October 24, 1980, in College Park, Georgia, United States. At this point, she is 42 years old.

Denise started her career at the young age of 11. At that time, she signed a record deal with Rowdy Records. She dropped her first album, Miss Thang, in July 1995. The songs from the album received a good response from the side of the audience as well as critics. The tracks from the album topped the Billboard charts. Soon afterward, Denise joined Arista Records and grabbed the attention of the viewers with her single track single, For You I Will. After a while, she collaborated with singer Brandy and the duo dropped a single named The Boy Is Mine. The song turned out to be a smashing hit and it stayed at the top of the Billboard Hot 100 chart for 13 weeks.

Monica’s second album, titled The Boy Is Mine, saw the light of the day in July 1998. It was certified triple platinum by the RIAA in June 2000. The album contains the distinction of being the singer’s biggest-selling album of all time.

Do you ship Monica Denise and Kodak Black as a pair? Kindly let us know your thoughts in the comments section below. Don’t forget to stay tuned with us for the latest updates from the world of showbiz.