Our favorite show, ‘Money Heist,’ is coming to an end, which is quite upsetting. However, we have some wonderful news for everyone. Money Heist is receiving a spin-off series. Can you even imagine it?

The final installment of Money Heist will be released in a few days, on December 3rd, 2021. And knowing that it will be the final part made me feel pretty terrible. But now, the wonderful news has caught our attention and eased our emotions. Let’s get into details about this upcoming spin-off series. 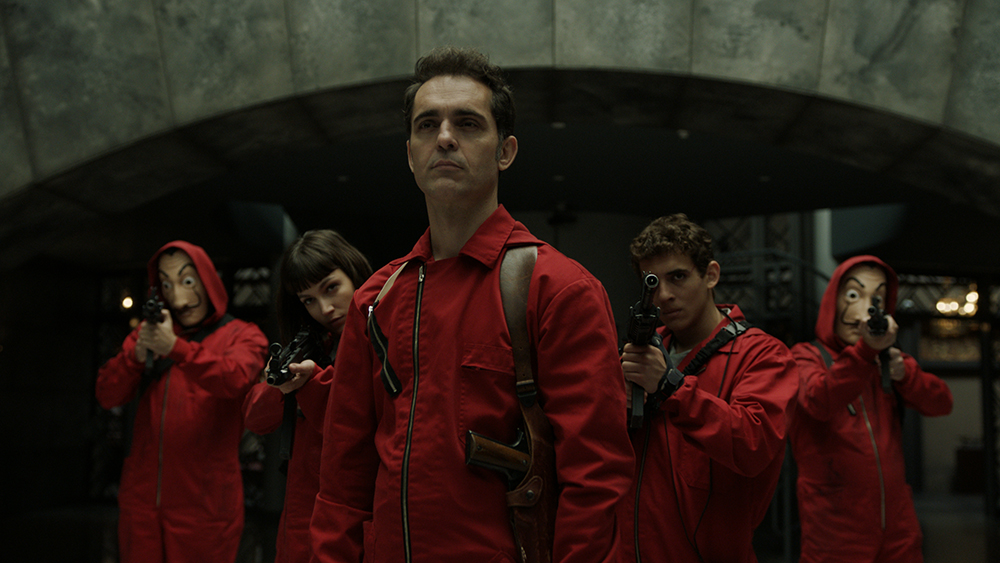 We all know everything about Berlin. He was formerly portrayed as egotistical, but by the end of the show, he’s become everyone’s favorite character. Remember how he died to save everyone else? Well, we’re getting a spin-off series based on our favorite character, ‘Berlin.’ 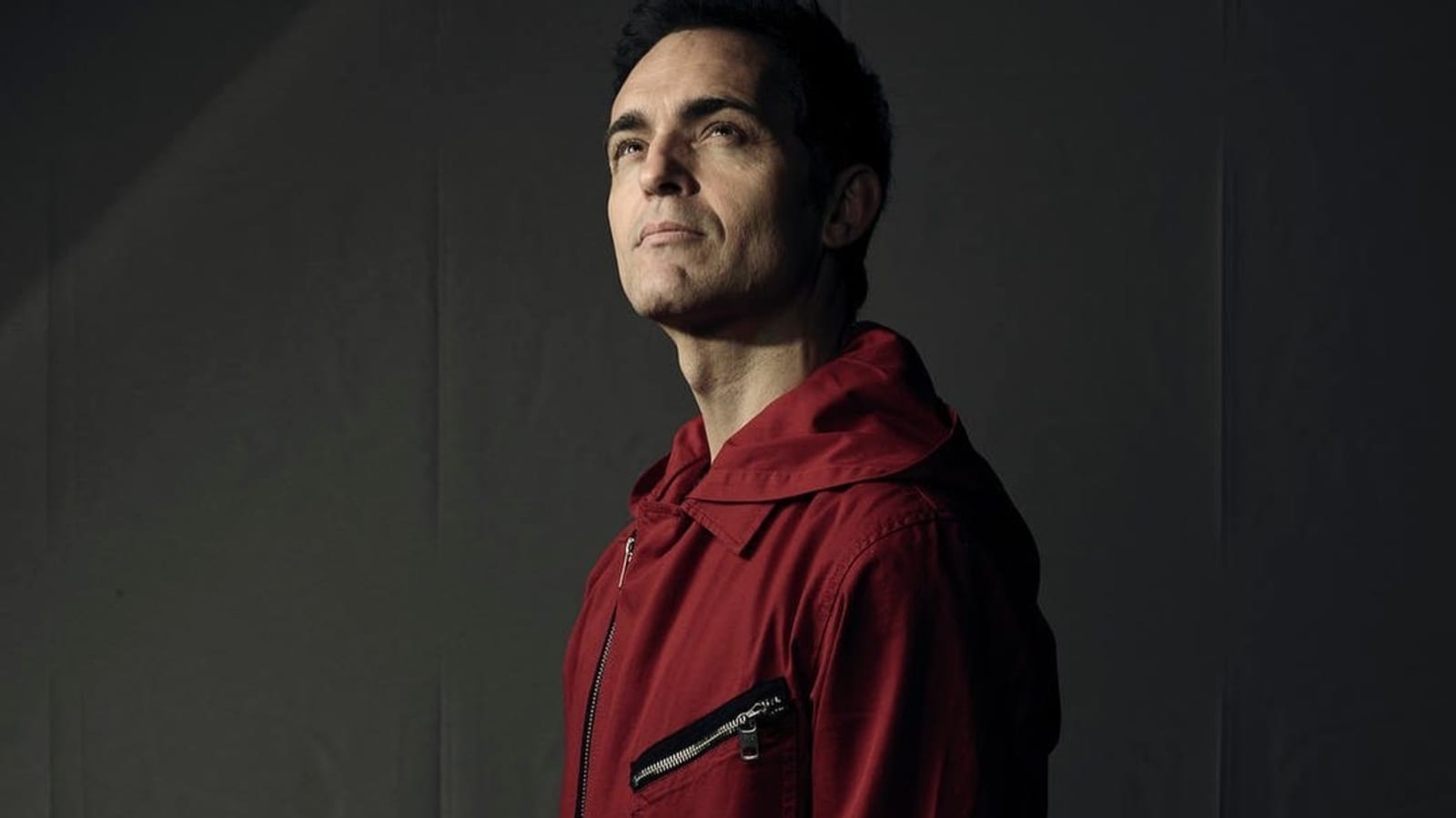 As we saw in Money Heist, this new spinoff series will most likely concentrate around his life and maybe feature his son Rafael. The drama, titled ‘Berlin: A New Series‘, will launch in 2023 and will feature Pedro Alonso, whose alter ego died in Season 2 but reappears in flashbacks in later seasons.

This heist might come to an end… But the story continues… Berlin 2023, only on Netflix.#LCDP5 #MoneyHeist pic.twitter.com/lANhx8Ayv4

At the fan gathering, Alonso remarked, “It’s a memorable moment because it’s the end of one cycle and the beginning of another.”

Adding, “Today I was talking to Jesús Colmenar and we were saying that now we walk into the unknown, open to whatever happens and without expectations. I know these people will give the series every possible twist and turn,” he stated, pointing to a team of ‘Money Heist’ screenwriters who were in attendance. 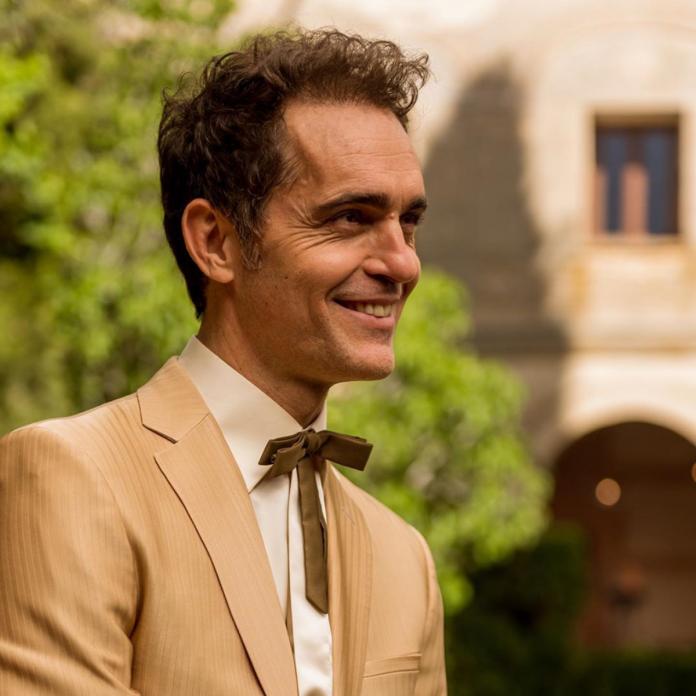 He also added, The responsibility (of spinning off such a popular series) can be a burden and a prison, I hope we continue to have the courage to use this wonderful energy to risk everything again.”

In several situations, Berlin is charismatic, clever, witty, and handsome. Yet he is also misogynistic, violent, and obviously a sexual predator. And I’m sure you all know what I’m talking about. 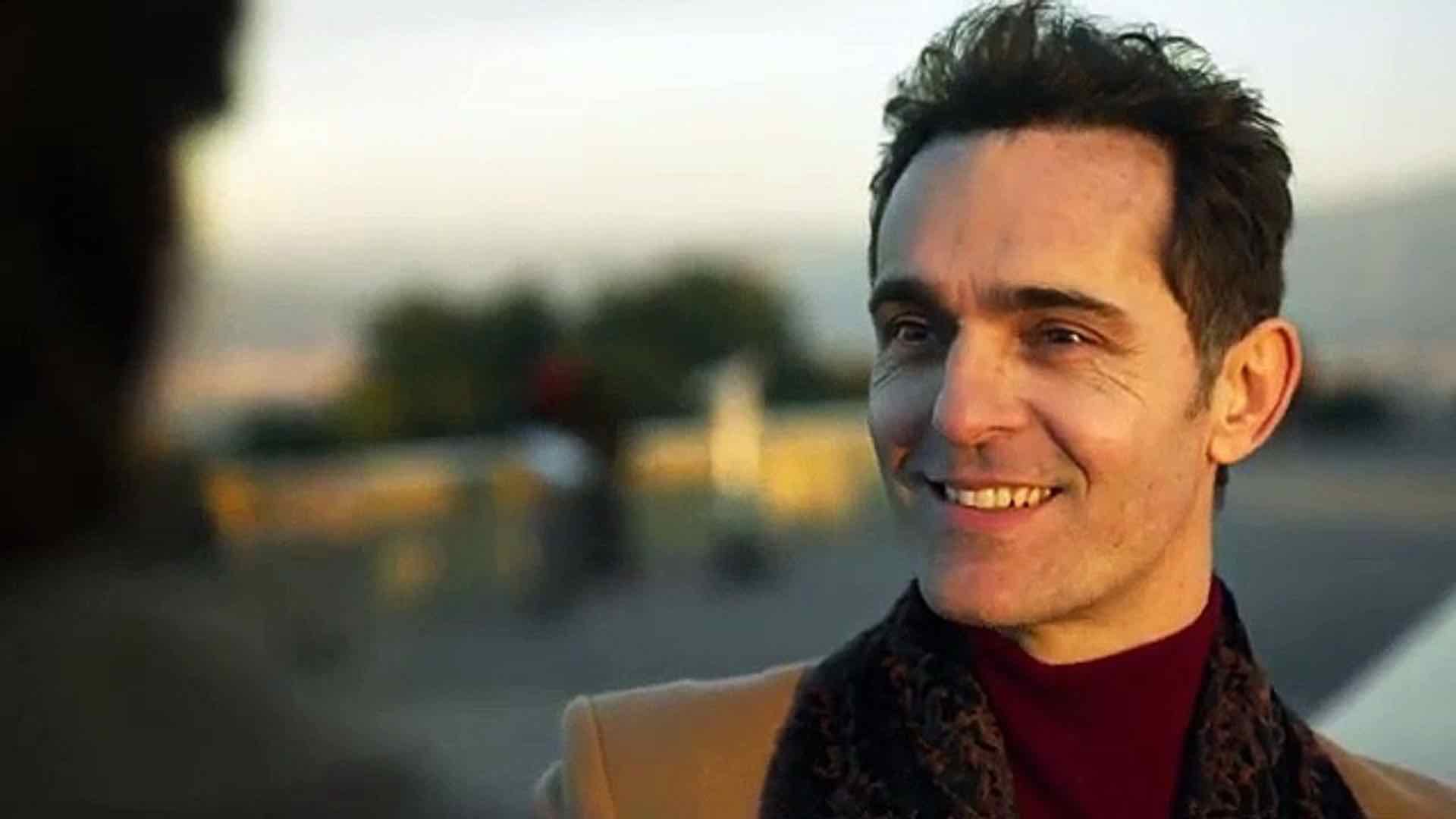 In Money Heist Berlin makes a cameo appearance in the show as a recollection after his death. In the Netflix documentary “Money Heist: The Phenomenon,” Alonso and show creator Alex Pina both openly described the character as despicable, misogynistic, racist, and occasionally psychopath. 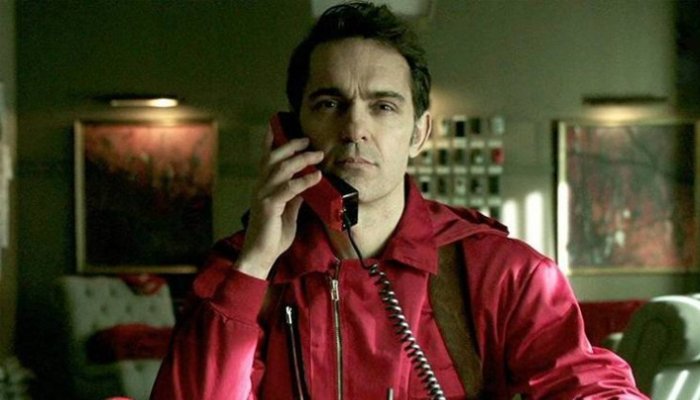 And now that we know there will be a spin-off series. There’s something else we’d like to inform you about. Money Heist will be coming in form of Korean version as well. What’s more surprising is that Hae-Soo from Squid Game will portray Berlin in the Korean adaptation.

There has been no updates disclosed about the premise of the money heist spinoff series Berlin. We’ll keep our viewers informed; additional details will be published in the future, so stay tuned.