Money Heist Season 6: Is there any Possibility?

Money Heist has come to a close, and it has been heartbreaking for all of us. Some viewers are still hopeful for a Season 6 of the show. That’s what we’re going to discuss today, should the viewers hope for another season? Is there any chance that the show will be renewed? 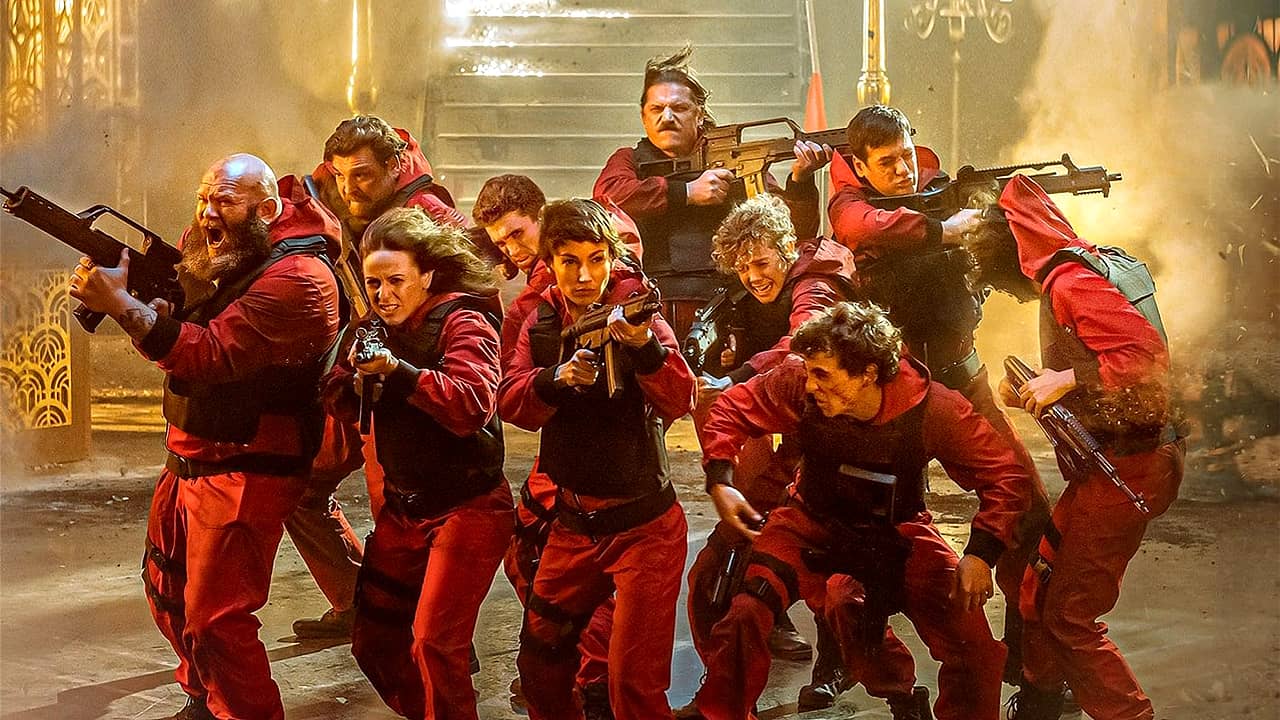 Before we get into that, you must all be aware of the nature of the show. Volume 5 Part 2 concludes The Professor and his fellow robbers’ narrative with the completion of their heist in the Bank of Spain. And the show is quite popular, still it’s ending? Here’s what we know.

Money Heist Season 6: Is There Any Chance?

Straight Answer, Money Heist finally concluded. And the show won’t be renewed for another season. Money Heist was not initially developed as a Netflix show. Surprisingly, La Casa de Papel received poor ratings when it premiered on Spanish television. 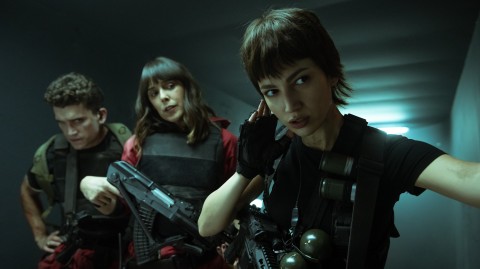 The television show was recut into 22 episodes and released on Netflix in December 2017. Part 2 was released a few months later. Despite the fact that Money Heist was originally intended to be a limited series, the show’s success caused Netflix to suggest that the creator, lex Pina, discover out way to keep the show going. And that’s exactly what he did.

When it became evident that the end was near, Pina and his crew decided to complete the narrative instead of endure until the show was cancelled for them.

During a press conference, actor Alvaro Morte reiterated all of this, explaining that, “In all the meanings of the word, the show is coming to an end when it had to come to an end. It’s the perfect time. We cannot squeeze the characters anymore, we’ve taken the best from them and I think it’s a really smart decision to stop here.”

He added, “I also think it’s a way of giving the fans what they truly deserve. We could have squeezed it a bit more but we would have been running the risk of everything coming to shambles. So leaving at the peak is a present we give to our fans.”

The Ending Of The Show Was Written ’33 Times’

And the final installments were not hurried either. Pina told a source that he reworked the ending 33 – yes, thirty-three – times to ensure it was completely perfect.

“The anguish and anxiety of the viewer are also going to be at the limit in this last season. And this also allows us to blow everything up into big pieces, the things we had previously done allowed us to blow them up. It has really been difficult for us to finish it like this but, on the other hand, it is a satisfaction that the series is probably getting closure with its best season so far.” 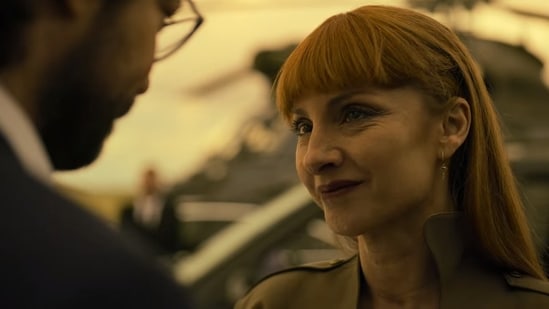 We understand how disappointing it is that the show has come to an end, but at least we have a definite ending. Also, the Money Heist team did everything they could to provide spectators with a pleasurable experience. 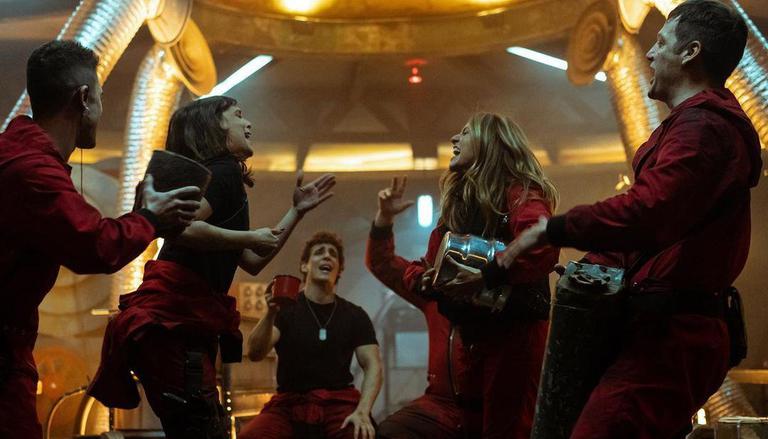 Despite the fact that the show is concluded, there will hopefully be a few spin-offs. Remember how one of the spin-offs was recently announced? ‘Berlin: A New Series‘ is the title. All of the details can be found here.

Also, we’re likely to see a Korean version of Money Heist. Let’s see what they’ve got planned for us. For the time being, no hopes should be held out for the show’s renewal.