Officially declared as the Money Heist Month, the surprise isn’t over yet.

Now that the premiere is already in place and is seeing a release date, the show announces new cast members.

Calm down because I know how it could get to find out about the new characters joining the show now! But lucky for us, these aren’t the ones joining the Professor’s team but will relate to Tokyo’s and Berlin’s past.

La Casa De Papel, a popular crime drama that gained the nerves of the audience. It started off as a limited series but soon later, Netflix, in 2017, got hold of the rights.

All the episodes were released all over the world. That is when we met the Professor, the criminal mind, and his team of eight and their attempt at the world’s greatest heist. No wonder, the show was immensely popular and the renewal of the show pretty much highlights the popularity the show has covered. 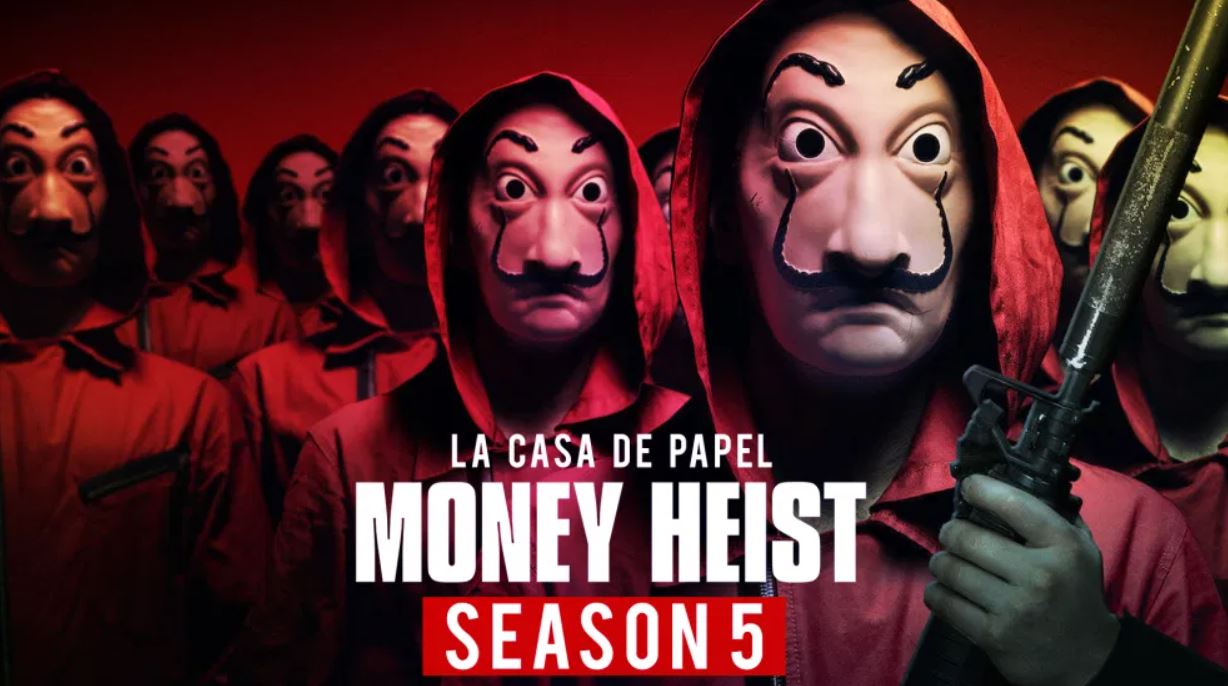 Money Heist made an announcement about three characters joining the show. They include José Manuel Sedar, Miguel Ángel Silvestre, and Patrick Criado.

Criado will be Berlin’s aka Pedro Alonso’s son and Silvestre will be the love affair of Tokyo (Ursula Corbero), who technically was killed when a robbery was stuck.

These are definitely going to spice things up from where we see are seeing it. Don’t know what the future of the show beholds. 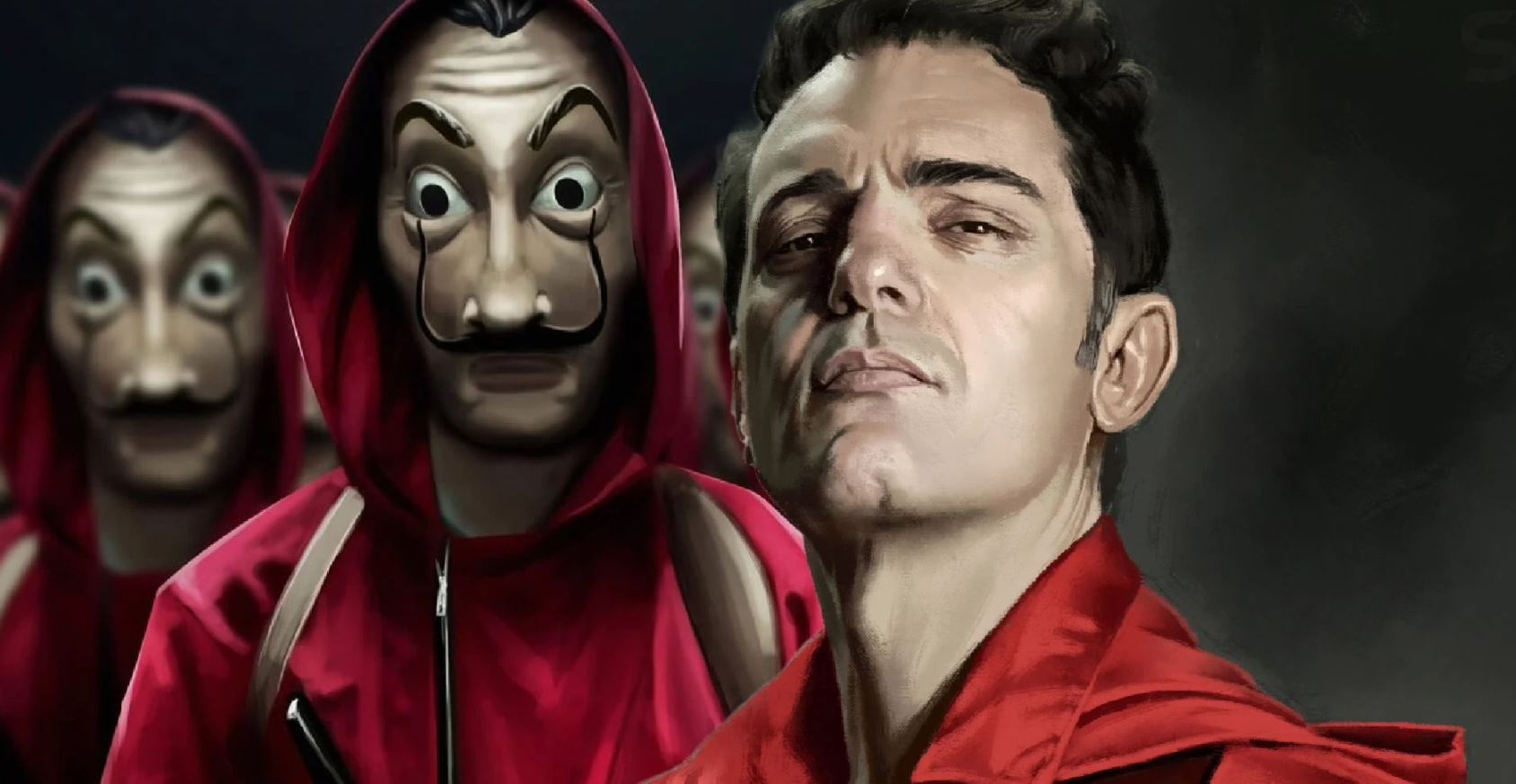 Sedar, all this while will be lending his role for Special Forces.

The announcement was official when Netflix tweeted about it.

Find out more on September 3 pic.twitter.com/eCj5rziQkx

Guess we will have to!

Rafael is a computer engineer, 31-year-old from MIT. One thing that he knows for sure is: he wants to create a difference by not at all following in his father’s footsteps.

Whereas for Rene, who will be the love of Tokyo’s life, a glimpse of whom the audience has already witnessed when the series began. Tokyo said back then, when the ”story began”, her name wasn’t Tokyo. 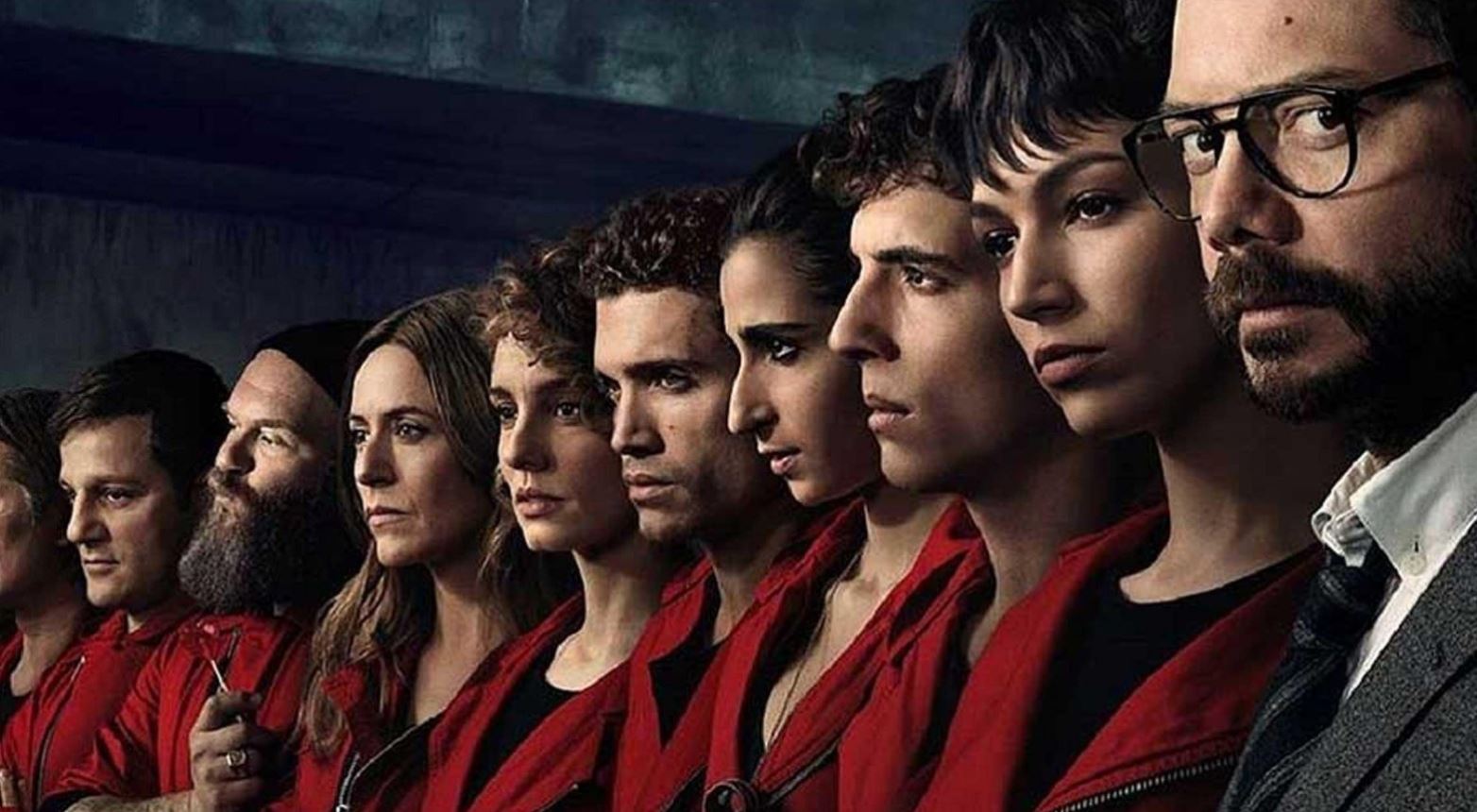 Tokyo also spoke about Rene and said how she left him “in a pool of blood with his eyes open.”