Korean version of the Netflix blockbuster Money Heist, titled Money Heist: Joint Economic Area dropped on Netflix last week. As soon as the audience got done with the first part, news started making rounds about the second season. Read on to know what we know so far about the future of the show.

The Show Will Return with Season 1 Part 2 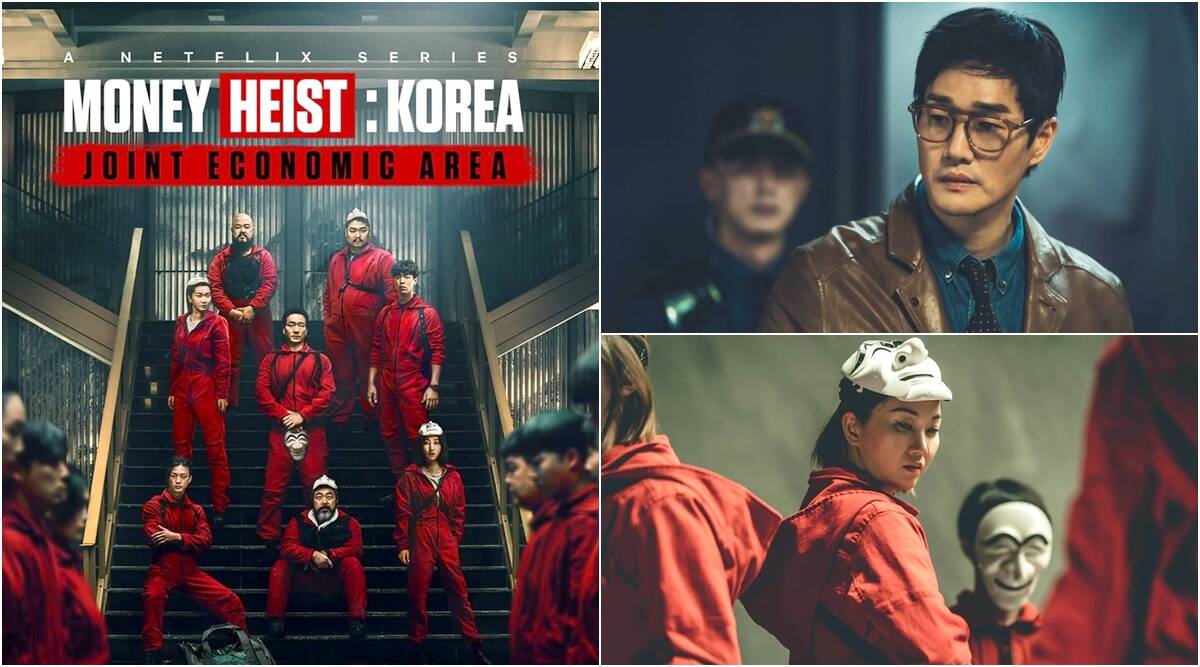 Currently, the first six episodes of the first season of the show have been launched. As per reports, there are six more episodes in the pipeline for the same season.

The date for the release of Part 2 of Season 1 has not been announced by Netflix yet, but it will reportedly release in the last quarter of 2022. There are also reports that the episodes have already been shot.

As for the new season, a Netflix spokesperson has said that at present there are no plans for a second season. Things will get more clear after the release of the remaining six episodes of the first season, and based on the performance of the show, Netflix will decide the future course of action.

Within a week of the release, Money Heist: Joint Economic Area got featured in the list of Global Top 10 most-watched shows internationally on Netflix. The show was trending at No. 1 in 51 countries. 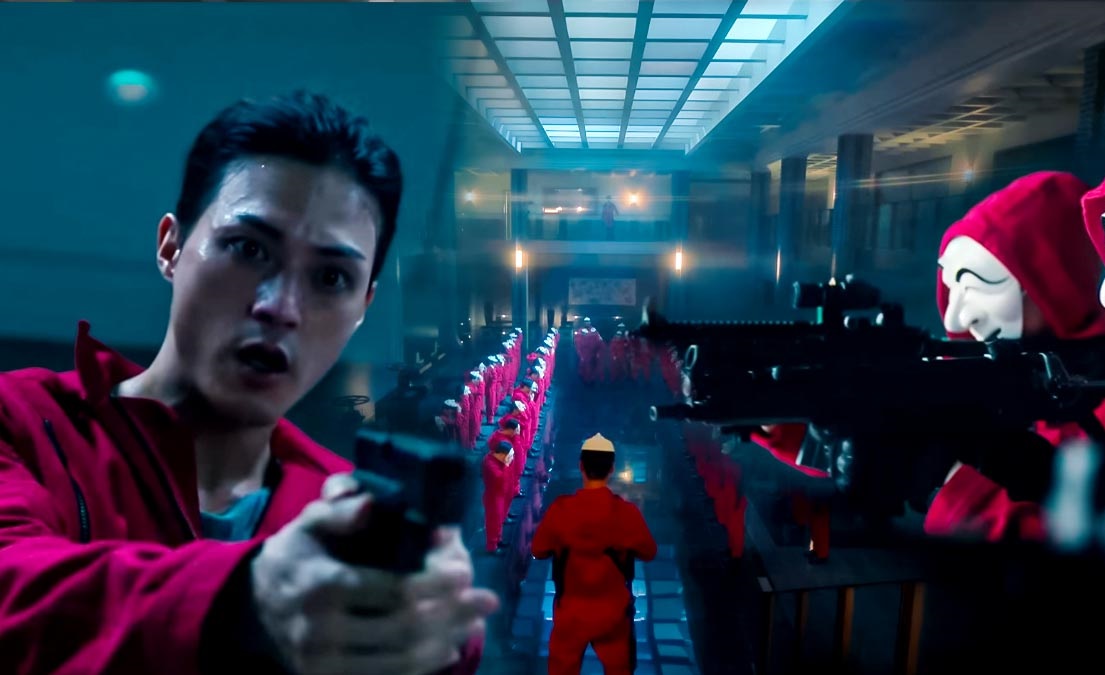 The show, based on the Spanish series of the same name, has been written by Ryu Yong-Jae and directed by Kim Hong-sun.

The series is both a remake and spin-off of the original Spanish drama. It follows the storyline and characters of the original. The Professor (Yoo Ji-Tae), a clever criminal genius, organizes a theft inspired by those in Spain in the reunified Korean Peninsula.

The operation comprises strategists and desperados with varying traits and talents who must deal with challenging conditions. Thieves seize control of a united Korea’s mint. With captives locked inside, the cops must stop The Professor and his group.

What to Expect from Part 2

The first part ended on a cliffhanger, with Cha Moo-hyuk (the North Korean task force chief played by Kim Sung-ho) approaching the Professor outside his house after suspecting Park Sun-ho to be the mastermind of the theft. 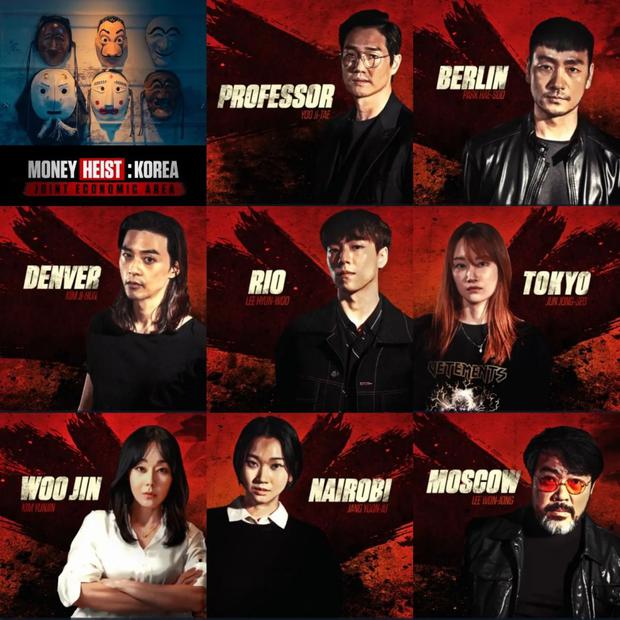 The second part of the first season might focus on the back story of the characters, especially The Professor. The same was established in the final episode of the first part. The final steps of The Professor’s plan will also begin to take shape in the remaining episodes.

The second part will possibly also explore the relationship between the Professor and Seon, whom he seduced as a part of his plan in the first part.

Are you excited to watch the next part of the Korean drama? Tell us in the comments section.