Mob Psycho 100 will return for a third season, and fortunately, the date has already been set. The mob, a schoolboy with psychic abilities, tries to balance school and his career as an exorcist in the series.

However, Mob’s emotions become increasingly volatile as rival sides of spirits, psychics, and con-artists attempt to deceive him.

The series received positive feedback from viewers. They think the anime’s characters and antiheroes are phenomenal. The voice acting is amazing for the characters and personalities. 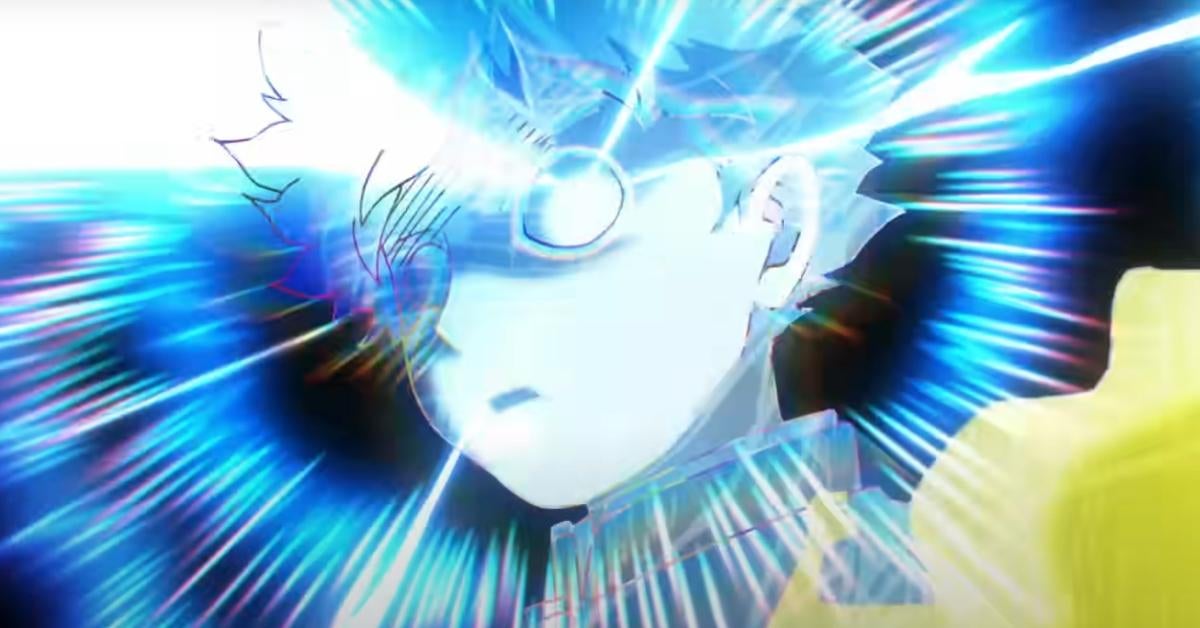 The combination of seriousness and humor improves the overall quality of the anime. Well, the animation is excellent; it’s so one-of-a-kind. The plot is exciting and well-paced. Let us now dig deeper about the release of the third season and a sneak peek.

Mob Psycho 100 has officially confirmed that Season 3 of the anime will premiere in Japan on October 5, 2022. Crunchyroll has previously confirmed that the new episodes will be streamed alongside their overseas release, so if you’re looking to catch up on the season, you now know where to go.

The release date is accompanied by a clip of the upcoming season. And the scene at the end of the clip, with the mob growing up and standing, gave viewers a chill and curiosity for the next season.

The season’s opening is spectacular. And they’ve always been known for having one of the best openings. The teaser is phenomenal. If you haven’t watched it, check it out below.

The season is directed by Takahiro Hasui, with Yuzuru Tachikawa representing as chief director. The main cast and crew are returning to reprise their roles. Mob Choir performs both the opening and ending themes, “1” and “Cobalt in the upcoming season as witnessed from the clip.

Crunchyroll teased the upcoming third season, “Shigeo Kageyama, a.k.a. ‘Mob,’ is a boy who has trouble expressing himself, but who happens to be a powerful esper. The mob is determined to live a normal life and keeps his ESP suppressed, but when his emotions surge to a level of 100%, something terrible happens to him!

As he’s surrounded by false espers, evil spirits, and mysterious organizations, what will Mob think? What choices will he make?” 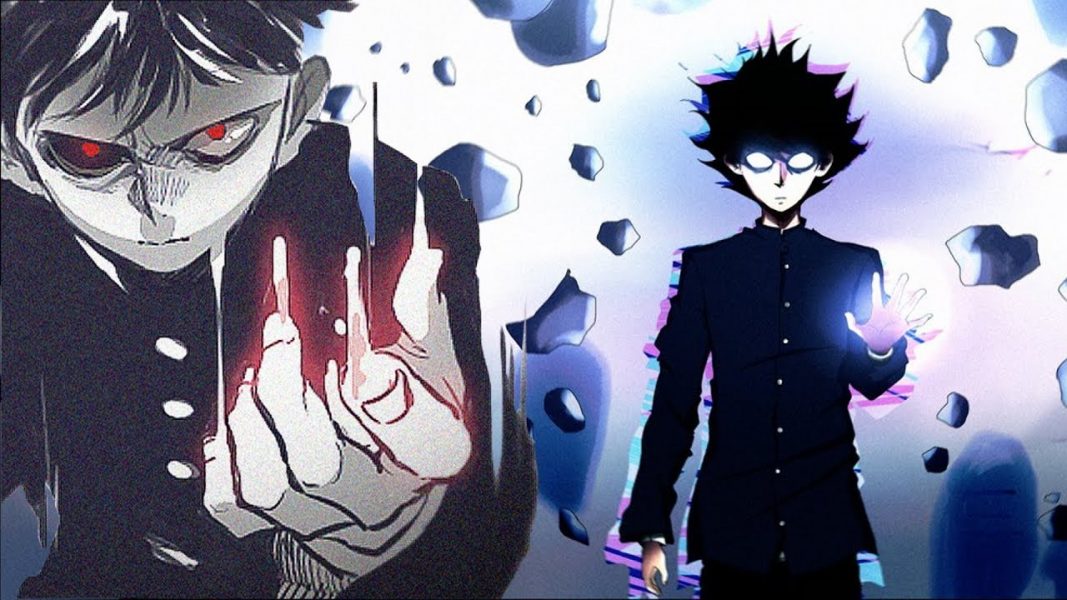 Where To Watch Previous Seasons Of Mob Psycho 100?

What about another binge-watch of the seasons because the show will pick up where the previous season left off? Rest assured if you plan to watch previous seasons of Mob Psycho 100 before catching up on the upcoming season.

The series is also available to binge-watch on Crunchyroll and Netflix. That means you now have two amazing options.

If you’re still wondering about the subs, Crunchyroll will broadcast the anime [Season3] in Japanese with English subtitles and an English dub as it began airing in Japan, excluding Asia. On Saturday, the first two episodes were shown at the Crunchyroll Expo convention. What are your predictions for the coming season? You are welcome to leave your thoughts in the section below. There’s definitely going to be an amazing journey ahead. Stay tuned!