After almost six months of the announcement, Mob Psycho 100 Season 3 finally gets a release date with a new trailer showcasing familiar faces from the massively popular anime franchise. Anime fans are hyped up as the series is returning after a long hiatus this year. 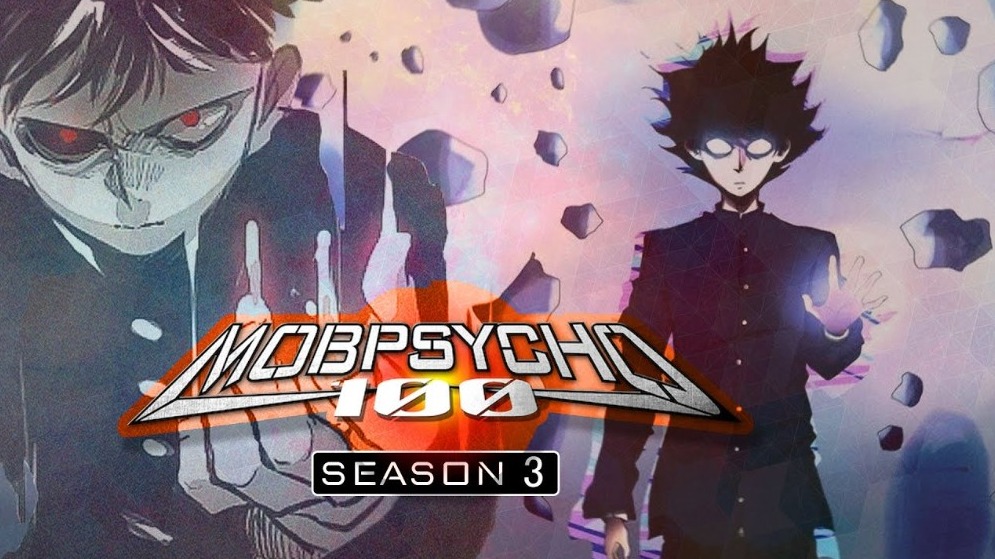 For context, Mob Psycho 100 Season 3 is the next chapter in the widely successful anime series by Studio BONES based on the popular manga by ONE. The upcoming chapter was officially confirmed in October last year, and now it is going to release this Fall.

The official Twitter account of the franchise unveiled a new PV trailer for Mob Psycho Season 3 on May 12, 2022, which is also the official birthday of Shigeo ‘Mob’ Kageyama, the main protagonist of the series. The special day was teased previously on Twitter.

What is the Release Date of Mob Psycho 100 Season 3?

The official Mob Psycho 100 Twitter account confirmed the release date of Season 3 in October 2022. The announcement came on Mob’s birthday and the account also shared an appealing illustration to celebrate the special day.

For people searching, “will there be season 3 of Mob Psycho 100?” It is official and the new chapter in the insanely popular series is coming this October. However, the Twitter handle didn’t share an exact release date for Mob Psycho 100 season 3.

You can expect the premier to take place by the end of the first or second week. The second season aired in 2019, and fans have been anticipating the next season ever since it ended. After a long time, the fans’ wishes will come true this Fall.

Warner Bros. Japan officially launched a new trailer for Mob Psycho 100 season 3 that confirmed its release date. The trailer has hyped up fans’ expectations for what’s coming next in Shiego ‘Mob’ Kageyama as he returns to the screens with Reigen, Ekubo, and many others.

You can watch the Mob Psycho 100 season 3 trailer below:

The new trailer also confirms that there will be new characters in the upcoming season alongside the familiar faces. The trailer showcases a brief glimpse into the story of the next chapter that most revolves around Mob as he attempts to figure out his next steps.

What to Expect from the Next Chapter of Mob Psycho 100?

Mob Psycho 100 season 3 will be produced by Studio BONES as Takahiro Hisui returns as the director. Hiroshi Seko will be in charge of the series composition while Yoshimichi Kameda will handle character designs and Kenji Kawai will lead the music.

The next chapter will revolve around the main character, Mob, and his teacher Reigen. For starters, Mob is a naive boy with an immense amount of psychic potential while Reigen is like a spirit detective who aids people with curses and monsters. 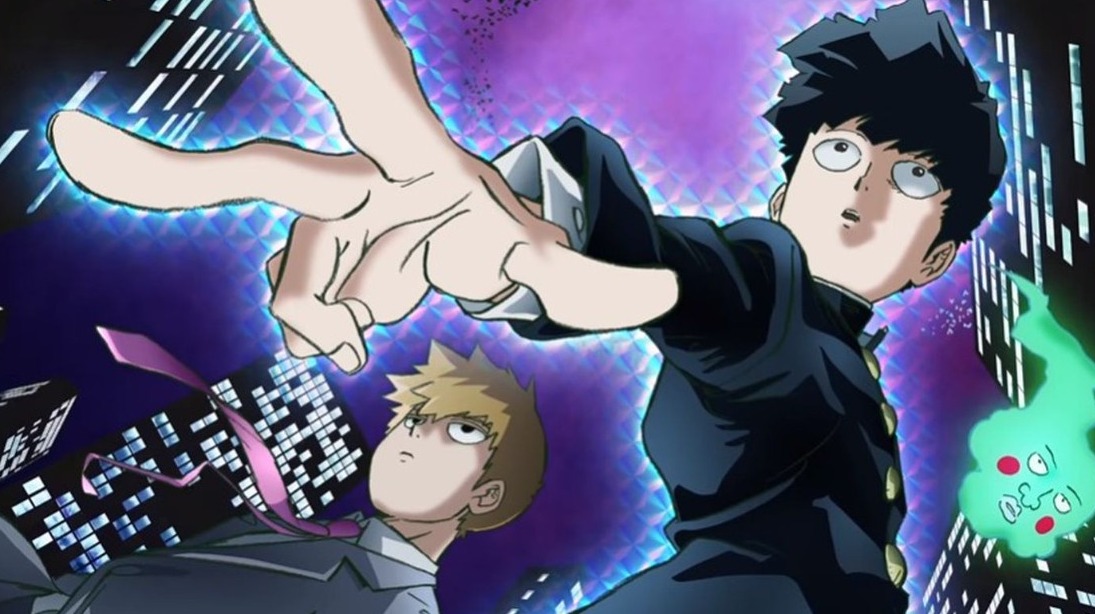 Mob is known to have problems expressing his emotions due to his latent power, and this gets him into multiple crazy situations. The next chapter will feature Mob determining what he needs to do next in his life.

The previous season was a masterpiece, and fans loved it. This has set the expectations for the upcoming season too high. It’ll be interesting to see if the upcoming chapter is able to keep up with it.

The story will closely follow the original Mob Psycho 100 manga that started in the Ura Sunday magazine in 2012 and ended in 2017 after delivering 101 chapters in 16 volumes.

Where can you watch Mob Psycho 100 Season 3?

Just like the previous seasons, Mob Psycho 100 season will be available to watch on Netflix and Crunchyroll. You can stream it live or download it to view later. It’ll be available in October 2022.

You will need a Crunchy roll or Netflix subscription to watch your favorite anime show.

How many Episodes will Mob Psycho 100 Season 3 will have?

The creators haven’t confirmed the episode count for season 3 of Mob Psycho 100 yet. However, it should have at least 12 to 13 episodes as per the estimates based on the previous seasons.

Mob psycho 100 season 3 is gonna be a master piece if they can add a few good filler episodes in.

Mob Psycho 100 is rated as one of the best Shone anime that has a huge following due to its highly intriguing story, the distinctive concept of a world with psychic powers, and its captivating characters.

Yu Yu Hakusho is my favorite anime of all time however,

While that may not say much because it’s two seasons only, season 3 is about to be even better.

It’s been a long time since the fans watched Mob and Reigen on the screens. The duo is finally returning this year. Are you excited about the new season? Sound off in the comments section.