Mob Psycho 100 Season 3 Episode 10 is scheduled to release on Thursday, 8th December 2022. In the previous episode, we saw Mob making up his mind to confess to Tsubomi sooner than later. Furthermore, the accident Mob meets while going to meet up with Tsubomi at the park they played at as kids. Episode 10 will have a lot of action and emotional scenes for viewers to enjoy. Mob Psycho 100 Season 3 Episode 10 is set to release on Thursday, 8th December 2022 at 12:00 AM JST. The timing will vary for most international fans, Depending on your time zone. The episode will air on Wednesday, 7th December 2022 in most parts of the world.

Season 3 Episode 10 will be released at the following times depending on the time zone:

Where Can You Watch Mob Psycho 100 Season 3 Episode 10

The episode is available to stream on Crunchyroll. It will be available to watch an hour after it airs in Japan. Viewers can also watch the episode on Hulu, Funimation, and Netflix. 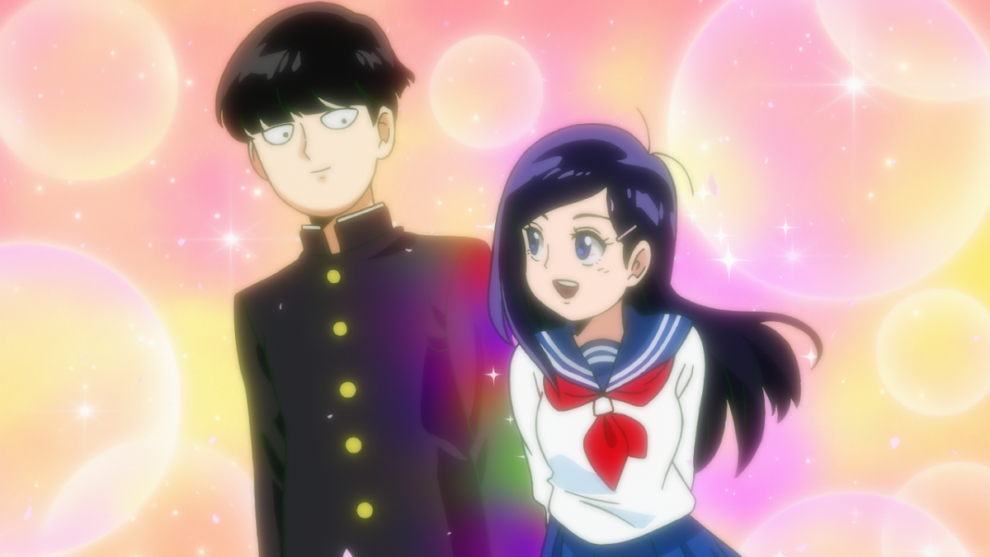 What Happened In Episode 9: Recap

The episode opens with Mob dreaming about Tsubomi. The dream is a memory of Mob impressing Tsubomi with his psychic powers and walking home together holding hands. After school break, the students return home and the teacher announces that Tsubomi will move to a new school next month. 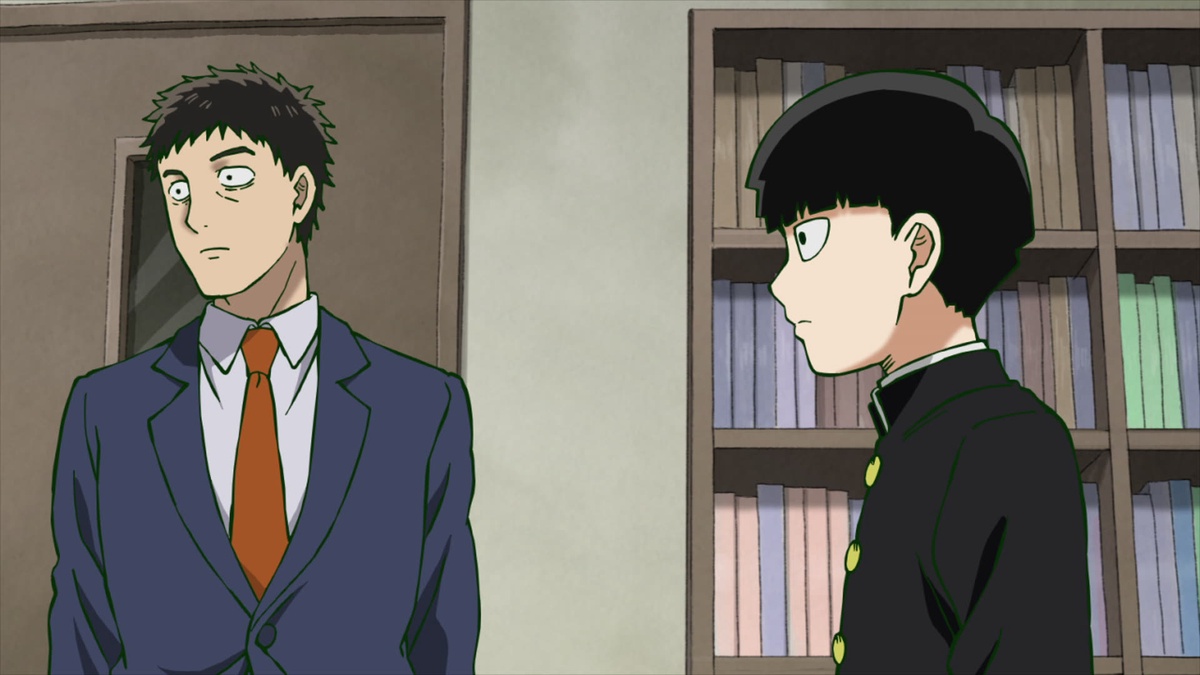 Mob is heartbroken after hearing this news. He decides to confess his feelings to Tsubomi after the entrance exam season. To his surprise, he is not the only person who wishes to confess to Tsubomi, He has to beat many rivals to win her over. At the Body Improvement club meeting, Mob discloses his plan to the club and asks for their advice. The club members tell him that his muscles are worthy enough to impress Tsubomi. Mob then goes to the Telepathy Club member asking them for some advice, Takenada jokes that he should just ask her out and they are probably not the best people to ask for a piece of advice. At the school grounds, a long line of suitors is waiting in line to confess their love to Tsubomi. 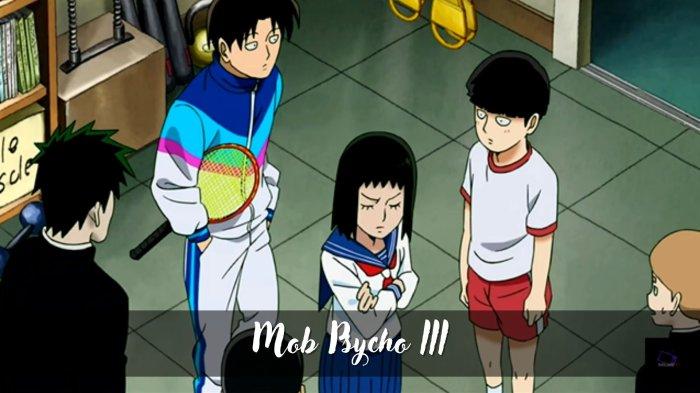 Mob asks Mezato what kind of boys Tsubomi likes then tells him that Tsubomi has a hard time trusting people. She then advises Mob to first understand why he likes Tsubomi instead of another way around. Reigen and Mob are sitting when he reveals that he still doesn’t have any answer to Mezato’s question. This takes us back to the flashback where Mob shows Tsubomi his powers and finally realizes he has liked her ever since they were kids and his feelings remain the same. 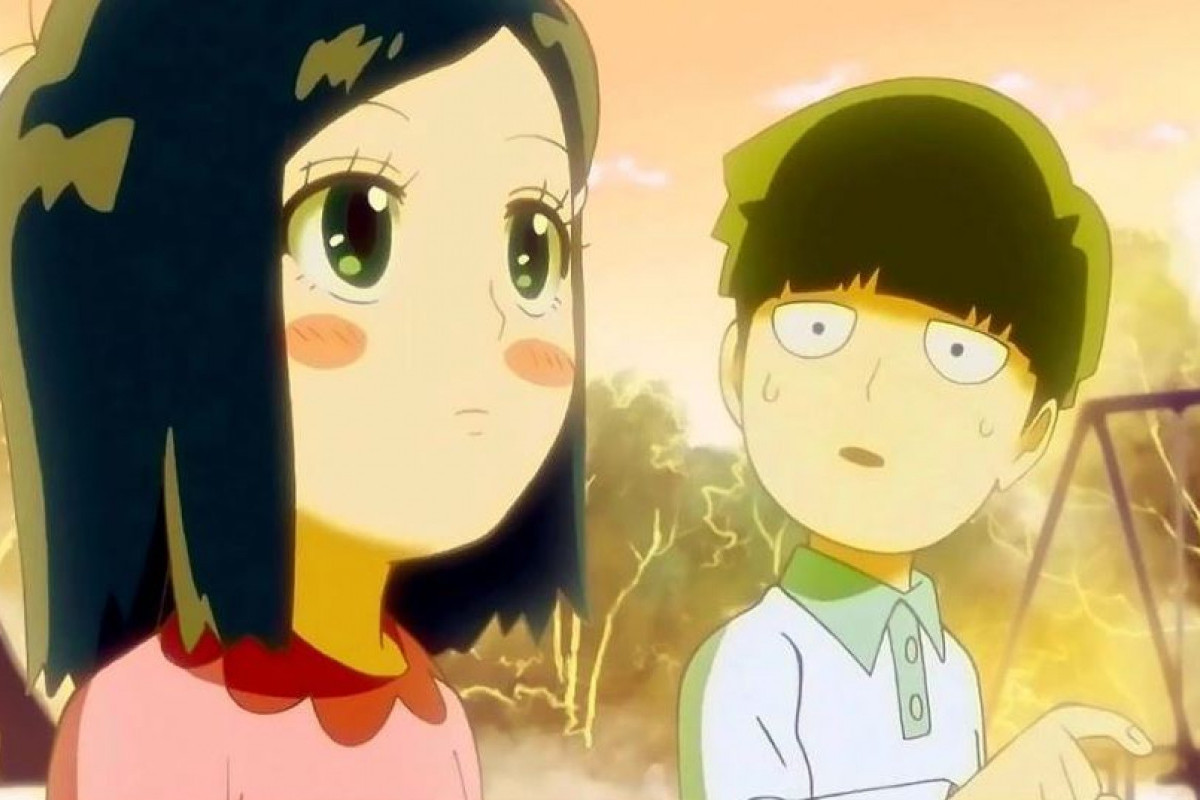 On his way home, Mob runs into Hanazawa and recalls his advice to be more confident and how both he and Mob are the same in many ways. Hanazawa advises Mob to buy some flowers to set him apart from other rivals. Mob shares his plans with Ritsu about his plans to ask Tsubomi out, which makes Ritsu very nervous as he does not want his brother to end up hurting if she rejects his confession. Mob calls Tsubomi asking her to meet him after school the at the park they used to play as kids. The next day his friends congratulate him on making progress with Tsubomi and Mob surprisingly feels very calm and confident about his meeting with her. On his way to meet Tsubomi Mob buys her flowers and Minegishi gives him a bigger bouquet than he requested. The next moment Mob is shown standing at a traffic light when a cat runs in front of a speeding car, Mob manages to save the cat not realizing the kid next to him has walked towards the road. In order to save him, Mob ends up being hit by the car. The last scene shows Mob lying on road bleeding on the street. What To Expect From Season 3 Episode 10

Mob Psycho 100 Season 3 Episode 10 will tell us the reason Mob has gone into this rage-filled state. What set him off to go berserk? This might have a lot to do with Tsubomi Takane and his feelings for her. The accident can be a trigger to what Mob has been feeling for the past few days.

Mob Psycho 100 Season 3 Episode 10 is expected to have emotional dialogues from Hanazawa Teruki, who is forced to fight with his friend. Although the two have fought before, this time it seems different as Mob has gone way over his limit to be filled with this much rage. We will get to see what Hanazawa does to stop his friend from doing damage to the city. The episode might see Kageyama Ritsu and Reigen Arataka become aware of what is happening with Mob. These two people who are closest to Mob might get involved in the process as they deeply care about Mob and would do anything to protect him. 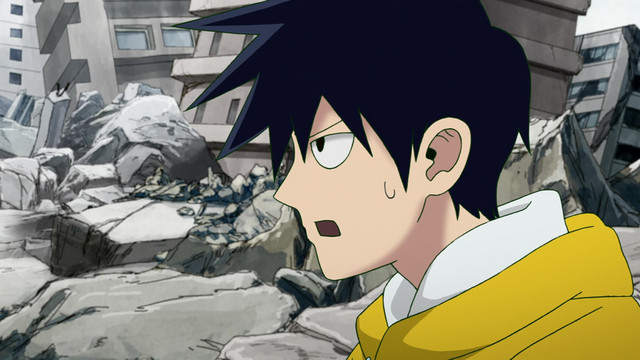 Ritsu and Reigen would immediately recognize the natural disaster that the city is about to be hit with. This would be a very exciting episode as we will get to see the battle between Mob and Hanazawa and the consequences of it all. A heartbreaking battle between two friends. This would be the last arc of the season as the series might come to an end. Fans might get to see their favorite character Mob for the last time. Mob’s feelings and emotions for Tsubomi and what happens with them, will all open by the end of this season.