A new baby and the launch of a fashion line have occupied Misty Copeland’s attention the past few months as she takes time off the stage to focus on two big projects in her life.

She tells that she and her husband, Olu Evans, welcomed their first child together, a son named Jackson, a few weeks ago. According to her, she’s on maternity leave and will be back on stage next year. Although she looks forward to her son’s first travel experience, she is excited about it.

Her Pregnancy News Remained Hidden From The Public

In spite of the fact that Copeland allowed cameras to follow her during the production of her 2015 documentary “A Ballerina’s Tale,” many aspects of her personal life, including the news of her pregnancy, have remained private. 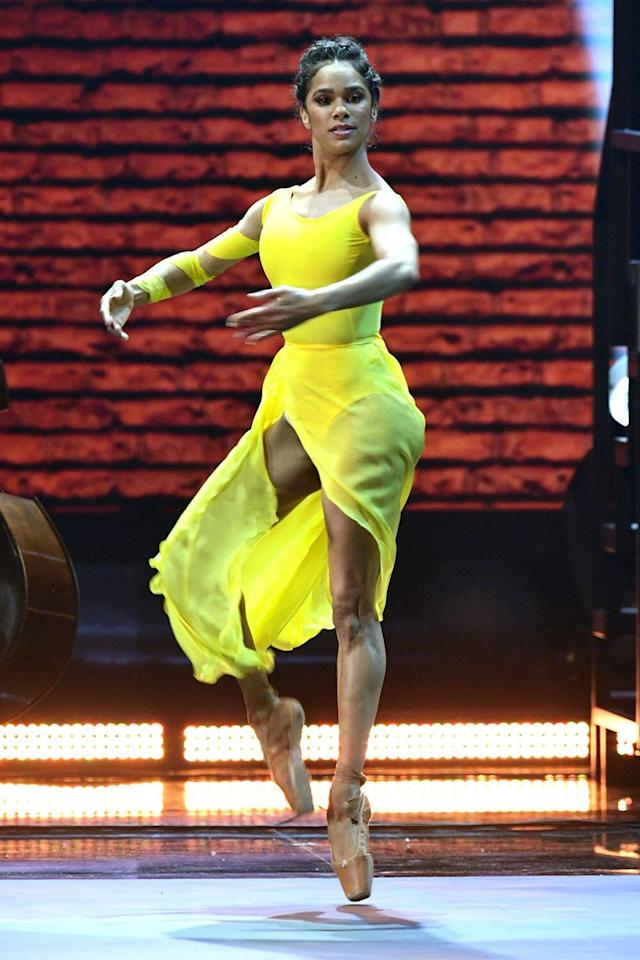 Although she is the Principal dancer of American Ballet Theater, she says that she intends to keep her son out of the spotlight as well.

“Definitely with my son. I wouldn’t have him probably be on camera for anything,” the new mom says. “But when it comes to my career and what I’m doing, I’m really open.”

Misty Will Have A Very Busy Year

Next year will likely be when Copeland’s household has to balance work and family. She is setting her sights high to perform again, but the best-selling author and new mom will also be busy designing pieces for Greatness Wins’ women’s line that will be launched in the spring.

“It’s never easy, but I wouldn’t be able to do it without having a support system,” Copeland says. “My husband is incredible, and he’s an amazing dad. He’s been there for me throughout my entire career to help me to be able to balance those things.”

Few dancers are as accomplished as Misty Copeland, who became the first African American female principal dancer with the American Ballet Theatre (ABT) in 2015. 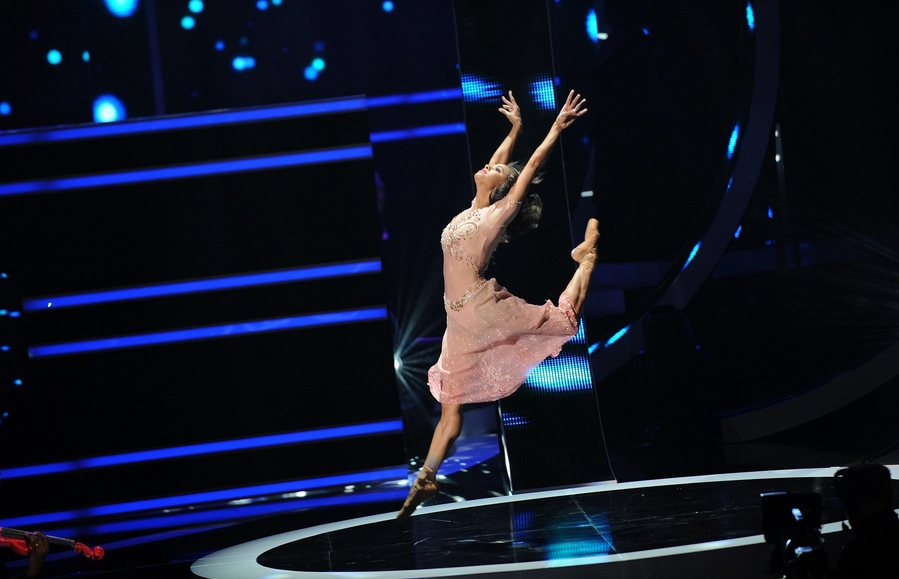 In addition to being a role model, Copeland became a pop icon due to her inspiring story. Copeland was featured in a music video for Prince’s song “Crimson and Clover” in 2009. As part of his tour the following year, she could perform live with him. Copeland became a strong advocate for diversifying the field of ballet and creating access for dancers of varying racial and economic backgrounds.

The news is so exciting for both of them as a couple. Let’s pray for her and the baby. What do you think about Misty’s statements about keeping her pregnancy private? Tell us in the comments.