Mr.Robot was a truly remarkable series. It was first aired in 2015 and has a total of four seasons. Amazon Prime Video has the series available to stream. The story revolves around, Elliot, a depressed cyber-security engineer who works for a firm by day and exploits criminals by nighttime, who is the main character and plot of the series. Mr. Robot starts facing issues when, a mysterious anarchist, hires him to destroy his company, he experiences anxiety and terror. It’s been almost 2 years since the finale aired and viewers are missing it. Well, we have a solution for you; you can watch related shows to Mr.Robot. 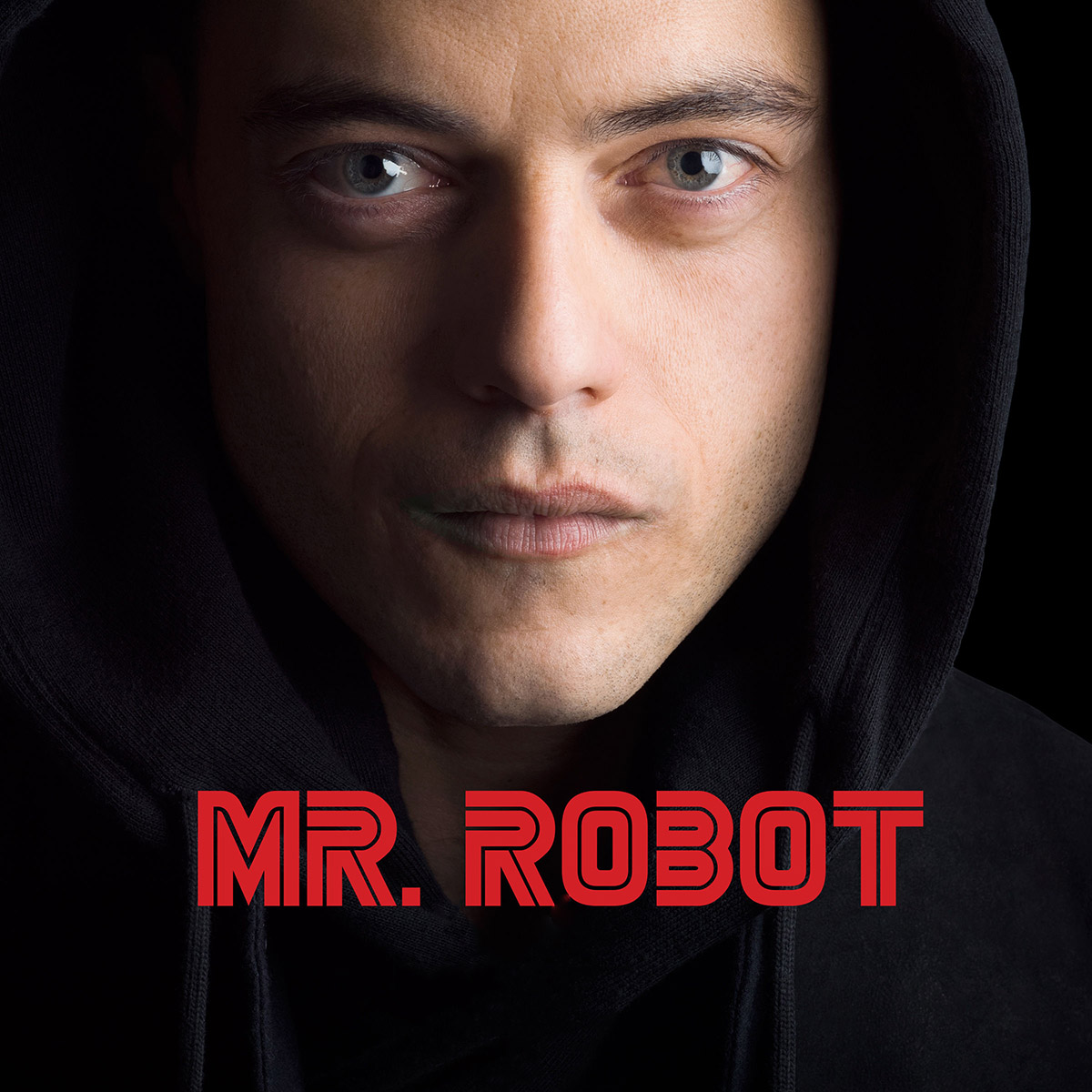 If you’re missing Mr.Robot, we’ve compiled a list of not one, but ten series that you can watch. These series are just as interesting as Mr.Robot and have some resemblances with their own twists. Here’s the list :

“Black Mirror” is the first choice we have for you. This series was launched in 2011 and has 5 seasons to date. This science-fiction show is a real wake-up call for all viewers. In an enigmatic dystopian future, various people struggle with the enslaving consequences of cutting-edge technology on their private lives and behavior patterns. Every episode of this pioneering series is a standalone narrative that tackles how innovation in our everyday lives can be used against us in an eye blink. While you’re missing Mr.Robot, this series might be the finest replacement. 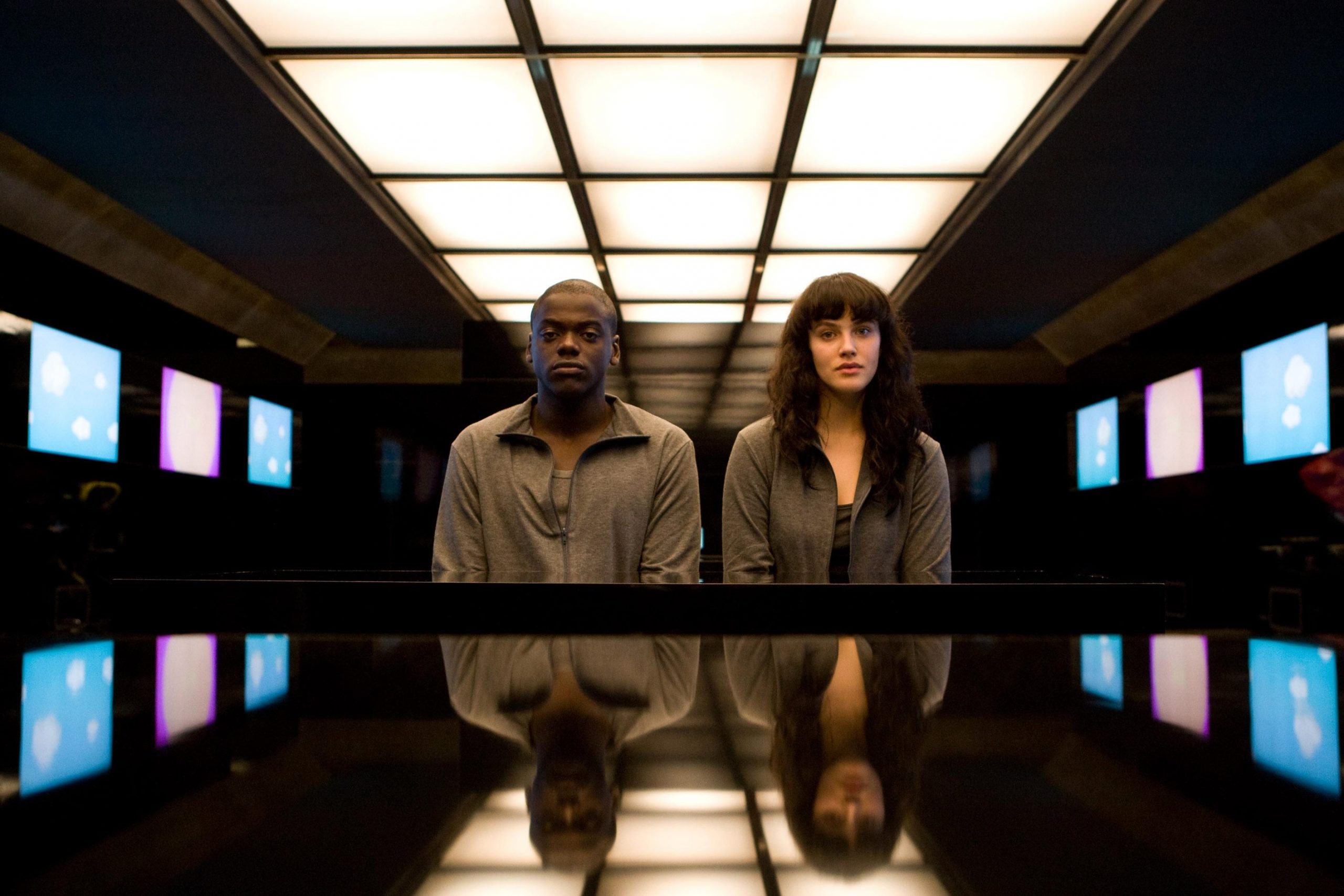 Another excellent science fiction movie to binge-watch is “Humans,” which has three seasons. The plot of this show is quite intriguing; it follows Joe as he purchases a re-manufactured Synth, an extremely sophisticated robot, to assist his wife, Laura, around the household. Something that none of them foresees is the ramifications of Synths presence in their existence. The show was first aired in 2015 and is worth watching. 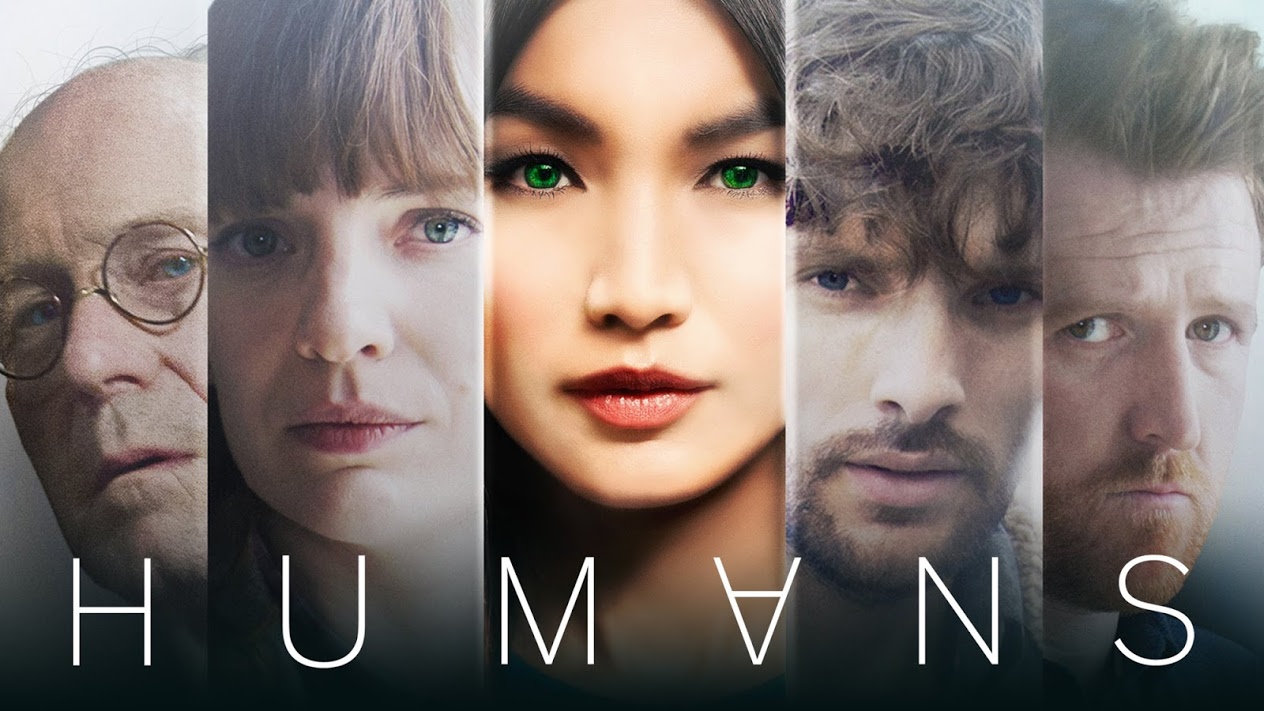 You’ve probably never heard of this show, but it’s absolutely worth mentioning in this piece. The show premiered on Channel 4 in 2013. The Utopia series follows a group of individuals who met on the internet and discovers a text that claims to forecast the calamities of the past century. As a result, they become the subject of a shadowy organization. Isn’t it intriguing just from reading the description? You can even watch the show and enjoy. 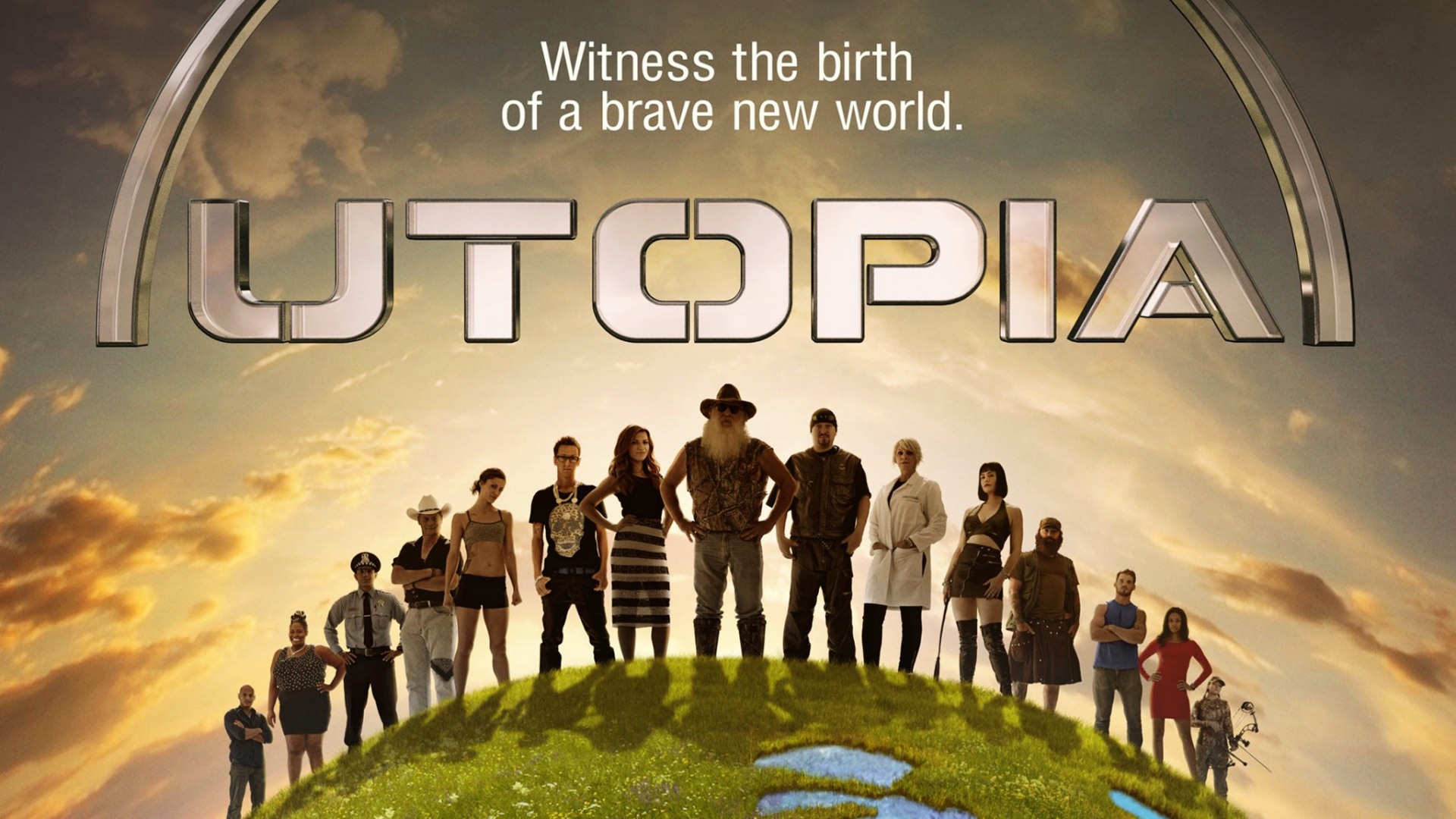 Another show we recommend is “Homecoming,” which has two seasons and is presently available on Amazon Prime Video. The show follows a caseworker who quits an institution that assists warriors in their journey back to a normal life to make a fresh start with her mom, residing with her mom and working as a waitress in a tiny town. If you enjoy suspenseful thrillers, this may be the right pick for you. In the show, there are many unspoken secrets and truths to be disclosed. 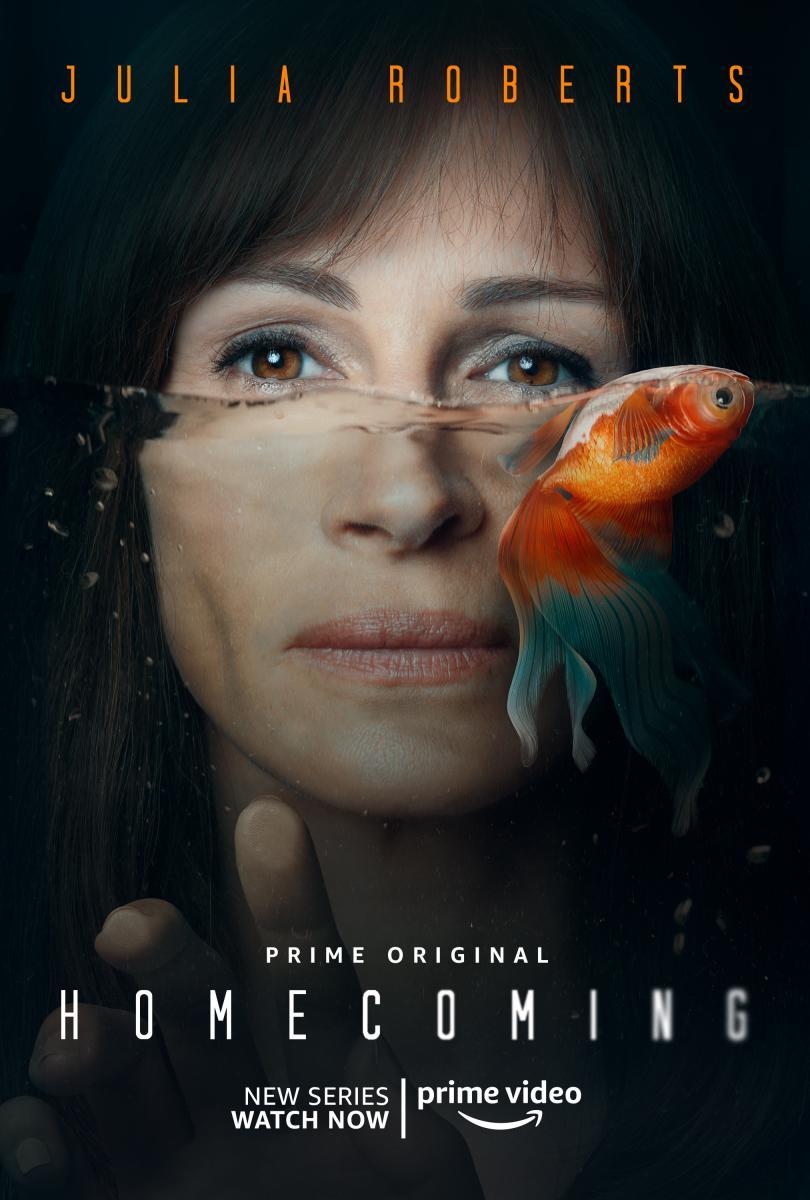 Orphan Black premiered in 2013 has a minimum of five seasons. Sarah embraces her persona after watching the suicide of a girl that looks exactly like her. But she quickly uncovers a sinister plot that will alter her life completely. It’s a show about several duplicates’ lives, complete with mysterious plots, wicked businesses, and even malevolent clones. 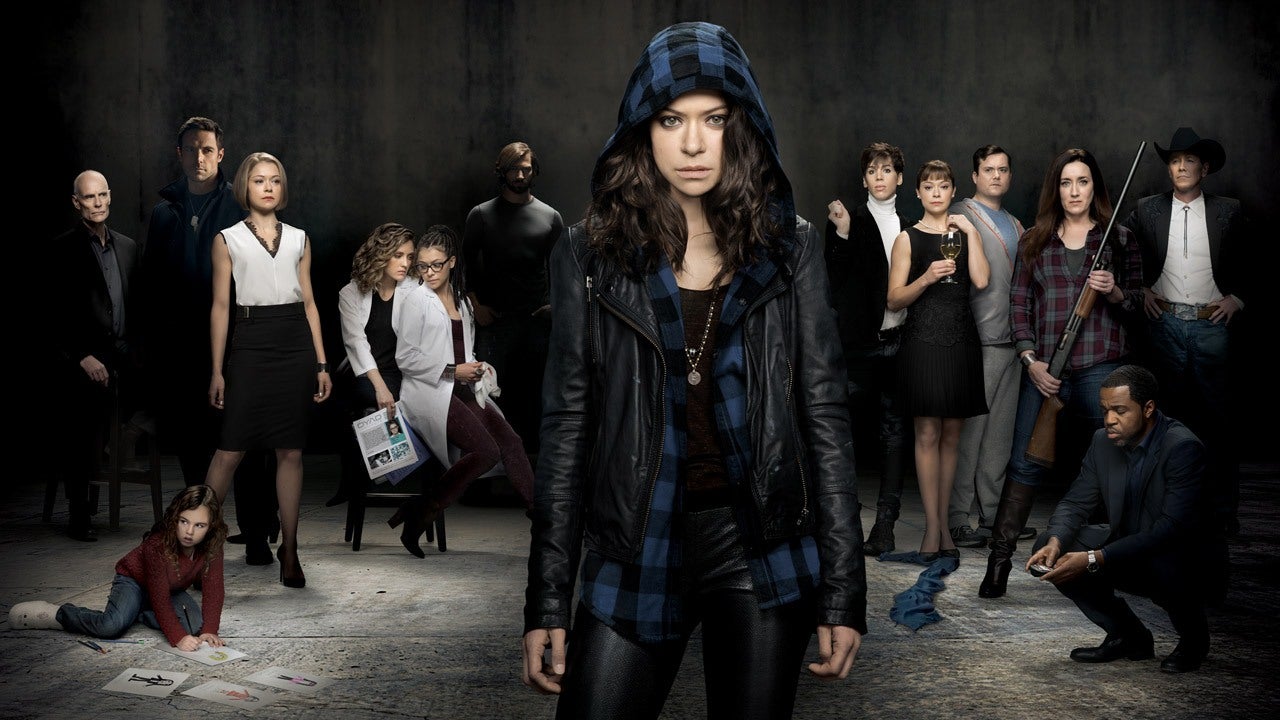 If you’re looking for a good miniseries to watch, 24: Live Another Day is a great option. It premiered in 2014 and has only one season with 12 episodes. After the president signs the peace deal, Jack Bauer manages to flee police custody. Later, he is sent on an assignment to London to prevent a big terrorist assault. 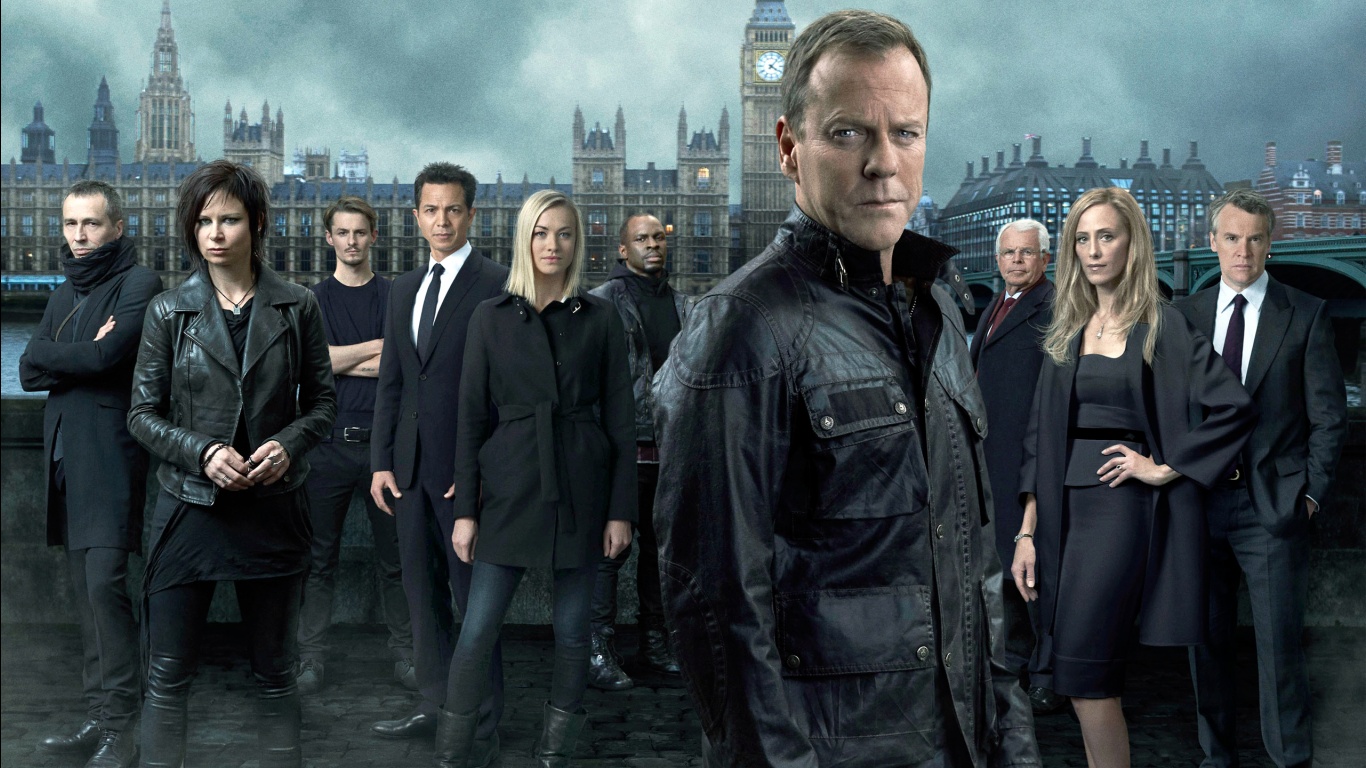 Guests engage with automatons in Westworld, a future Western-themed entertainment park. When the robots start misbehaving, though, all havoc strikes free. The major major similarity is that they’re all filled with realistic robots that can perform whatever the park visitors desire. There are numerous plots that begin to unfold. The show premiered in 2016 and has three seasons. The best science fiction series to watch. 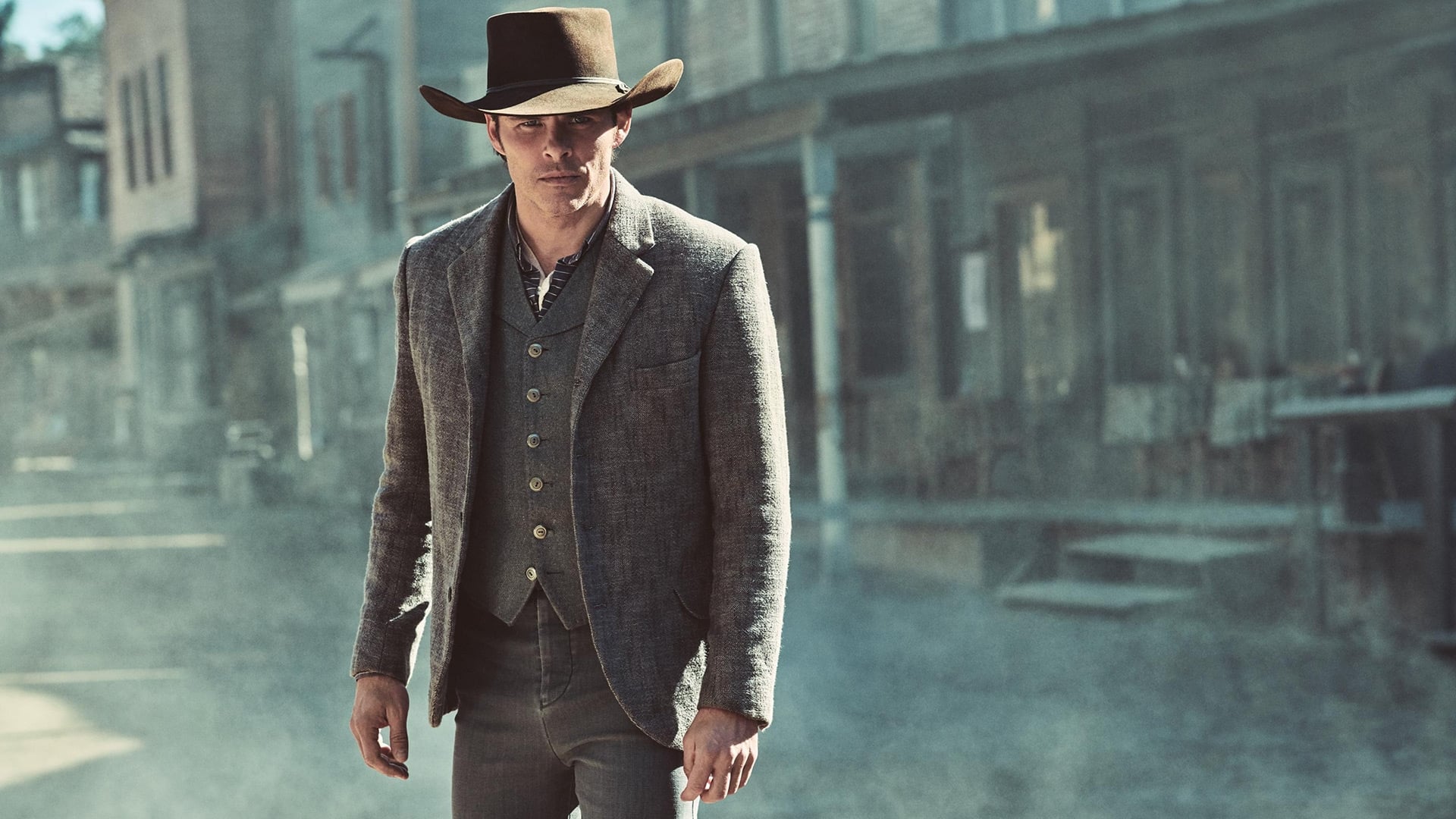 Think that a person who works as someone else during the day and murders people at night. That’s what the Dexter series is all about; it offers a fantastic plot line for viewers. The show premiered in 2006 and has a total of eight seasons, making it a quite fascinating and lengthy series. There are a lot of plots and twists in this show. In other words, Dexter Morgan, a murderous psychopath, leads a double life. During the day, he works as a forensic scientist for the police department, and in his spare time, he executes horrible criminals. 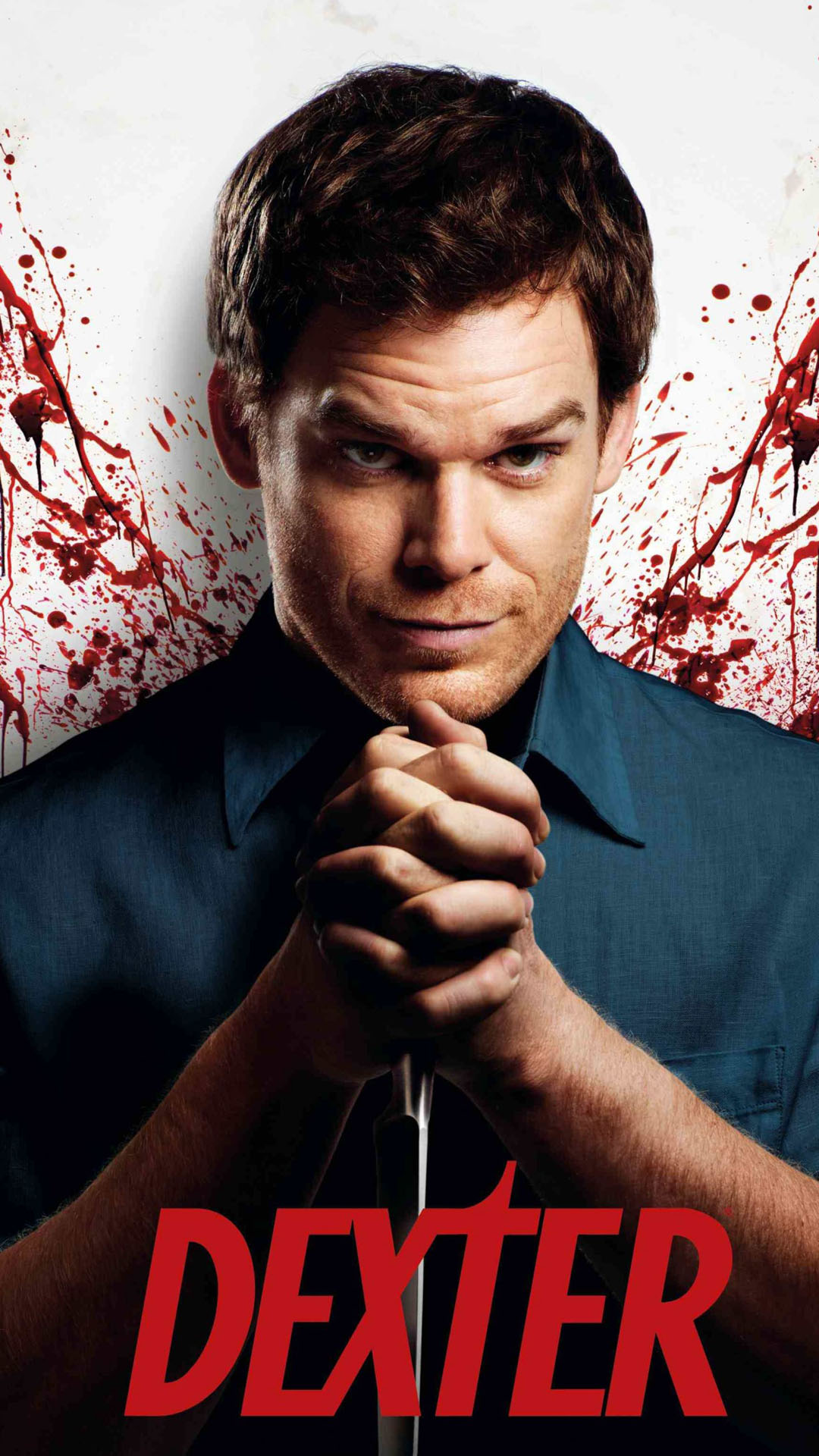 A five-season series about an ex-CIA officer and a secretive billionaire who use an all-seeing gadget to foretell occurrences before they transpire to avert deadly murders. In short, the plot of Person of Interest is based on the concept of a system that can anticipate when someone would be engaged in, or commit, a criminal activity. As the show progresses, viewers will see a lot of suspense. 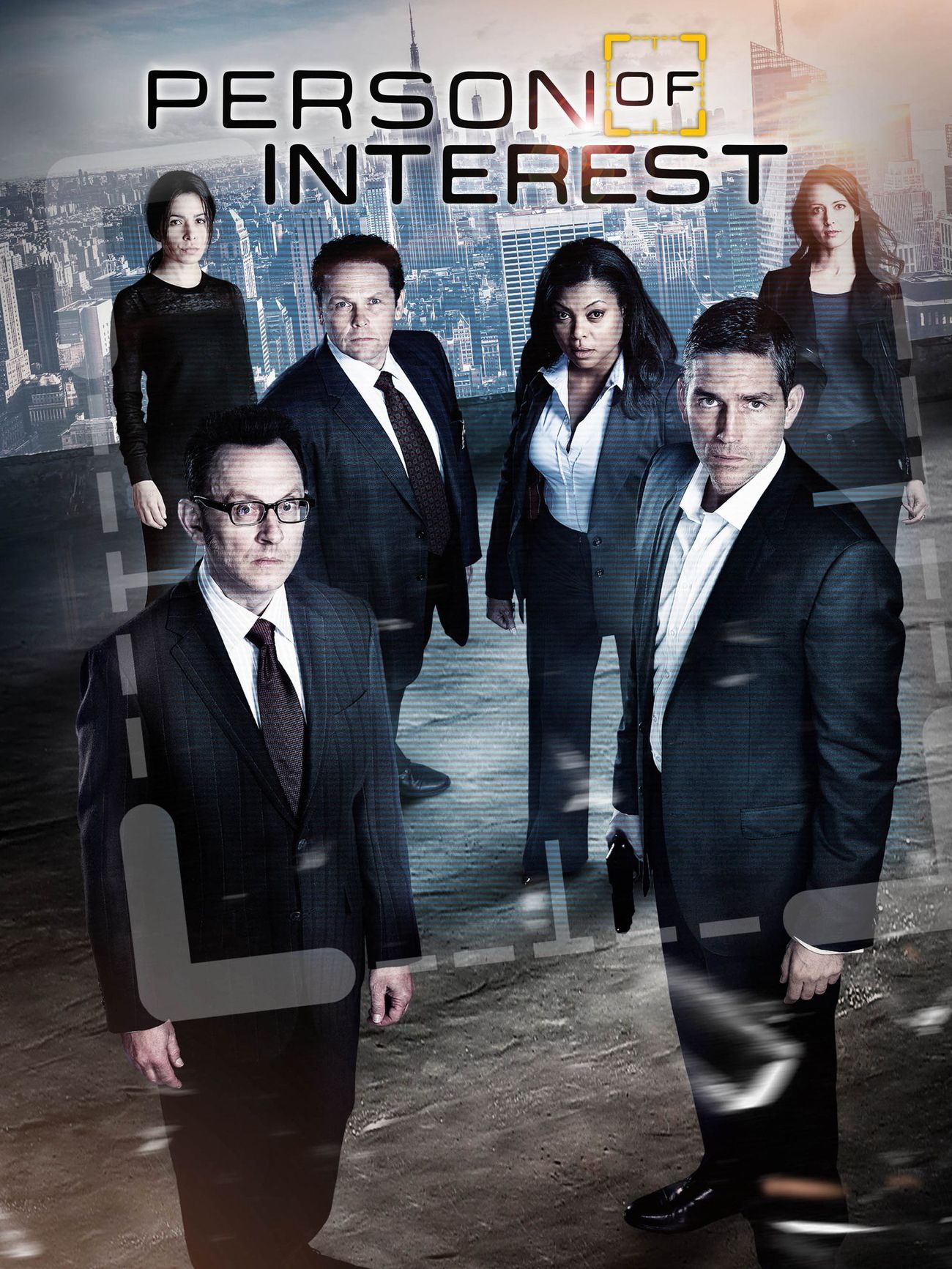 Last but not least, there’s Twin Peaks, which, while it’s an old show, is well worth watching. This is a mystery series about FBI Agent Dale Cooper, who arrives to the tiny logging town of Twin Peaks to uncover the assassination of seemingly innocent high schooler Laura Palmer. 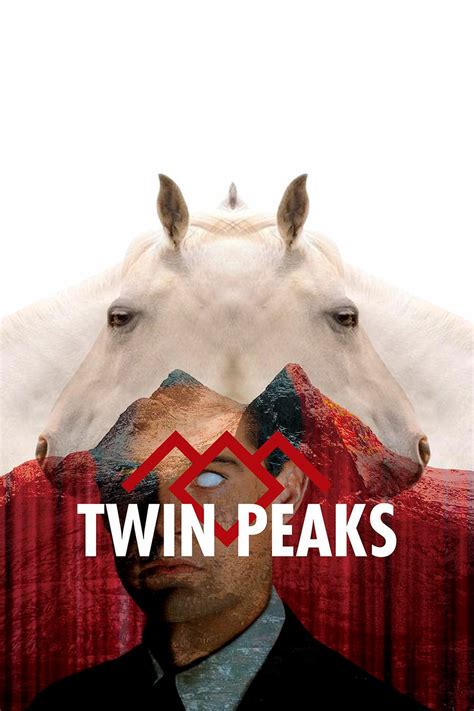 So, that’s it for now; binge-watch these incredible shows and let us know if you’ve seen any other Mr.Robot-related shows that you enjoyed. Enjoy your binge-watching!