Mariana Varela and Fabiola Valentin, who represented Argentina and Puerto Rico in the 2020 Miss Universe pageant, have tied the knot.

In their long-awaited wedding, the couple, who have kept their lesbian romance a secret over the years, shared the news of their nuptials on social media. 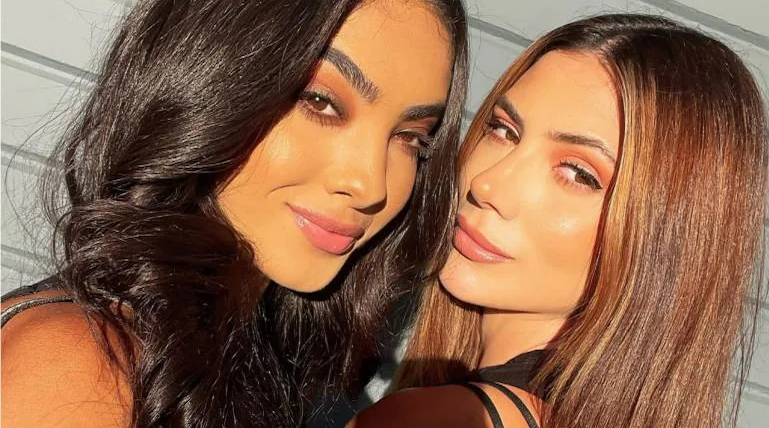 On October 28, 2022, They Exchanged Rings For The First Time 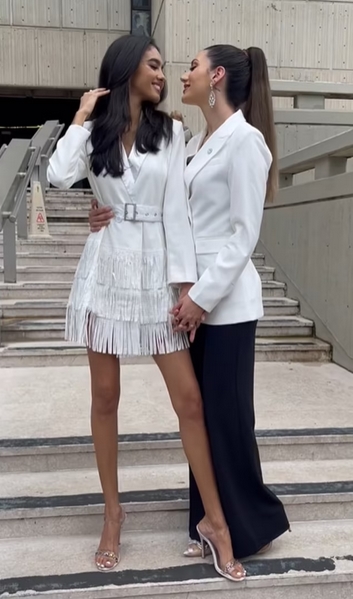 A recent video has been shared by both of their Instagram accounts, showing glimpses of their relationship, engagement, and mushy moments between them. On October 28, the couple got married. A sneak peeks of Mariana Varela’s grand marriage proposal can be seen in the video. In it, the couple spends a week on vacation together and shares a glimpse of their holiday vacation.

A short video clip also shows the white couple celebrating their wedding in San Juan, Puerto Rico. This is on the steps of the marriage bureau as they celebrate their union. Several sources have reported that the couple had been dating secretly for more than two years before taking the plunge and getting engaged.

“After deciding to keep our relationship private, we opened the doors to them on a special day, 28/10/22,” the couple wrote in their post on social media, along with a video of the two of them together.

During The Miss Grand International 2020 Pageant, Varela And Valentin Met Each Other For The First Time

The two were introduced at the Miss Grand International 2020 beauty contest, and they have remained friends even after the pageant has ended. In recent months, the two have often shared pictures of each other on social media. 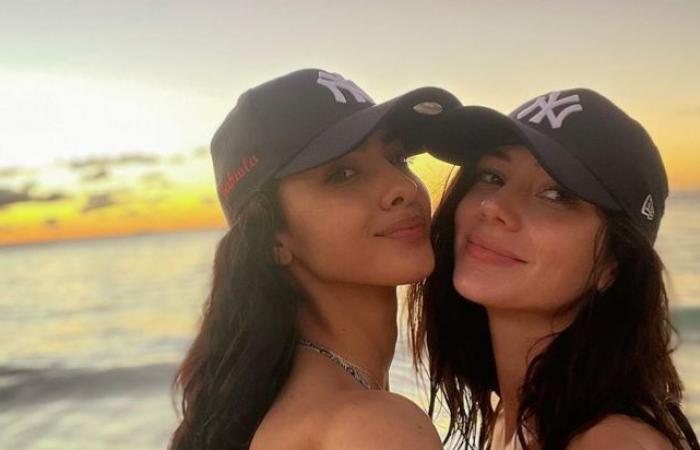 Varela represented Argentina at the 2019 edition of the Miss Universe competition and finished in the top ten positions at the Miss Grand International 2020 competition. In addition to modeling for various campaigns, she has also been involved in several initiatives to prevent gender violence.

Moreover, Valentin achieved a spot in the top 10 in the Miss Grand International competition held in 2020. In addition to working with various modeling agencies, she is affiliated with a Miami-based modeling agency.

What is Miss Grand International?

As of October 25, 2022, Isabella Menin, from Brazil, holds the current title of Miss Grand International. She was crowned at the Sentul International Convention Center in Sentul City, West Java, Indonesia.

This brand was established by a Thai television producer and host, Nawat Itsaragrisil, in 2013. The festival’s organizers chose as part of its identity the slogan ‘No mob, Stop the Wars’ amid a political crisis in Thailand.

The slogan was changed in the subsequent year to ‘Stop the Wars and Violence’ to become more relevant. As the pageant is dedicated to promoting peace and being against conflict, it aims to create a better world.

As a result of keeping their relationship a secret, they have finally been able to get married. We wish them all the best on their journey ahead.