When it was first released in 2020, Mismatched became quite popular. Many viewers adored the show because of its brilliant concept. Everyone’s favorite Rishi (Rohit) was also slaying in the show. Mismatched is a romantic comedy adapted on Sandhya Menon’s best-selling novel “When Dimple Met Rishi.” Rishi Singh Shekhawat (Rohit Saraf) is a young person who believes in the conventional way of dating. Face to face meetings, being drunk on romance, and has come to Aravalli Institute to seek his ‘Future Wife.’ 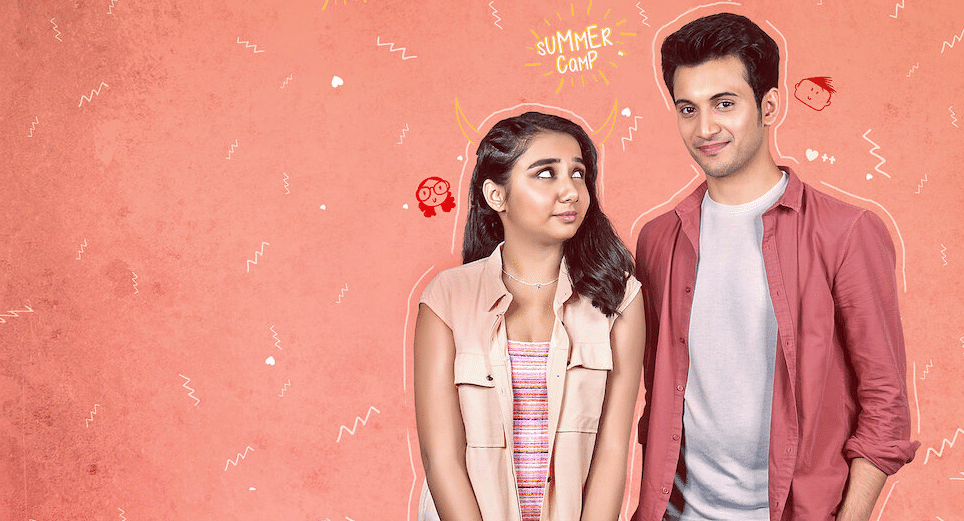 Dimple Ahuja (Prajakta Koli) intends to be a tech genius. Dimple is motivated, and Rishi is enamored with her and wants to marry her. The series has a lot of fantastic things in it, and it’s interesting to watch. After the first season of Mismatched was aired, viewers were already looking forward to Season 2. Which is understandable given that the last episode ended on a cliffhanger, leaving everyone wondering what would happen next. However, we have some exciting Season 2 news.

Yes, you read that correctly: filming for Mismatched Season 2 has begun, as confirmed by our favorite Dimple and Rishi’s Instagram posts, as well as the producers. This indicates that Season 2 is on its way. RSVP Productions, led by Ronnie Screwvala, posted a selfie of the show’s main characters from the production on Twitter.

Prajakta Koli, our favorite Dimpi, also shared a photo with Rohit Saraf (Rishi), captioning it, “Day 1. Season 2.” And the same picture was also posted by Rohit Saraf on his official Instagram handle.

Netflix officially announced the series on their new slate of original content on March 3, and it was renewed for a second season in November 2020. Although there has been no official announcement on the exact release date of the next season of Mismatched, we predict that it will be released by the end of 2021 or early 2022. The good news is that production has begun, so it’s getting close, and we can’t wait. If an official release date is set, we will update viewers as soon as possible. 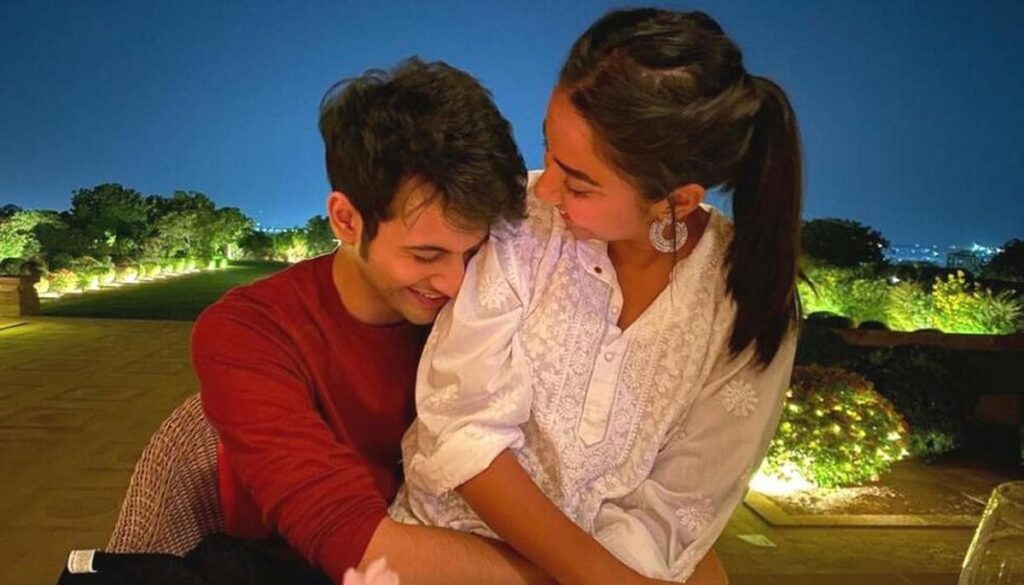 Well, mismatched wouldn’t be mismatched without our favorites Rohit Saraf and Prajakta Koli, who played Rishi Shekhawat and Dimpi Ahuja, respectively, in the show. Everyone is looking forward to seeing what happens next in their complicated love story in the upcoming season.

Along with these characters, we can look forward to watch Vihaan Samat as Harsh Agarwal, Devyani Shorey as Namrata Bidasaria, Rannvijay Singha as Siddharth Sinha, and a slew of other regular cast members. While you wait for Season 2 to premiere, you can re-watch the previous season to get a sense of what will happen next. And we already have a hint because of the cliff-hanger. 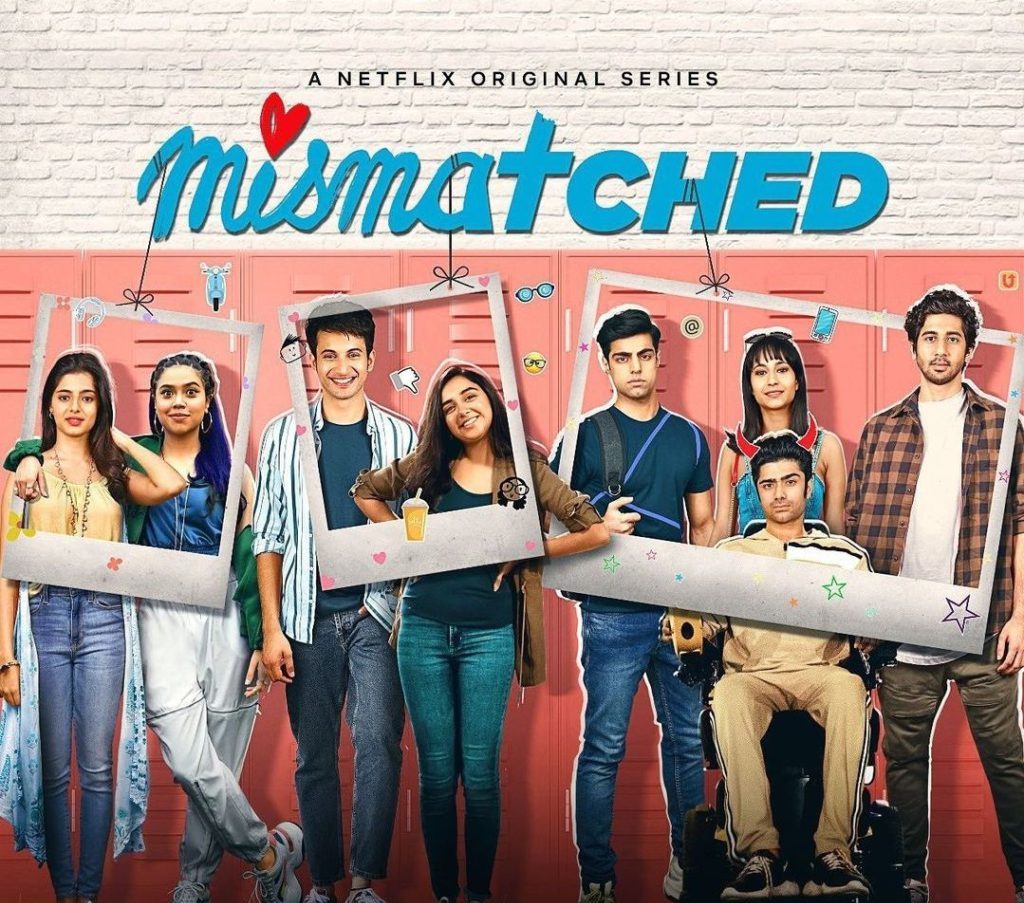