Miranda Kerr Reveals She’s Ready To Have One More Baby

During a recent conversation at Marie Claire Australia, Miranda Kerr discussed whether she was open to having more children in the future. According to Miranda, her husband is eager to have more children. She married billionaire Evan Spiegel in 2017. The model expressed her desire to expand her family.

Hart, who is three years old, and Myles, who is two years old, are the couple’s children. However, she has a 10-year-old son named Flynn, who she shares with her ex-husband, Orlando Bloom. 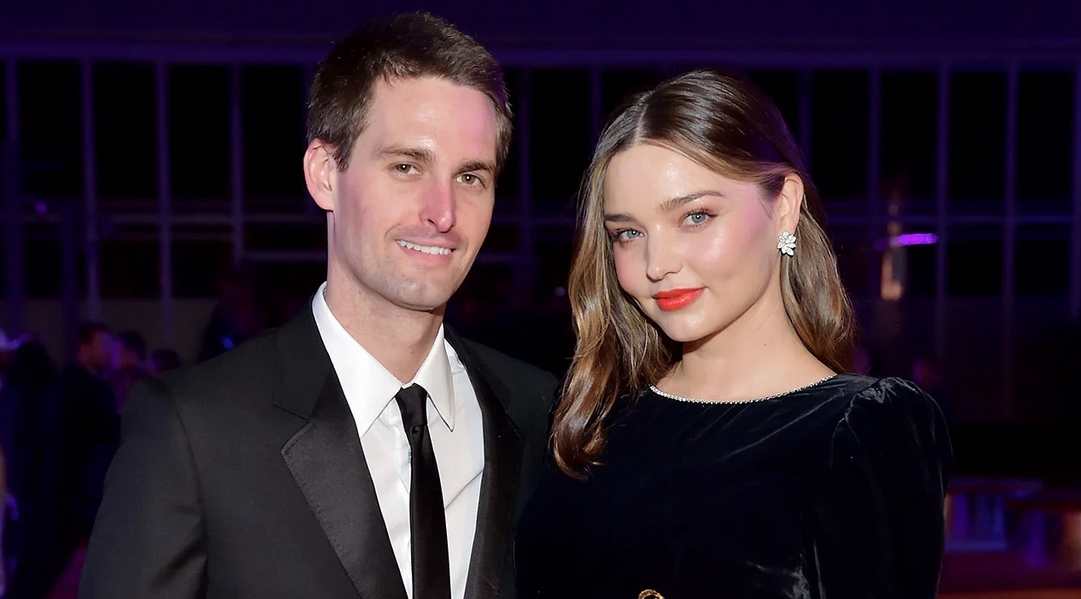 Kerr Revealed That She Always Wanted To Have Three Boys

“It’s definitely something my husband thinks about. But personally, I’ve always wanted to have three boys, in particular,” Kerr explained. “I love that I have three healthy boys and happy boys. And I feel very blessed. But who knows what the future will hold?

As Kerr said, Spiegel has been working from home during the pandemic, and it appears he has no plans to return to the workplace. Despite this, he seems to be enjoying having his kids around, and they have enjoyed having him around throughout the pandemic.

Also, She Talked About Her Friendship With Bloom’s Fiancee, Katy Perry

She also talked about her friendship with her ex-boyfriend Bloom, his fiancée Katy Perry, and their one-year-old daughter Daisy Dove. The magazine quoted her as saying that they are just really, really lucky and everyone has a good relationship with each other. 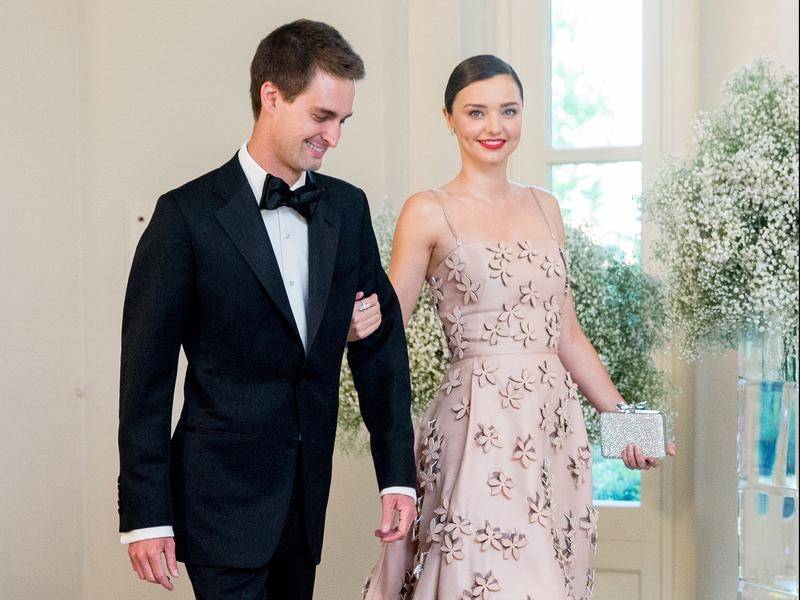 While Miranda was recently chatting with the Ladies First podcast, where she talked about her connection with Katy, who has a daughter, Daisy, with Orlando. She told the podcast they clicked instantly and had been a couple for a while.

Who is Miranda Kerr?

In addition to being an accomplished entrepreneur, Miranda is also the Founder and CEO of KORA Organics, the leading global brand of certified organic skincare products.

Originally from Gunnedah in NSW, Miranda was raised in a small country town on the banks of the Murray River in Gunnedah. The beauty of nature and organic living has always been intrinsic to her life since she was young, as she grew up surrounded by family and farmland. 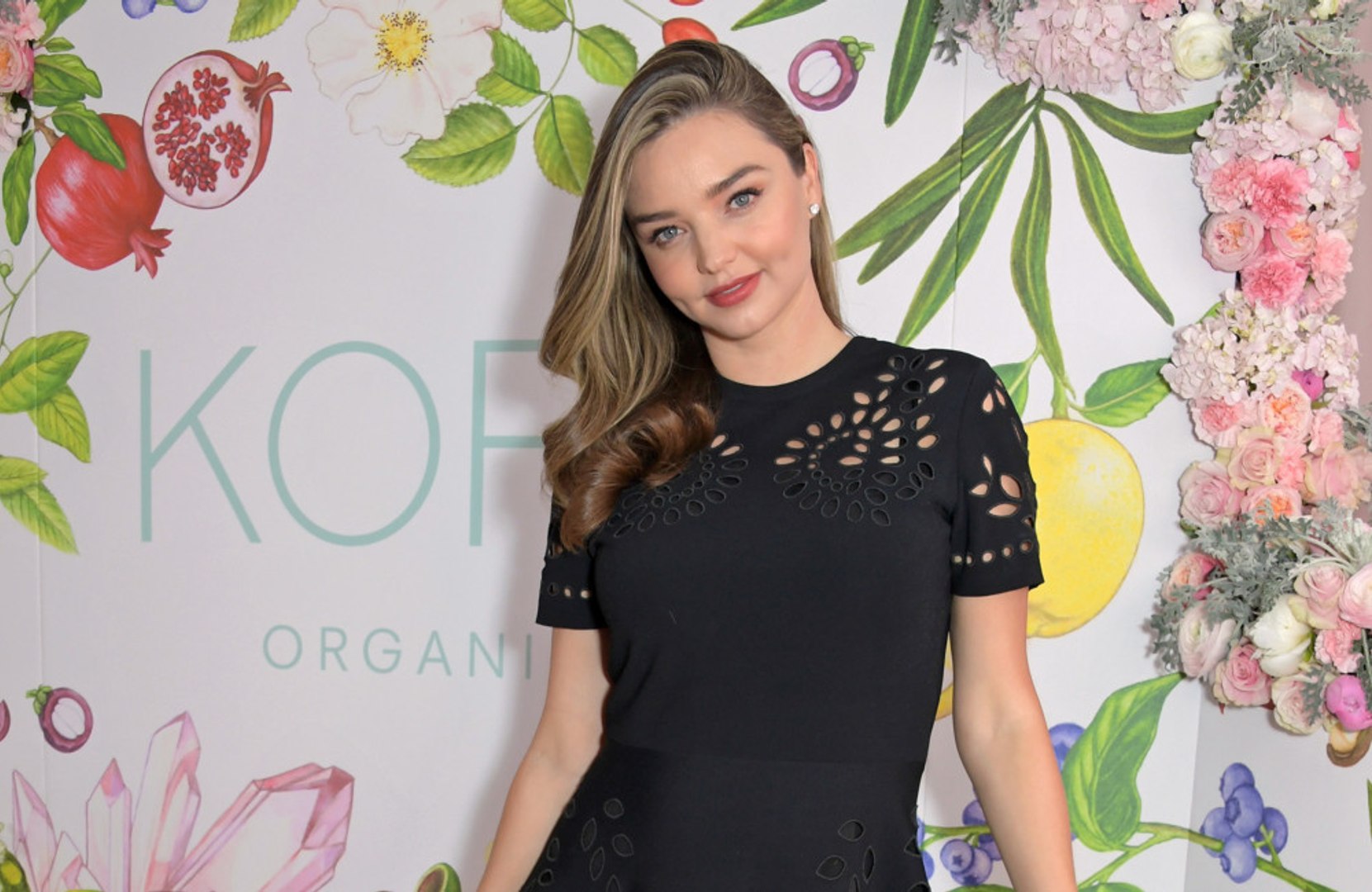 She is best known for launching a successful modelling career. Still, she was introduced to the world of fashion unexpectedly when she was 13 years old and entered a modelling competition at the urging of a friend. Ultimately, Miranda won the competition, which sparked significant media attention for her, and she quickly became one of Australia’s most sought-after new faces.

As a result of Miranda’s strong work ethic, positive attitude, and a genuine sense of gratitude, she quickly made a name for herself as one of the most in-demand and influential names in the world of fashion and beauty.

When Miranda chooses to partner with those with whom she wants to gain recognition, credibility, and appeal, she does so in an authentic and influential way.

Due to her desire to have more children, let us wait and see when we will be able to hear the good news again. Hopefully, the future will be bright for the family in the years to come.