Minx Season 2 Canceled At HBO Max Despite Its Renewal The actresses often play flappers and other women of the era, who are often struggling with love, marriage, and motherhood.

The stories are meant to be funny and tongue-in-cheek, but they also serve as a way to explore how women were treated during this time period.

The films are often told from the perspective of a woman who is trying to find her place in a world that doesn’t always value her or treat her fairly—or at least not as much as it does men. The show was picked for a second season in May due to its popularity. But there has been some foul smell flying on the internet regarding the future of the show. Check out this article to know everything.

Yes, this might sound weird for all the fans who jumped in the air when the streaming network announced the renewal of Minx for season 2 but today, there’s a bit of shocking news coming from the HBO headquarters as the series has been cancelled and the season 2 has been pulled reversed. 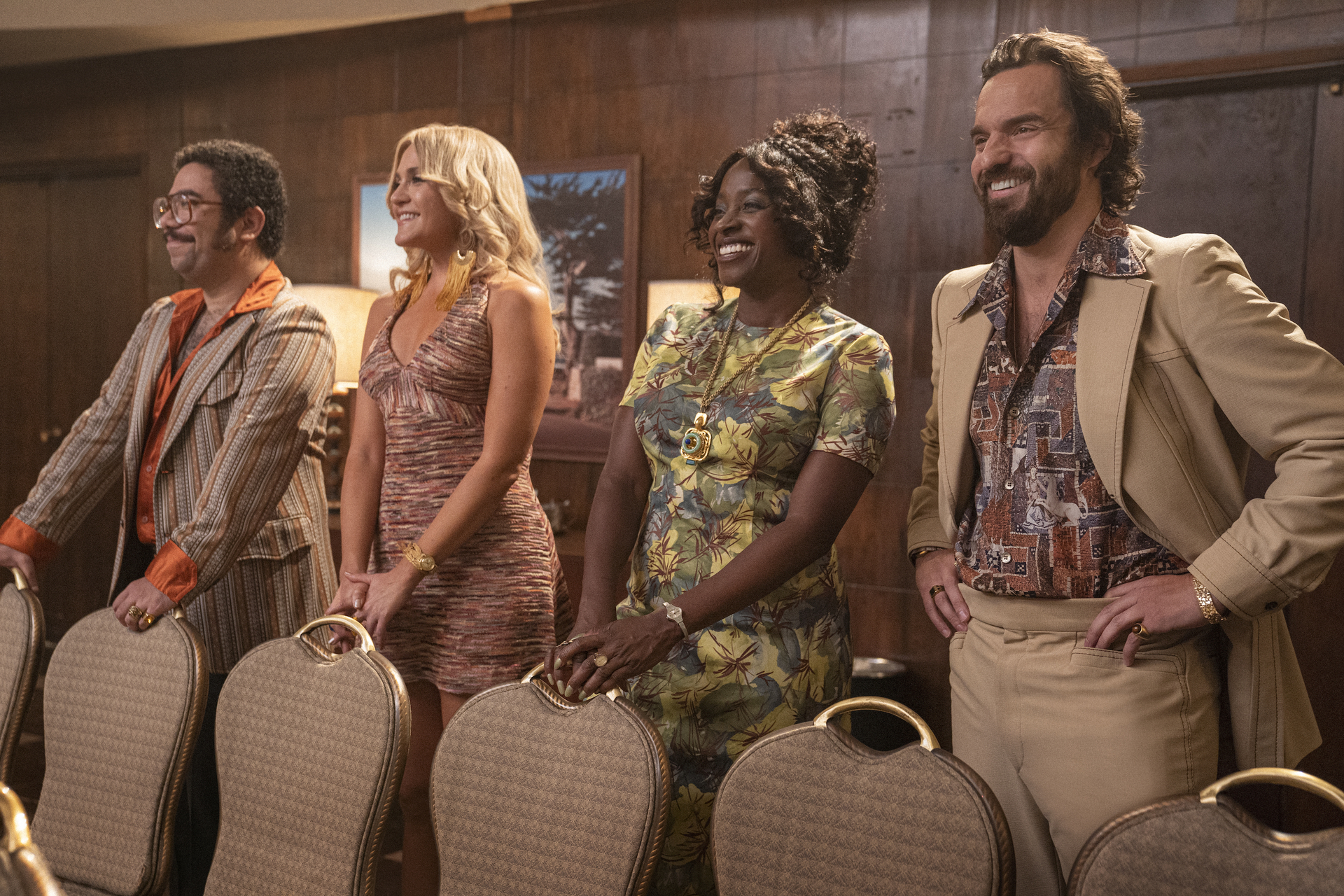 HBO Max have canceled the show “Minx” with Ophelia Lovibond and Jake Johnson, who will not return for a second season. The comedy series was picked up in May and had been received with mixed reviews – mostly positive but also negative.

It’s the final week of filming on the new season and production will conclude next week as scheduled. Season will be taken off of HBO Max and Lionsgate TV, the backing network for series and the avid producer for the latest season in filming.

Why did HBO Cancel Minx? Sources report that the show was just wrapping up production on its second season and Warner Bros. Discovery made the decision to cancel it due to their latest cost-cutting measures.

The first season of this show will not be available to watch on HBO Max either. Lionsgate Television will take it off their catalog in order to sell it to another provider. Lionsgate released a statement saying that they have enjoyed a tremendous partnership with HBO and will move to their own platform for the series to stream from now onwards.

What Was The Show About? 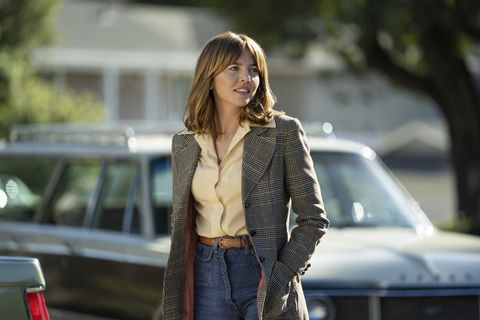