In the wake of the cast shake-up that has taken place on Bravo’s hottest reality show, House Hunters International, some new cast members have been added to the series.

The preview of the 14th season of Million Dollar Listing Los Angeles seems to be missing three stars from the hit show, so there is something to be concerned about. 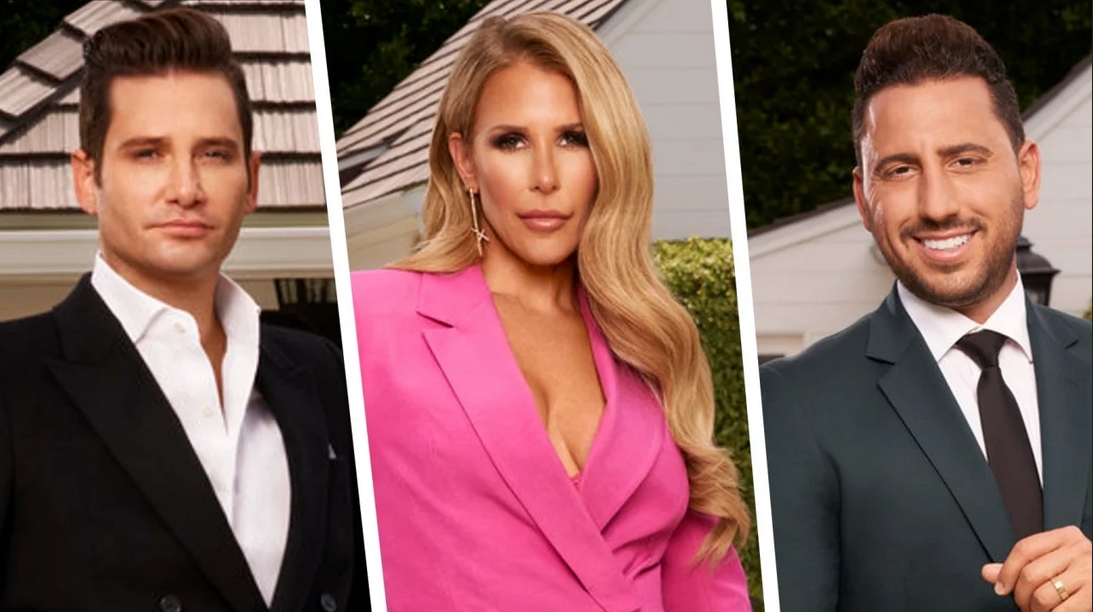 It’s time for Million Dollar Listing Los Angeles to return, and ET has the exclusive first look at the upcoming season 14. Josh Altman, Josh Flagg, and Tracy Tutor are returning to the show, while Fredrik Eklund, James Harris, and David Parnes have left the series this season. This means the show is more intimate than ever, with a pared-down cast.

With Heather Altman, Josh Altman’s wife, who has been with the Altman brothers for most of the company’s life, also on board, as co-CEO of the company, the Altman Brothers are taking on bigger deals and more powerful drama than ever before. In addition, there have never been so many agents working under the same agency umbrella, Douglas Elliman, in the history of MDLLA. This creates unprecedented competition and collaboration between the agents.

As interest rates are inching up in Southern California after two years of the housing boom, these realtors are being forced to adjust to the changes in the market. As a result, this has been one of MDLLA’s most exciting seasons to date, from co-listing properties to collaborating on a mega-priced venture in Las Vegas, Josh, Josh and Tracy have brought one of MDLLA’s most incredible seasons to date.

Million Dollar Listing Los Angeles agents Josh Altman, Tracy Tutor, and Josh Flagg know that nothing in life is as unpredictable as the real estate market. Therefore, it’s not surprising that the drama between the three agents is as intense as it is.

In Season 14’s first look, the trio attempts to handle both. However, it’s difficult to tell if they will succeed, especially since the trio will be working under the same agency roof for the first time. Nevertheless, Flagg tells Tracy, “Don’t screw this deal up for me,” and the couple celebrates side by side. We’re all about breaking records,” says Altman. “We’re always breaking records.” 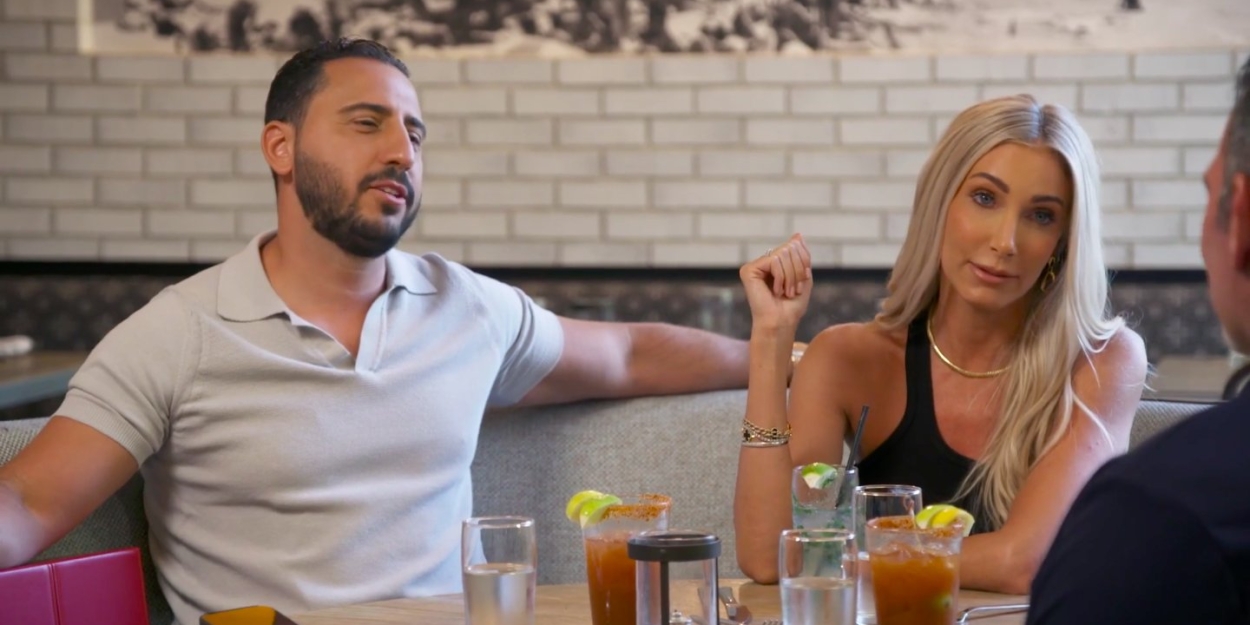 This season, Tracy continues to take her business to new heights while mentoring her daughter Juliette, who hopes to follow in her footsteps. However, it is imperative to remember that other professional victories may also come at a cost. Altman Brothers named Heather Altman as a partner and co-CEO, bringing the couple closer than ever.

While the Altman family’s lives are more aligned than ever before at home and work, the couple still needs to be in sync at home or position. Altman continues to struggle with work-life balance. An unsolicited buyer is secretly interested in Altman’s Beverly Hills house, which opens up a whole world of possibilities.

As well as facing difficulties in his professional life, Flagg has also been struggling through some personal challenges since he announced his separation from Bobby Boyd in March. Flagg’s surprise when he tells Tracy, “I am about to sell a house. Beware, my future ex-husband is listing it.” is understandable.

Bobby’s drama doesn’t end there because there are still more. She told Flagg that she and Altman had seen Altman’s ex recently, to which Flagg responded, “So you’d like to become friends with them? F–k you both.”

It is pertinent to note that Million Dollar Listing Los Angeles is rated TV-PG, which means it contains content that parents may find inappropriate for children younger than eight years old. However, parents of young children may be interested in watching this with their children. 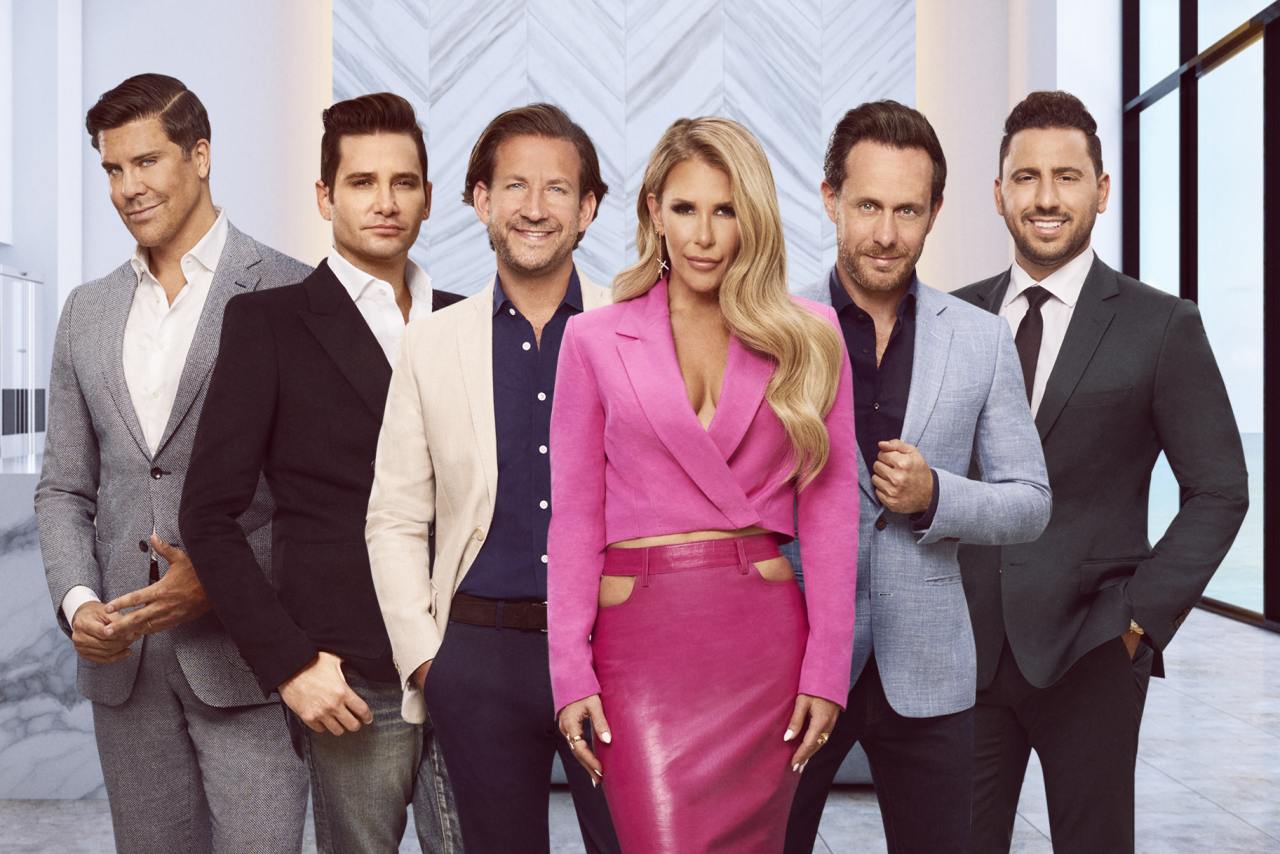 The theme itself requires parental guidance. In addition, the program itself may contain the following:

On Thursday, December 8, at 9 pm ET/PT, Million Dollar Listing Los Angeles will return for its 14th season on HGTV. There will be a new episode of each series airing on Peacock the following day. What are your thoughts on the show? Are you excited about it at all? Please let us know what you think in the comments section below.