Today, let’s talk about Eleven. More precisely, we have some exciting details to share with you. It appears to be something you should certainly see.

Millie Bobby Brown, everyone’s favorite character on the show, has unveiled a brand new poster, and supporters are simply swooning over it. Stranger Things season 4 has everyone thrilled, and Millie has contributed to that hype. 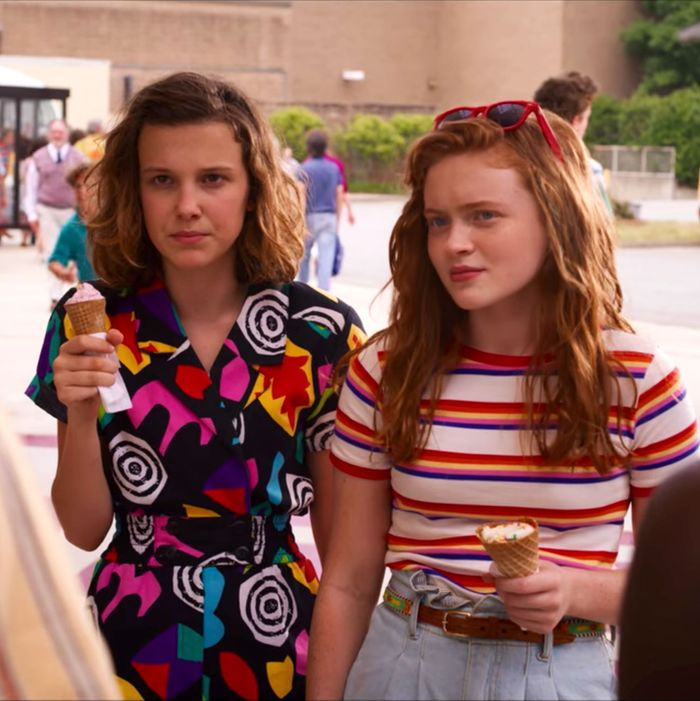 We’ve always discussed the show, but now is the ideal time to address Eleven. Since the beginning, the main character has been the most eye-catching. And since Eleven’s arrival on the show, we’ve known it was going to be massive.

From being a quiet girl we’ve seen Eleven created a lot. She grew passionately guarded and faithful to those who looked for her, notably Mike, with whom she fell in love, even risking herself to kill the Monster when it threatened to harm her companions.

That’s what friends are for. Let’s go into depth about the surprise and about Eleven’s appearance.

Okay, it’s actually pretty intense. It’s connected to Nostalgia. What made us say that? Because the new Stranger Things season 4 poster suggests that Eleven might visit Hawkins National Laboratory.

Do you recall Eleven from the first incident? She wore a similar white gown, and the poster now resembles Eleven’s initial appearance. We know something significant is going to happen, but this is truly intense and exhilarating.

It certainly piques our interest. The hospital gown indicates that there will be a lot of chaos. Eleven’s close-cropped hairstyle is also highlighted in the poster. If you haven’t seen it yet, you can watch it below.

The poster is more like, “Good morning, with a blown mind.”

The Duffer Brothers stated, “There are still many more exciting stories to tell within the world of Stranger Things; new mysteries, new adventures, new unexpected heroes.

But first, we hope that you stay with us as we finish this tale of a powerful girl named Eleven and her brave friends, of a broke police chief and a ferocious mom, of a small town called Hawkins, and an alternate dimension known only as of the Upside Down.

As always, we are grateful for your patience and support. Over and out, Matt and Ross.”

Now that we’ve seen the poster, don’t we have some memories? Let’s go back and remember how Eleven first appeared on the show. Eleven flees Hawkins Laboratory in the first season and seeks to steal food from a nearby eatery. Following a slew of challenges. 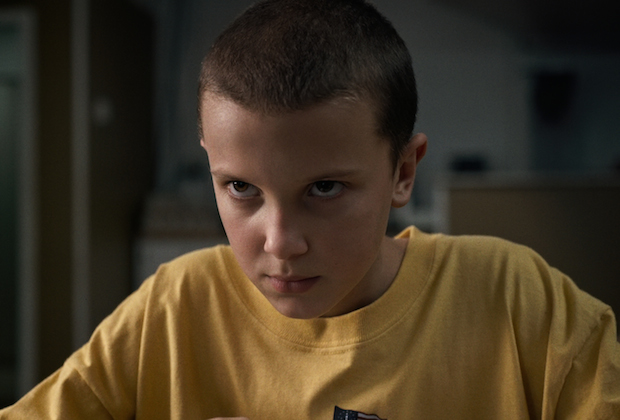 Mike Wheeler, Dustin Henderson, and Lucas Sinclair run across her while seeking their lost friend, Will Byers. The boys determine her name is Eleven from a “011” tattoo on her left forearm.

Mike decides to shorten her name to “El.” Eleven assists in the search for Will and discovers that he is stuck in the Upside Down. They all supported each other in the first season and have done so ever since.

What Happened With Eleven At The End Of Season 3?

Things were drastically different towards the end of Season 3 than they were at the beginning. Eleven is taken in by the Byers after Hopper is assumed dead in the blast that shuts the gate.

El confesses to Mike that she also loves him as the Byers prepare to leave Hawkins, and the two share a kiss. Joyce is given a letter prepared by Hopper that he meant to use when discussing his feelings about her and Mike bonding.

Eleven and the Byers then drive away from Hawkins, where Eleven cries. But, as the trailer shows, everyone is waging their own wars, and things are crazier and wilder than ever.

According to Duffer Brothers they, “wanted there to be a mystery in her [Eleven] past, and also have her seem a little scary.”

Everyone is usually concerned about the role of the main character while making a show, and they have to think a lot about it. Because the personality who will portray the character should be someone who can truly accomplish it. That’s exactly what happened in Eleven’s casting.

Because Eleven had few words, the brothers thought it would be the most challenging role to recruit. They were looking for a little actor that could communicate a wide range of emotions. 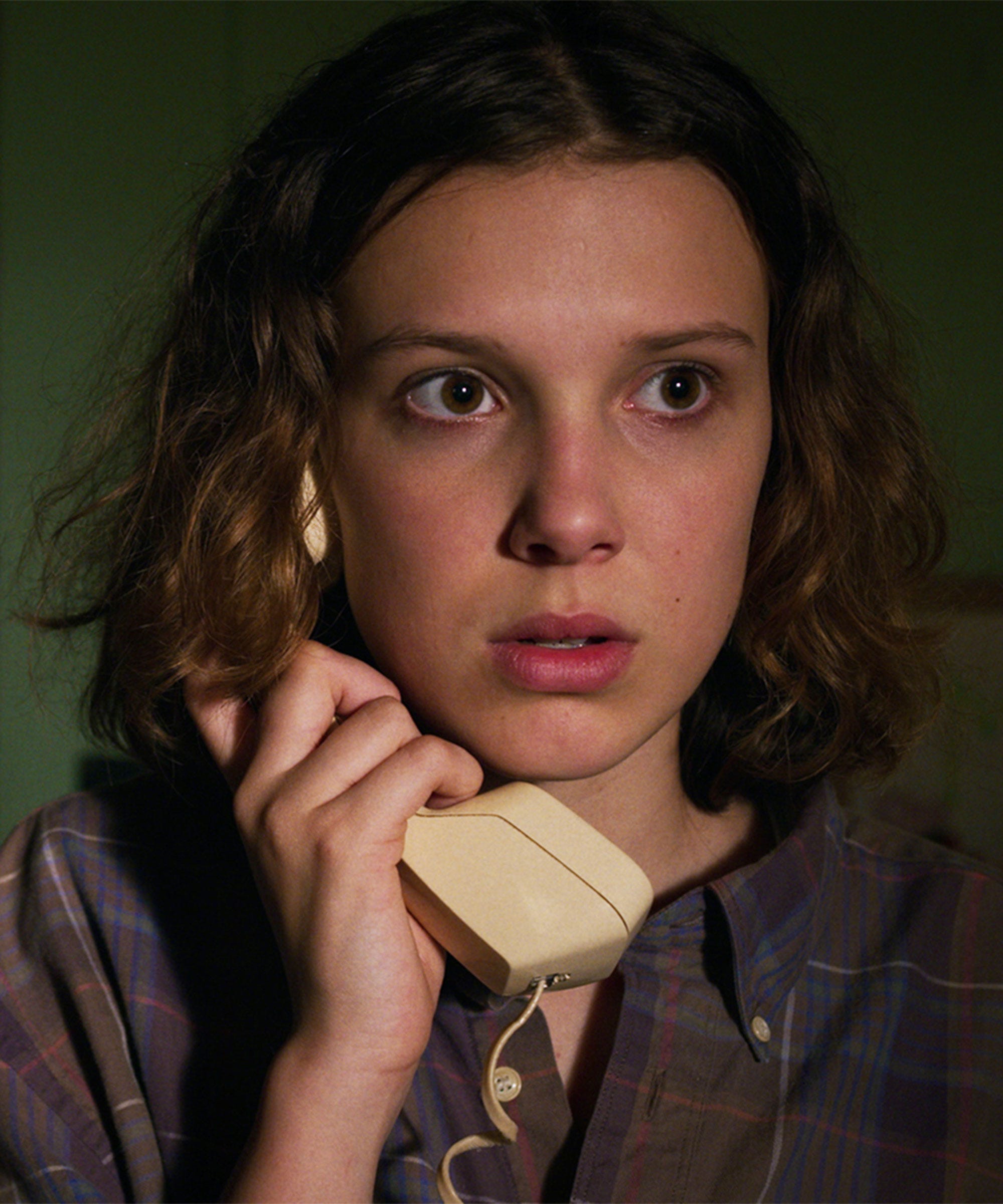 The Duffers were worried that they wouldn’t be able to locate somebody who could keep in character while they weren’t communicating.

After encountering Millie Bobby Brown, who they characterized as “something special, alright, with a downright spooky preternatural talent,” the brothers were delighted.

Brown was required to shave her head for the character. She and her parents were first concerned, but after seeing a portrait of Charlize Theron as Imperator Furiosa, she consented to have her hair cut. 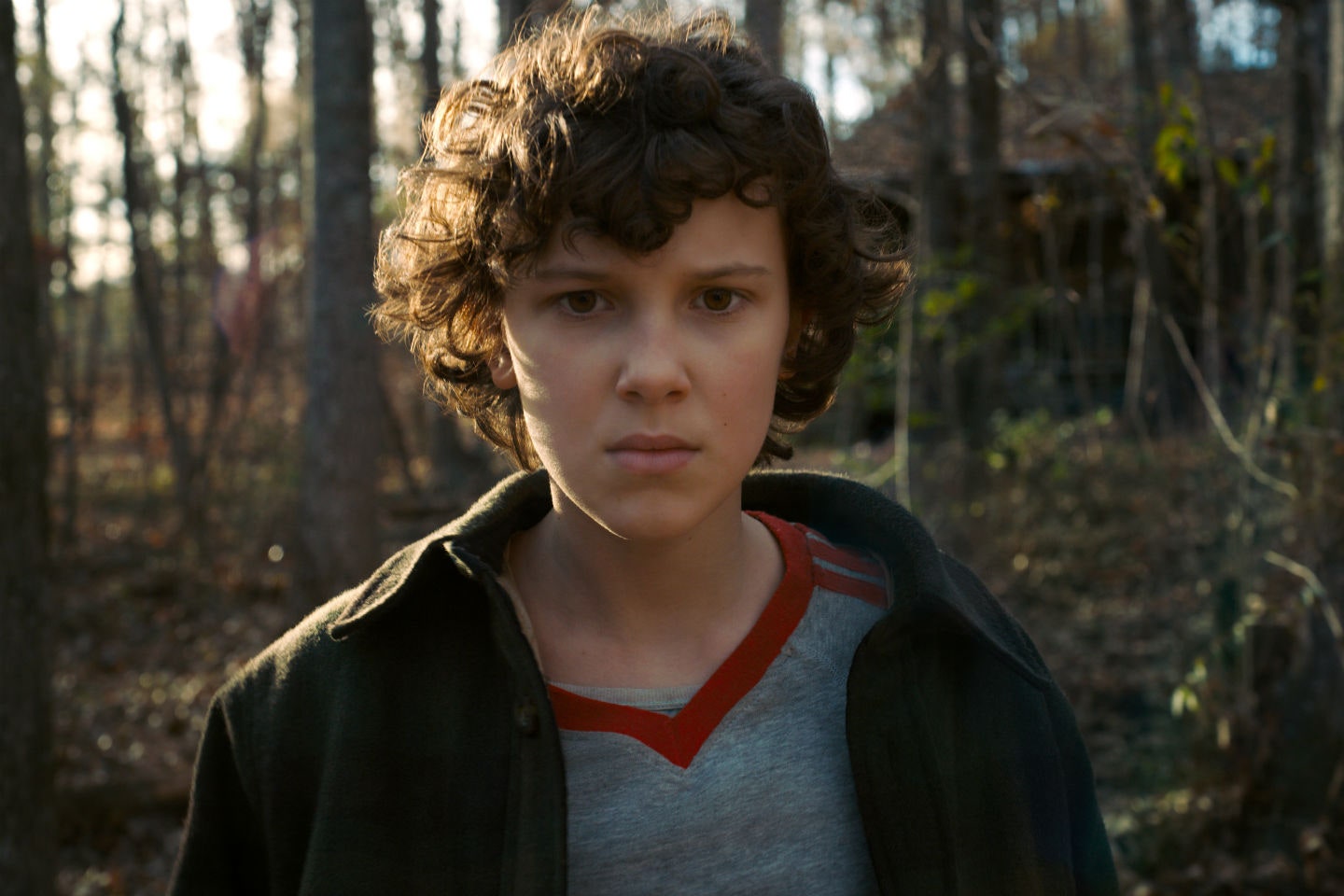 We can expect a lot of things in the upcoming season. Eleven’s role has always been significant in the show and it will be again. We can’t wait to see what Eleven has in store for everyone.

And we’re sure she’s going to give her best performance. What are your thoughts on this upcoming season? And the post that Millie recently unveiled? You’re welcome to share your opinions in the comment section below.