Do you recall the recent viral story of a young nephew who wishput his toys to save money for his uncle’s wish to attend the Miley Cyrus concert? Well let me tell you, their wish has come true! Recently a tweet went viral when a man “Javier Ventura’ shared this story. 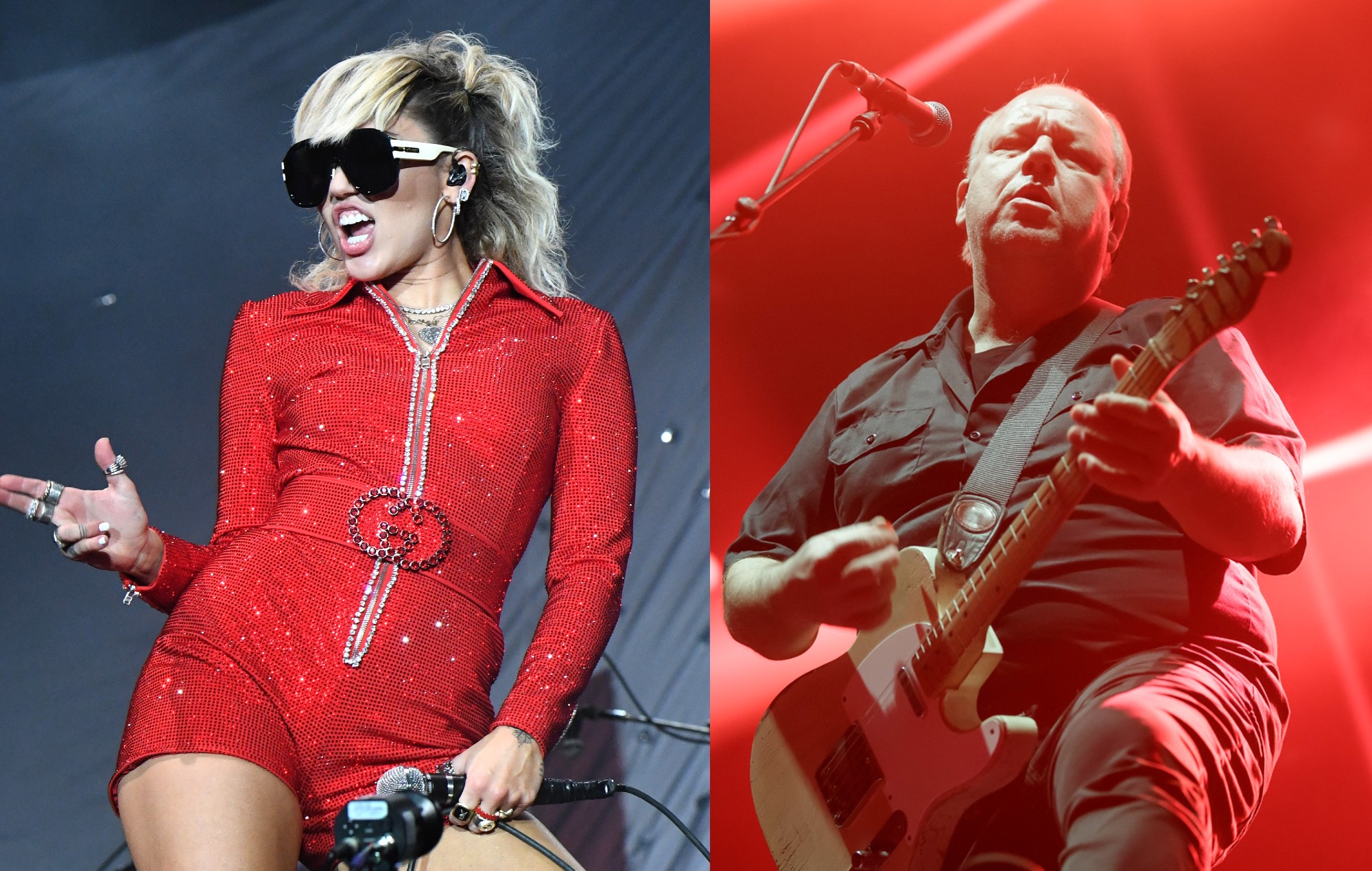 He revealed that he was saving money to attend a new edition of Lollapalooza Argentina because Miley Cyrus is the special guest. Well, he is an ardent fan of the “Can’t Be Tamed” star and so is his nephew. He further mentioned how his little nephew went on the streets to put his toys up for sale to help his uncle collect the money for their tickets.

The young fans’ wish has come true! Miley Cyrus retweeted by saying, “Be my Guest, Check your DM.” Woah, the pop-queen herself sent tickets to this young fan so he could accompany his uncle for her Lollapalooza show.

The fan took to Instagram to thank Miley for her kind gesture. Javier Ventura wrote, “What I would never have expected is that he would go out to the street to sell his toys to accompany me, what I also did not expect is that MILEY CYRUS herself would invite us to the show. I LOVE YOU @MileyCyrus.”

So yes, wishes do come true especially when your favourite star responds in such a special manner. The fan and his young nephew are busy packing stuff for their crazy time in Lollapalooza. The Lollapalooza Festival is scheduled between March 18, 2022- to March 26, 2022. And it’s “The Festival” to go to. The reason is simple. You can find the best of music from varied genres.

The best music festival in the world is happening in Argentina, Santiago, Columbia and Brazil. This gives you a lot of options to make it to the grand festival.

The event takes place in this manner:

From Rock giants, pop superstars, to EDM heavy-hitters and hip-hop royalty, you just name it, and you’ll find it here. Fans have a great time at this festival. Thanks to its atmosphere and production values.

This year’s headliners include Doja Cat, Miley Cyrus, The Strokers, Foo Fighters, A$AP Rocky and Martin Garrix. The fest is taking place at the most happening place, Hipódromo de San Isidro, one of the largest horse racing tracks in the Americas.

The young fan has received the ticket for the first concert on 18 March 2022. It’s being held in Argentina. Miley will be flying the next day for her second concert in Chile. Here are the details: 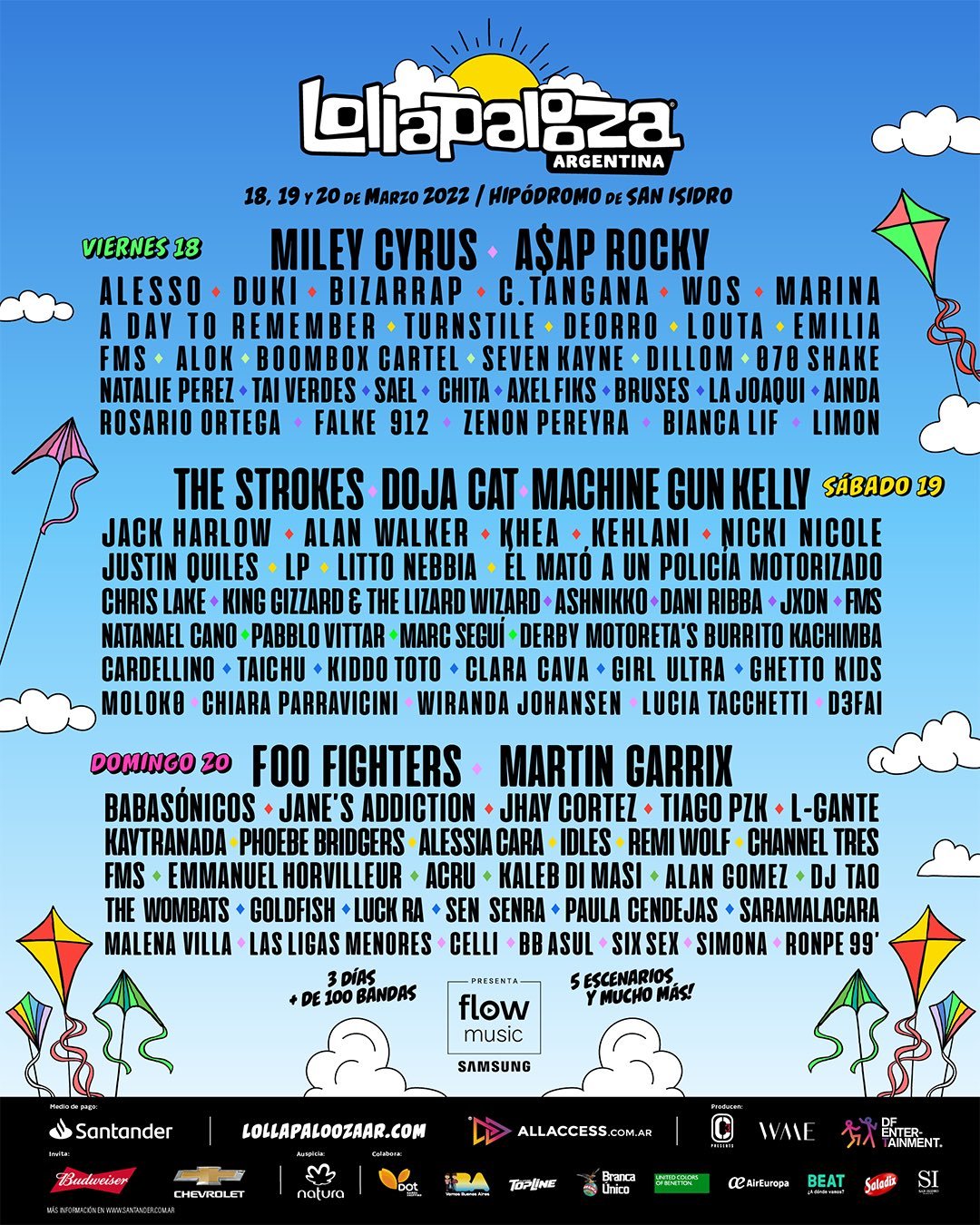 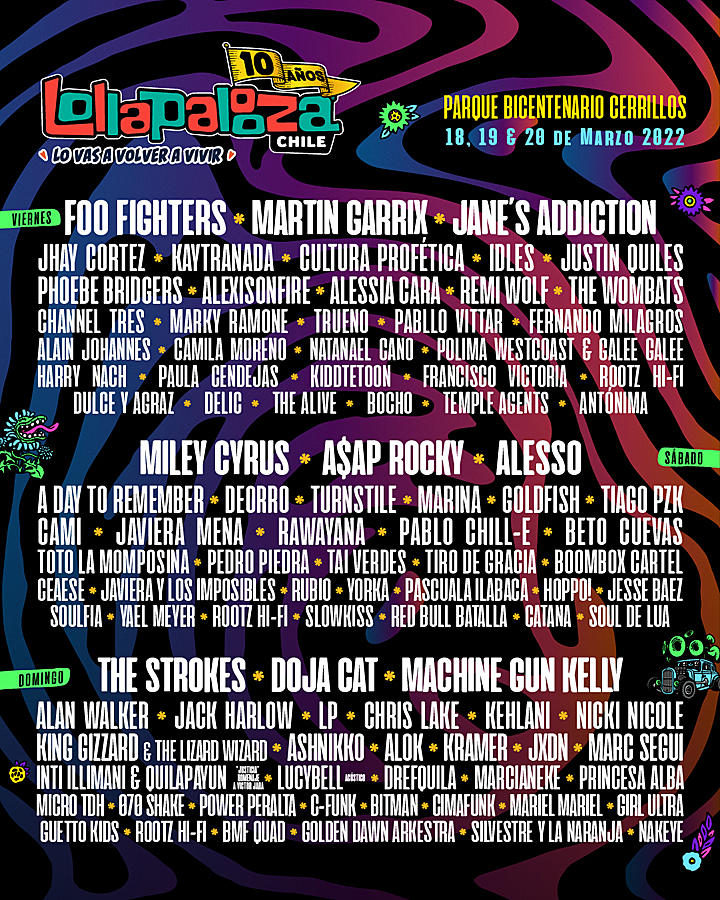 Do you remember Miley’s “Party in the USA” performance at Lollapalooza 2021? If not, check it out here:

Javier and his young nephew are chanting “Buenos Aires, here we come!” Miley got them sorted after all! Did you book yours, phew, Miley won’t be sending any more free tickets.