American singer, songwriter multi-platinum artist, Miley Cyrus along with American comedian, actor, and the cast of Saturday Night Live (SNL), Pete Davidson are all set to welcome the new year 2022 together. 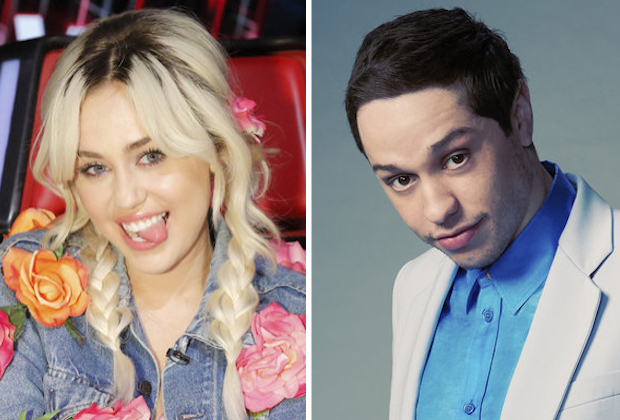 The special exclusive show will be broadcast live for 2 hours from Miami (10:30 p.m to 12:30 a.m. ET). The show will also be streamed live on Over the top (OTT) streaming service Peacock. 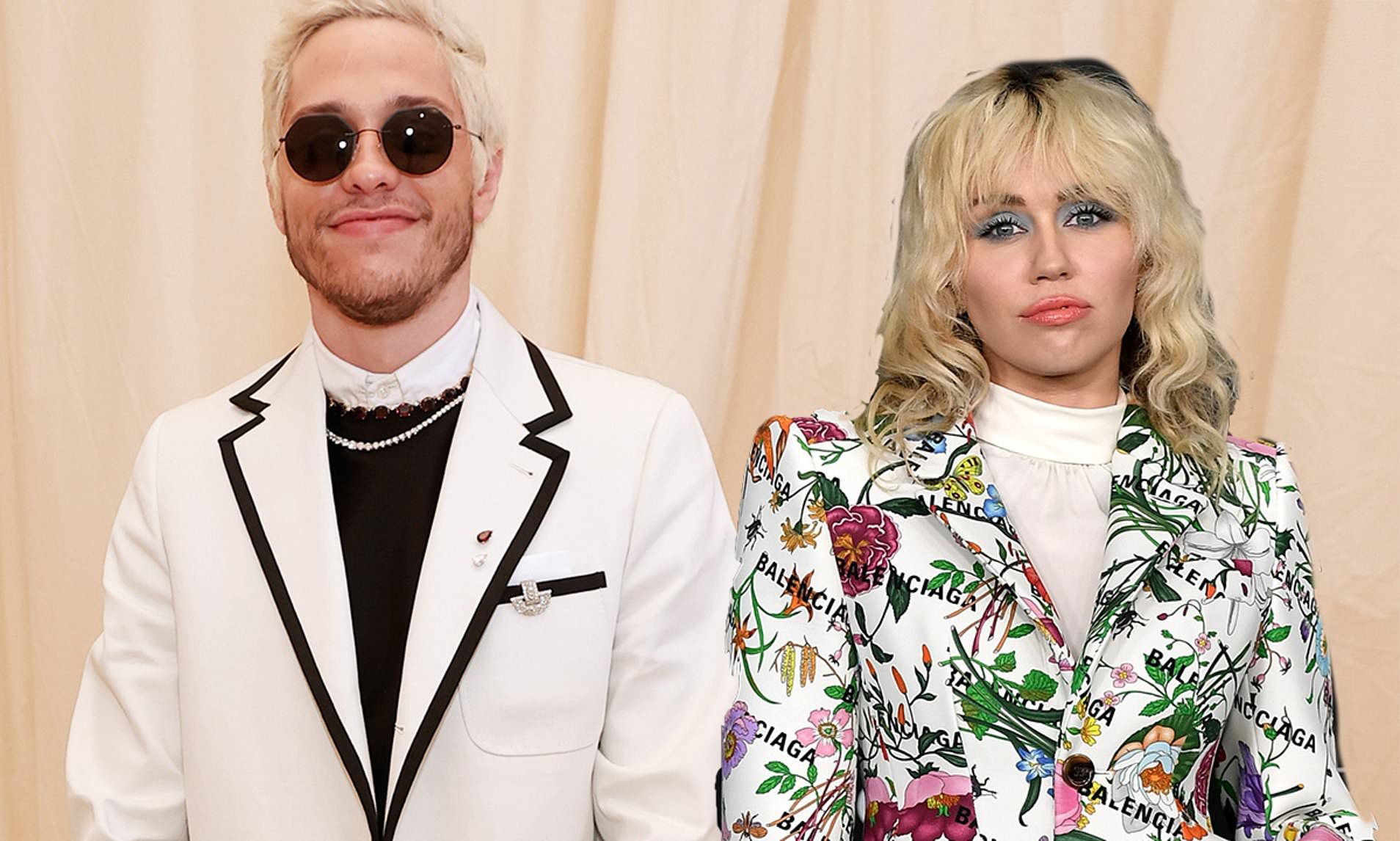 There is speculation that SNL will host Kim Kardashian West who will be among those “special guests”, however, NBC has not yet confirmed this.

Jen Neal, Executive Vice President, Live Events, Specials and E! News, NBCUniversal said, “In what is sure to be an exciting and fun evening, we are looking forward to partnering with Lorne Michaels and ringing in 2022 with a night of incredible entertainment, led by Miley and Pete”.

For almost 17 years now, NBC’s New Year’s Eve special was hosted by Carson Daly every year since 2004 except in 2017.

Cyrus and Davidson will replace Carson Daly as host this year. In 2020, Daly hosted the show from Times Square with co-hosts Amber Ruffin and Stephen “tWitch” Boss. 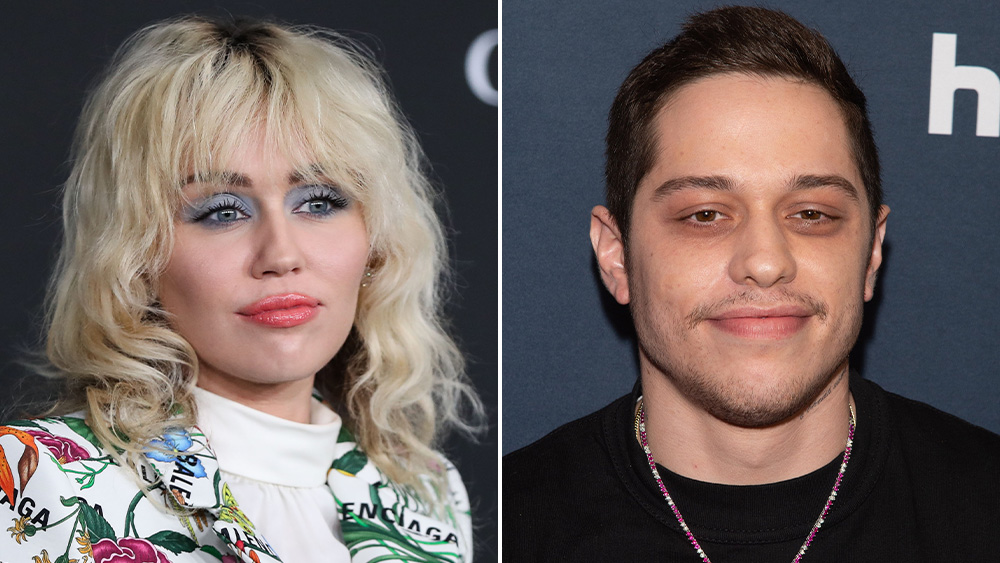 Well to those unversed, Cyrus and Davidson are not new to NBC. Both Cyrus and Davidson are much familiar with NBC as Cyrus was a coach on “The Voice” for seasons 11 and 13 while Davidson has also worked as a cast member on SNL for the last 5 years since the beginning of the show’s 40th season. Cyrus has earlier hosted the SNL show three times.

NBC’s rival company ABC will have Clark’s New Year’s Rockin’ Eve With Ryan Seacrest 2022. The show will feature the first-ever Spanish language that is expected to be inaugurated this year from Puerto Rico.

Another rival company CBS is also planning a grand event on this New Year’s Eve that will be hosted by American Idol’s Bobby Bones and Entertainment Tonight’s Rachel Smith.