Midnight Mass: Making Its Way To Netflix in September 2021

Mike Flanagan, the director, and creator behind The Haunting of Hill House is ready to take the audience on a ride, a horror one. Yet again. This time it goes by the name Midnight Mass.

It is going to strike Netflix in September 2021 and the latest on the show is covered as you go through the exciting piece of news.

The teaser trailer is out and guys, we are screaming on top of our voices. So, if there is even the slightest chance that you are thinking this to be a show that will not get you on your back seat, darling you are mistaken. 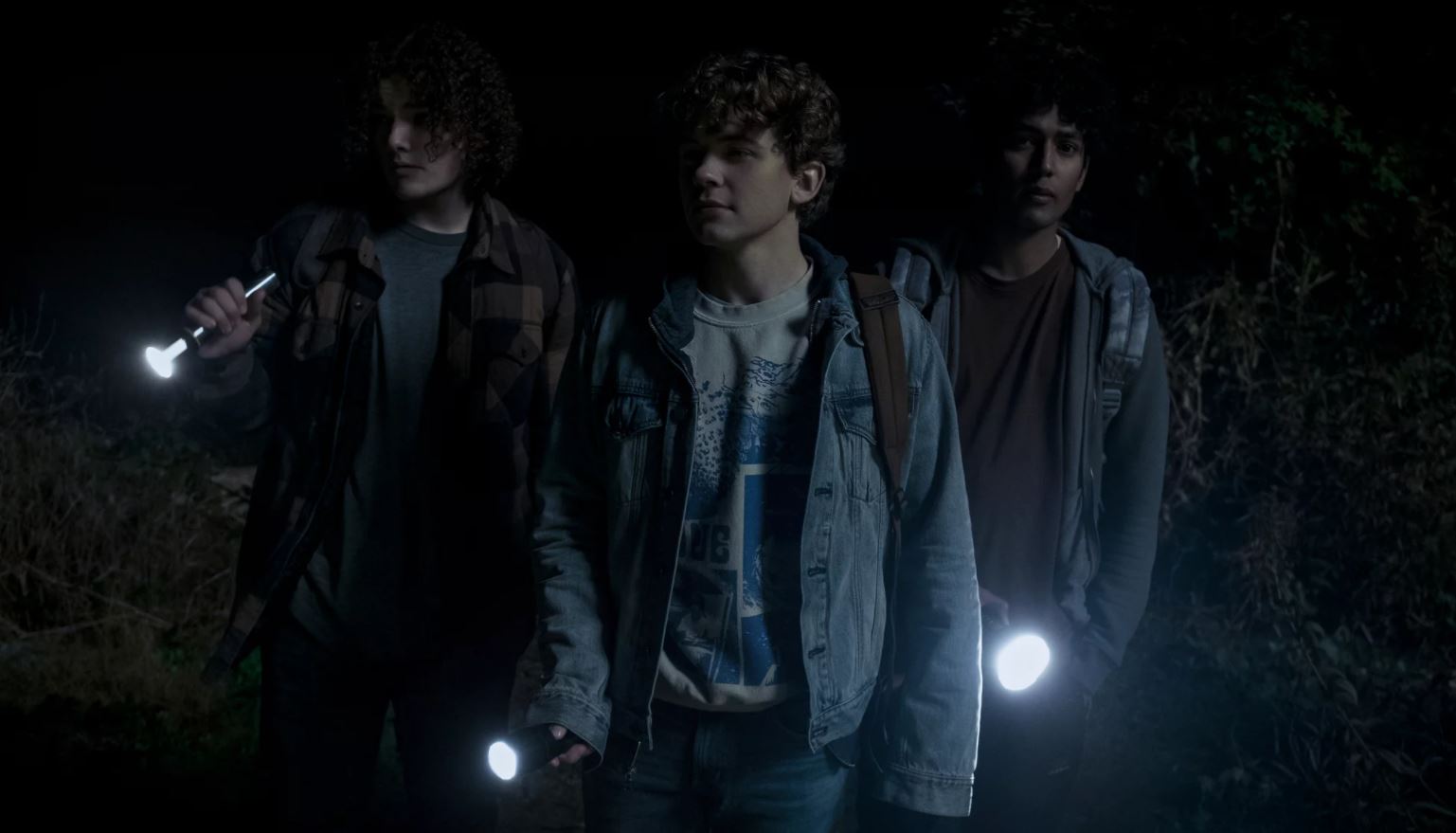 Just a quick recap of Mike and his filmmaking experience, the second installment of The Haunting of Hill House, The Haunting of Bly Manor is another one of his epic shots. Moreover, movies like Hush, Gerald’s Game, and Before I wake are also a part of his achievements.

If you haven’t watched them already, I suggest you do.

Midnight Mass was in the development phase began in July 2019. He mentioned,

“Thrilled to finally announce MIDNIGHT MASS… this one is very special to me.”

Flanagan is working on this project along with Jeff Howard and Trevor Macy as executive producers. Trevor and Flanagan have worked together before on many other projects.

Moreover, subscribers can look for more projects from Flanagan and Inrepid pictures, and let’s send our thanks to our favorite, Netflix.

In addition, The Midnight Club is also planned and the announcement came early May 2020. 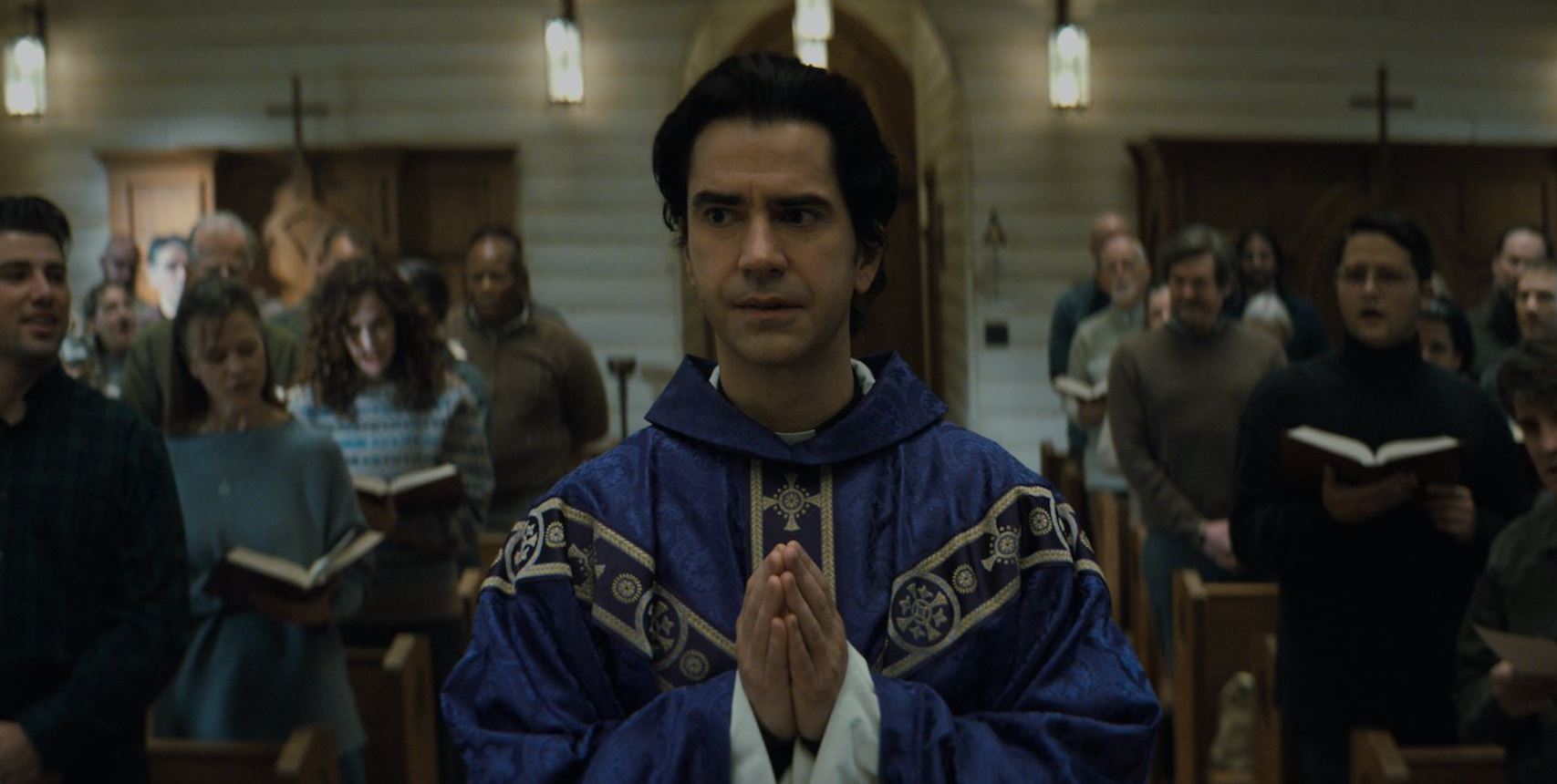 Midnight Mass is centered in a community, an isolated one where there were experiences and frightening encounters of omens and events. All of this starts soon after a priest mentions its arrival.

The cast members will come together and there is a lot of blasts that the audience can expect.

Here is the official trailer of Midnight Mass.

There have been so many factors that have contributed to the effective casting of the show. Here is the list of members who you can expect to be a part of Midnight Mass. 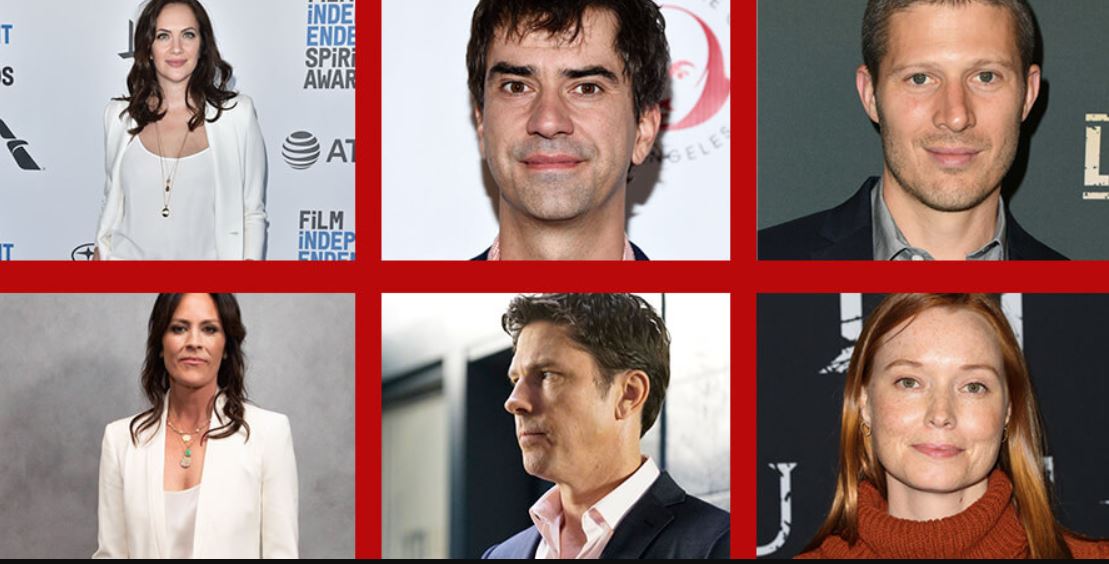 The hopes are high and Midnight Mass is going to take care of it.