Bong Joon Ho is a director who has made some of the most popular films in Korea. He is also known for being a skilled storyteller and an excellent director. He is known for his excellent direction and ability to create films that are entertaining, emotional, and thought-provoking. 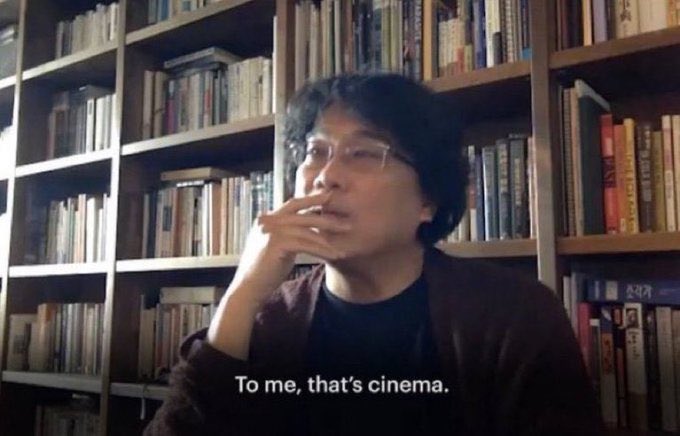 Bong Joon Hoo’s directing style is characterized by slow-moving shots and long takes. He often uses natural light and shadow to create a sense of intimacy in his scenes.

His actors are also well-rewarded for their performances; for example, Kim Hye-Ja earned a Best Actress award at the Cannes Film Festival for her performance in Mother (2009).

Bong Joon Hoo’s work has been described as “quiet cinema.” He makes use of quiet moments to convey an emotion or bring out interpersonal relationships between characters. 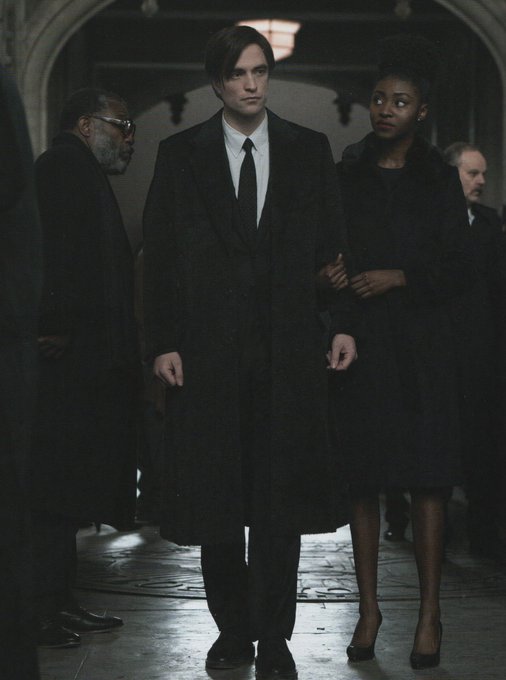 His last work Parasite has placed him on a global market for audiences to discover the different sides of Korean cinema.

Similarly, his upcoming sci-fi thriller “Mickey 17” starring Robert Pattinson is making roars on the internet for its delusional yet additive world. The film is out with its first look. Here’s everything you need to know about Mickey 17.

When is Mickey 17 Releasing? 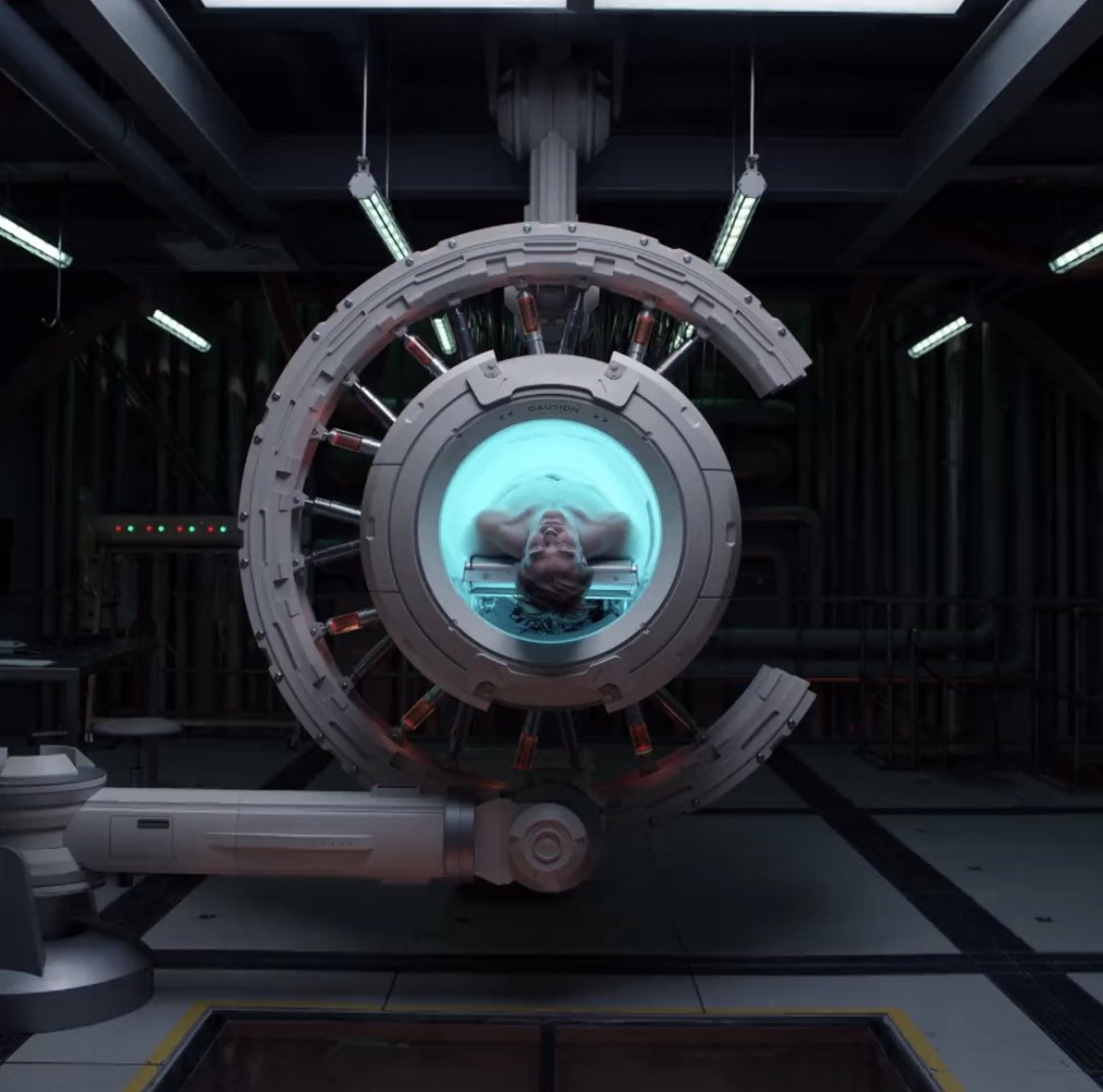 The production network Warner Bros announced an exciting list of updates on the upcoming sci-fi thriller starring Robert Pattinson. The highly anticipated sci-fi feature adapted from the novel by Edward Ashton is ready to gear with a modern take through the minds of stellar director Bong Joon Ho.

The publisher behind the launch of Mickey7, a science fiction thriller that can be described as “The Martian meets Dark Matter”. It’s a high-concept story where an “expendable” – someone who is “terminated when they are no longer needed” – refuses to let himself be killed. The film has announced its premiere date with a theatrical release booked on March 29th, 2024.

As the production draws to a close, Warner Bros. has released a Mickey Mouse 17 teaser trailer. The release date for the new film by Bong Joon-ho looks like it’s going to be early next year, and with the first teaser out, the film is looking really creepy!

The first look of the Mickey 17 takes us at the odd-looking capsule with Robert Pattinson giving us a full 360 experience unravelling a thrilling experience waiting for us in the near future. 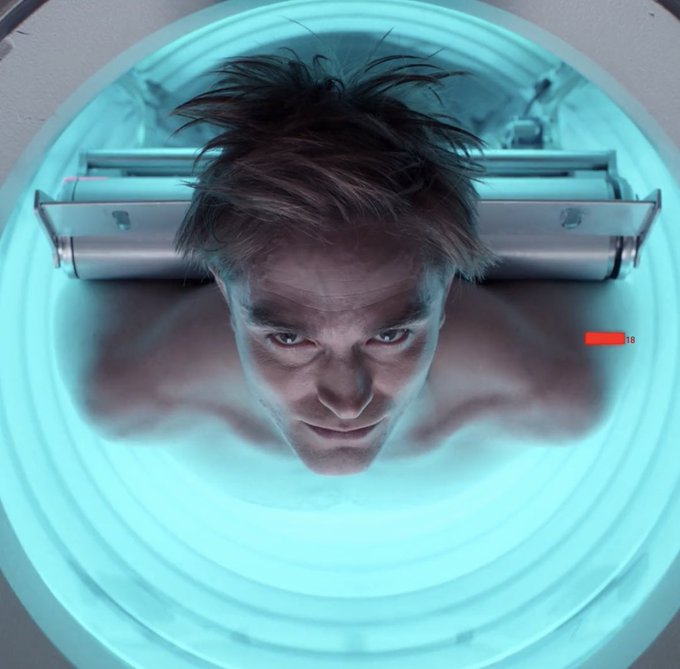 Mickey 17 is an adapted version of the original novel by Edwards Ashton that centres around an expendable employee that regularly does dangerous missions for a human expedition.

They often risk death and tend to be easily replaced with a clone. Mickey7 goes missing on a routine scouting mission and returns to find that his colony has already replaced him with a clone.

He however must ensure that both he and the clone don’t reveal themselves to society in order to prevent their deaths.

So far, Robert Pattinson is the only big name attached to the star cast along with Minari fame Steven Yeun.