For those of you who are unaware, let us tell you, Michelle Yeoh won the award for best performance by an actress in a motion picture – musical or comedy at the 2023 Golden Globes. Read on to know about her viral acceptance speech. 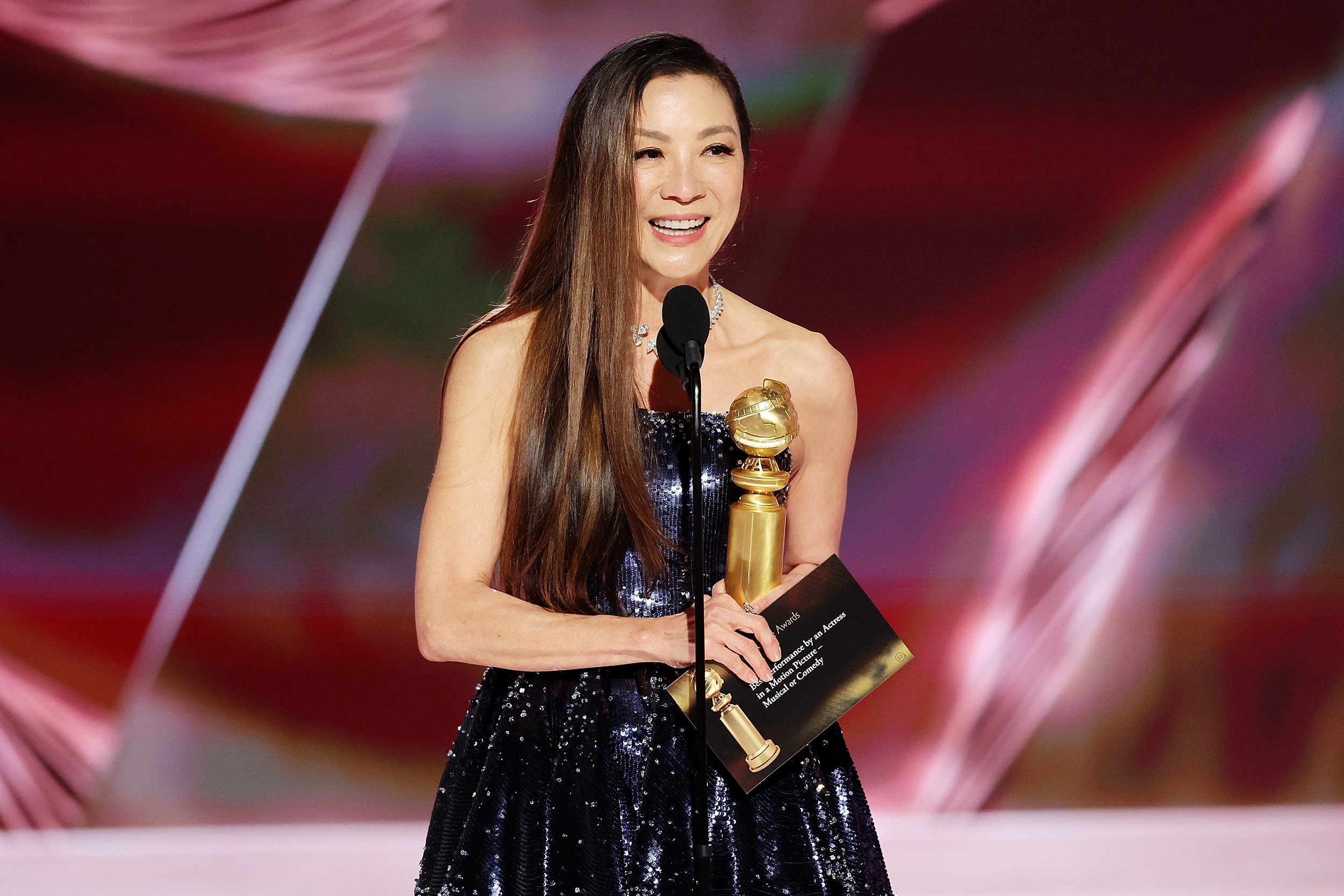 Yeah, you read that right. At the 80th edition of the Golden Globe Awards, Michelle Yeoh nabbed the award for best performance by an actress in a motion picture — musical or comedy. She won the award for her brilliant performance in Everything Everywhere All at Once.

Despite her long and impressive career in the world of entertainment, this was Michele’s first Golden Globe nomination as well as win. The actress wanted to take a minute to breathe it in.

Michelle started her award-winning speech by saying, “I’m just gonna stand here and take this all in. 40 years. Not letting go of this.” Soon after, she continued her speech, and spoke about when she first came to Hollywood and said, “it was a dream come true until I got here.” 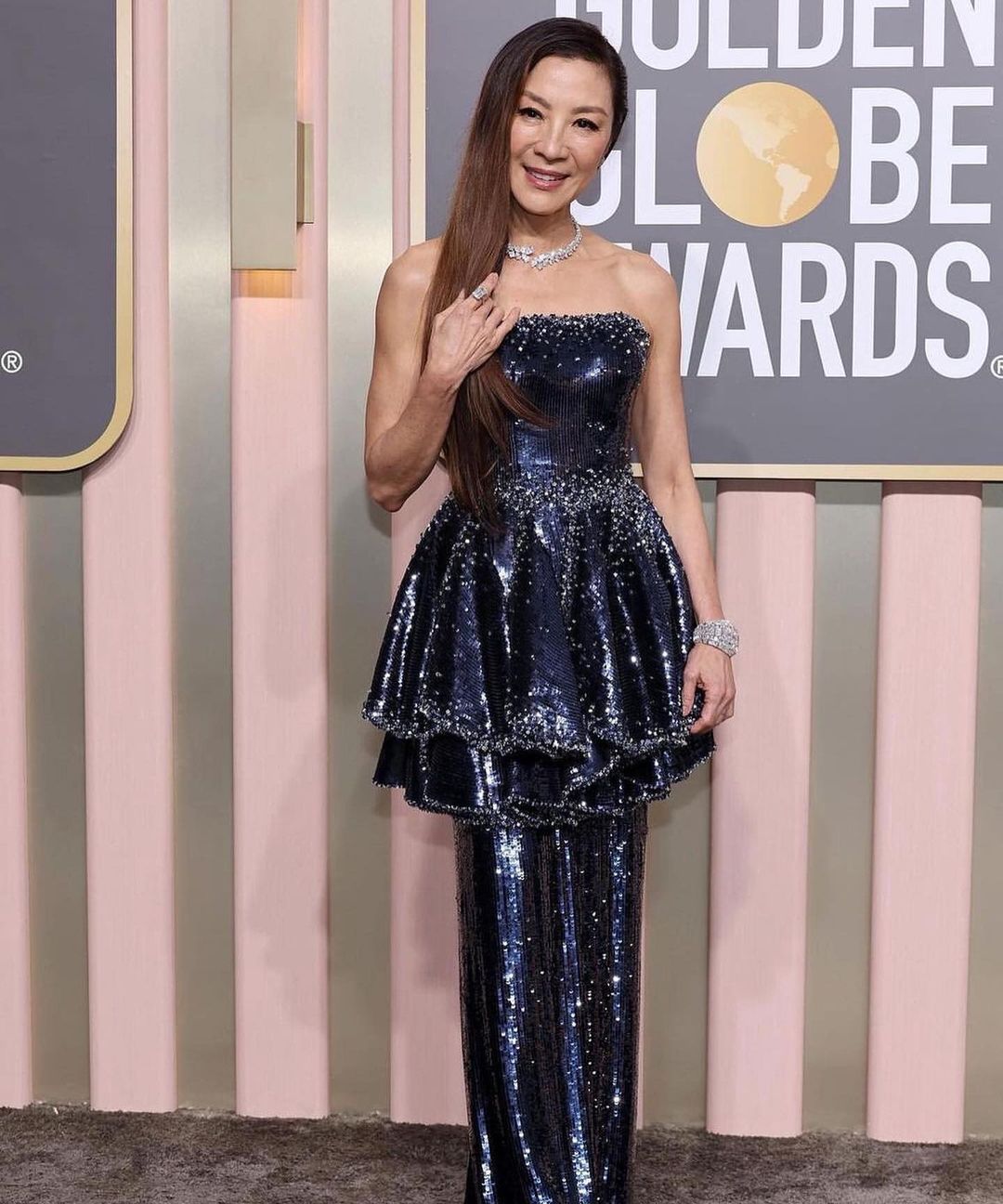 Yeoh recalled, “I came here and was told, ‘You’re a minority,’ and I said, ‘No, that’s not possible.'” She stated that she turned 60 last year and had worked with some of the greatest filmmakers of the day and talked about how as she got older, fewer and fewer opportunities seemed to arise.

She continued, “As time went by — I turned 60 last year — and I think all of you women understand this. As the days, the years and the numbers get bigger, it seems like opportunities start to get smaller as well. Then along came the best gift: ‘Everything, Everywhere All at Once.’”

Golden Globes pianist Chloe Flower was simply doing her job to keep the award show on its toes. Soon after, she started tickling those ivories to signal Yeoh to wrap it up. And that didn’t end up well.

Then, Michelle said, “Shut up, please. I can beat you up, okay? It’s that serious.” She carried on with her speech as the piano continued gently playing in the background.

She offered a token of thanks to filmmakers the Daniels (Daniel Kwan and Daniel Scheinert), and her costars Ke Huy Quan, who also won a Golden Globe earlier in the evening, Stephanie Hsu, and Jamie Lee Curtis.

We send big congrats to legendary actress Michelle Yeoh on winning the award for best performance by an actress in a motion picture — musical or comedy. We can’t wait to see what the actress has in store for her fans in the times to come. Stay tuned with us for more updates from the world of showbiz.