A lovely day brings lovely news today. The news is that lovebirds are coming together. It’s not a fling, but an engagement between soap star Michelle Collins and Mike Davidson.

Michelle Collins is well-known for her appearances in EastEnders and Coronation Street, two British soap operas. That’s why we refer to Michelle as the “soap star.” Collins starred as Cindy Beale in the BBC drama opera EastEnders from 1988 to 1998, with a two-year hiatus between 1990 and 1992. She’s also appeared in a few other shows that everyone adored binge-watching.

Let’s discuss her engagement with toyboy Mike Davidson in further detail. And there’s actually something adorable.

They both announced their engagement. Michelle and Mike’s engagement ring is unlike any other piece of jewelry. That’s actually kind of cute.

The actress announced her engagement on Instagram, and she even flashed off her magnificent engagement ring, which is quite stunning. Michelle Collins had a beautiful proposal that was really spectacular. 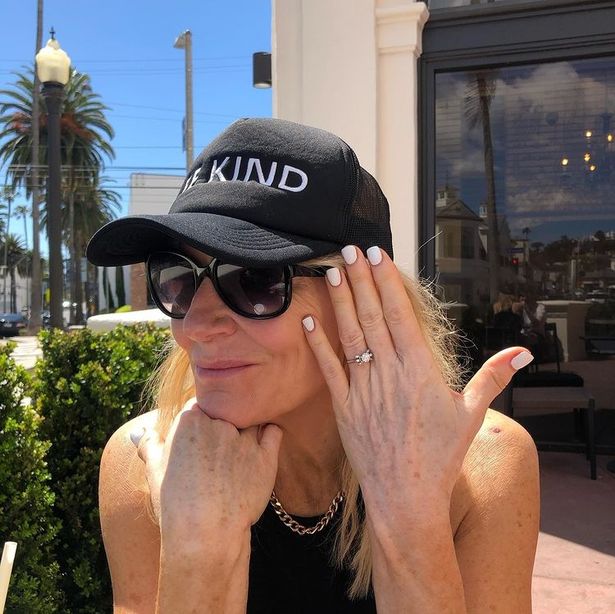 When they arrived at the top of Temescalcanyon, the legendary actress reported that her partner got down on his knees. And there were literally just the two of them.

Michelle captioned the post stating, “So this happened in #la he got down on bended knee while we were on the top of #temescalcanyon basically no one else around just us. It’s #beautiful and I’m #happy #10years this April about time I think.”

Michelle’s cap says ‘Be Kind,’ and her ring is truly one-of-a-kind. We’re really happy about the pair.

Michelle Collins Mentioned About Her Age Difference Between Mike Davidson

Many people have commented on the age disparity between the two people. And Michelle Collins did say something about it, and she expressed her frustration.

“Mike is 22 years younger than me and I’m regarded as a predator. It drives me mad. People call him my toyboy beau. He’s nearly 35, for God’s sake. He turned to me the other day and said, ‘Surely I’m not still your toyboy, am I?’

I laugh about it now but it is annoying. And I hate that word cougar. I can’t stand it. I find it so demeaning. A cougar is a predator going around looking for young flesh. 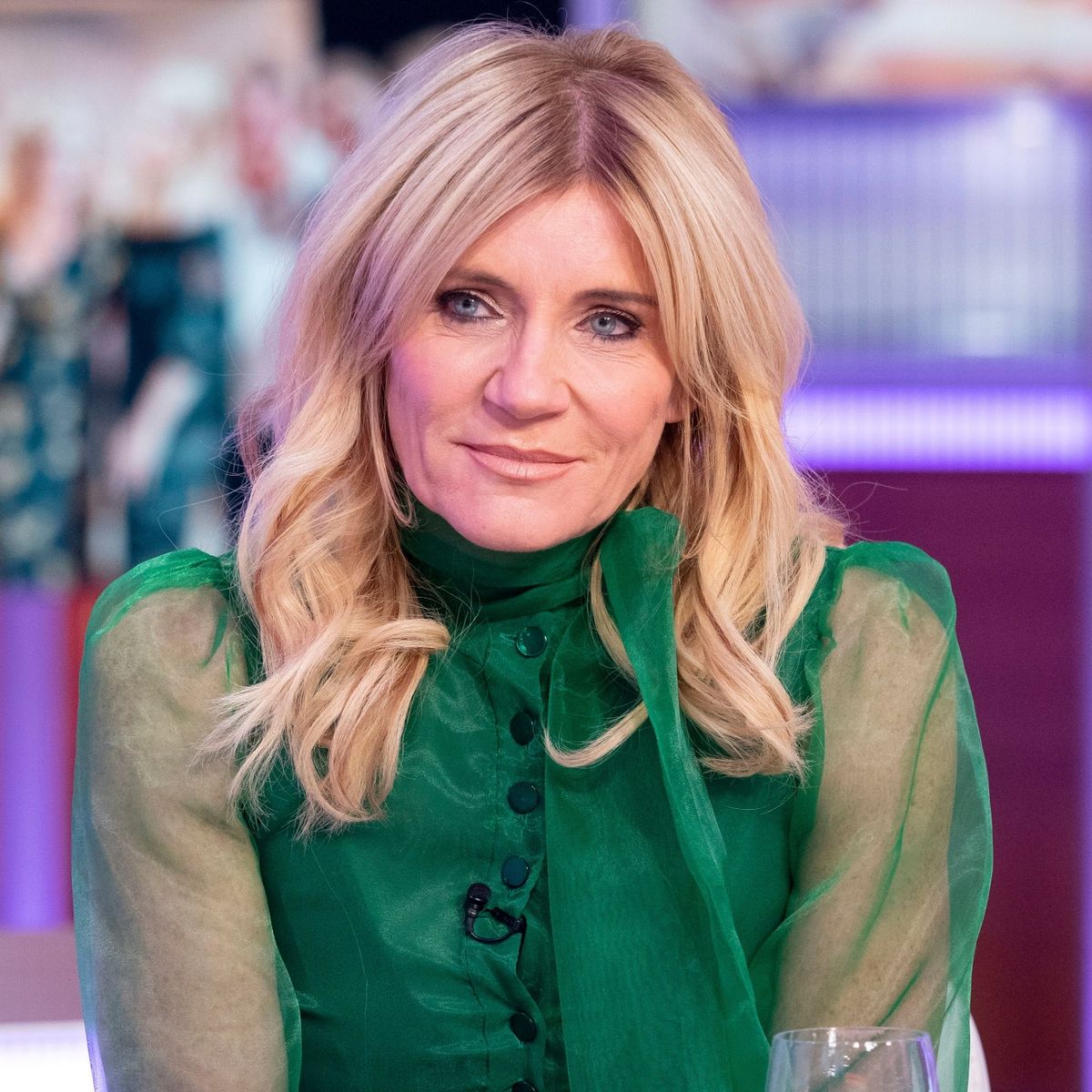 I’m certainly not like that. But then, women are judged far more harshly than men. And, funnily enough, often by other women.

If people think I look old enough to be his mum then let them! There’s nothing I can do about it. It’s one of the downsides, I suppose, of being in the public eye.

No one mentions an older man and a younger woman, do they? Nobody goes on about Rod Stewart’s wife Penny being nearly 30 years younger than him!” 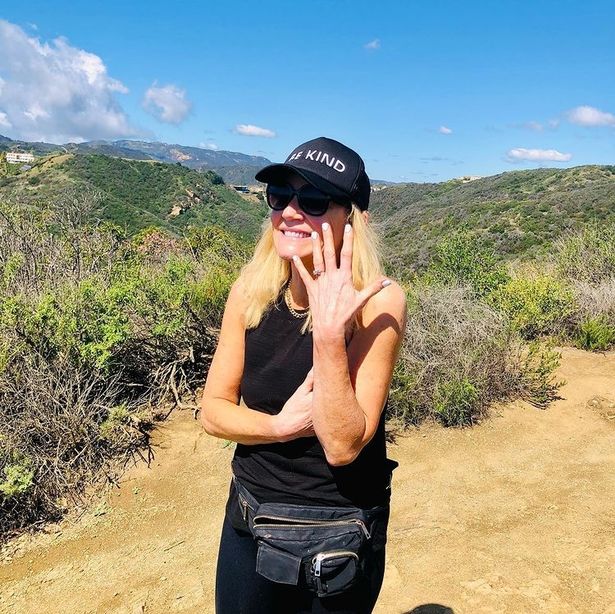 We wish them the best of luck on their life’s journey. What are your thoughts on this engagement? You can let us know in the comment section below.