Continue reading further to learn the main reason behind the separation of Michelle Branch and Patrick Carney. Michelle Branch and Patrick Carney are getting a divorce

As per multiple reports, The Game of Love singer has filed for divorce from her husband Patrick Carney.  Branch’s latest move has come days after cheating allegations and the singer’s domestic assault arrest.

According to the court documents obtained by TMZ,  Michelle filed for divorce from Patrick in Davidson County, Tennessee on Friday. In the divorce papers, she has cited the usual, “irreconcilable differences” as the reason for the split. 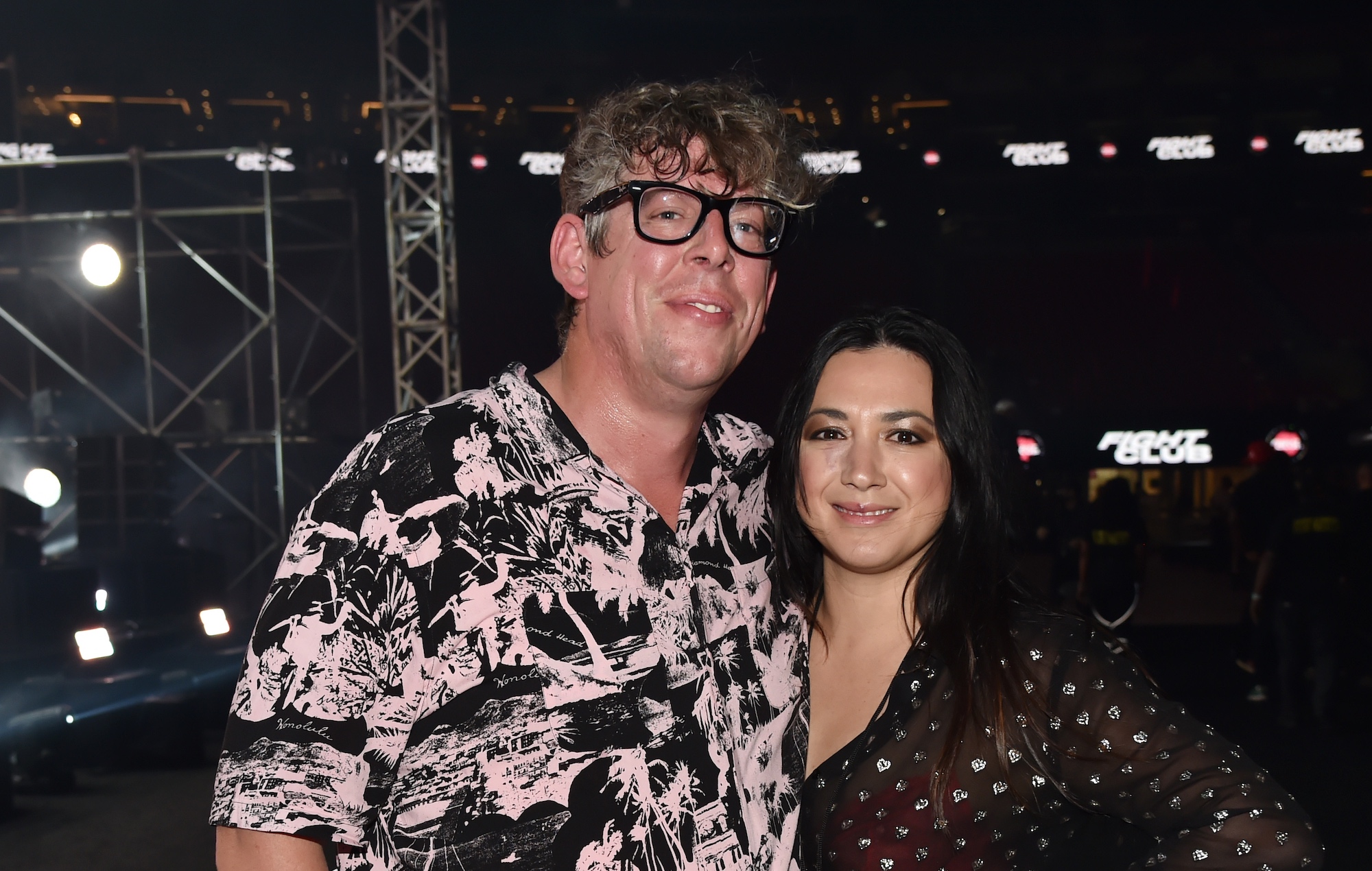 As per People magazine, the divorce documents of the pair state that “the parties are no longer capable of resuming their marital relationship and living together as husband and wife.”

Michelle and Carney share two kids, a son named Rhys James who will be turning 4 years old this month and their daughter Willie Jacquet is 6 months old. Branch is asking for child support and custody of the pair’s kids but she wants Patrick to have time with their two children as well. She is also requesting Carney to pay legal fees.

Earlier this month, Michelle Branch was arrested by cops

Yes, you read that right. Thursday has been listed as the day for the pair’s separation in their divorce papers. It’s the same day when Michelle was arrested by the police authorities in Nashville for allegedly assaulting her husband Patrick.

Branch was arrested for allegedly slapping her rocker husband across the face at the pair’s Nashville home. It has been reported by People that she was taken into custody and booked for domestic assault around 2 a.m. on August 11, 2022. Then, Davidson County Sheriff’s Office told the publication that Michelle was released on a $1,000 bond. 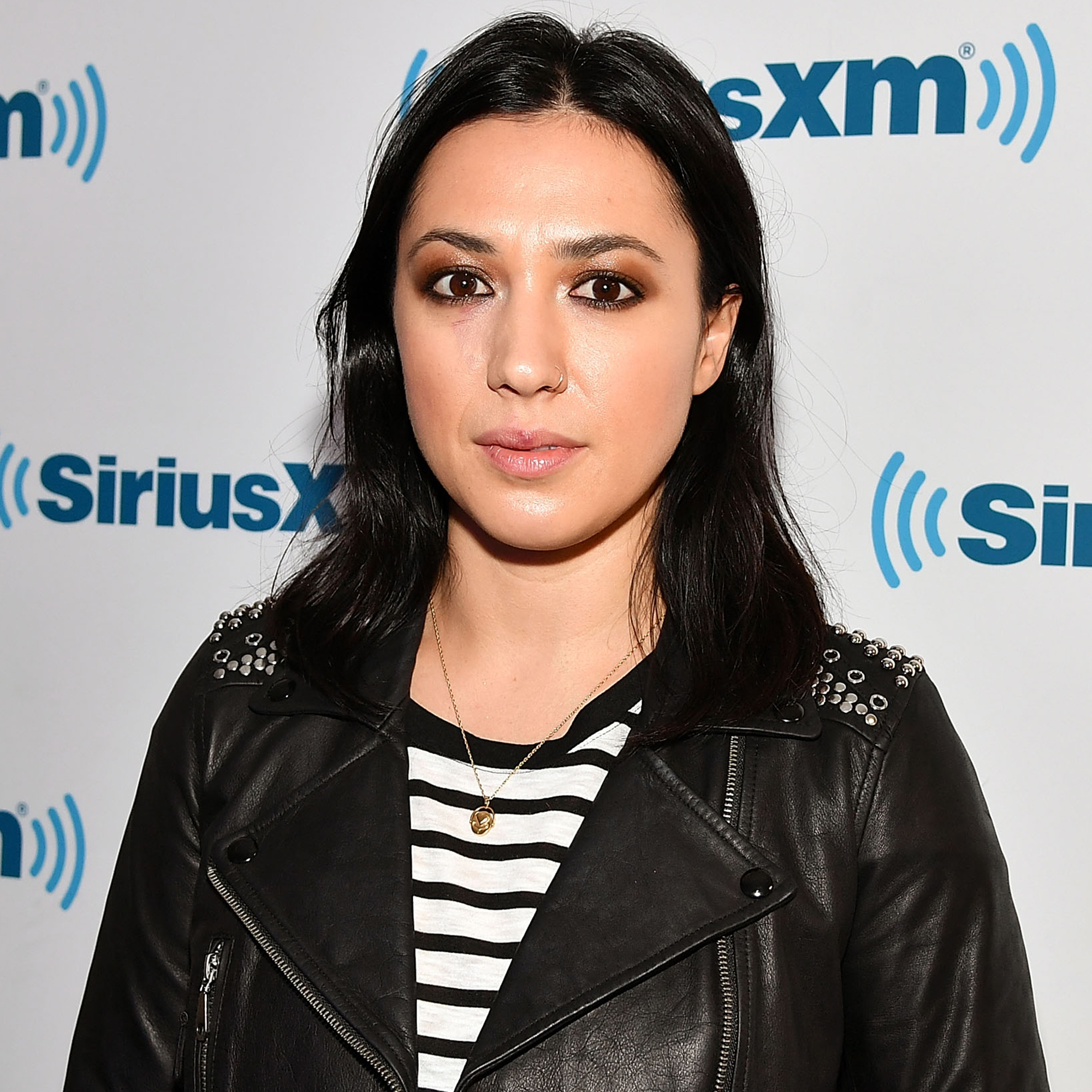 At that time, the Everywhere singer issued a statement that read, “To say that I am totally devastated doesn’t even come close to describing how I feel for myself and for my family. The rug has been completely pulled from underneath me and now I must figure out how to move forward.”

She further added, “With such small children, I ask for privacy and kindness.” The split announcement of the pair came out a couple of hours after Michelle tweeted accusing Carney of cheating on her.

When did Michelle Branch and Patrick Carney get married?

Michelle Carney and Patrick Carney tied the knot in the year 2019. The musicians got married at the Marigny Opera House in New Orleans in April 2019. The two of them exchanged their vows in front of their closest friends and families. We just want to say that Michelle Branch and Patrick Carney should do what’s good for their peace of mind and their kids. Don’t forget to stay tuned with us for the latest updates from the world of showbiz.