Michael Keaton to Return as Batman in Upcoming Batgirl Movie

Michael Keaton will be donning the cape of the Masked Crusader again in the upcoming Batgirl film. Keaton will be portraying the character of Batman once again after a long while. 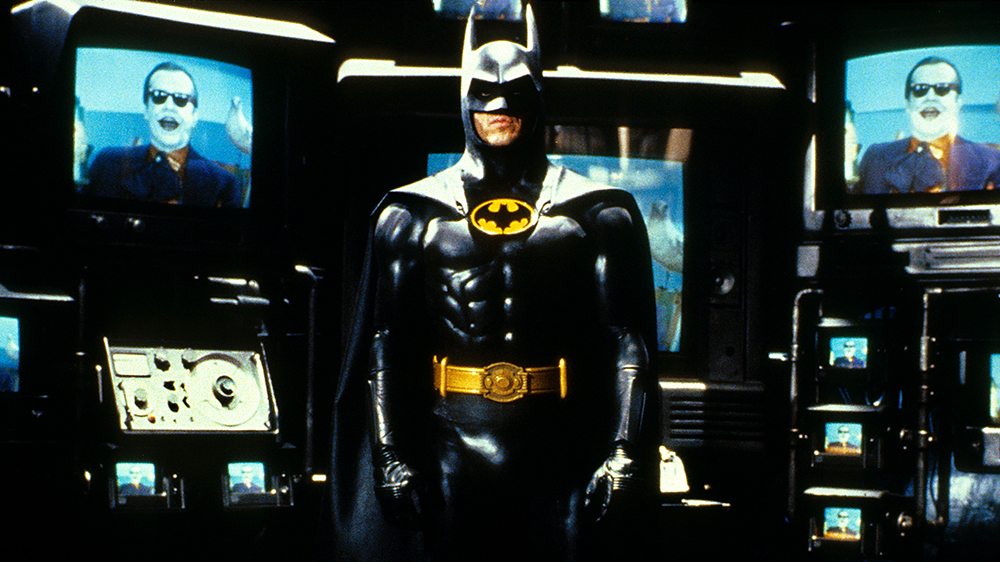 The news has taken the classic fans of batman by surprise and they are super hyped about seeing their favorite Batman actor on the big screen. Here is what is known about it so far:

Keaton to Return After 30 years

Michael Keaton first starred as Batman back in 1989 and then again in 1992s Batman Returns. It has been almost 30 years since then and many reports suggest that he will be reprising his role as Batman again in Warner Bros’ upcoming installment Batgirl.

Keaton is reported to be playing Bruce Wayne, the alter ego of Batman along with Leslie Grace who will be portraying the character of Batgirl.

No, we are not JK-ing! Our own J. Jonah Jameson will also be featuring in this film as Jim Gordon the commissioner of Gotham City Police Department, GCPD for short.

Simmons has already played the role of Gordon back in the 2017s Justice League and he is set to play that role again in the upcoming Batgirl movie. 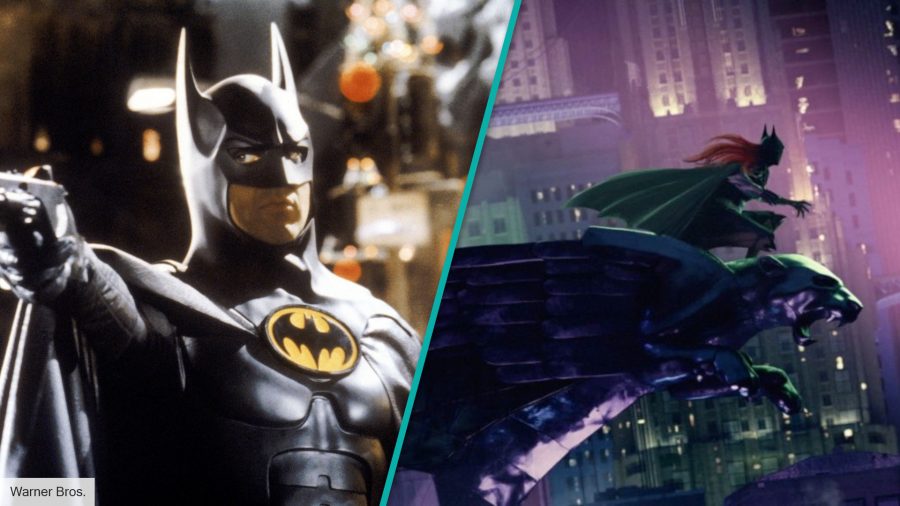 “Batgirl” is currently undergoing production in London. Adil El Arbi and Bilall Fallah will be the directors of the film for Warner Bros. Christina Hodson will be the screenplay writer.

There are not many details about the plot of the film and no official announcement has been given yet. But some trusted rumors suggest that the movie will revolve around Barbara Gordon, the daughter of GCPD Commissioner Jim Gordon.

Batgirl is currently slated for release in 2022 and there is no official fixed date for the movie release currently. 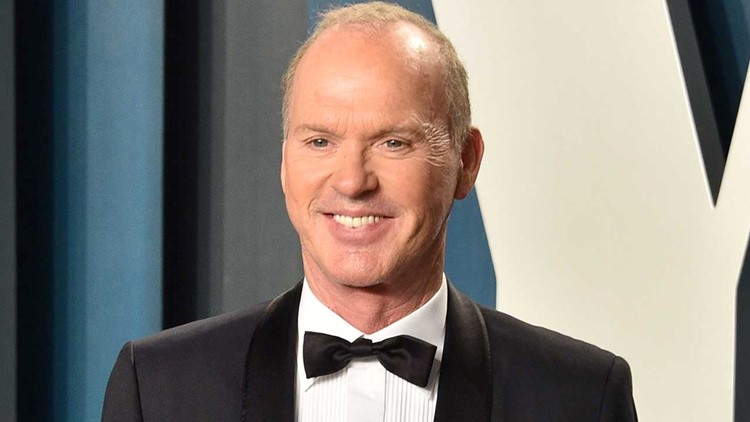 While some people are heavily excited about seeing their childhood hero reprising his role again, some people are rather upset about this because Batman is not being played by Ben Affleck, who has been the DCEU’s Batman since 2016s Batman vs. Superman: Dawn of Justice movie.

when michael keaton shows up in the flash movie and people in the theatre will scream "holy shit its vulture!" then what?

Yeah, i'ma need you kids to stop shitting on Michael Keaton as Batman

▪︎He's brought seriousness to the character in live-action.

▪︎ He was #TheBatman for a generation of folks who are excited for his return.

Some people, on the other hand, are fine with either of them and by now one thing has become clear that in the end, it doesn’t matter who portrays Batman in the film.

Keaton during the last episode of Varieties Rewards Circuit Podcast said: “It is not because I was curious that I wanted to do it”, he specified. “So it took a long time, frankly… I’m not just going to say I’m going to do it.”

Michael Keaton will also be playing Batman in The Flash movie, which will be released on Nov 4, 2022. So Keaton fans are in for a treat next year with lots of nostalgia in store for them.