Nowadays, the paychecks of actors and actresses are determined by several factors like what they bring to the table, what kind of project it is, what is the role, and how long the person has been working in the world of movies.

Continue reading further to know how much the Hollywood actor Michael Keaton got paid for starring in the American drama miniseries, Dopesick. He essayed the character of Dr. Samuel Finnix in the show. How much was Michael Keaton paid for Hulu’s ‘Dopesick’?

As per the report of Variety, when we talk about the television department, the American actor Michael Keaton got paid a massive $1 million per episode for playing the titular character of Dr. Samuel Finnix in Hulu’s series Dopesick. What is the show ‘Dopesick’ all about?

For those of you who are unversed, let us tell you that Dopesick is based on the non-fiction book Dopesick: Dealers, Doctors, and the Drug Company that Addicted America by Beth Macy.

Dopesick is a show that narrates the tale of “the epicenter of America’s struggle with opioid addiction” across the U.S. and it focuses on how individuals and families have been affected by it. Hulu’s show saw the light of the day on October 13, 2021, and it concluded on November 17, 2021. The first season of the show consisted of a total of eight episodes.

According to the reports of Celebrity Net Worth, Michael John Douglas popularly known as Michael Keaton has an estimated net worth of $40 million. He is most noted for playing the DC Comics superhero Bruce Wayne / Batman in the movies Batman (1989) and Batman Returns (1992).

Michael made his first appearance on television with Pittsburgh public television programs  Where the Heart Is and Mister Rogers’ Neighborhood (1975). Soon afterward, he got roles in popular TV shows like Maude and The Mary Tyler Moore Hour. From there on, he didn’t look back. 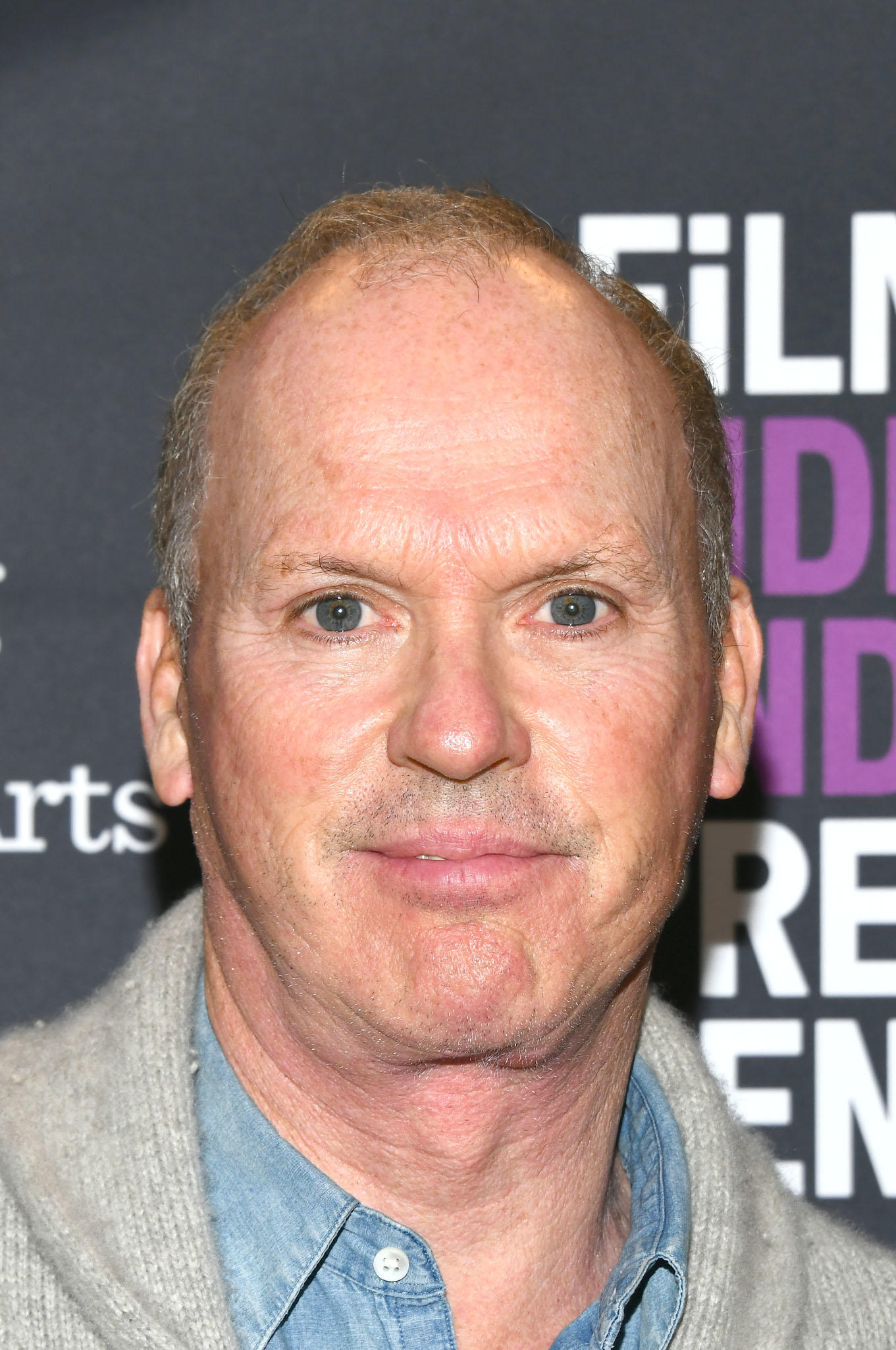 Along with this, Michael Keaton has also voiced characters in animation films including Porco Rosso (1992), Cars (2006), Toy Story 3 (2010), and Minions (2015). He also worked in many shows like Birds of Prey, Report to Murphy, The Company, and Documentary Now!.

Have you seen Hulu’s miniseries Dopesick? If you have then kindly let us know how you liked it in the comments section below. Don’t forget to stay tuned with us for the latest updates from the world of showbiz.