“Michael”, a Michael Jackson biopic is in the works! And guess what? The film comes from Oscar-winning Queen film, “Bohemian Rhapsody” producer, Graham King. Moreover, Lionsgate and director Antoine Fuqua will be working on depicting the musician’s life in his upcoming biopic. John Logan, Gladiator’s writer, has written the script. Read on to learn more. 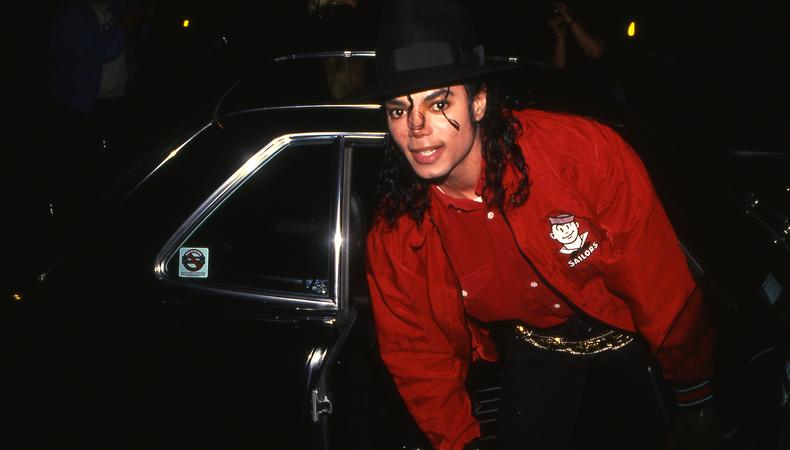 Michael Jackson’s life was full of ups and down, and some of the industry’s big names are set to create a visual experience for his fans. “Michael”, a biopic based on the life of the “King of Pop” is in the works. It is reported that Oscar-winning “Bohemian Rhapsody” producer, Graham King is producing the film alongside John Branca and John McClain, the co-executors of the Michael Jackson estate. “For me, there is no artist with the power, the charisma, and the sheer musical genius of Michael Jackson. I was influenced to make music videos by watching his work — the first Black artist to play in heavy rotation on MTV. His music and those images are part of my worldview, and the chance to tell his story on the screen alongside his music was irresistible,” he continued in his statement. The film begins its principal photography this year.

The movie’s director, Antoine Fuqua, recently directed “Emancipation”, a starring Will Smith. Fuqua is also filming The Equalizer 3 with Denzel Washington. Fuqua previously directed the “Training Day” for which Denzel won an Oscar. 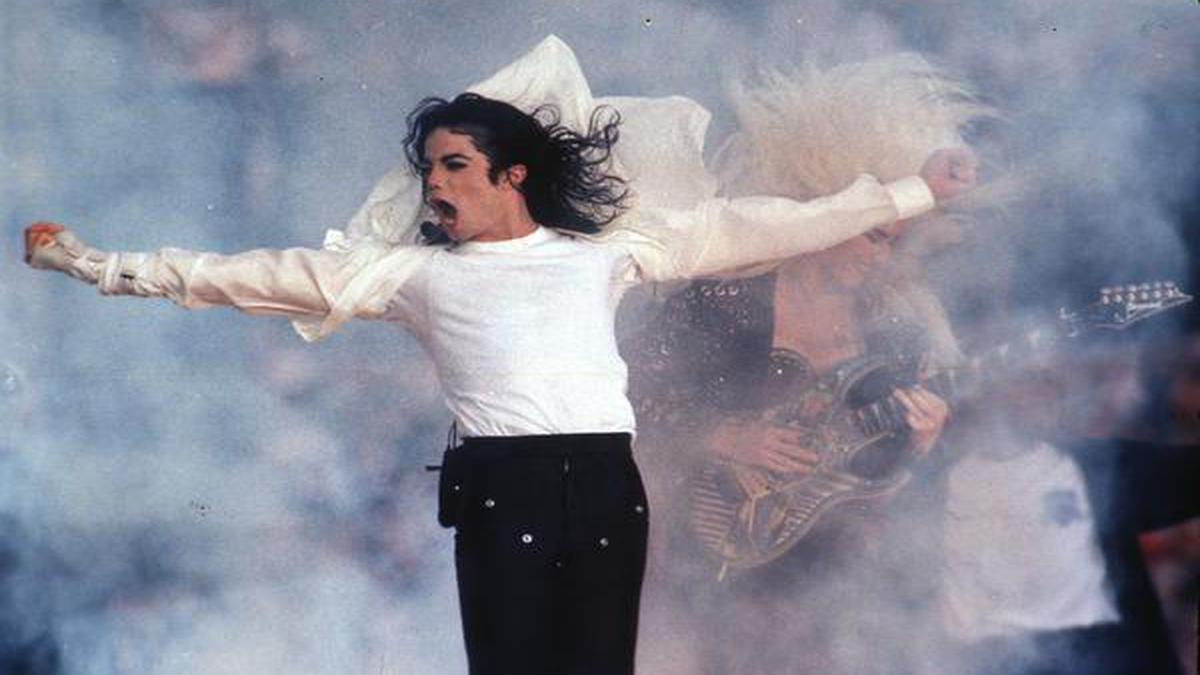 “Michael” will be depicting the legacy of one of the most excellent musicians of all time, Michael Jackson. Interestingly, John Logan, who wrote “Gladiator”, has already written the script for this biopic. Michael Jackson won 13 Grammys, becoming the biggest pop star in the world. The biopic will address his many controversies, given the fact that the film is made in consonance with his estate.

If you remember, John Branca and John McClain, the co-executors of the Michael Jackson estate, continued to defend Michael against allegations of sexually abusing children. However, these accusations were returned to public discourse in the 2019 HBO documentary “Leaving Neverland”.

Lionsgate revealed that the film will “give audiences the never-before-told and in-depth portrayal of the complicated man who became the King of Pop. It will explore all aspects of Jackson’s life, and the events that led him to become the greatest entertainer of all time.

Lionsgate is set to handle the domestic distribution of this biopic and will seek an international partner on the feature. Music biopics are truly promising when it comes to reaching the Oscar stage. With such big names working on Jackson’s biopic, I am sure the movie is going to be a real hit. For more details on this “biopic”, keep reading my articles.