Michael J. Fox And Christopher Lloyd Join The Comic Con Panel For ‘Back To The Future’

Christopher Lloyd and Michael J. Fox reunited Saturday at the New York Comic Con for a panel dedicated to Back to the Future. According to AV Club, there has been a lot of talk about their longtime friendship and ability to work together during the making of the three-film franchise.

Earlier this year, it was reported that the two co-stars reunited for his YouTube series, The Josh Gad Show, in 2020, along with other cast members. 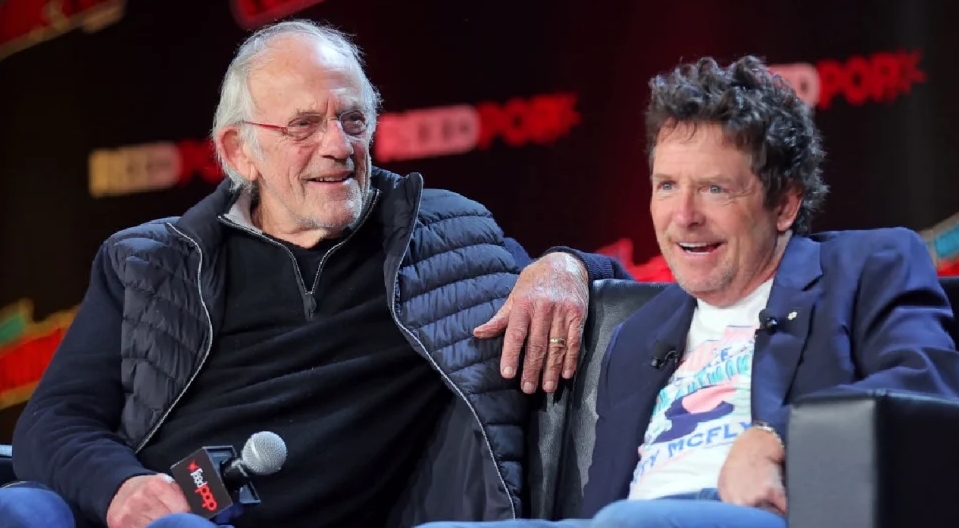 At the panel discussion on Saturday, the pair shared that they first met on set in early 1985 when Fox was brought in as Marty McFly to replace Eric Stoltz several weeks after filming had concluded. The franchise has two main characters, Marty McFly and Lloyd’s Dr. Emmett “Doc” Brown, who team up and embark on a journey using a DeLorean time machine in a science fiction comedy called Back to the Future.

It is expected that Back to the Future: The Musical will hit Broadway in 2023 due to the popularity of U.K. productions. According to Fox, “They could have fallen into a trap imitating us. But they made the characters fully realize on their own. So I’m going to go when I come to New York.”

In addition, Fox discussed his involvement with the Michael J. Fox Foundation, which he launched in 1991 after receiving a Parkinson’s disease diagnosis when he was just 29 years old. He stated, “Parkinson’s is the gift that keeps on taking, but it’s a gift, and I wouldn’t change it for anything. People like Chris have been there for me, and so many of you have. It’s not about what I have. It’s about what I’ve been given the voice to get this done and help people out.”

As well as the photos captured at the reunion, there was also a video taken on stage during the reunion, in which Fox appeared on stage before Lloyd, who stepped on set afterward and appeared alongside his ex-costar. In response to the warm gesture, the audience was enthralled with their dynamic duo and applauded wildly as they enjoyed watching them embrace one another. 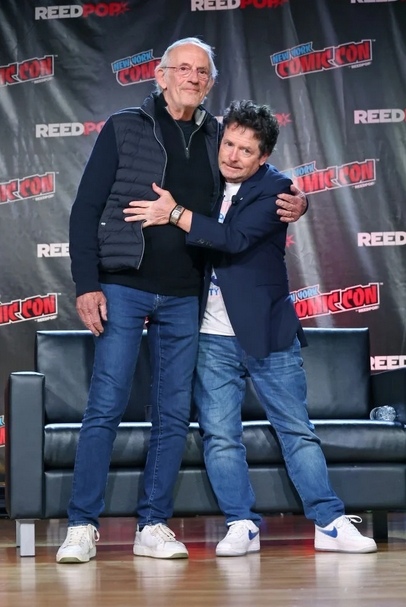 The reunion occurs at an exciting time as the original movie is performing in London, with plans for the musical to be staged on Broadway by the end of the year. A few minutes following his praise of the project, Fox told the audience how his long battle with Parkinson’s disease made it imperative for him to attend NYCC and why it meant so much.

We asked the speakers to conclude the panel by sharing some wise words they would like to share with the audience. Lloyd brought the audience a line from Back to the Future Part III that he had chosen for himself, telling them, “Your future is what you make of it, so make it a good one!” On the other side of the stage, Fox shared with the audience a quote from one of his favorite movies, Stanley Kubrick’s Doctor Strangelove: “You can’t fight in here, this is the war room, telling the crowd no matter how crazy things become, just “suck in your breath, go ahead, and carry on.”

About ‘Back to the Future’ Movie

During the experiment of his eccentric scientist friend Doc Brown (Christopher Lloyd) in this 1980s sci-fi classic, young California teen Marty McFly (Michael J. Fox) finds himself thrown back into the 1950s when an experiment goes wrong. 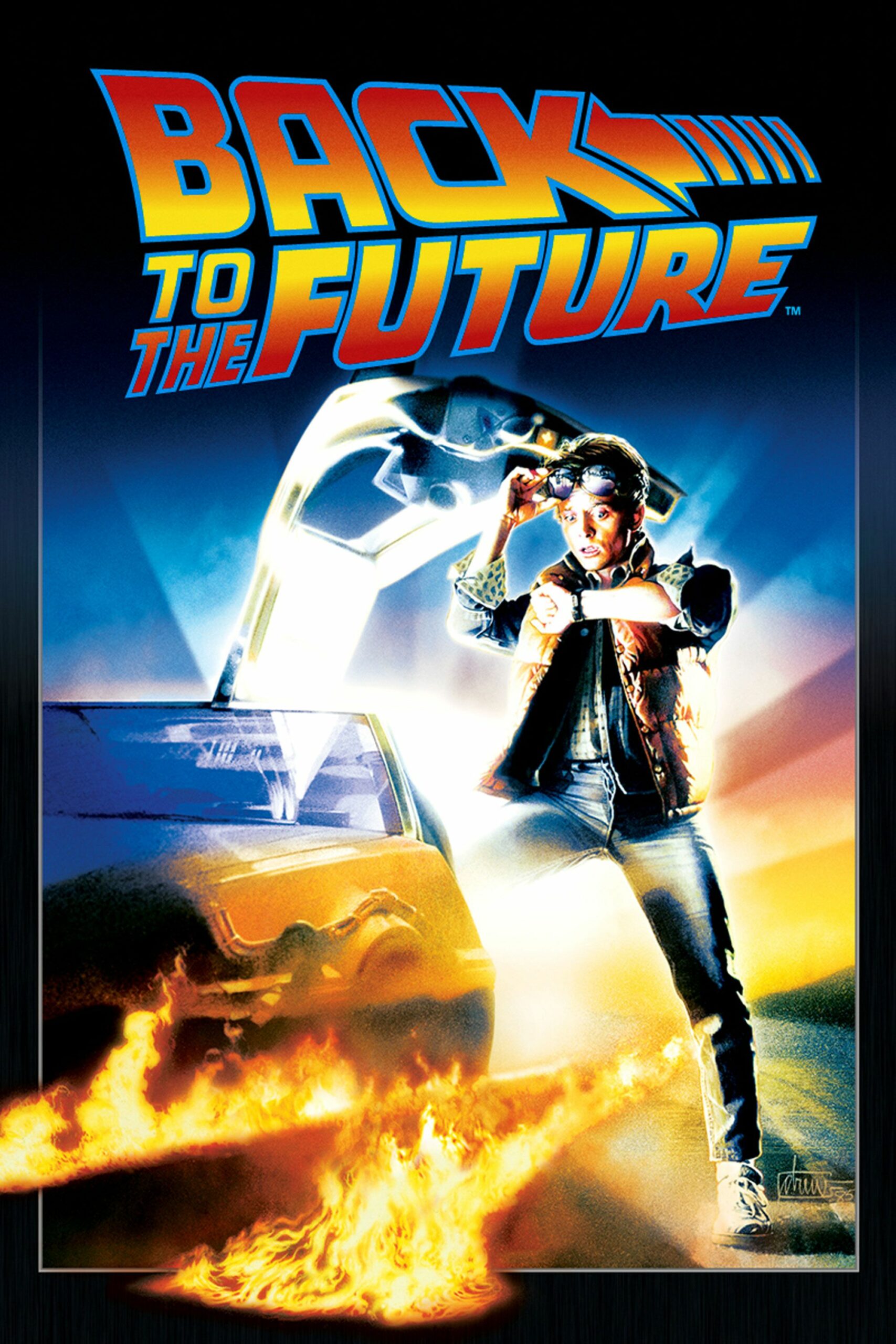 During a time travel adventure in a modified DeLorean, Marty encounters young versions of his parents (Crispin Glover and Lea Thompson) and must make sure that they fall in love for him to survive. It gets even more challenging when Marty is forced to return to his own time and make sure that he saves the life of Doc Brown.

Undoubtedly, it is no secret that Michael J. Fox and Christopher Lloyd embraced during their reunion 37 years after the film was released to celebrate their reunion. What are your thoughts on this reunion? Feel free to share in the comments.