Michael B. Jordan and Lori Harvey Call it Quits, Both are Heartbroken but Still in Love

Michael B. Jordan, 35, and Lori Harvey, 25 have called it quits after a PDA-filled relationship of 1.5 years. Sources reveal that both are heartbroken but still love each other. So what exactly happened? Read on to learn more about their breakup. Michael Matured a Lot in this Relation… The A Journal for Jordan actor, 35, and Harvey, 25, have broken up after dating for a year and a half, a source close to the couple confirmed. “Michael and Lori are both completely heartbroken,” the source says. “They still love each other.”

The source also added, “Michael matured a lot over the course of their relationship and was ready to commit for the long term. He let down his guard with her, opening up emotionally in a romantic relationship for the first time, they had great times together and brought out the best in each other.”

The reason for their breakup is not yet established. A representative for Jordan could not be reached for comment. Reps for Harvey did not immediately respond to the request for comment.

A Short-Lived Yet Matured Relation… 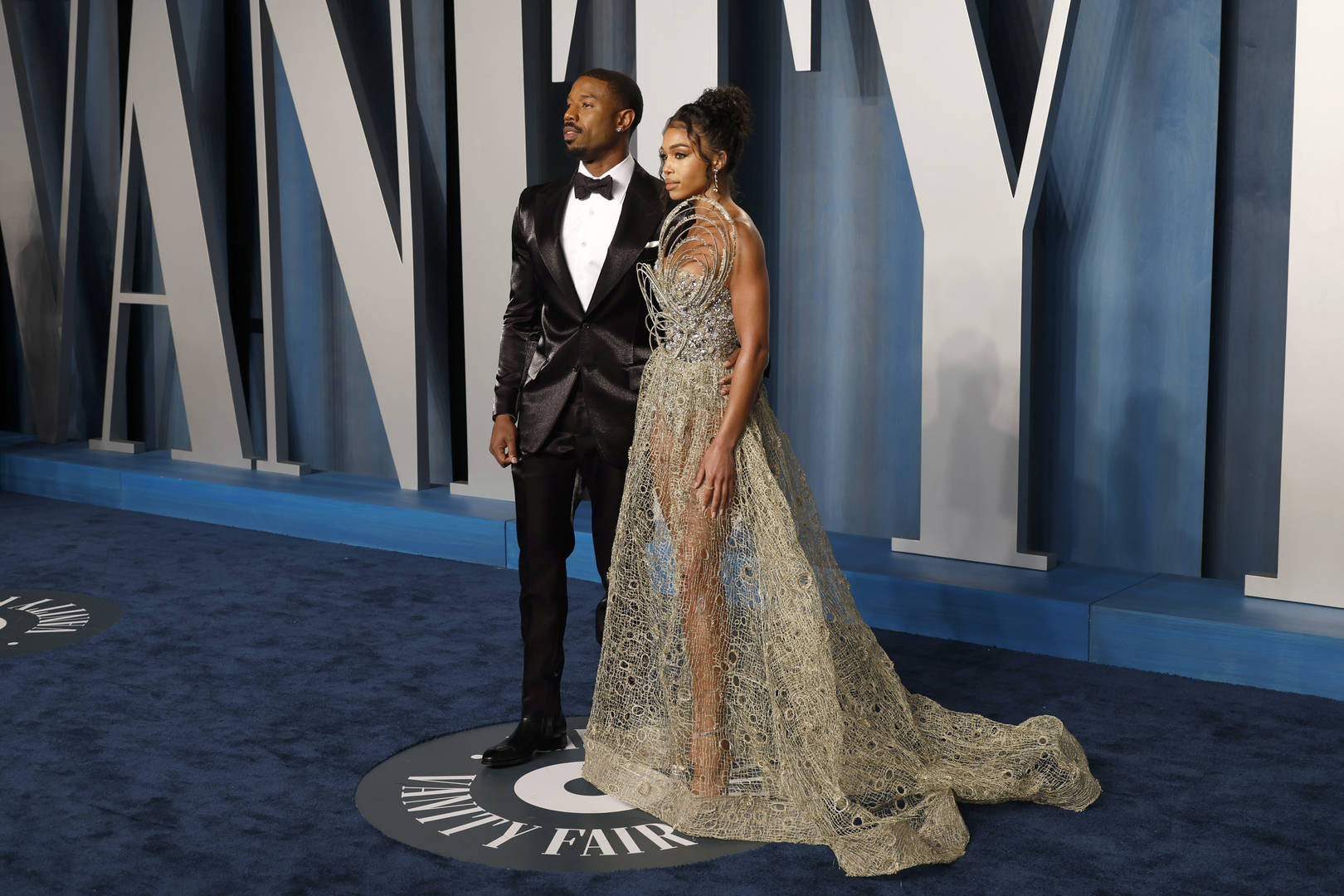 The “Creed” star and American model, 25, started dating in the fall of 2020 and went Instagram-official in January 2021. Over the course of their relationship, they shared several sweet moments and sexy snaps with fans, including snaps from several tropical getaways.

However, the couple has mostly remained low-key compared to other celebrities. Harvey once revealed in an interview, “I think we’re both very private people naturally. So we just decide, if we take a picture or whatever it is, do you want to post this? Do we not?”

She added, “We know there are people that love and support us and want to see us. So [we want to] give just enough, but keep the majority of it just for us. We’re trying to find a balance.”

During their relationship, both confessed that they had credited each other for their growth. A few months back, Lori Harvey, took to TikTok to share that there was a time early in her relationship with Jordan when she gained weight. Since then, she has found herself a program to stay at her desired weight, and it is inspiring others to sign up for pilates.

The couple attended the 2022 Vanity Fair Oscar Party in Beverly Hills on March 27, which marked their red carpet debut. However, the model/influencer Harvey attended the Cannes Film Festival last month on May 17, appearing solo on the red carpet for a screening of “Final Cut”. Fans could feel their trouble was brewing between the two.

Rumors of trouble, however, swirled in recent weeks after Harvey returned from France. Before dating each other, the former competitive horseback rider was previously linked to Sean “Diddy” Combs and his son Justin, race car driver Lewis Hamilton, singer Trey Songz and rapper Future.

On the other hand, Michael’s name has been tied to Kiki Layne, model Cindy Bruna and YouTuber Catherine Paiz. He was also rumored to have dated his “Black Panther” co-star Lupita Nyong’o, but both denied these whispers. What do you think about their breakup? They both looked adorable together, didn’t they, eh?