It just keeps getting better and better for Mia Farrow and her family! Her daughter Quincy and husband Ethan have welcomed a girl into the world, the actress announced on her Instagram account on Tuesday.

As part of her long list of grandchildren, Farrow now has a new grandchild to add to her large family mix. 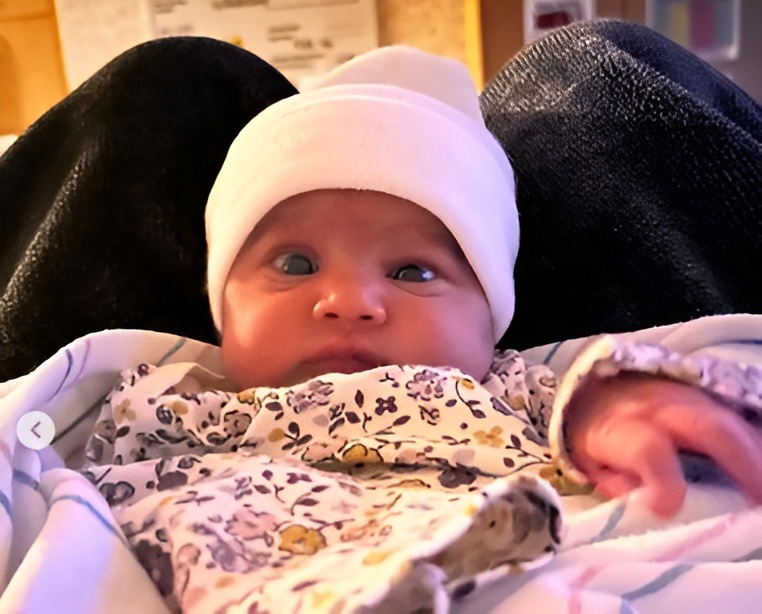 On Instagram, Mia Farrow Posted A Picture Of The Baby

The actress Mia Farrow posted the first picture of her newborn granddaughter on her Instagram account. She is the second child of her daughter Quincy and her husband Ethan, who have two other children. In addition, a daughter named Coretta lives with the couple. Sawyer is the name that the family has chosen for their newborn.

Additionally, the actress captioned the photo with the following: “Sawyer is one day old. (She is Quincy & Ethan’s baby). My new grandchild 🎉🎶♥️♥️♥️♥️♥️!!!!!” Many fans and relatives have poured their love and blessings on the newborn through their comments on social media.

Mia Farrow Is The Adoptive Mother Of Quincy Farrow

Mia Farrow has been a mother to 14 children throughout her life. It has been reported that Farrow has 11 living children, four of whom are biological and seven of whom are adopted. 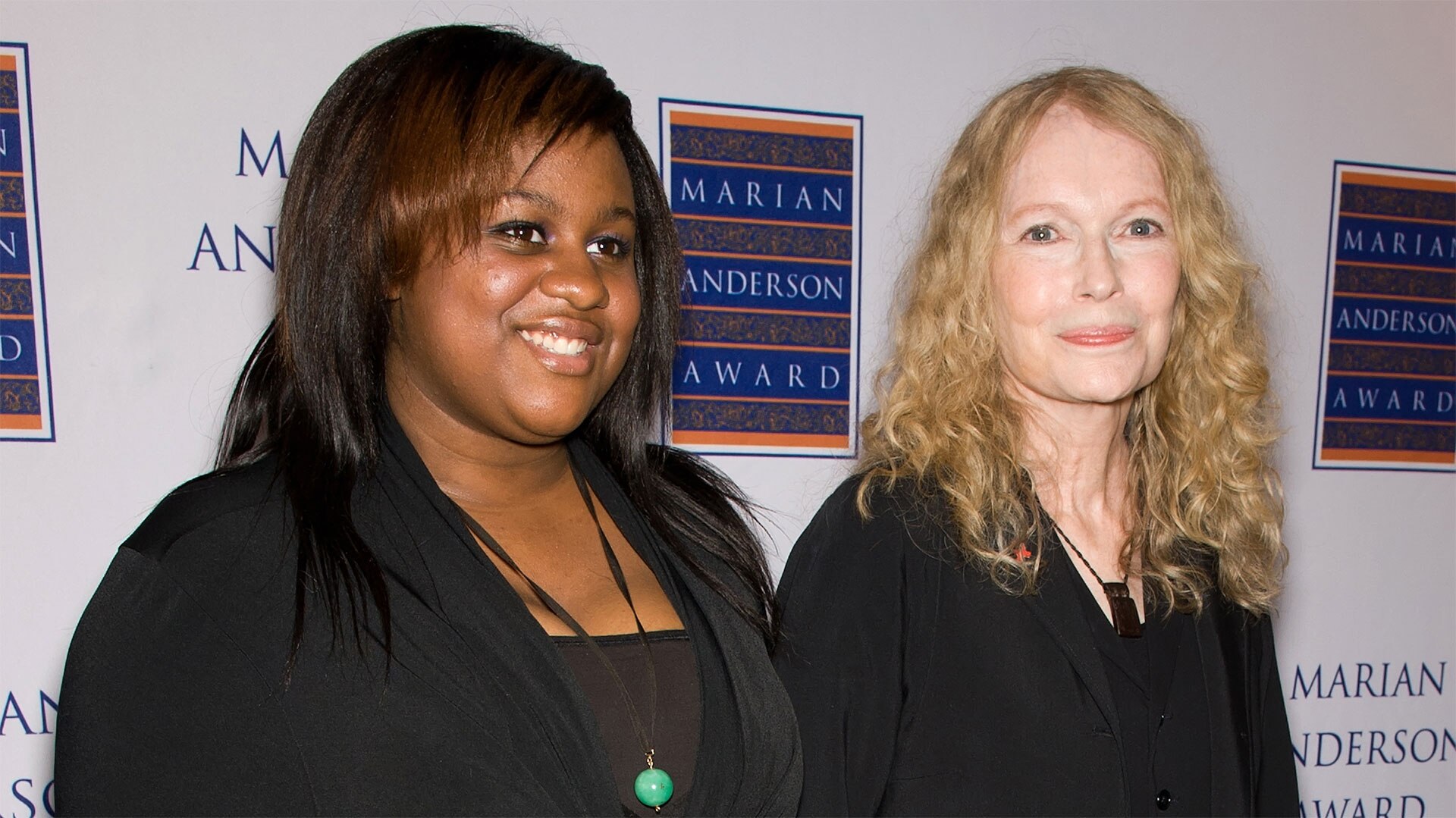 After Quincy was born to a drug-addicted inner-city mother in 1994, she was adopted nearly a year later, when she was a young child, according to Ronan in the Vanity Fair article. Her original name was Kaeli-Shea, but she had to change it.

Aside from being a famous American actress, Mia Farrow is also a registered social worker, a former model, and an activist for human rights. Through the night-time soap opera Peyton Place, she became a household name as Allison MacKenzie, a character played as Allison MacKenzie. She made her acting debut in 1968 with the role of Rosemary in Roman Polanski’s film, ‘Rosemary’s Baby, in which she played the lead character Rosemary.

Having been nominated in the best actress category at the BAFTA and the Golden Globe awards, she subsequently starred in several leading roles. In addition, she exhibited her acting skills through film and theatre productions. Over the past few decades, Mia Farrow has appeared in over 50 films, winning audiences’ and critics’ hearts with many engaging performances. 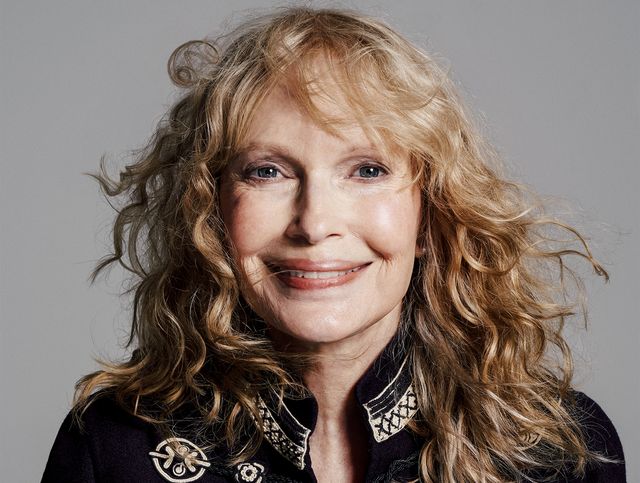 There was a relationship between Farrow and film director Woody Allen, and the two of them worked together on many films in which Farrow played the leading role. However, the primary focus of Farrow’s life has been her work as a social activist, especially in Darfur in Africa, where she has been particularly active as a social activist. Also, she is a UNICEF Goodwill Ambassador and has significantly contributed to the progress of the Darfur tribe through her work.

Throughout her career, she has been active in the fight for children, women, and human rights. She has appeared in many documentaries about the problems faced by African people. She was named one of the most influential people in the world by Time magazine in 2008 due to the noble work she has done for humanity throughout her life.

Having a new member in the family as Sawyer arrived in the Farrow family may make Mia Farrow and her family happy. Please join me in praying for the well-being of the newborn. Keep an eye on us for more celebrity gossip in the future.