Metallica has announced a massive world tour that will see the band performing across North America and Europe in the next two years. Named the M72, the world tour will be in support of the heavy metal band’s upcoming album, 72 Seasons.

The tour will feature a new setlist and rotating opening acts by Five Finger Death Punch, Pantera, Mammoth WVH, Ice Nine Kills, Greta Van Fleet, and Volbeat. Read on to know more about the tour and learn how to get tickets for the concerts. 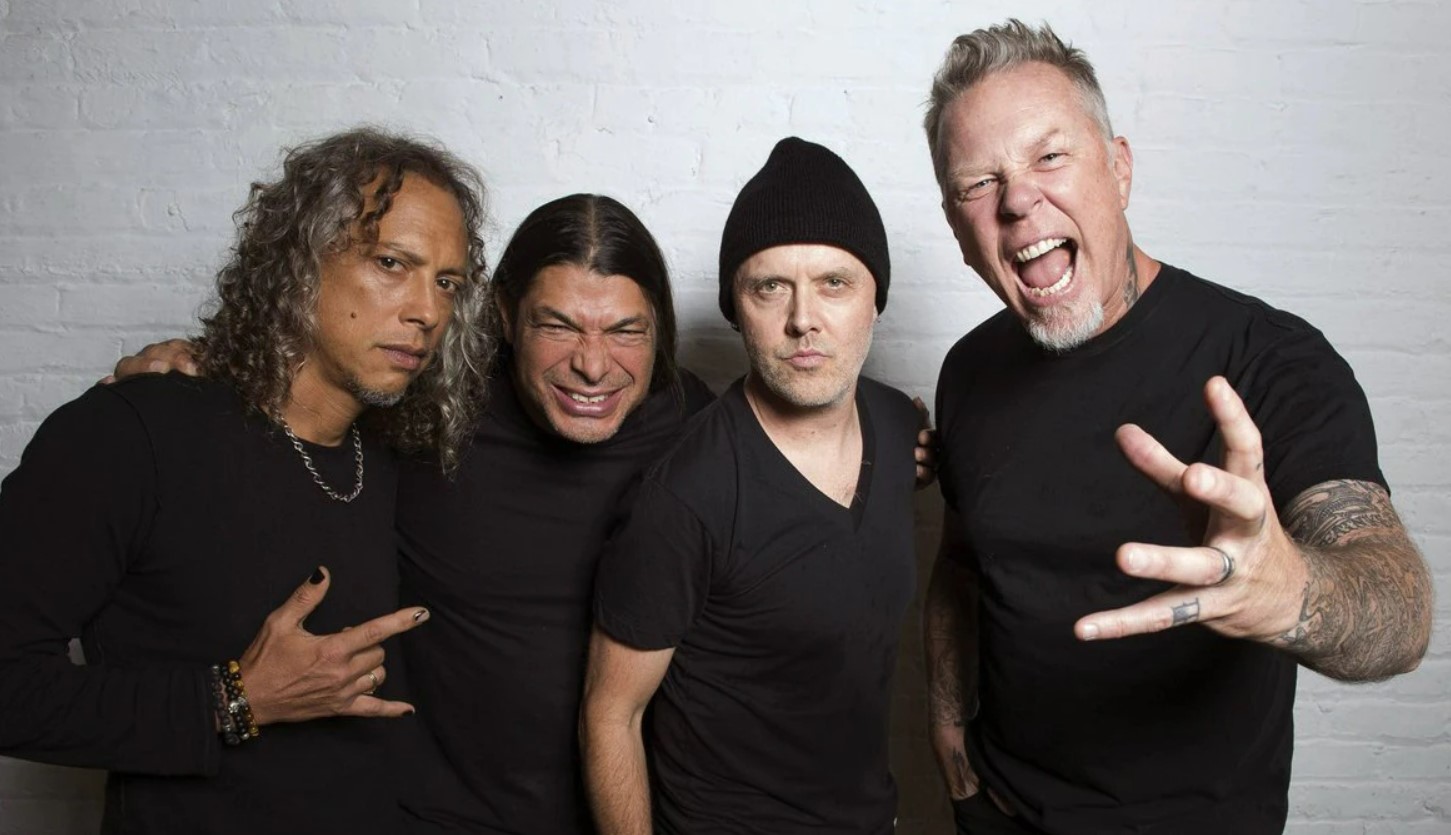 The tour will kick off in Amsterdam, Netherlands, on April 27, 2023, and will conclude in Mexico City on September 29, 2024. The band will be performing in each city for two nights. The concerts will feature an in-the-round stage design that will shift the famous Metallica Snake Pit to center stage. The full list of concert dates and venues is as follows: 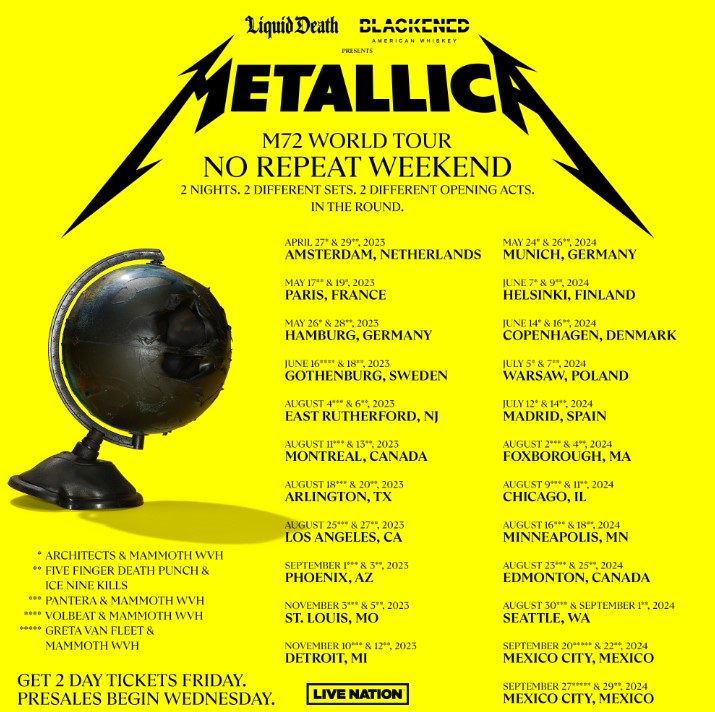 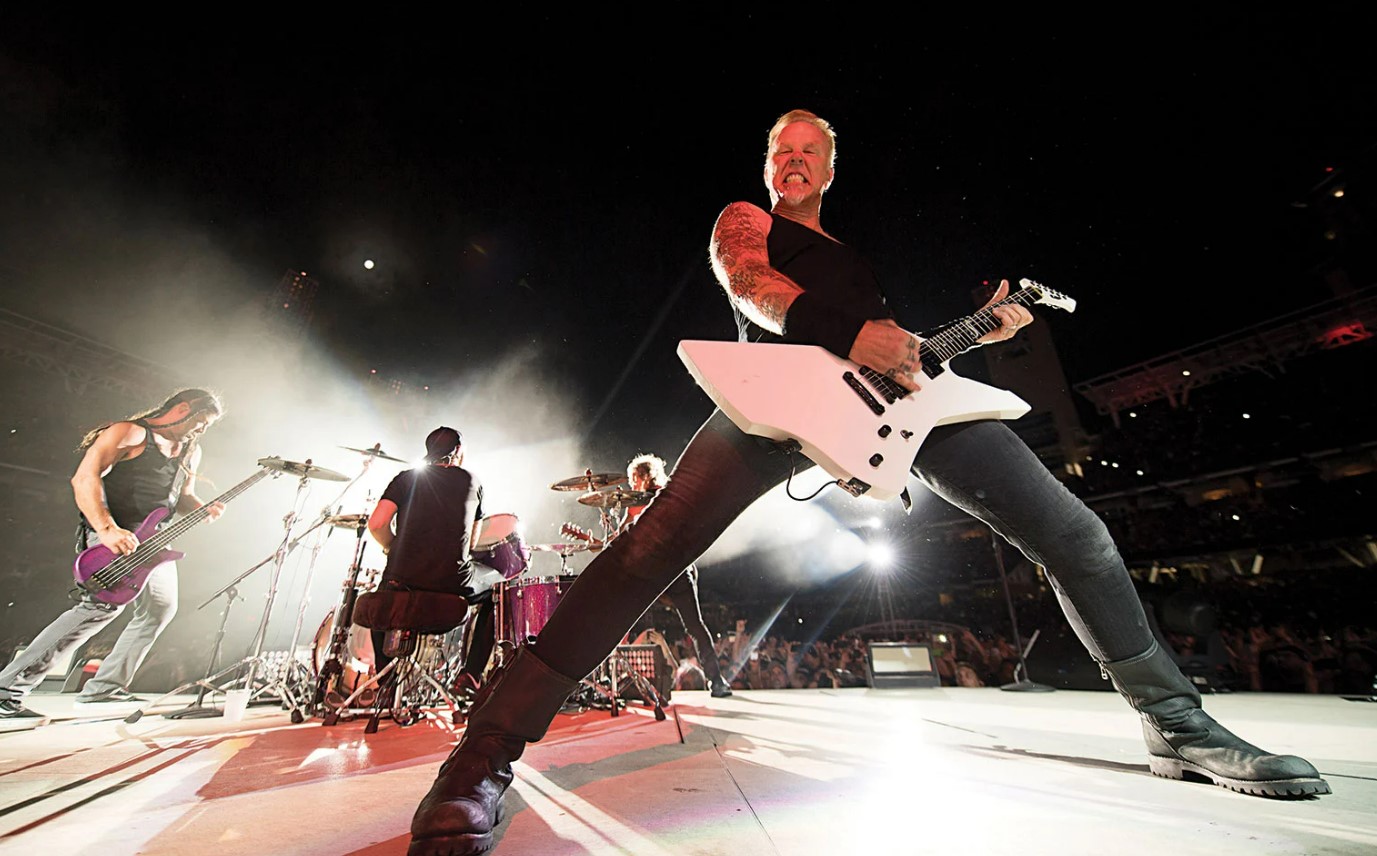 Citi cardholders will get access to pre-sale tickets in the US on Wednesday, November 30, at 2:00 pm local time through the Citi Entertainment program. A part of the proceeds from the ticket sales will go to the band’s foundation, All Within My Hands, aimed at combating food security and supporting disaster relief efforts.

The tour is in support of Metallica’s album 72 Seasons, which will be released on April 14th, 2023. The band has already launched the first single from the album, titled Lux Æterna.

The rest of the track list will include Shadows Follow, Screaming Suicide, Sleepwalk My Life Away, You Must Burn!, Crown of Barbed Wire, Chasing Light, If Darkness Had a Son, Too Far Gone?, Room of Mirrors and Inamorata.

Will you be attending one of the concerts of the M72 world tour? Tell us in the comments section.