A tribute to one of the most influential heavyweights in the history of fashion fits this year’s theme of the Met Gala 2023, which is just around the corner. 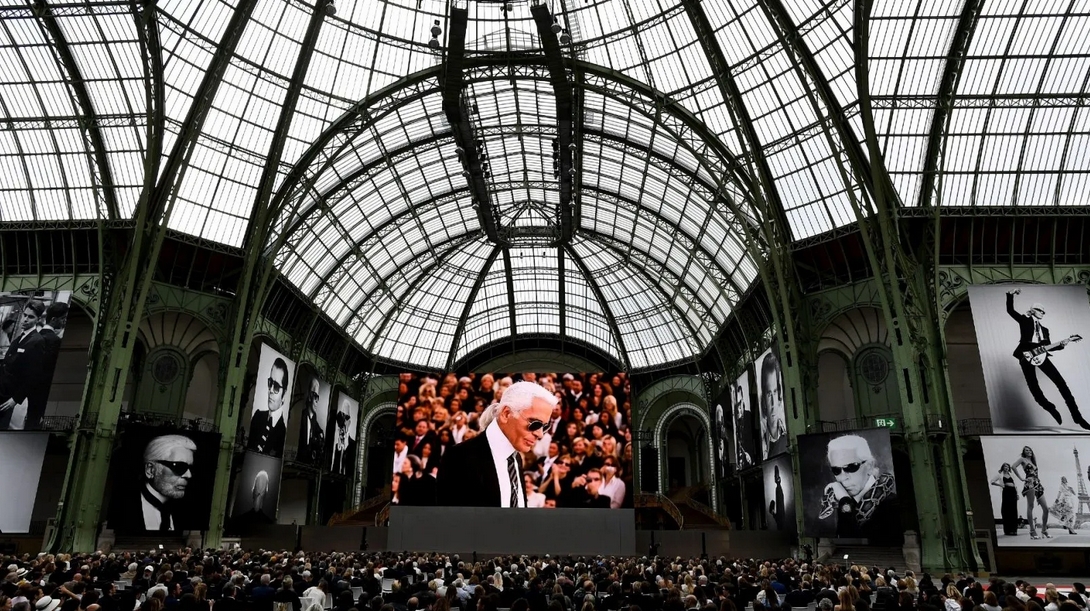 In 2023, The Met Gala Theme Will Celebrate The Legacy Of A Legend

It may leave you yearning for something more than the current parade of award show red carpets. There will be more glamour, more extravagance, and more celebrities. Well, the 2023 Met Gala is just a few months away, providing all those things and more. The first Monday in May may have seemed impossible after the last year, which produced two Galas in just nine months, but new information about the next Gala is being revealed daily. 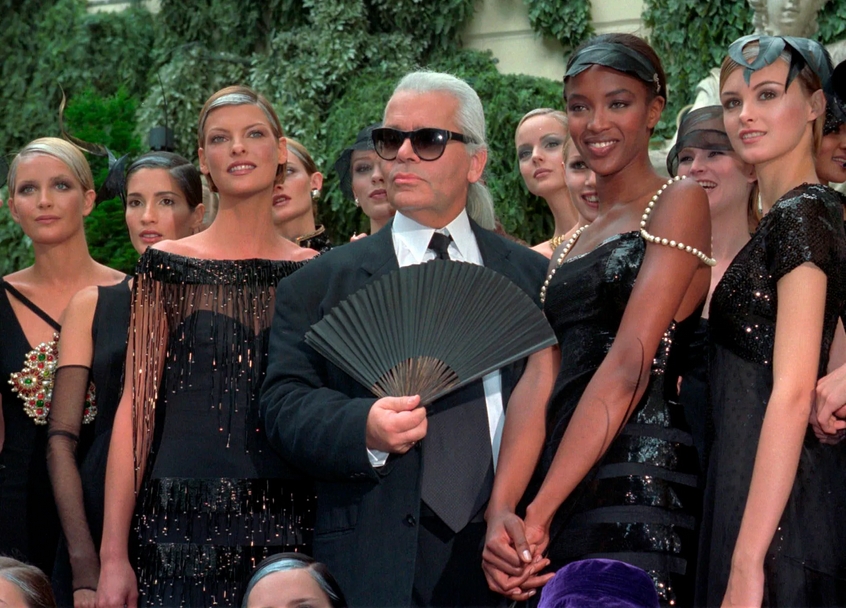 Karl Lagerfeld: A Line of Beauty will be the theme of the 2023 Met Gala celebrating the late designer’s 65-year career. The event coincides with an exhibition showcasing Lagerfeld’s work. The show will feature 150 pieces from Lagerfeld’s time at Balmain, Patou, Chloé, Fendi, Chanel, and his eponymous label, as well as accompanying sketches demonstrating his “unique methodology.” Opening Friday, May 5, the week following the Gala, the exhibition will run through mid-July. 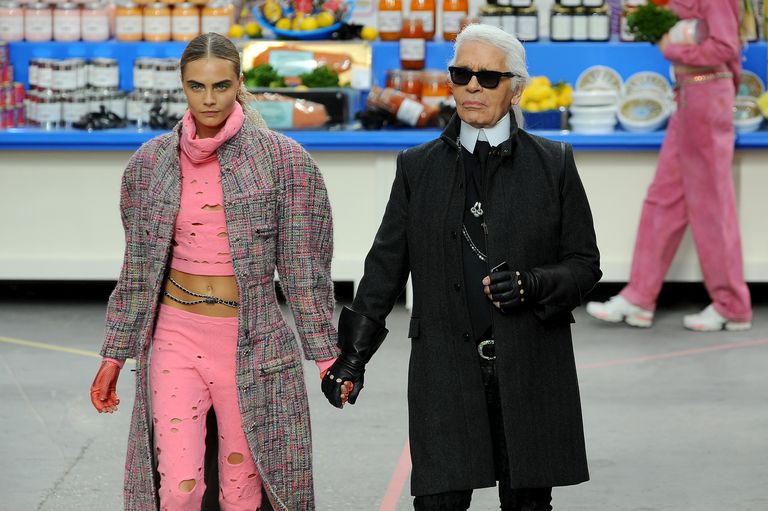 As the theme of the event and exhibit is Karl, the Gala dress code should be “In honor of Karl.” Although there are many Lagerfeld pieces to choose from, this does not necessarily mean everyone will wear them, and many guests are likely to pull from Chanel, Fendi, and maybe even Patou and Chloé’s archives for this event. 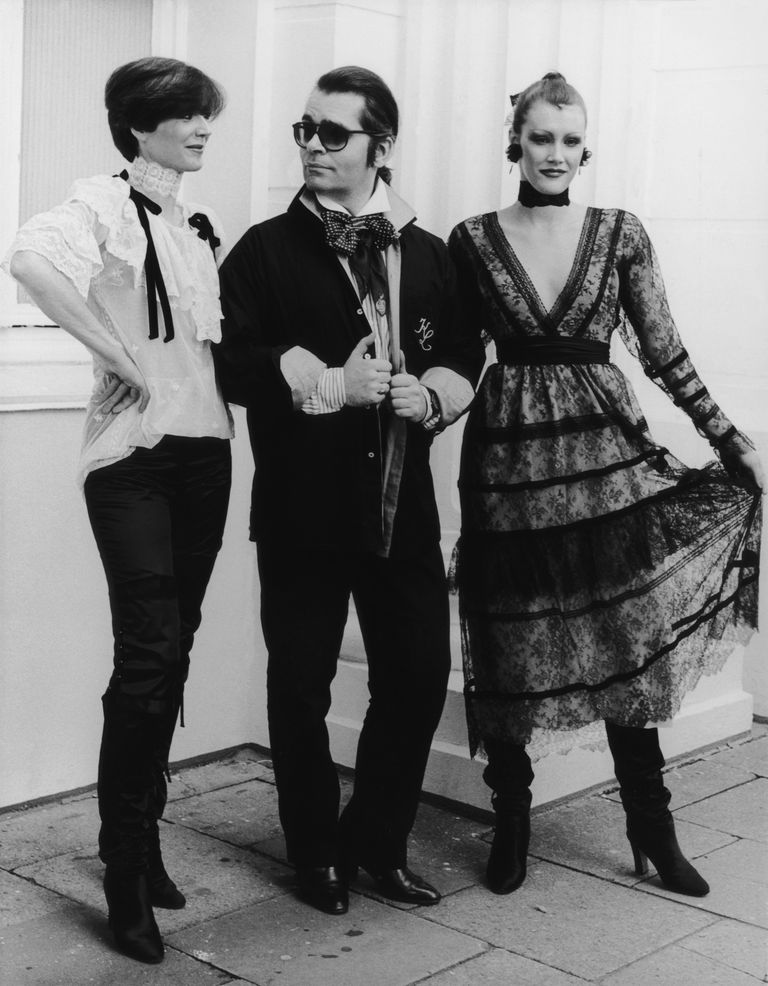 Current designers will likely be inspired by Lagerfeld’s expansive portfolio and distinctive style if they wish to work with him. As a result, the red carpet this year will be dominated by black ties, starched collars, white ponytails, fingerless gloves, and maybe a Choupette reference.

There is a lot of secrecy surrounding the Met Gala’s exclusive invitation list. But, of course, this is until the stars are ready to appear on the red carpet for cameras to see what they look like and pose for pictures. There are, however, a couple of celebrities who are announced ahead of time as co-chairs of the event.

This year’s extravagant event will be hosted with Anna Wintour by Michaela Coel, Dua Lipa, Penelope Cruz, and Roger Federer. 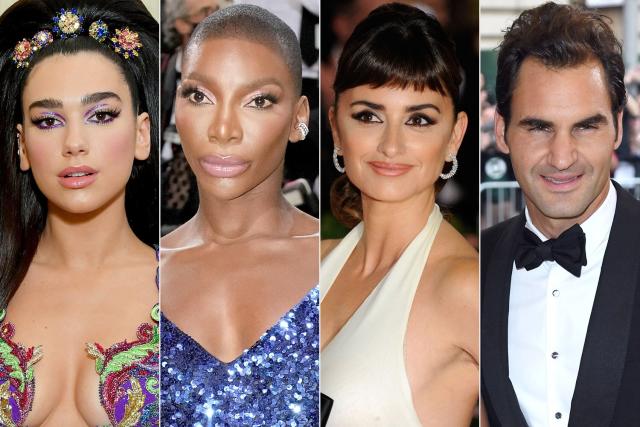 It has been the first time in a long time since there has not been a designer or business insider in the hosting squad of any kind. This is, as Vanessa Friedman pointed out. During the last two years, Tom Ford has served as host of the annual Gala, while this year, Alessandro Michele will be acting in that role.

What Is The Expected Attendance At The Met Gala In 2023?

There are still months before the Gala, so it’s hard to predict who will walk the red carpet. Many Chanel girls are likely to attend, including Margot Robbie, Lily-Rose Depp, Kristen Stewart, and Margaret Qualley. There will also be the usual Gala mainstays, including Blake Lively and Sarah Jessica Parker, the Hadid sisters, Paloma Elsesser and Hailey Bieber. We wouldn’t be surprised if the Kardashians are back in full force this year. 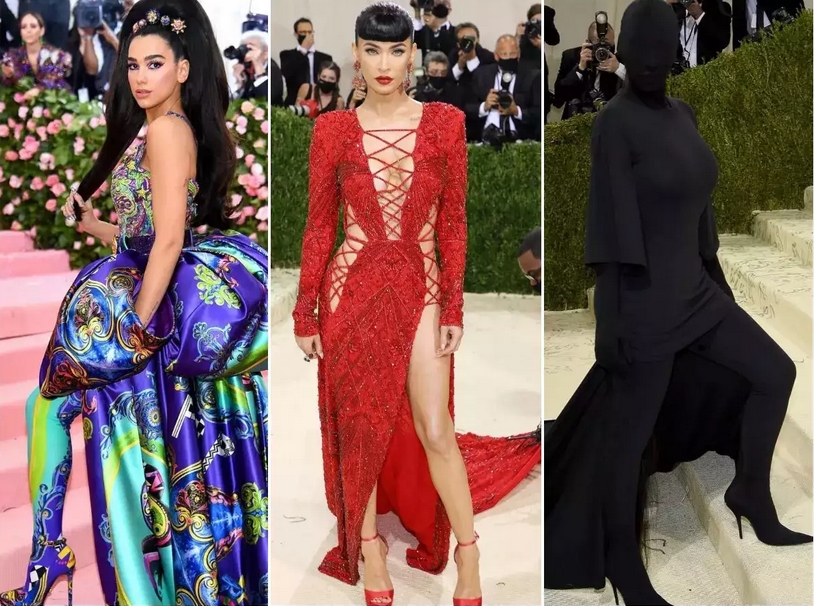 Lastly, Zendaya hopes to return to the Met Gala after missing the past two years. As well as the fun guests, there will be important ones such as the donors. Of course, there are usually a few wildcards, but we can expect some of the year’s biggest stars and brands, like Instagram and YouTube, to buy tables and fill them with their celebrities.

On May 1, the first Monday of the month this year, because Mother’s Day falls on that day, the Met Gala will take place as usual. Is there anything better than fashion’s biggest night to kick off a new month than this? That’s right. How do you feel about this? If you have any thoughts, please share them in the comments section.